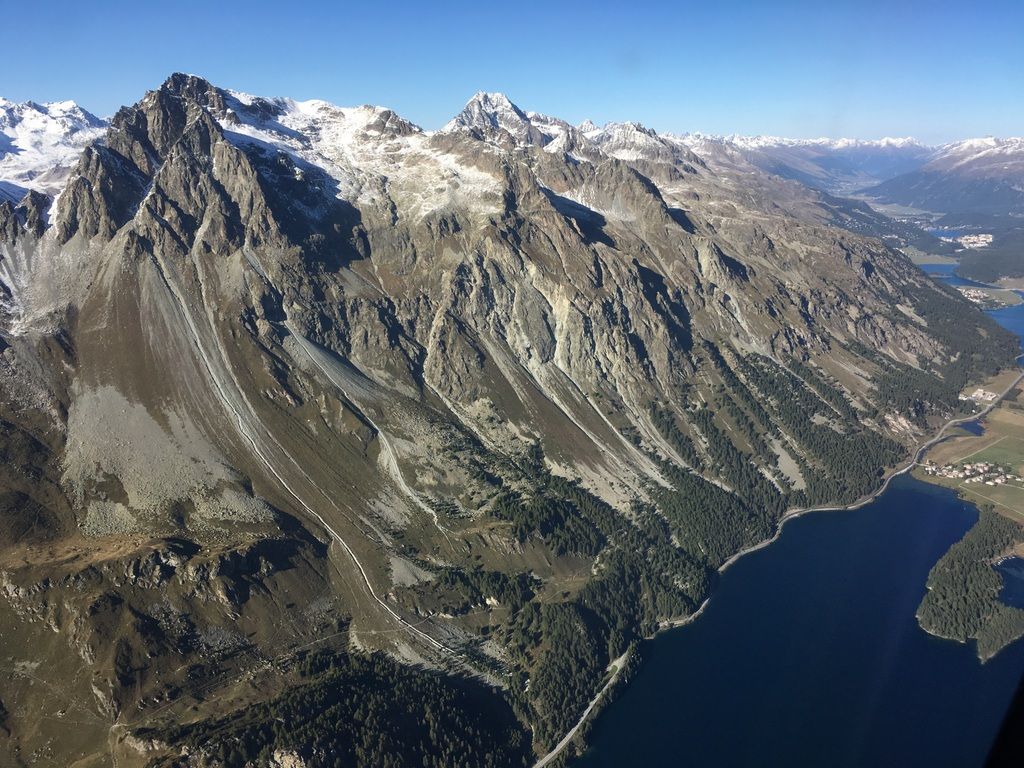 As a Global partner Woodham Mortimer will be supporting 5 customer cars at this years event.

The new Coppa delle Alpi by 1000 Miglia, a regularity race officially included in the Italian Major Events Championship, is the first winter event realized thanks to the know-how of 1000 Miglia srl.

For the 2019 edition, one hundred cars between the 1st and the 6th grouping, that is until 1976, will compete on a route along the breath-taking views of the Alpine arc, crossing Italy, Austria, Germany, Switzerland over four legs.

On the first day of the race, Wednesday 4 December, the cars will start from Brescia going towards Lake Garda and, after Lake Molveno, they will cross the Passo della Mendola going down towards the Adige Valley to reach Bolzano and end the leg in Bressanone.

Thursday 5 December, the second leg, from Bressanone the crews will head towards the Dolomites and, after Vipiteno, they will enter Austrian territory through the Brenner Pass: from Innsbruck, they will proceed to the Tyrol, to Seefeld, for dinner and overnight stay.

On Friday 6 December, during the third leg, the cars will cross the territories of Austria, Germany, and Italy to end the day in St Moritz, Switzerland.

Saturday 7 December the fourth and final leg will proceed from Switzerland to Valtellina and Valle Camonica to end in Ponte di Legno: after a night climb from Passo del Tonale, the award ceremony will take place at 2 585 metres, on the Presena Glacier, inside the Adamello Brenta Natural Park and on the slopes of Piandineve.