The final round of this years Aston Martin’s Owners Club Championship took place this weekend at Silverstone with the Woodham Mortimer run 1951 Frazer Nash Le Mans Replica competing in the weekend’s Jack Fairman Cup. Having previously competed in the Frazer Nash in the Mille Miglia earlier this year, Thomas Ward was making his on- track debut in preparation for the 2019 race season.

Taking part in Friday’s testing session allowed Thomas to familiarise himself both with the car and circuit which proved beneficial as by the end of the day, the Frazer Nash had knocked almost 13 seconds off its first lap going from an initial time of 1:33.9 to a best of 1:21.2. 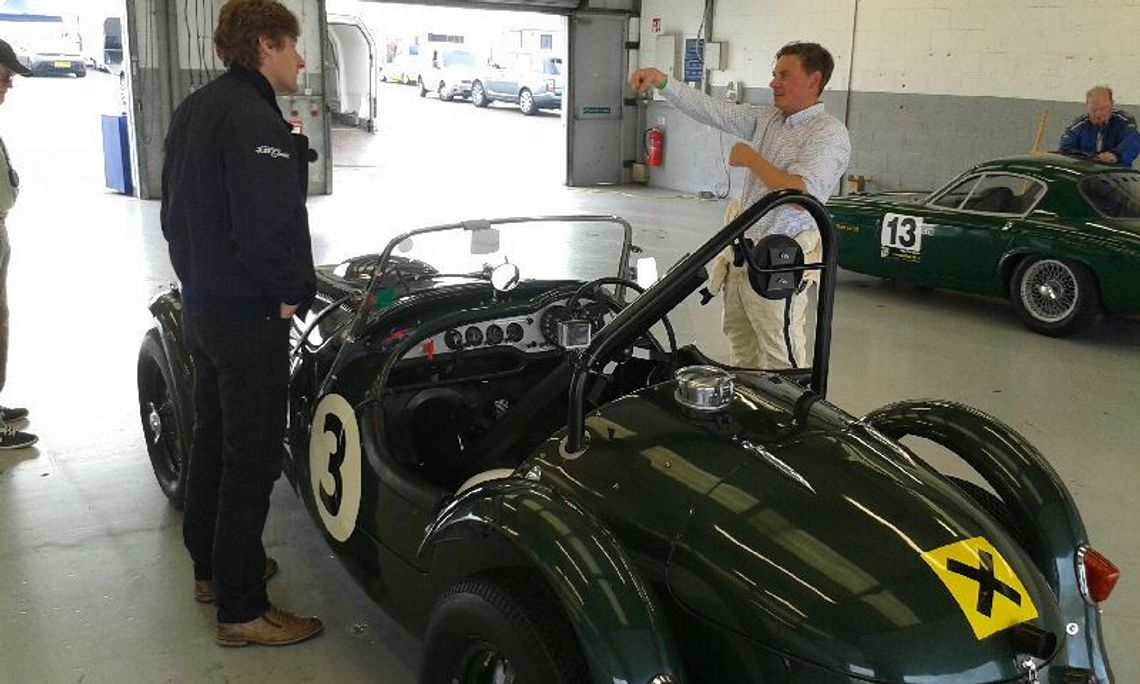 A stark contrast from the warm and dry conditions of the previous day, Saturday’s weather looked set to make the 15-minute qualifying session treacherous as the field of 1950s sports cars were deployed in torrential rain. With standing water on track, the field successfully navigated the conditions without major incidents with the Frazer Nash qualifying in a respectable 11th place ahead of Saturday afternoon’s race.

With no sign of the rain easing up, Thomas Ward lined up on the grid ahead of Saturday afternoon’s 30-minute race. With the Farrallac MK2 of Tony Bianchi leading the field, the Frazer Nash got off to a tentative start losing position off the start line and temporarily slipping down to 15th. This, however proved to be short lived as both car and driver continued to find their rhythm and slowly but surely work their way back through the field to take the chequered flag in an impressive 10th position and 3rd in class in what was proved to be challenging on track conditions at the AMOC season finale. 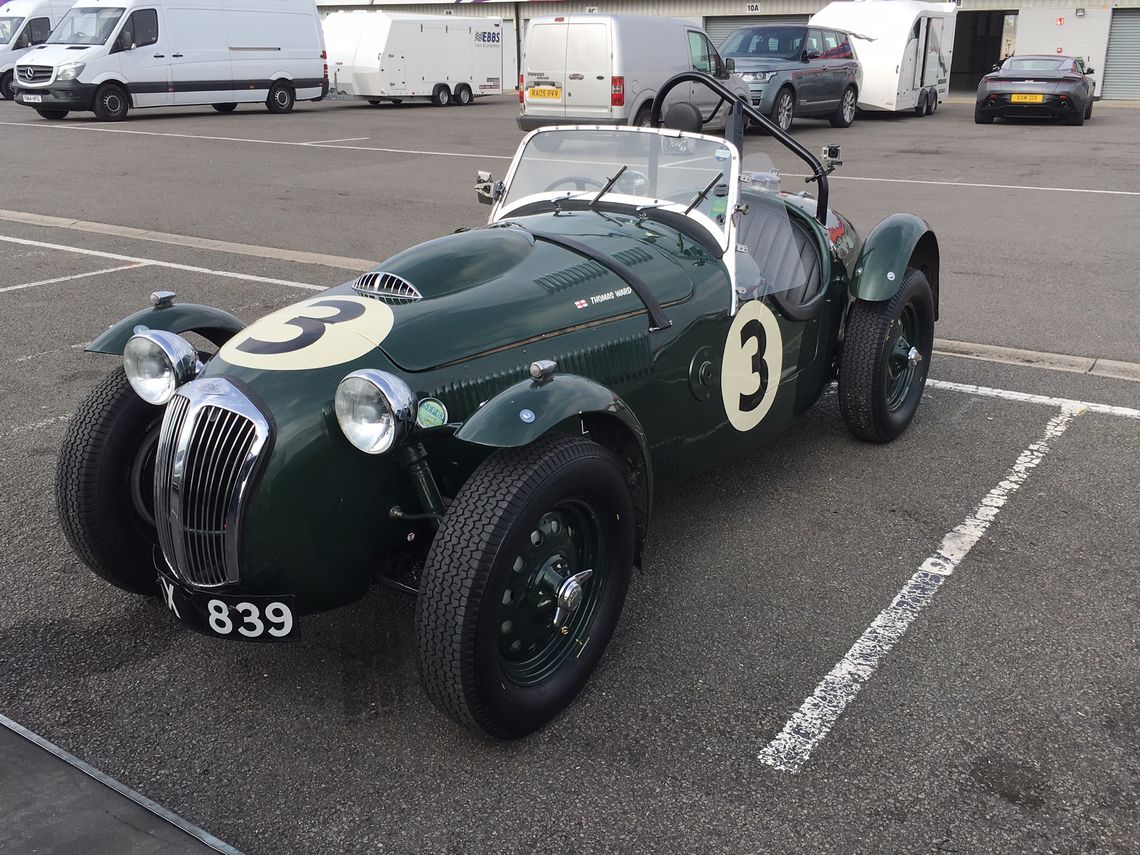 Despite the torrential rain and a cautious start, Thomas Ward acheived an impressive 10th overall and a 3rd in class in the weekend's final round of the AMOC Championships Jack Fairman Cup.