JD Classics is pleased to announce that they will be partnering the 76th Goodwood Members Meeting as the event’s official Classic Car Partner. Already annual sponsors of the Goodwood Revival, JD Classics are pleased to be continuing their support of Goodwood’s long-established motorsport heritage.

JD Classics will also be campaigning a total of five cars throughout the weekend with the distinctive Patrick Motorsport Rover SD1 returning to defend its Gerry Marshall Trophy title with JD Classics in-house racing driver Chris Ward pairing up with Top Gear presenter and journalist Chris Harris in what will see a grid of 30 Group 1 saloon cars all vying for the coveted victory.

In its first appearance since its Whitsun Trophy victory at September’s Goodwood Revival, John Young will be taking to the driver’s seat of the JD Classics Ford GT40 which will compete in the weekend’s Gurney Cup. Paying homage to the late Dan Gurney, the weekend’s race looks set to be an exciting one with a powerful field of McLaren Chevrolet’s, Porsche’s and other mid-60s sports racing prototypes. 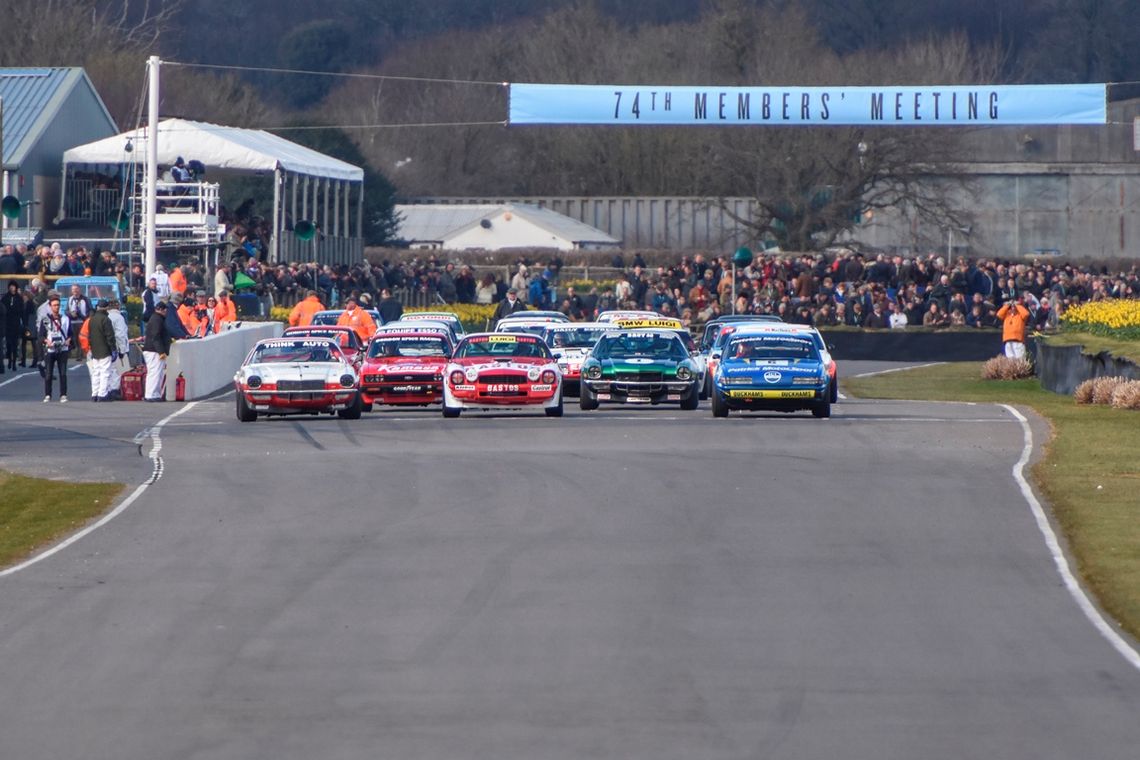 JD Classics will continue their support of Goodwood in 2018, having been anounced as official Classic Car Partner of Goodwood's 76th Members Meeting.

The final race of the weekend, the Salvadori Cup will compete a variety of late 1950s sportscars and production sports racing cars with the JD Classics Costin Lister of Derek Hood lining up alongside a customer’s Lister Knobbly. Completing the line-up for JD Classics at the 76th Members Meeting will be the Jaguar MK2 of Chris Ward which will be vying for victory amongst a field of fellow saloon cars within the Sears Trophy.

Away from the track, JD Classics will also be hosting their hospitality lounge in the Jackie Stewart Pavilion. Situated on the infield at the top of the start finish straight, invited guests will get to take in all of the on-track action from prime position with a bird’s eye view of the pitlane. Guests will also get the opportunity to experience passenger rides as well as private paddock tours. An area of both sales and racing cars will also be exhibited throughout the weekend which will be located on the outside of the chicane by the main pedestrian entrance to the circuit.