JD Classics continue their sponsorship of Bernina Gran Turismo in 2017

For their third consecutive year, JD Classics are pleased to continue their sponsorship of the Bernina Gran Turismo. Recreating the races held during the International St Moritz Automobile Week during the late 1920s and 30s, the Bernina Hill climb celebrates sports and racing cars built up until the early 1980s allowing competitors and spectators alike to enjoy some of the most impressive marques and models in motor racing existence. 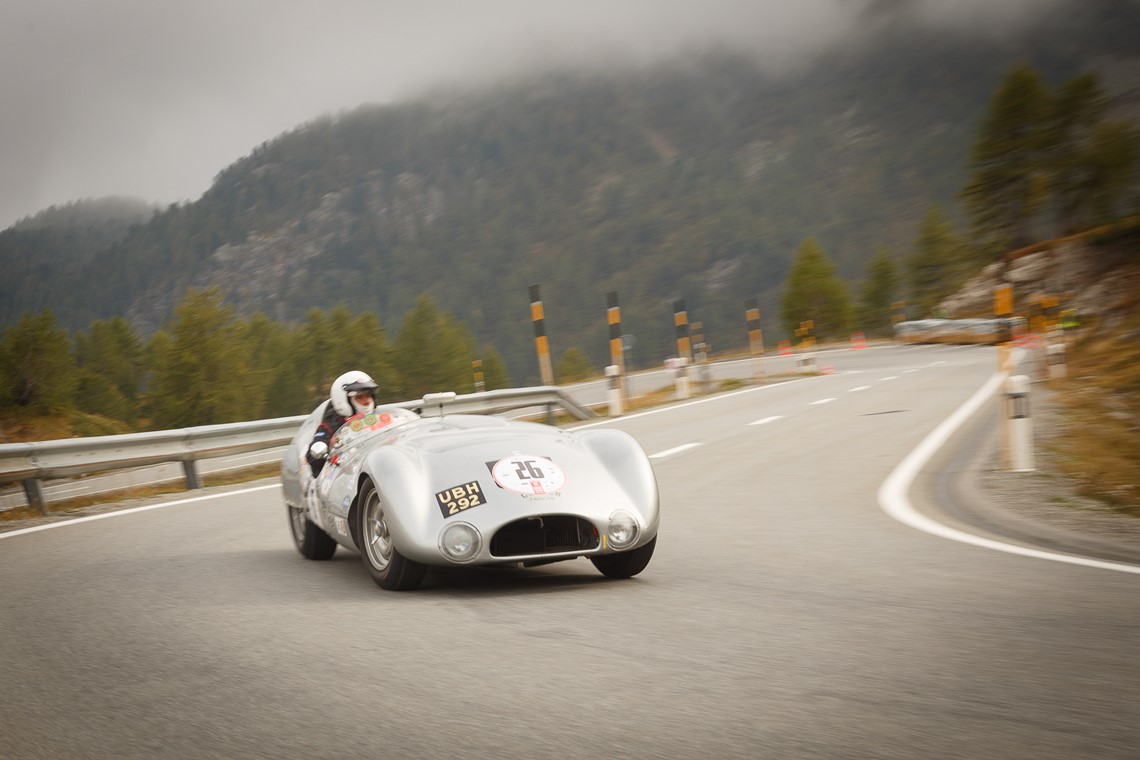 JD Classics continue their sponsorship of Bernina Gran Turismo in 2017.

Originally known as the Bernina Mountain Race, the now 5.6 kilometre hill climb along the Bernina Pass boasts the spectacular backdrop of the Swiss Alps making it all the more desirable an event to compete in.

JD Classics will also be competing with four team competition cars; Jaguar C-Type, Jaguar MKII, Austin Healey 100S, Ford GT40 together as well as the Frazer-Nash and AC Ace of Steve and Thomas Ward which will be fully prepared for competition by JD Classics. With all six cars running in both the regularity and competition sections, JD Classics are looking forward to participating once again in the 2017 Bernina Gran Turismo.