JD Classics are pleased to be partnering Bernina Granturismo for the second consecutive year.
Recreating its period running in the late 1920s/early 1930s, the Bernina Granturismo celebrates sports and racing cars built up until the 1980s thus allowing a wide variety of marques and models to compete. 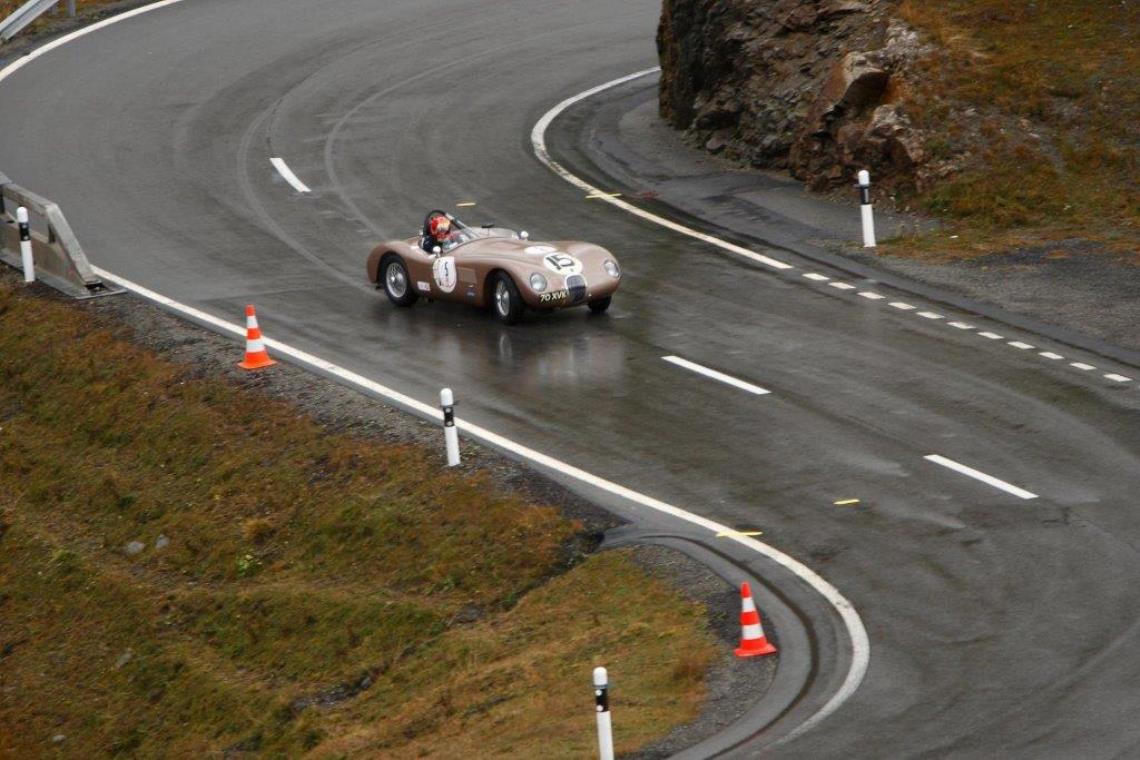 The Jaguar C-Type of Chris Ward tackles the winding mountain pass to finish second overall in the 2015 Bernina Granturismo.

Having sponsored and competed with six of their finest historic racing cars in 2015, JD Classics will once again be tackling the gruelling 5.6 kilometre Bernina Pass with six of their historic racing cars; 1952 Jaguar C-Type, 1954 Cooper T33, 1975 ex-Works Ford Escort RS 1800 and their 1974 Nissan Datsun 240Z all of which ran successfully in the event in 2015. The powerful Ford Cologne Capri and newly acquired team Ford GT40 complete the six cars participating in this year’s edition. 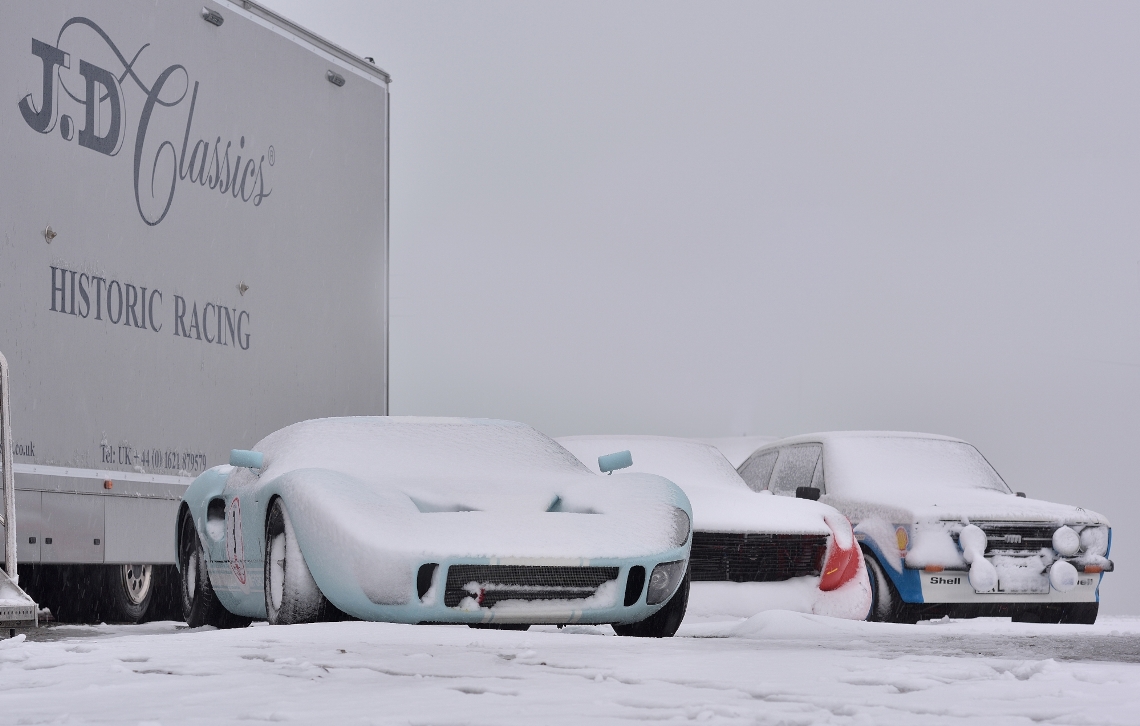 JD Classics are once again pleased to be partnering with Bernina Granturismo in 2016.

With the Jaguar C-Type of Chris Ward finishing in 2nd place overall in 2015 and the Ford Escort of Phil Mouser 1st overall within the Regularity field, the team are hopeful of more such performances at this years event.