Kicking off the historic racing season, the 74th Goodwood Members Meeting took place on the 19th-20th March. Now in its third year of its modern day resurrection, the Goodwood Members Meeting has fast become an unmissable addition to the historic racing year. As regular participants, supporters and sponsors of Goodwood’s yearly events, JD Classics were in attendance with their distinctive Patrick Motorsport Rover SD1. Having claimed the Gerry Marshall Trophy in 2015, the team were keen to maintain the title in 2016. JD Classics also provided track side support throughout the weekend for regular JD driver John Young’s own Ford GT40.

First out onto the track of the weekend was the JD Classics Patrick Motorsport Rover SD1 of resident driver Chris Ward and BTCC champion Gordon Shedden for qualifying. A 30 minute session on Saturday morning saw the varied field of Production Saloon Cars take to the track and with Chris Ward behind the wheel of the Rover SD1 soon put in some competitive times. Completing 4 laps, the drive was handed over to Gordon Shedden to complete the remainder of the session. Having not driven the powerful Rover before, it wasn’t long before Gordon was matching the pace and completed the session to qualify the Rover in a very competitive 3rd place ahead of Saturday afternoon’s sprint race.

With little time to waste, the GT40 was second out onto the track for the Alan Mann Trophy qualifying session. With 27 high powered Ford GT40s taking to the track, owner John Young completed the first three laps of the session before handing over to Chris Ward. With both Chris’s first time behind the wheel of a GT40 and the car’s first competitive outing, the qualifying session came to a close with the GT40 having qualified 13th out of 17 cars. 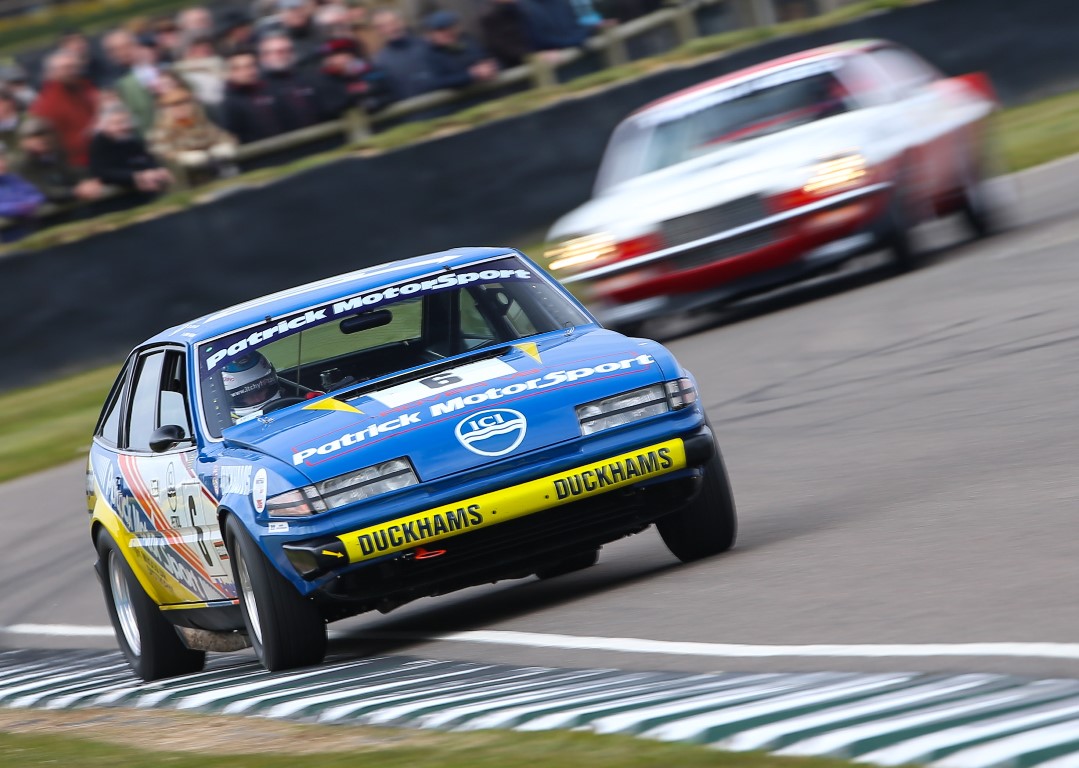 The Patrick Motorsport Rover of Chris Ward and Gordon Shedden claimed a victory and a 2nd place in the two race Gerry Marshall Trophy.

A two round race, the Gerry Marshall Trophy got underway on Saturday afternoon with a 15 minute single driver race. Starting from third on the grid behind two powerful Chevrolet Camaro’s, the JD Rover maintained a forceful start and by the end of the first lap was leading the field. Pulling out a comfortable lead over the 15 minutes, Chris Ward has driven the Rover to an unrivalled win qualifying the Rover in pole position for Sunday’s second 45 minute race.

As afternoon descended into evening, the 60 minute Alan Mann Trophy race got underway with John Young starting the race. Moving up the field steadily during his driver stint, the GT40 came in running in 9th place when the pit window opened. With Chris Ward now driving, the GT40 rejoined the race, however within 2 laps the car was plagued with gear linkage problems and subsequently retiring from the race.

A cold, windy and overcast Sunday was the setting for the second race of the Gerry Marshall Trophy with the Patrick Motorsport Rover sitting at the front of the grid ready to lead the pack into a high octane 45 minute race. Chris Ward was quick to build up a strong 8 second lead over the rest of the field with a 17 second lead over the fastest Chevrolet Camaro of Graham and Ollie Bryant, a car of which runs at over 500 horsepower to the Rover’s 300.

As the pit window opened for driver changeovers, so the safety car was deployed whilst a stranded Capri was rescued from the track closing up the pack and the Rover’s lead. After 4 laps, the safety car came in and Chris bought the Rover into the pits to pass the driver over to Gordon Shedden. A slick changeover meant the Rover returned to the track maintaining its lead although now cut dramatically. With Ollie Bryant now behind the wheel of the chasing Camaro and the pack now closed up, Gordon Shedden was unable to ward off the Camaro and the Patrick Motorsport Rover finished in a well-deserved 2nd place. 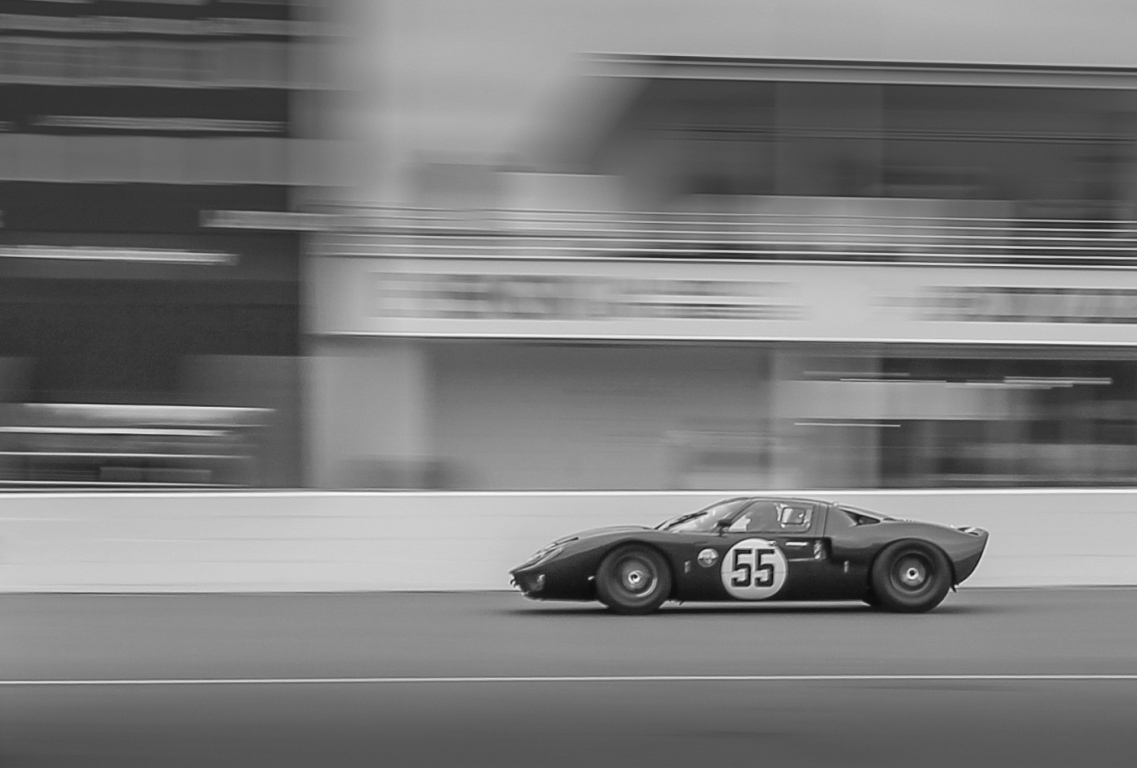 JD Classics Managing Director, Derek Hood, said: “The 74th Goodwood Members’ Meeting provided yet another weekend of unforgettable racing, capped off by an excellent win and a second place in the two parts of the Gerry Marshall Trophy. Our Patrick Motorsport Rover SD1 is consistently quick, challenging the hugely powerful Chevrolet Camaros every step of the way.

“With seven overall wins and many more class wins last season, we’ve got a lot of pressure on us for the upcoming race calendar. But based on the performance of our world-class race preparation team this past weekend, I’m confident we’ll go on to have many more successes this year.”