Fete Champetre and Concours d'Elegance at the Hurlingham Club

Taking place on Saturday 7th June, the Fệte Champệtre and Concours d’Elegance held at the Hurlingham Club in London’s Fulham district, welcomed a selection of the World’s rarest classic cars with an elite field of 60 cars vying for awards across 4 categories.

Following its successful completion of the World famous and gruelling Mille Miglia rally just a couple of weeks earlier, the 1950 Jaguar XK120 ‘HBC 226’ was invited to take part in the prestigious concours event. 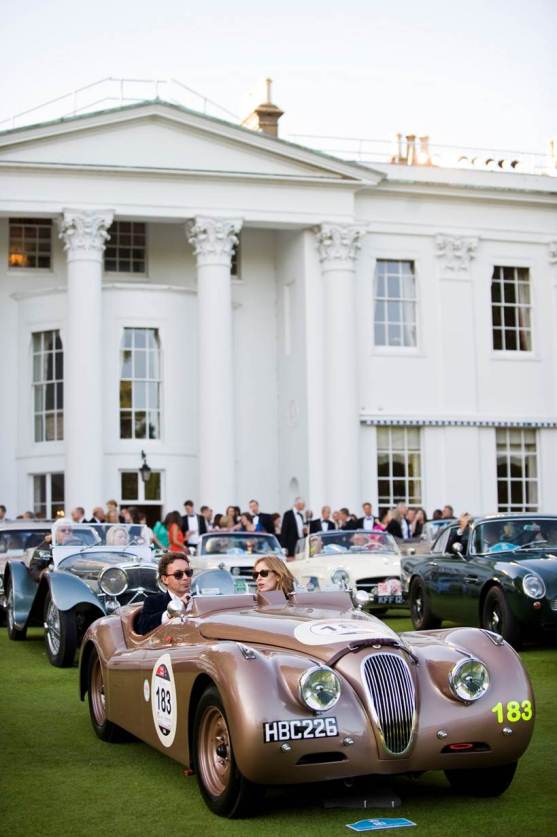 The ex-Salvadori Jaguar XK120 takes pride of place in the ground's of Fulham's prestigious Hurlingham club.

Famously recognised as the ex-Salvadori car, ‘HBC’ was raced regularly throughout the 1950s by Roy Salvadori at tracks including Boreham, Castle Combe and Goodwood.  The car was also raced by Peter Blond at Silverstone and Brands Hatch in 1953.

Having fought off competition from a highly competitive class of its contemporaries, ‘HBC 226’ was awarded Best of Class by head judge Charles Prince citing its superb original specification restoration which was undertaken by JD Classics’ team of in-house specialists. 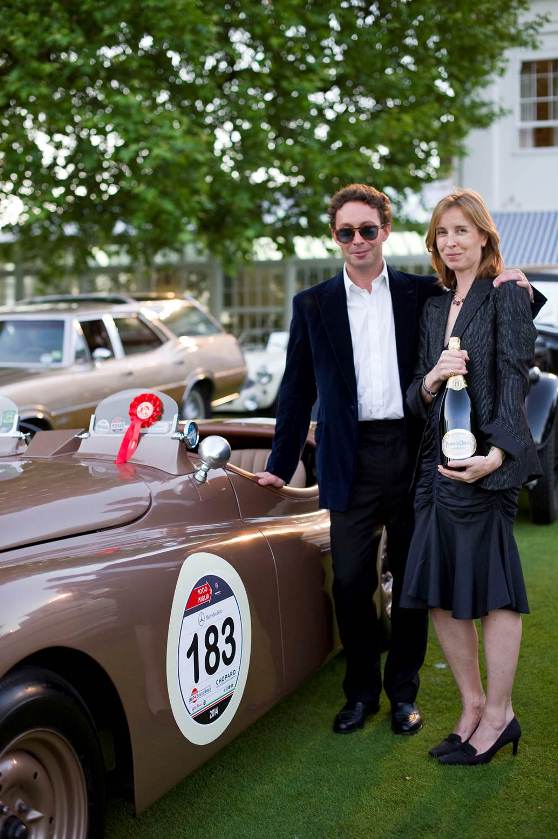 On its first concours event, 'HBC 226' took top honours within its class.

With a vast list of on-track victories to its name, the distinctive bronze Jaguar XK120 proved a hit off the track having sustained its place as a highly coveted concours winning car thus emphasising JD Classics dedication to maintaining both performance and originality.