On Sunday 5th May, Greystone Mansion opened its gates for its 4th annual Concours d’Elegance. Situated in the heart of Beverly Hills, Greystone Mansion offers spectacular surroundings and extensive gardens showcasing over 150 of the World’s greatest classic cars and motorcycles.

Despite being in only its fourth year, the event’s popularity has grown with every year and is now an event widely recognised on the competition calendar along with other renowned Concours such as the Pebble Beach Concours d’Elegance.

Focusing specifically on pre-1975 automobiles and motorcycles, 2013’s event celebrated some significant automotive milestones including the 50th anniversary of the iconic Porsche 911 and 60 years of the Corvette marque with some fantastic examples on display, emphasising the design evolution of such recognised marques and models over the years. 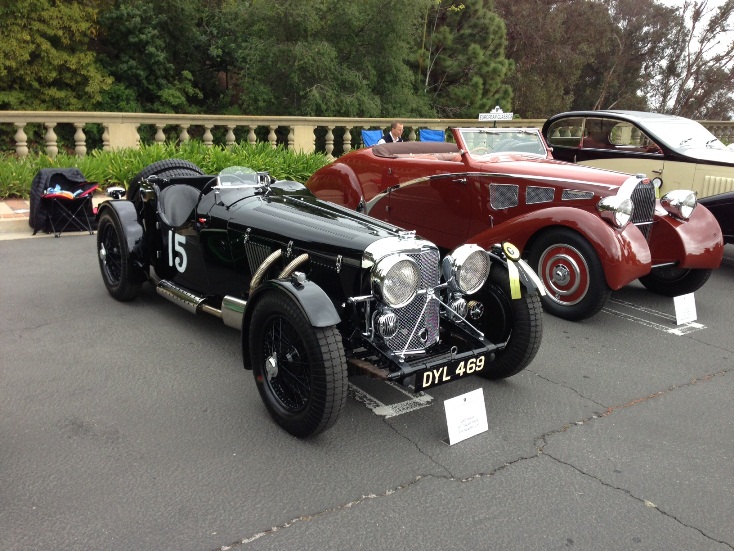 Amongst the superb array of Jaguars, Mercedes and Austin Healeys on display throughout Greystone Mansion’s infinite gardens was the ex-JD Classics 1937 Jaguar SS100, now under the ownership of an American customer. Having competed heavily in period in numerous rallies and races at tracks including Crystal Palace, Donington and Brooklands, ‘DYL 469’ endured a short lived competition career and was retired in 1939 when owner Bob Truett enlisted in the Army. The car however remained under his ownership for a further six years until it was sold to midget car racer Alvin ‘Spike’ Rhiandro in 1946. Rather than being returned to its racing best, he put the car to use towing his own racing car to country wide meetings. Needless to say this was far from the destiny originally envisioned for such a car.

Over the fifty plus years to follow, ‘DYL 469’ was passed through a further three owners until, in 2009 the SS100 found itself under the watchful eyes and careful expertise of the JD Classics specialists, at which point the car endured a sympathetic and full two year restoration to its original Bob Truett competition specification. Upon its completion, the SS100 promptly went on to secure several Concours wins at the 2011 Uniques Special Ones Concours in Florence, including Best of Class for both Originality and Restoration and Styling. The car also won the coveted ‘Best in Class’ award in the Pre-War Open Car category. 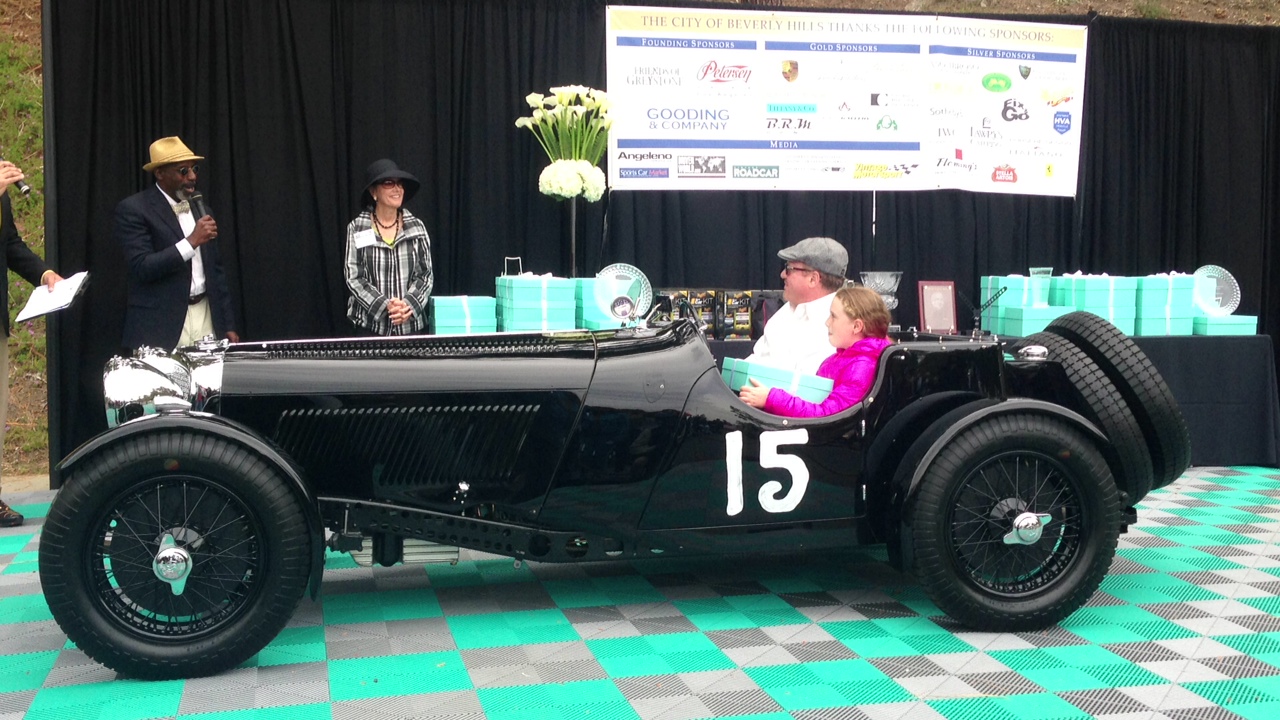 Although a strong contender, the competition this year was fierce. However, the SS100’s classic good looks reigned supreme once more, receiving the coveted ‘Best in Class’ award within the European Classics category. What better way to pay testament to a very special classic car with a brand new lease of life.