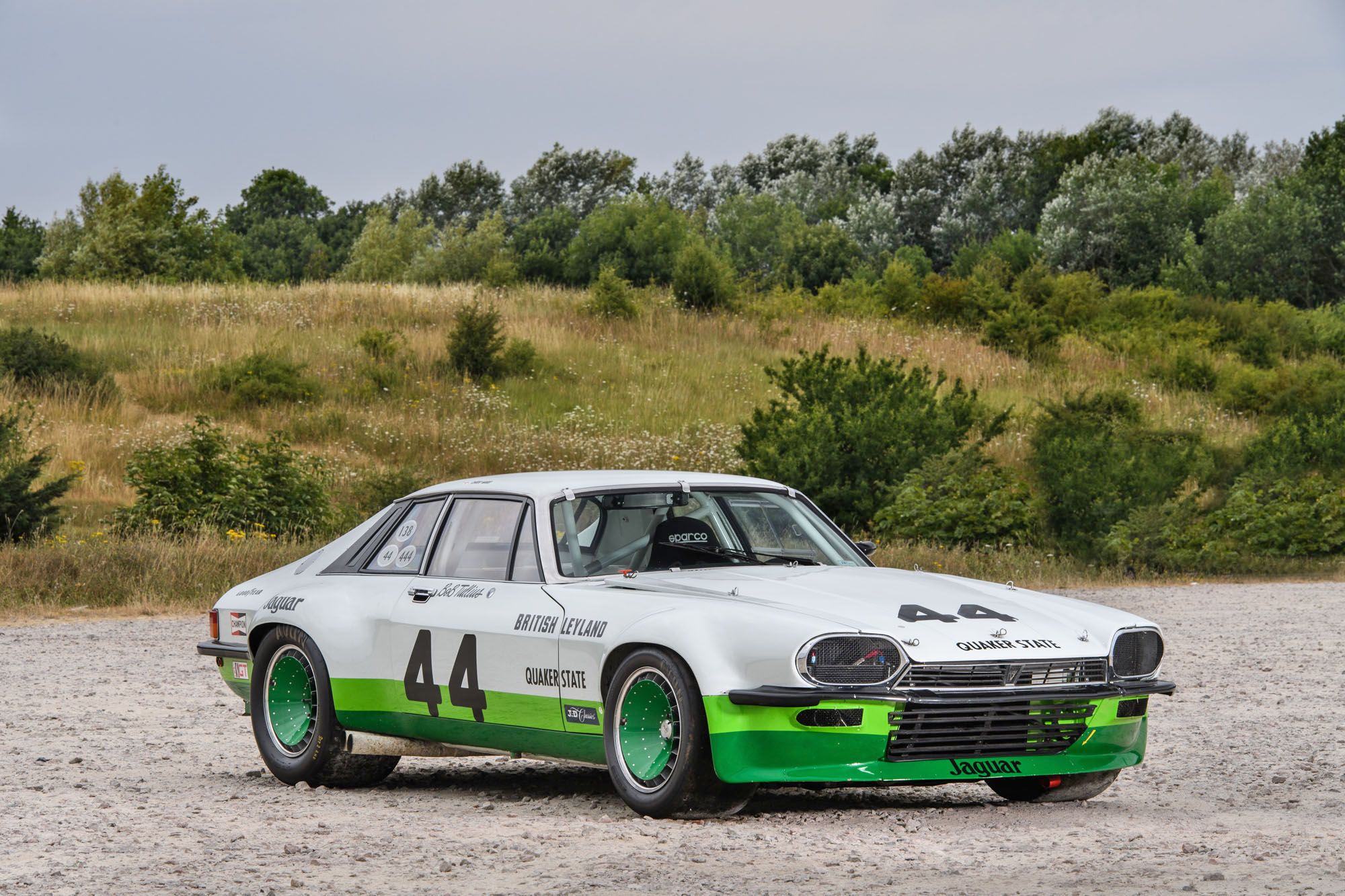 1976 American privateer Bob Tullius and his Group 44 organisation were loyal proponents of British Leyland, having already raced Austin Healeys, MGs and Triumphs before switching to a Jaguar E-Type in 1974. He convinced Jaguar to create a competition version of the company's new V12 engine, which he continued to use well into the 1980s, bringing Jaguar back to Le Mans in the process. Among the most successful Group 44 Jaguars was the XJ-S campaigned during the 1978 season. It had big shoes to fill as Tullius had won the 1977 Category 1 title of the Trans-Am championship from a Porsche 911.

The sport's governing body were not too happy with two European cars dominating their championship and for 1978 the regulations were changed to suit the domestic Chevrolet Corvette. Jaguar did their part by supplying a brand new XJ-S body-shell, which had been acid dipped to make it as light as possible. Upon arrival in the Group 44 workshop, the shell was turned into a rolling chassis by Brian Fuerstenau and Lawton Foushee. Following the regulations, they equipped the car with stock suspension adapted to suit the massive Goodyear tyres that were fitted on all four corners. Power came from the latest development of the DOHC Jaguar V12, which was run with carburettors as the fuel injection fitted on the road cars was unsuitable for use on the track.

Between the 1977 and 1978 seasons, the camshafts and heads were modified to bring the power of the 5.3 litre up to a startling 580 bhp at 8,000 rpm from the 525 bhp previously available. The car was liveried in Group 44's familiar Quaker State colours. Group 44's latest racer was ready in time for the first of the Trans-Am championship's ten rounds at Sears Point in California. The odds were not on Tullius' side as he faced three brand new Chevrolet Corvettes on his own. He placed a disappointing ninth but bounced back with a second at Westwood and a third at Portland. The 1978 XJ-S then scored a breakthrough victory at St. Jovite.

With the first victory under his belt, Tullius would continue his winning ways, scoring a remarkable seven victories in a row. After his victory in round eight at Road America, he had earned enough points to successfully defend his driver's title but it would take until his win in round ten in Mexico City before the manufacturer's title for Jaguar was also secured. Tullius raced the car one more time at the IMSA season final in Daytona, where he ran as high as third overall against 935s before a power steering issue dropped him down to nineth.

The 1978 Group 44 XJ-S remains as one of the most successful Jaguar racing cars, scoring more outright victories in a single season than any other chassis in the British manufacturer's long and rich competition history.

Constructed in June 1976 by Bob Tullius’ Group 44 racing team using a new body shell supplied by Jaguar Cars in England.  The first of two cars constructed, this one (chassis 001) was built in 1976 and the second car in 1978.  The subject of restoration some years ago, this rare and historically important XJ-S is in very good condition and ready to enjoy.  Eligible for an enormous number of prestigious display and competitive events around the world. 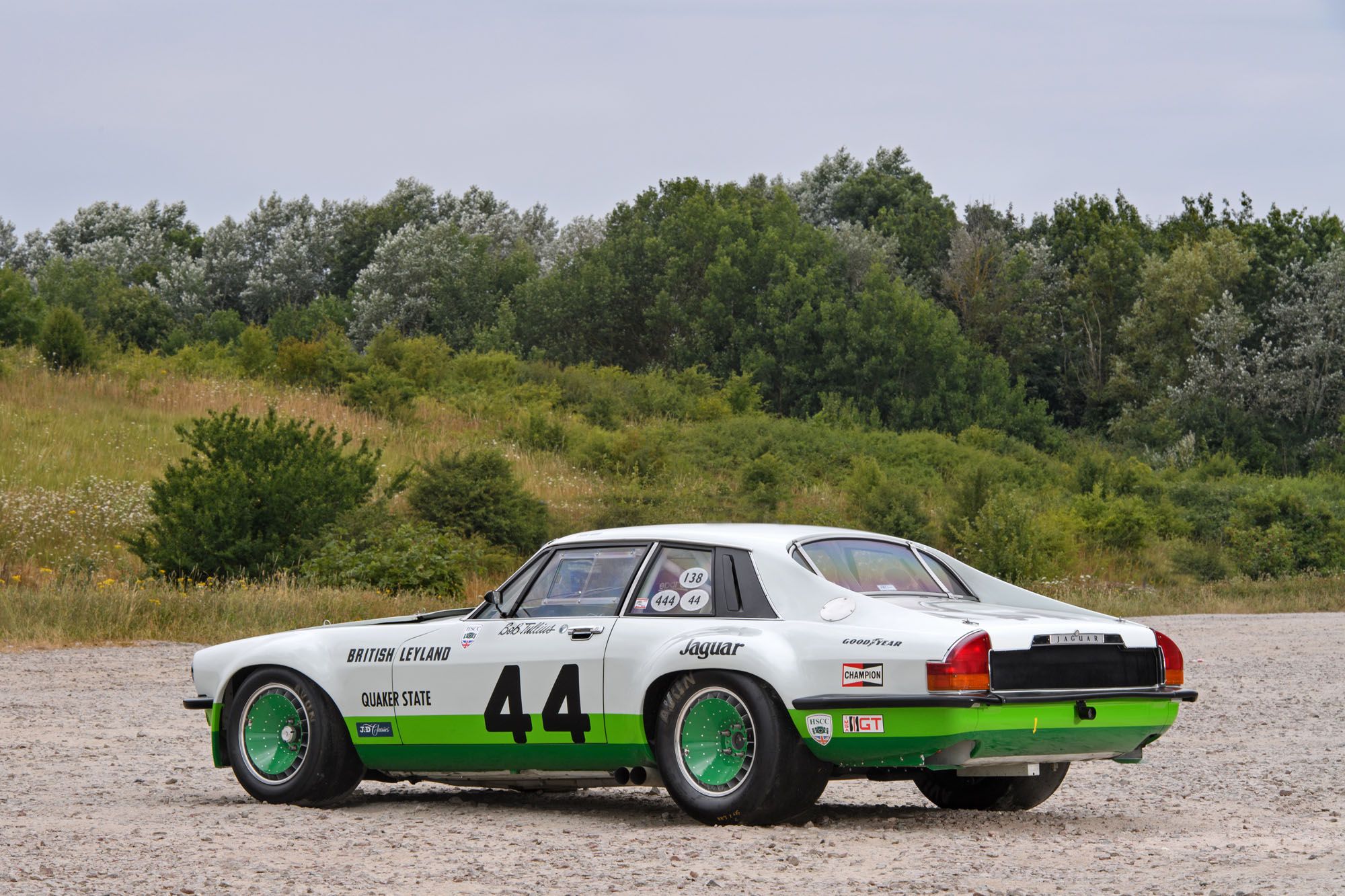 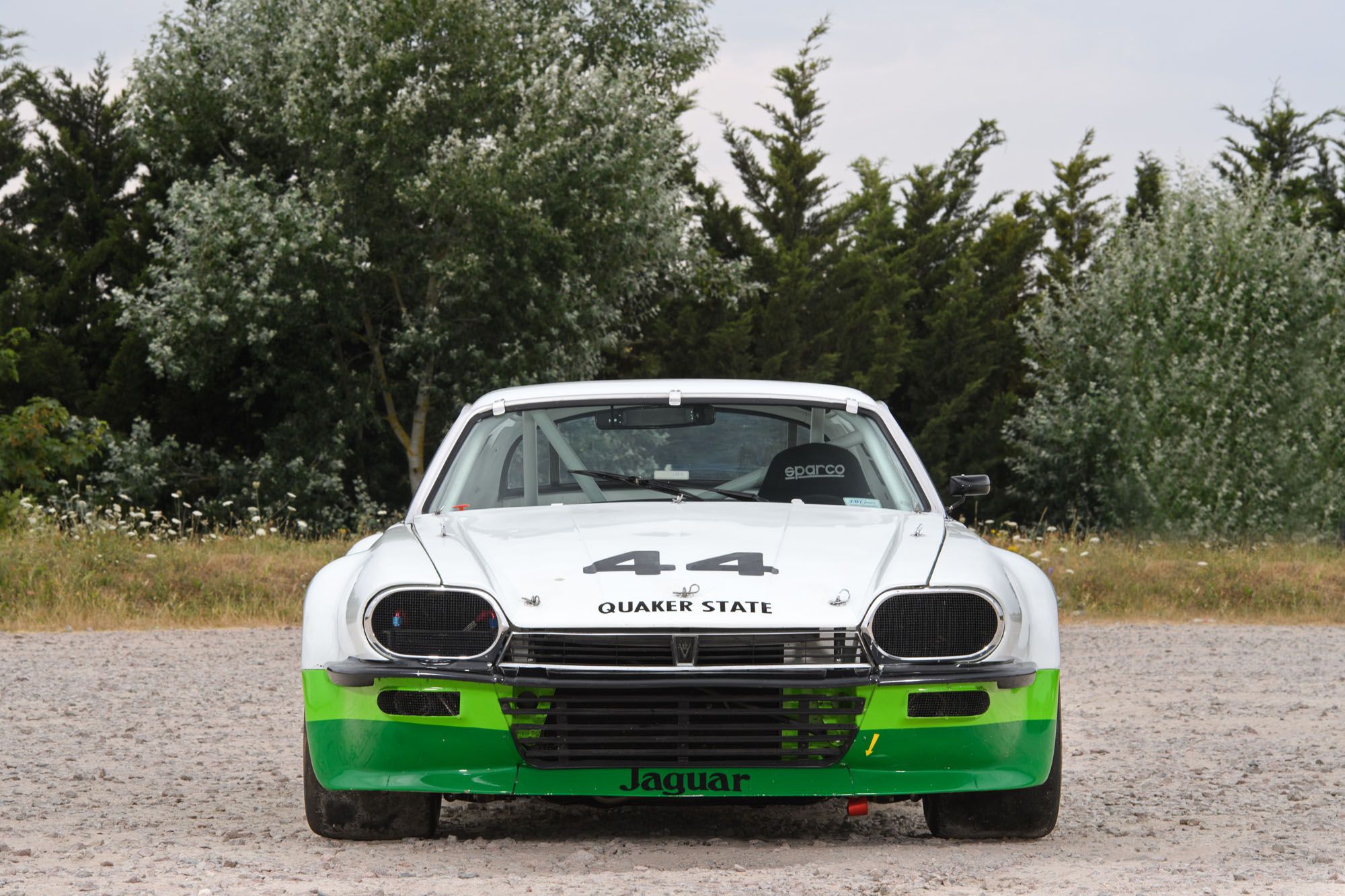 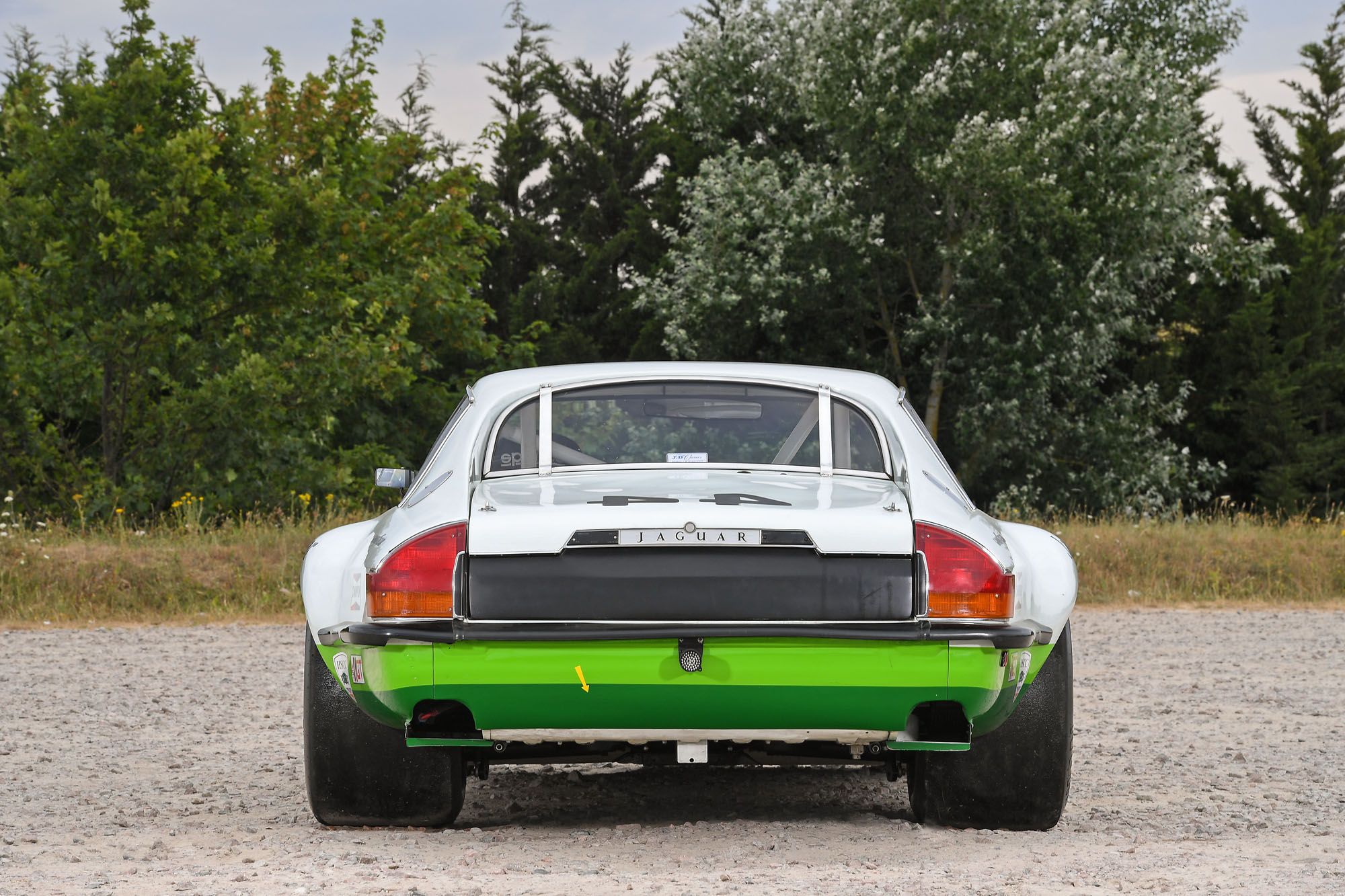 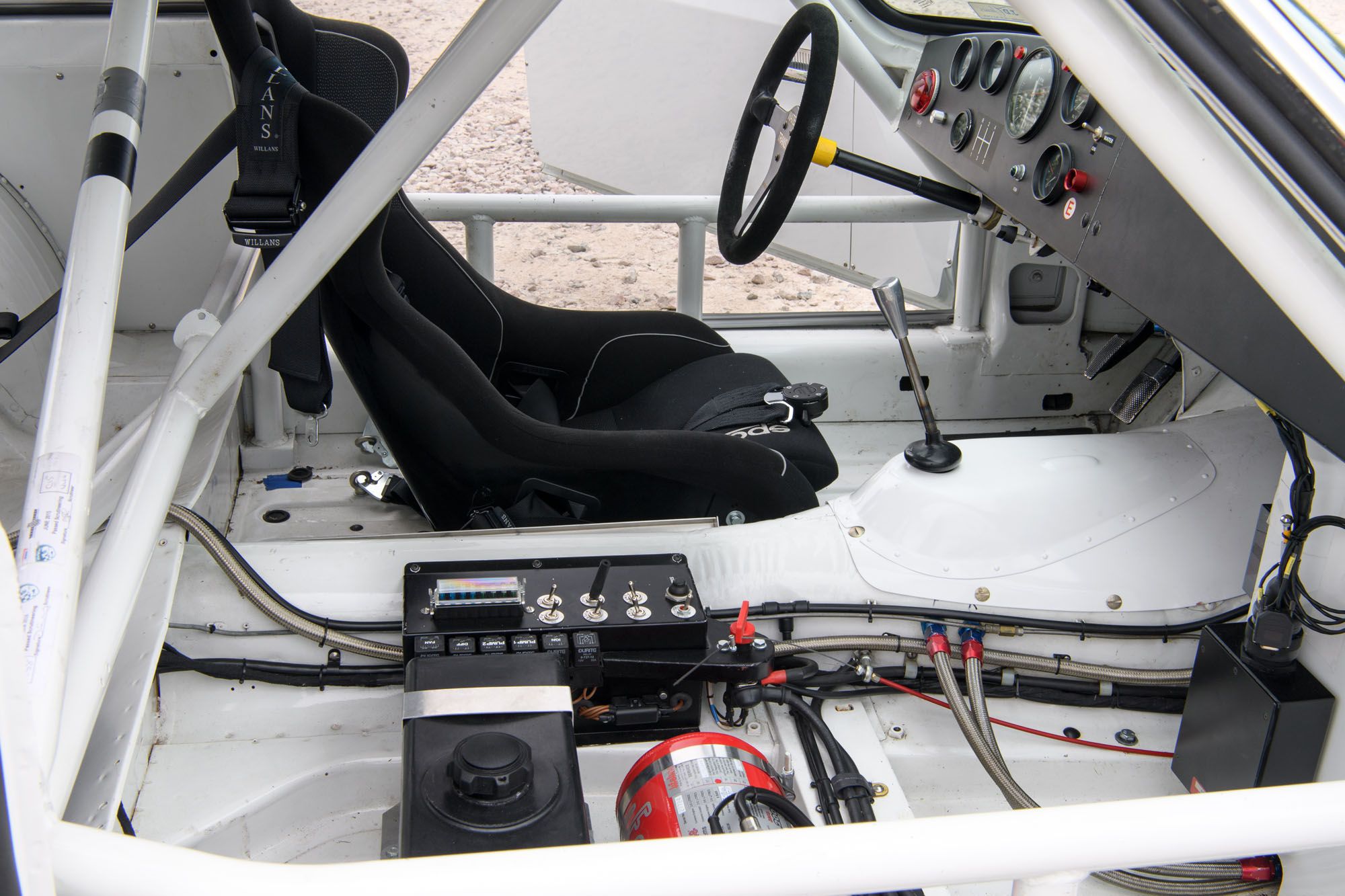 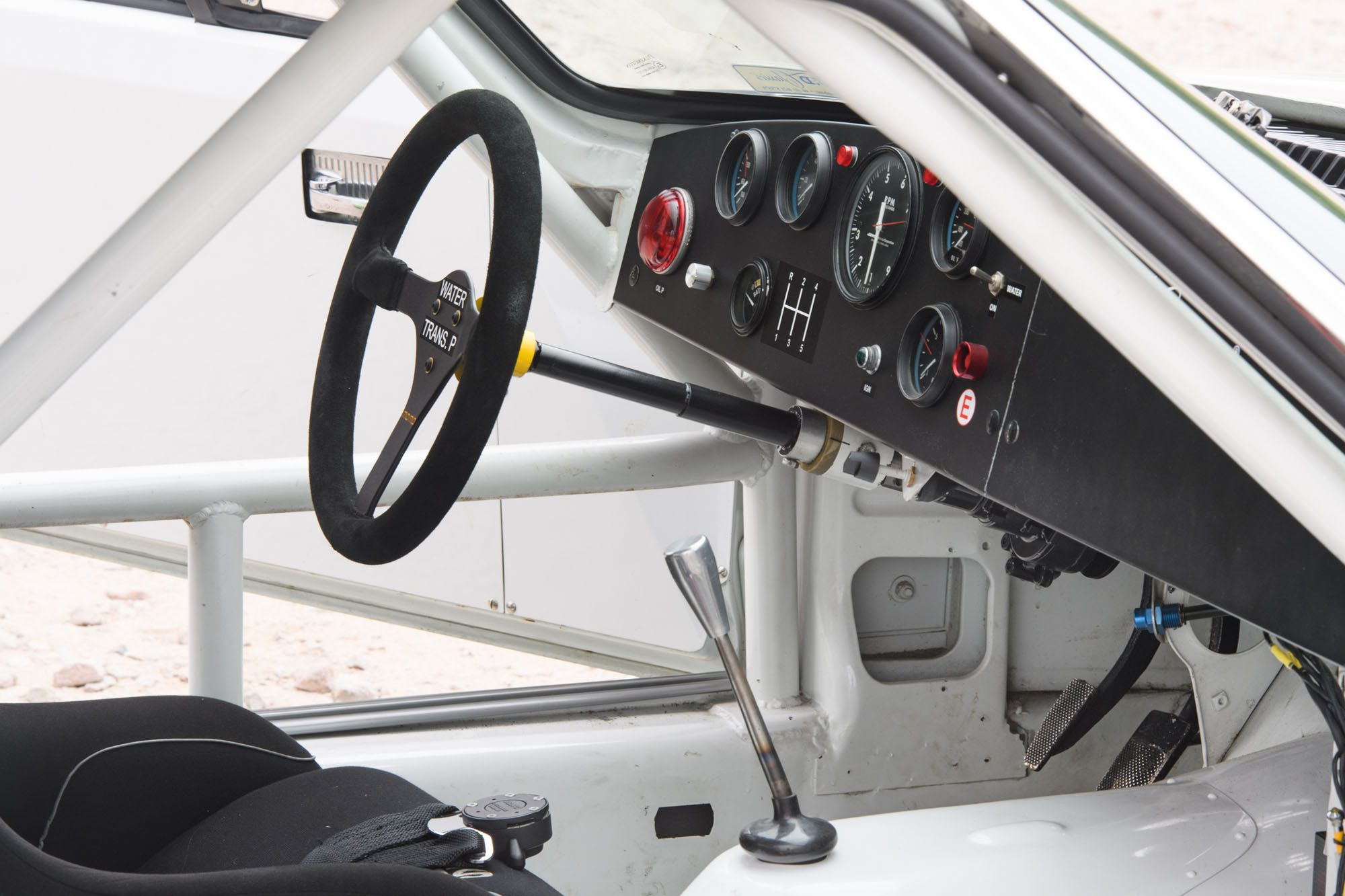 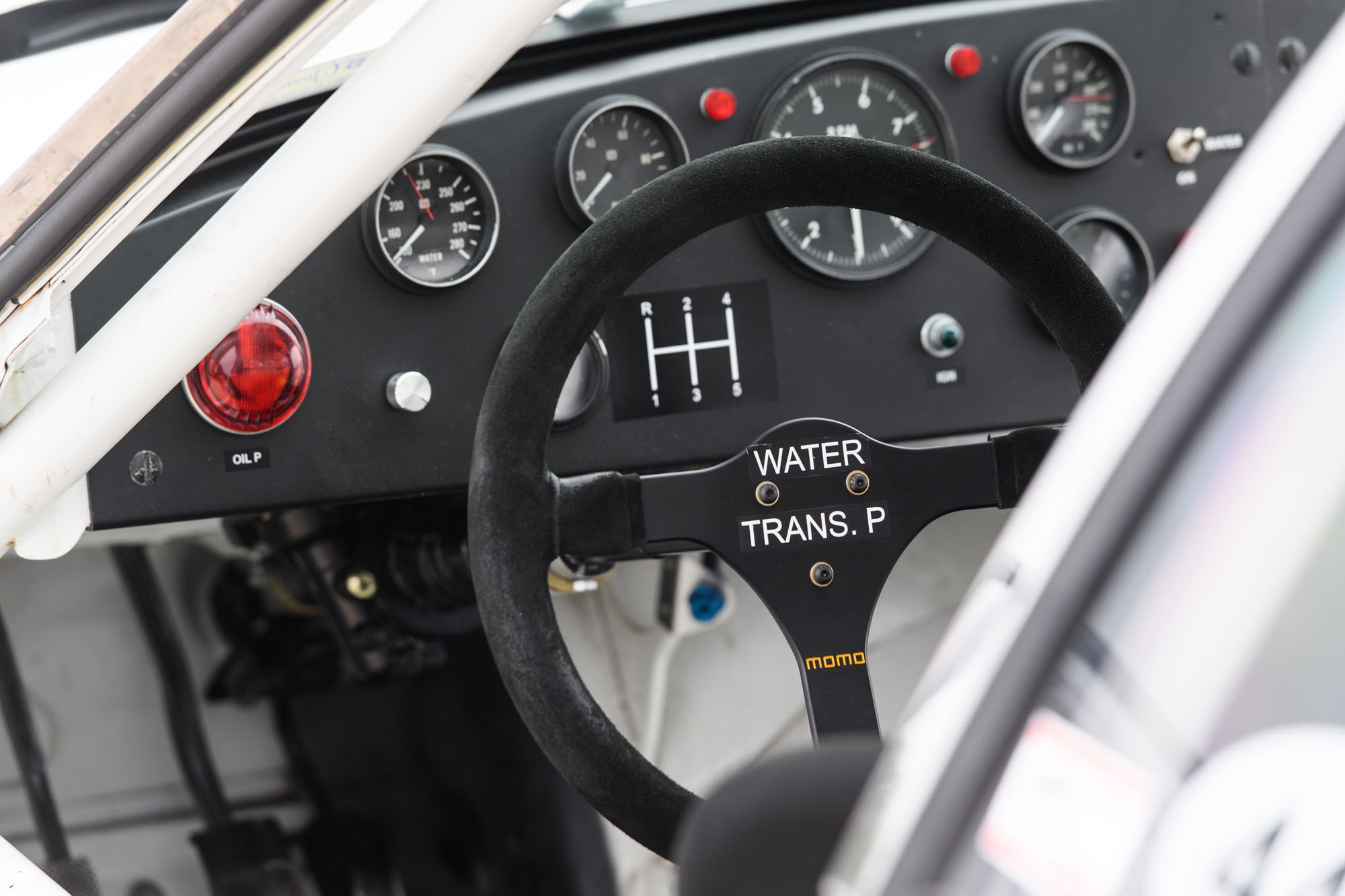 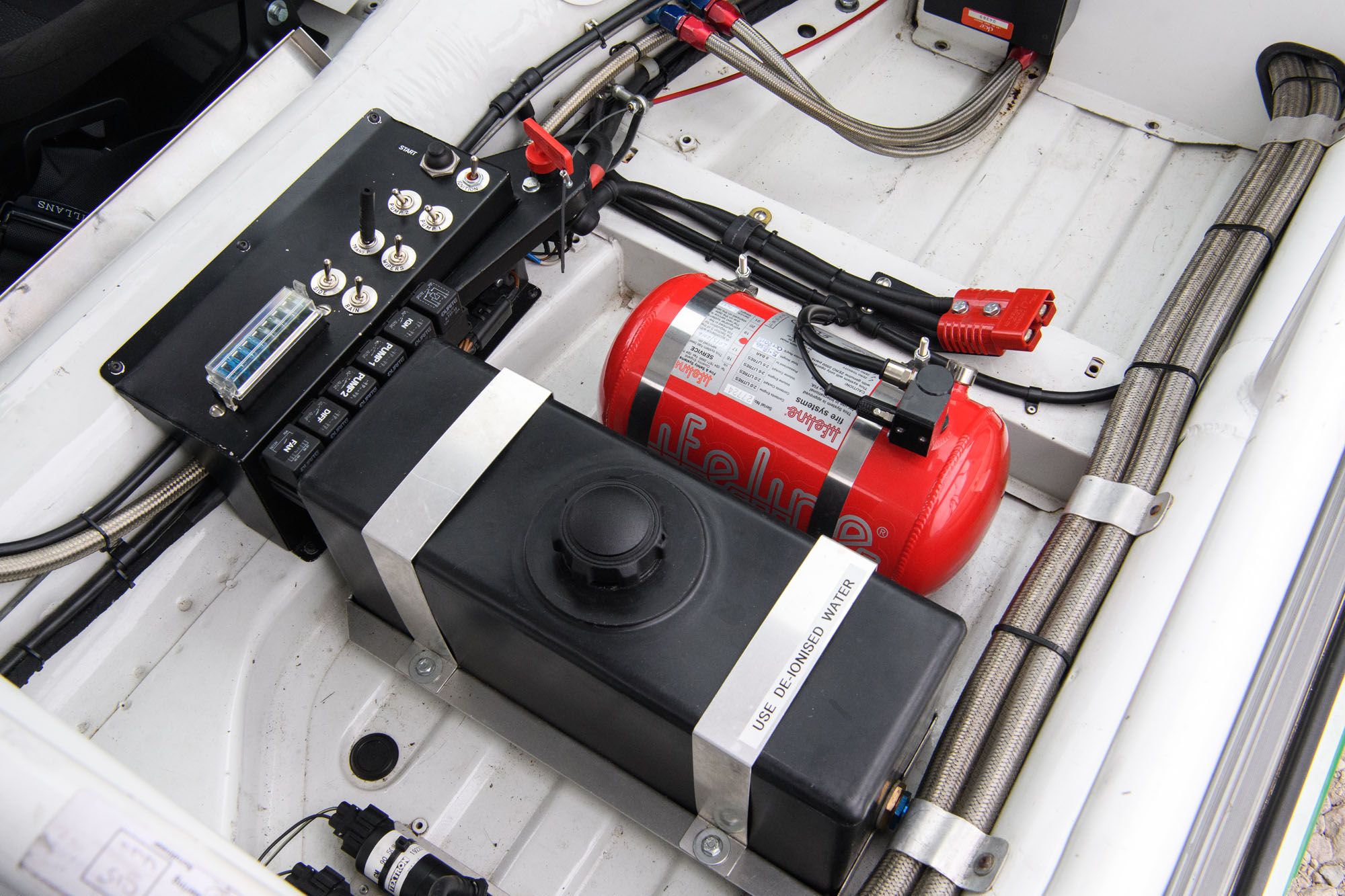 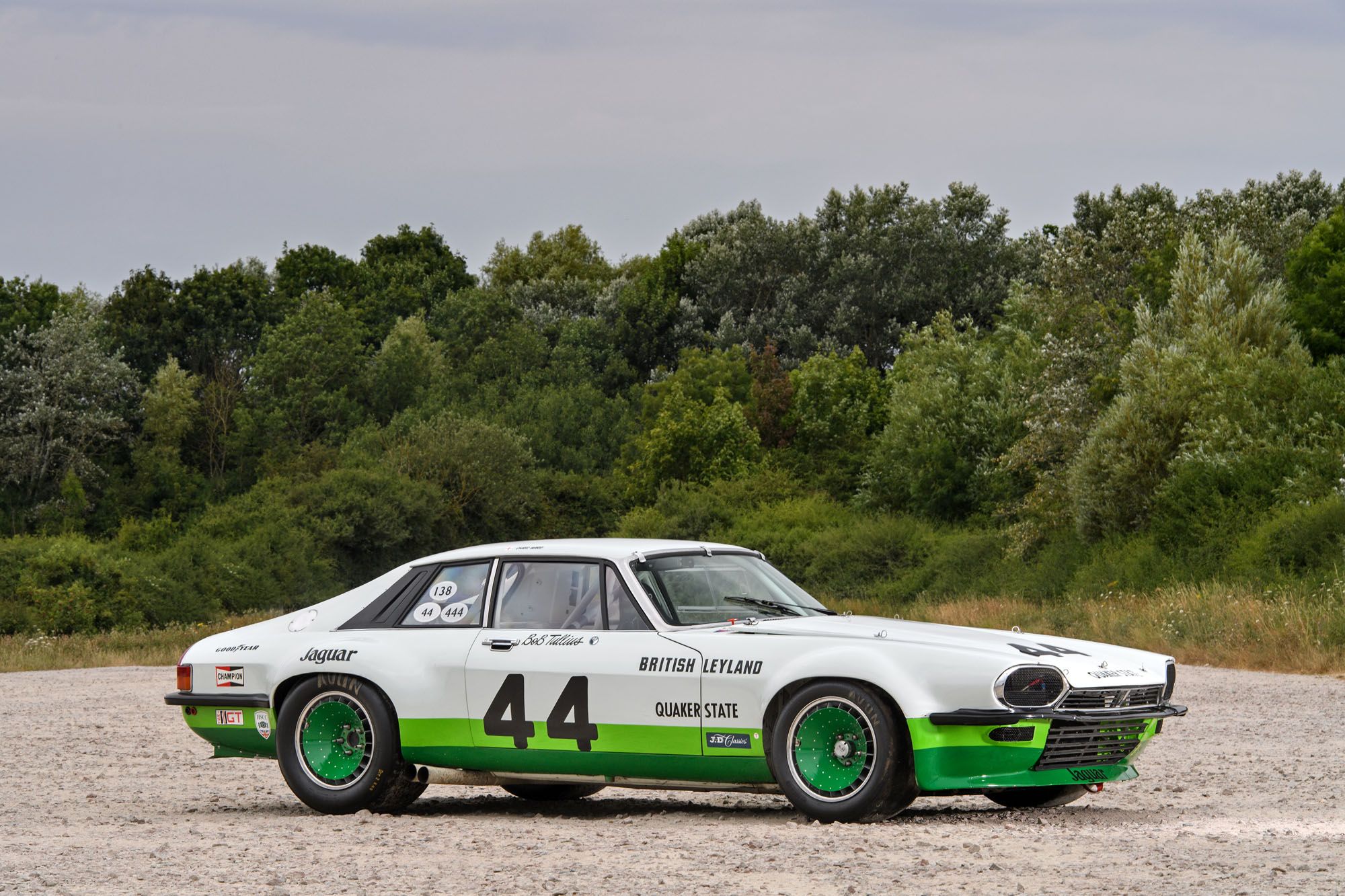 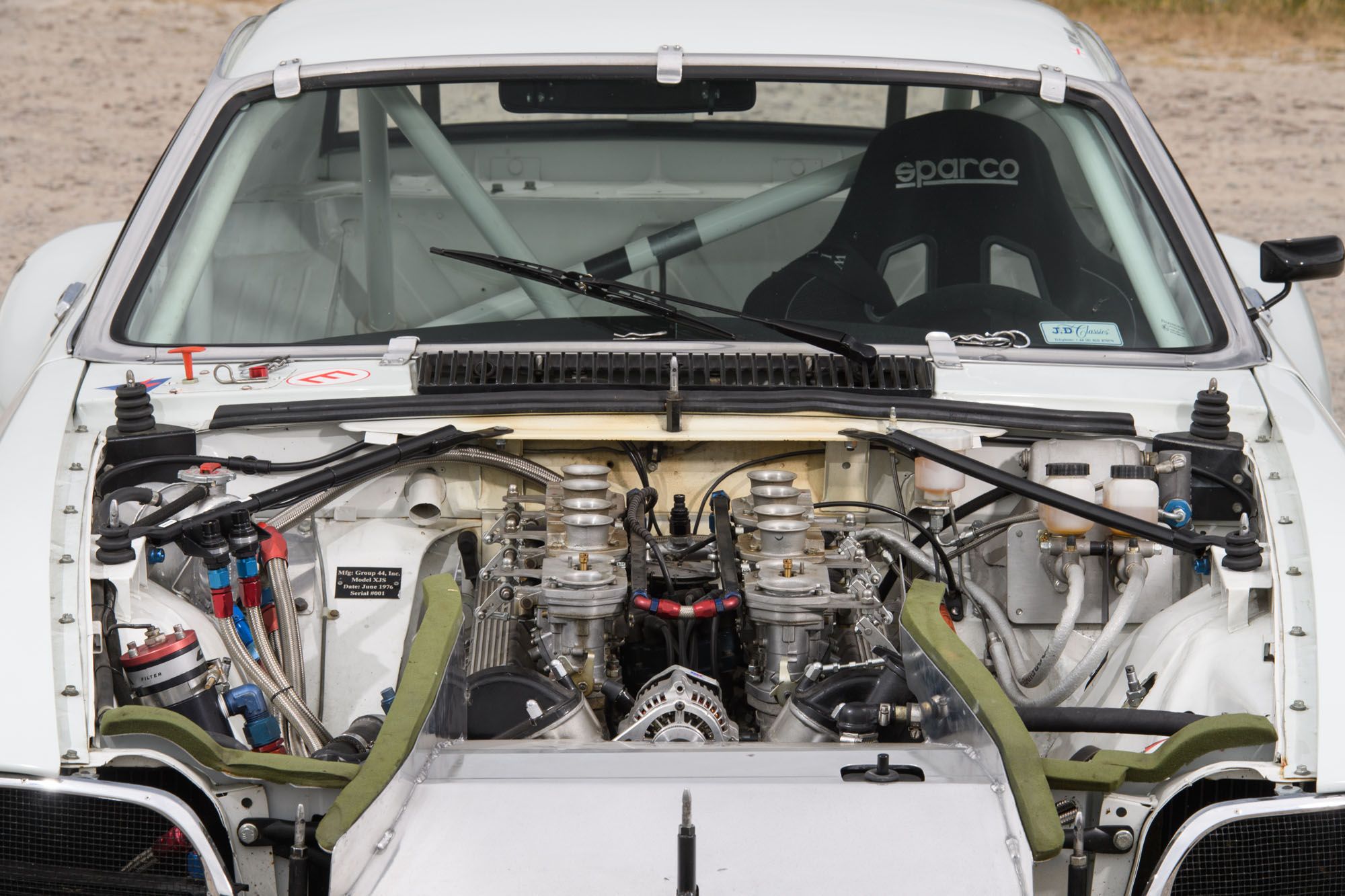 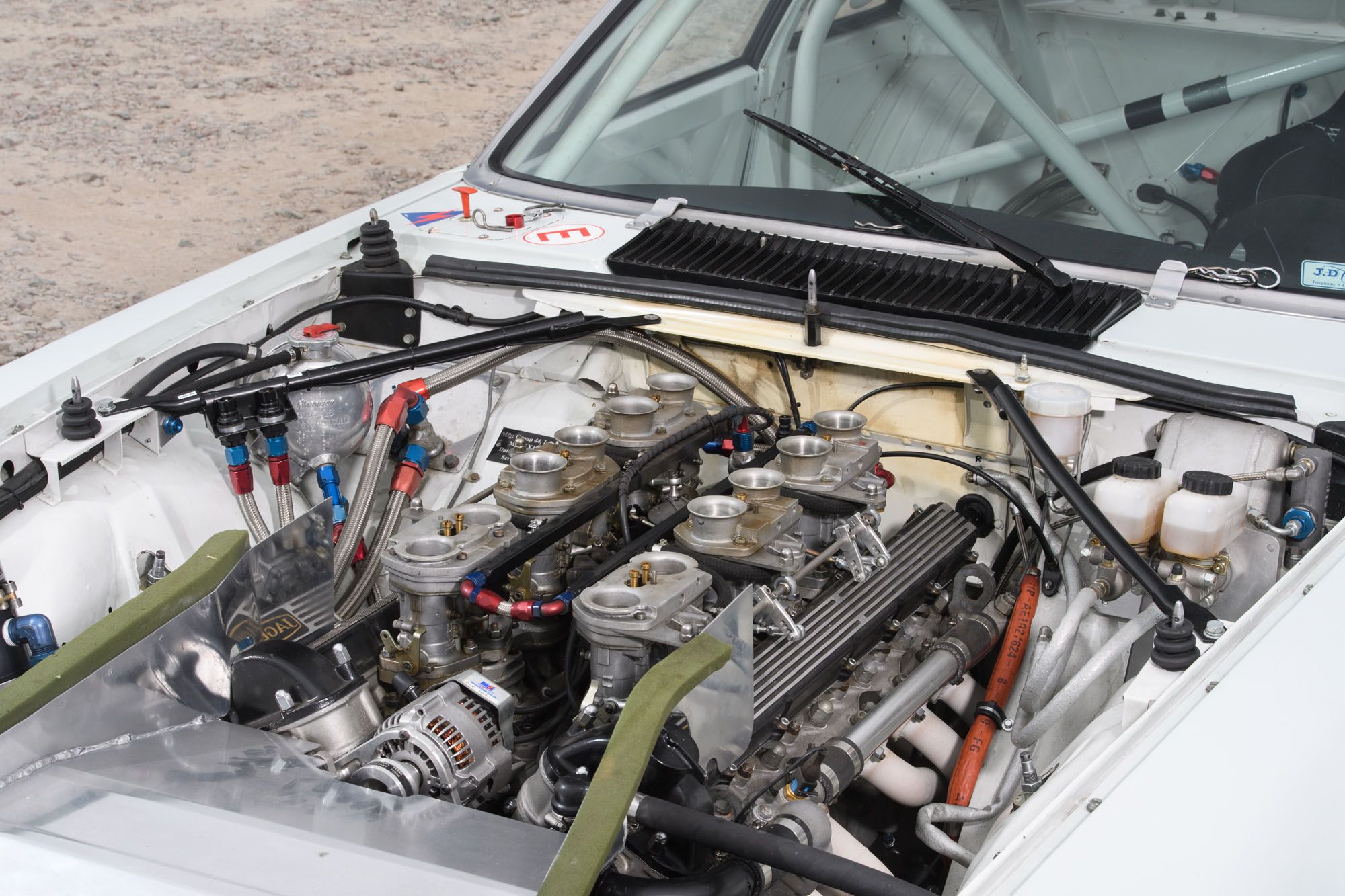 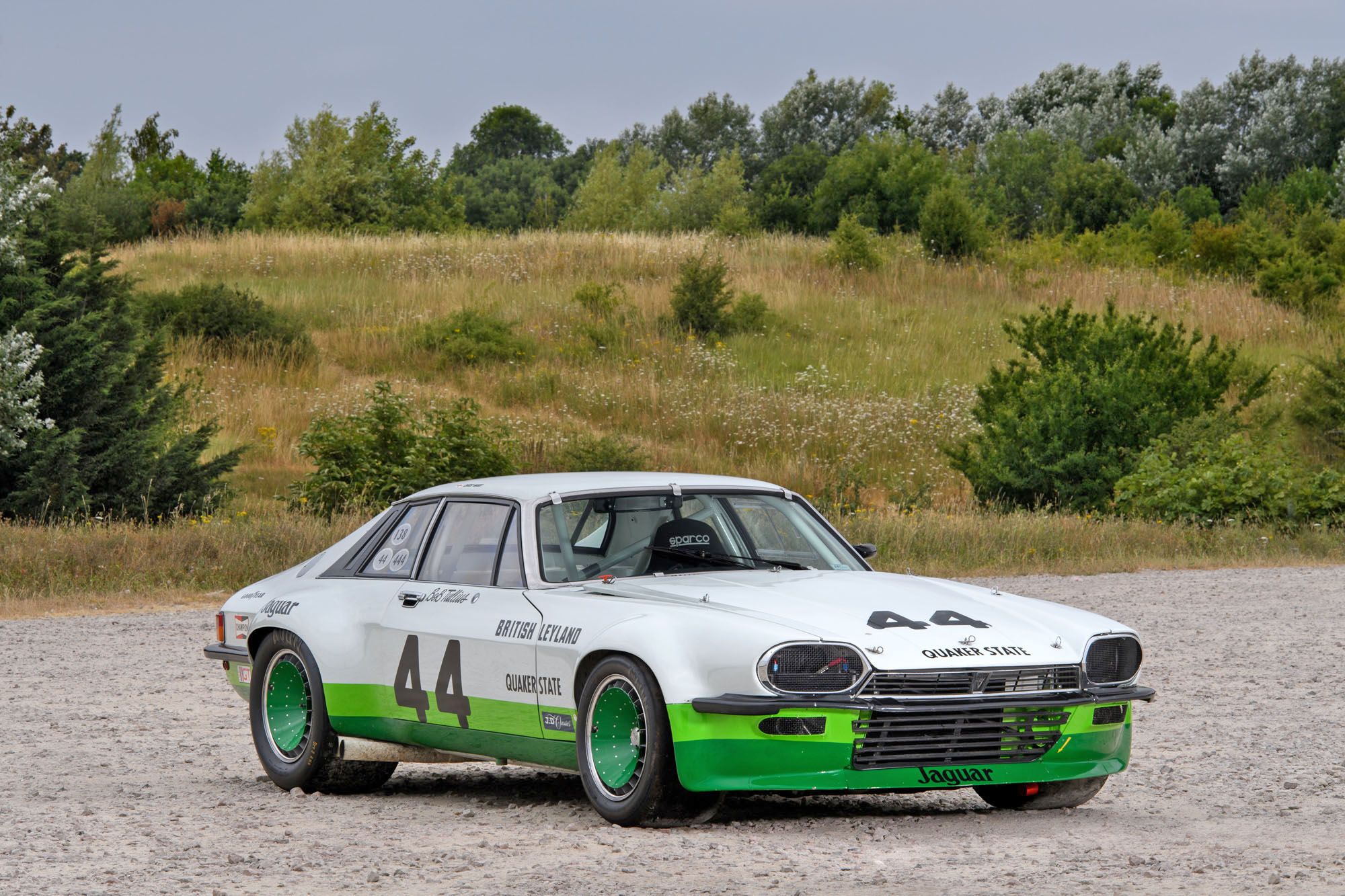 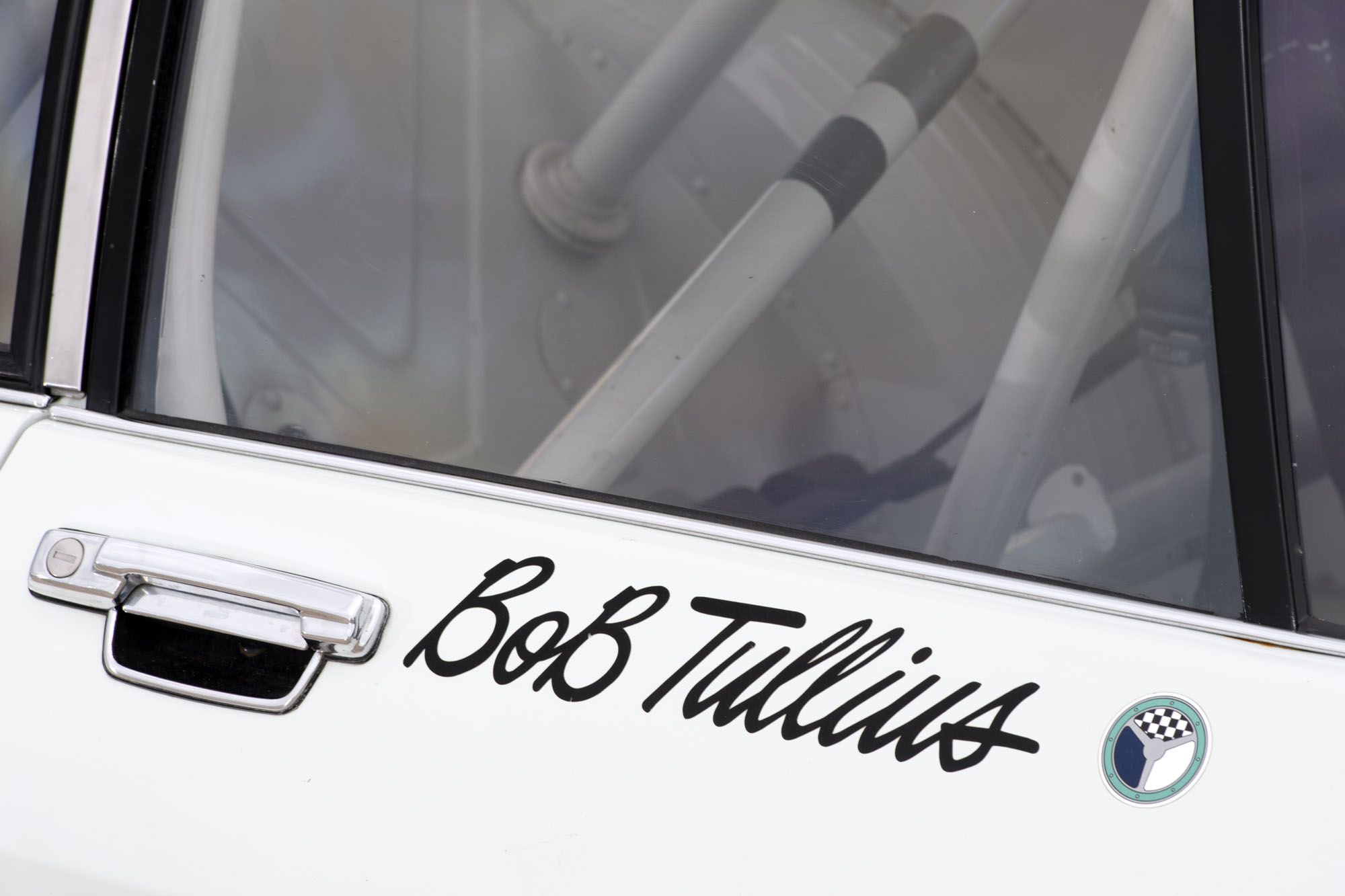 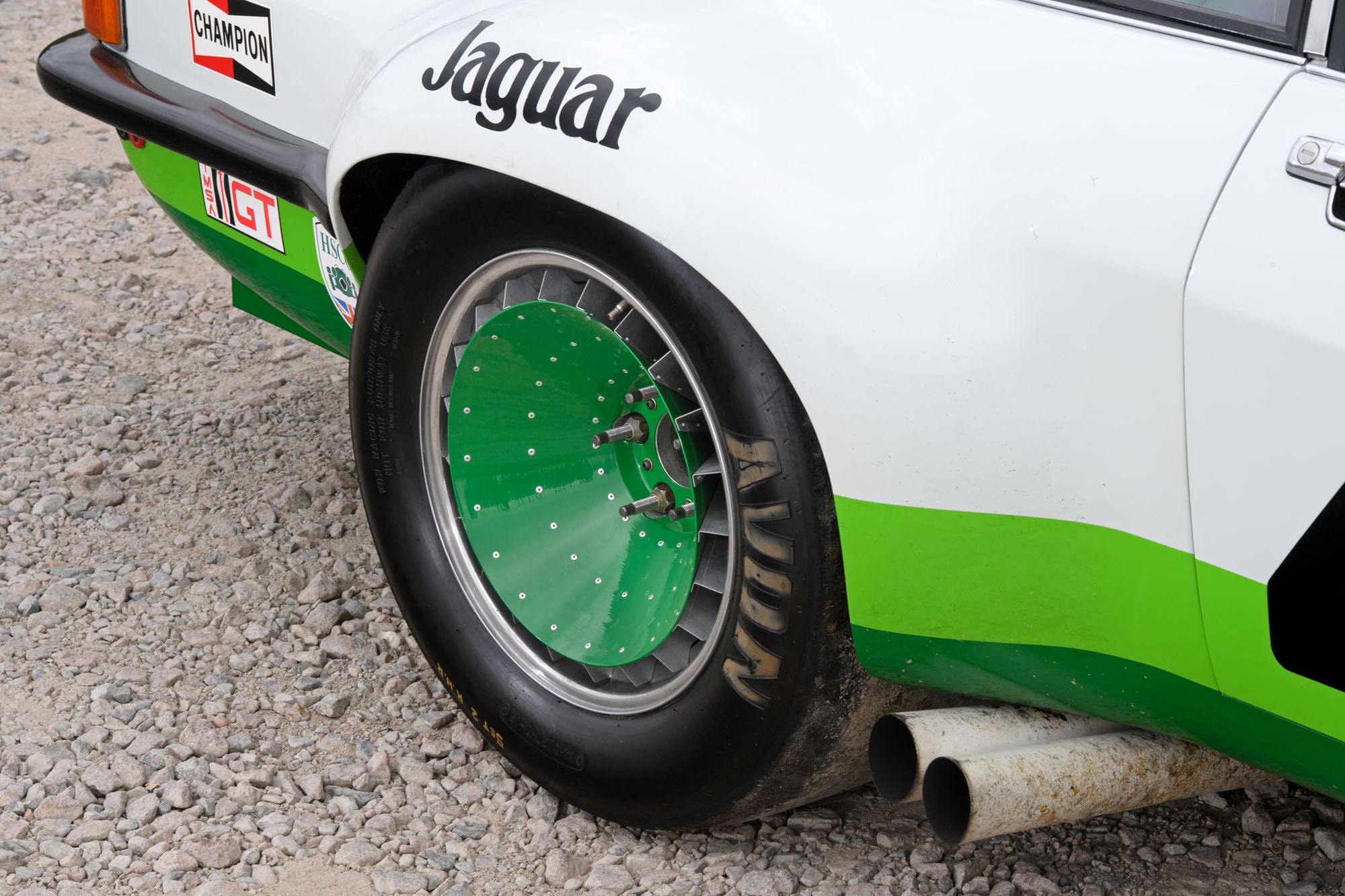 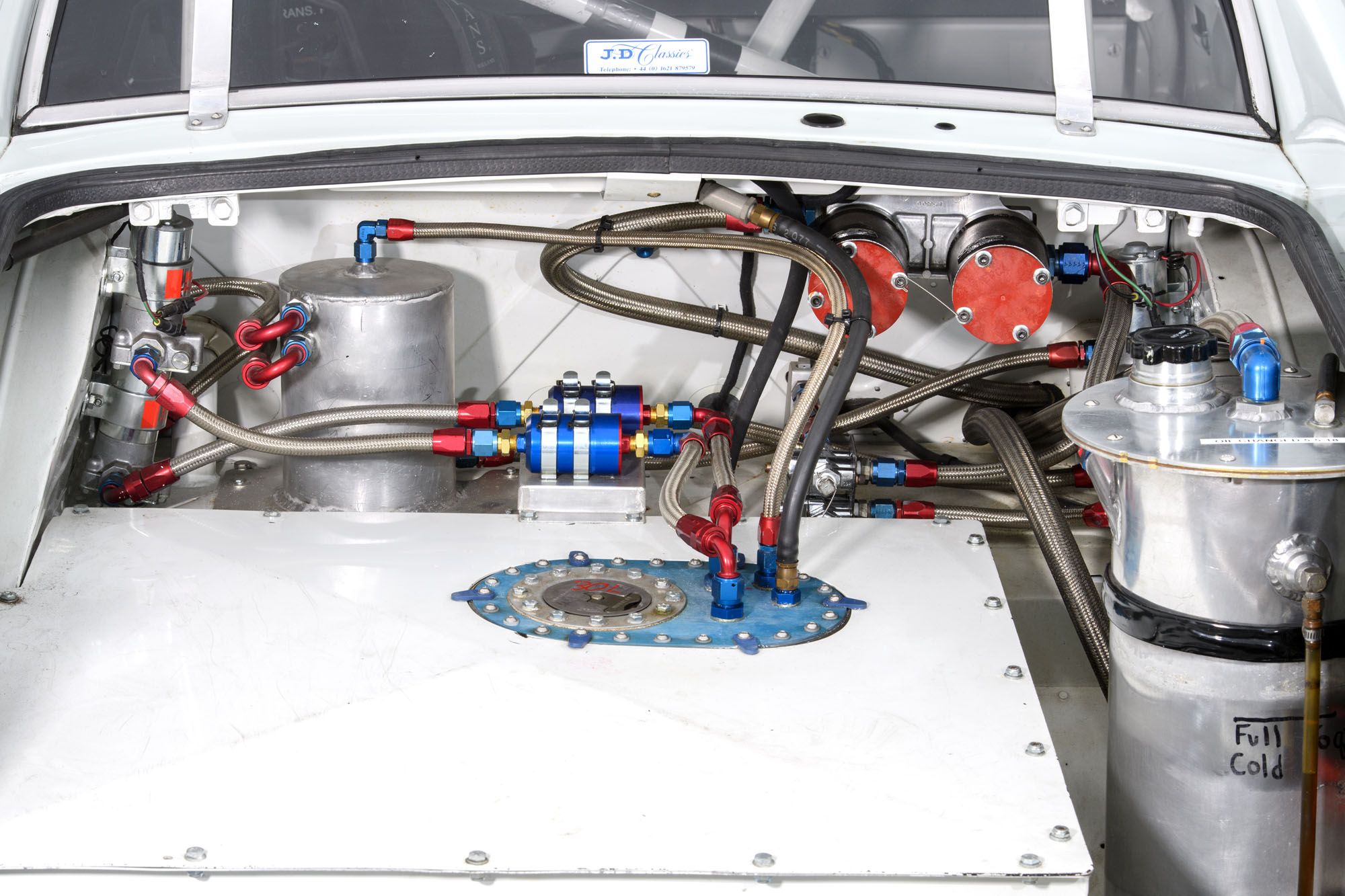 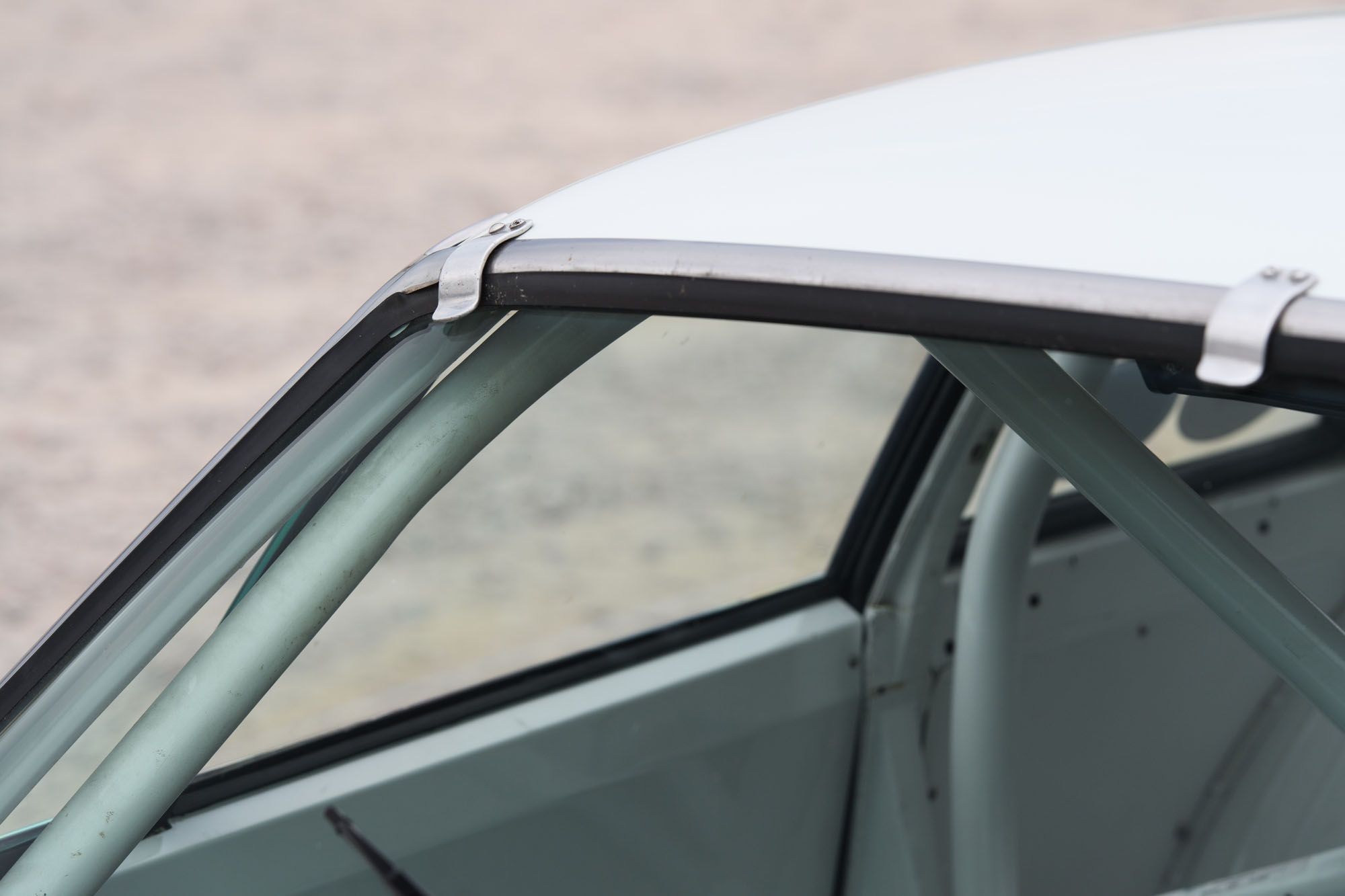 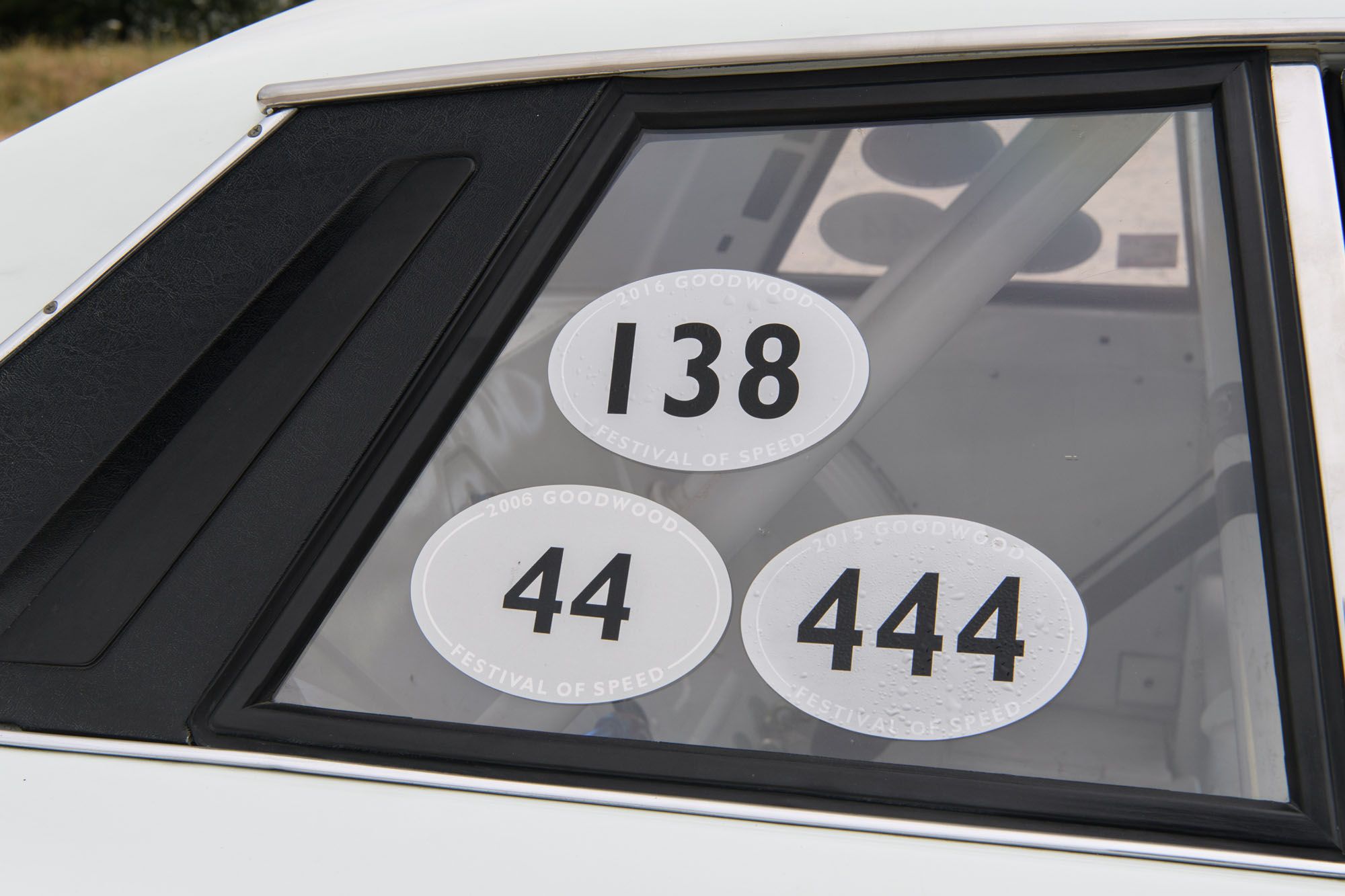 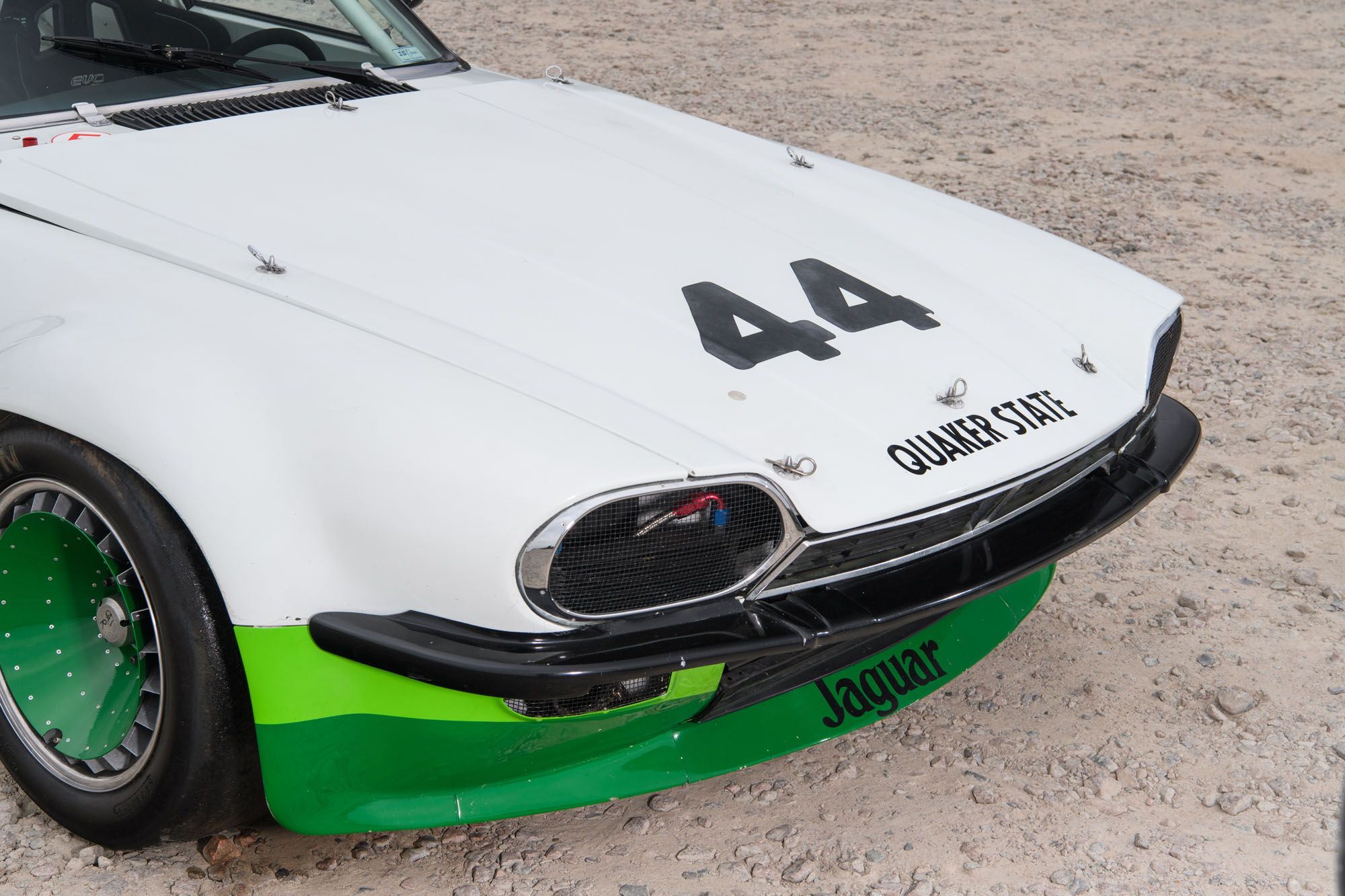 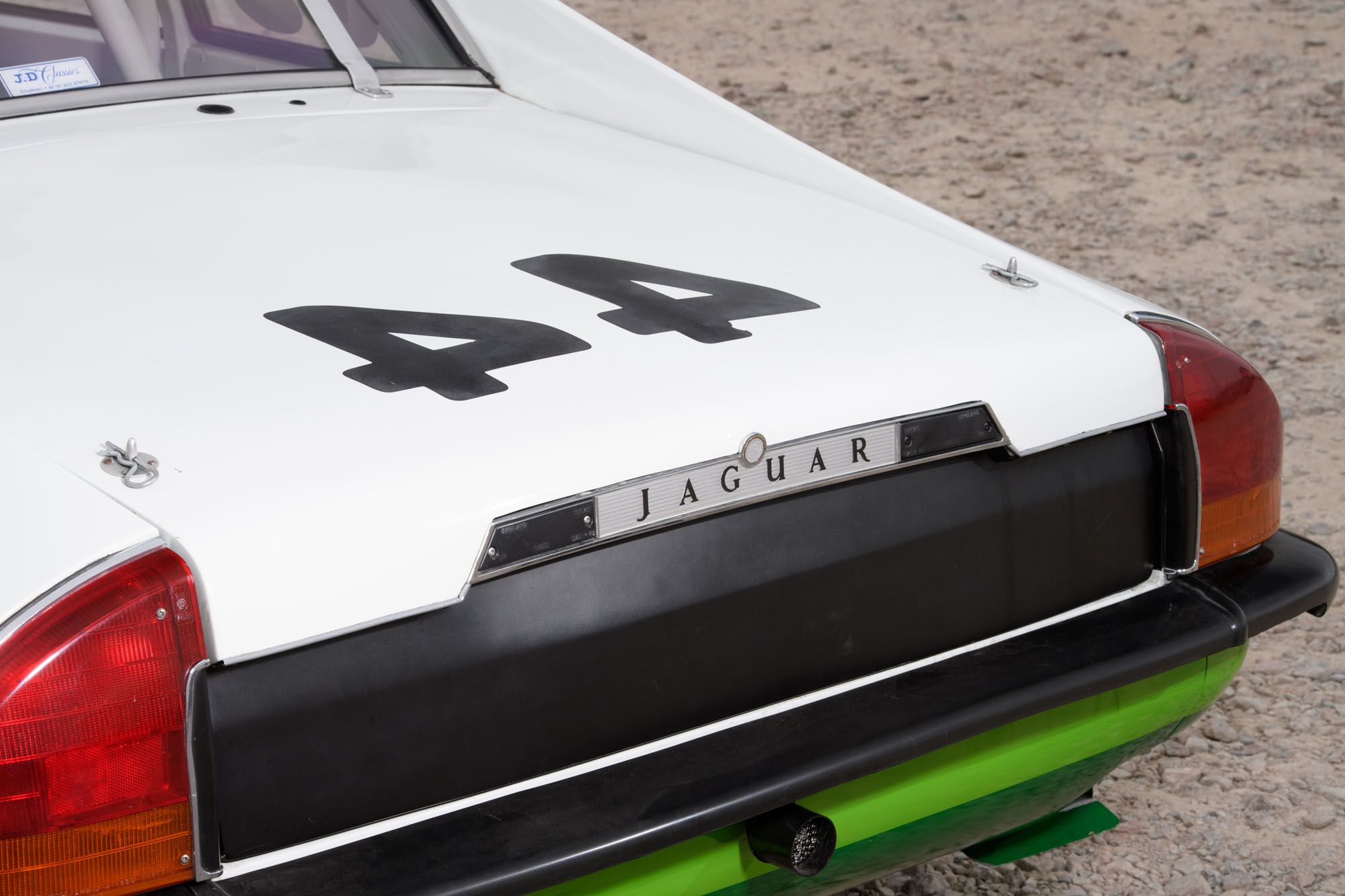 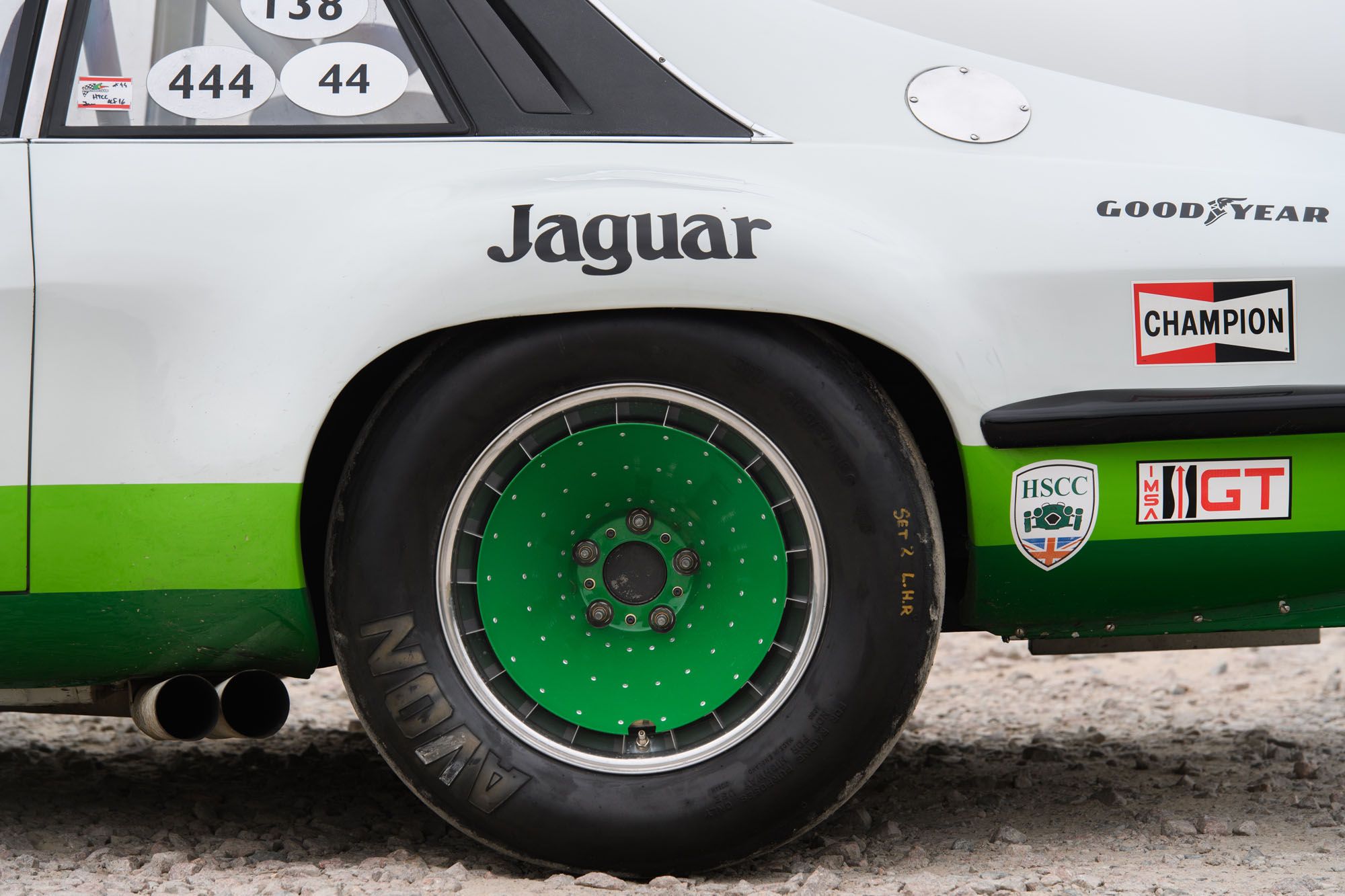