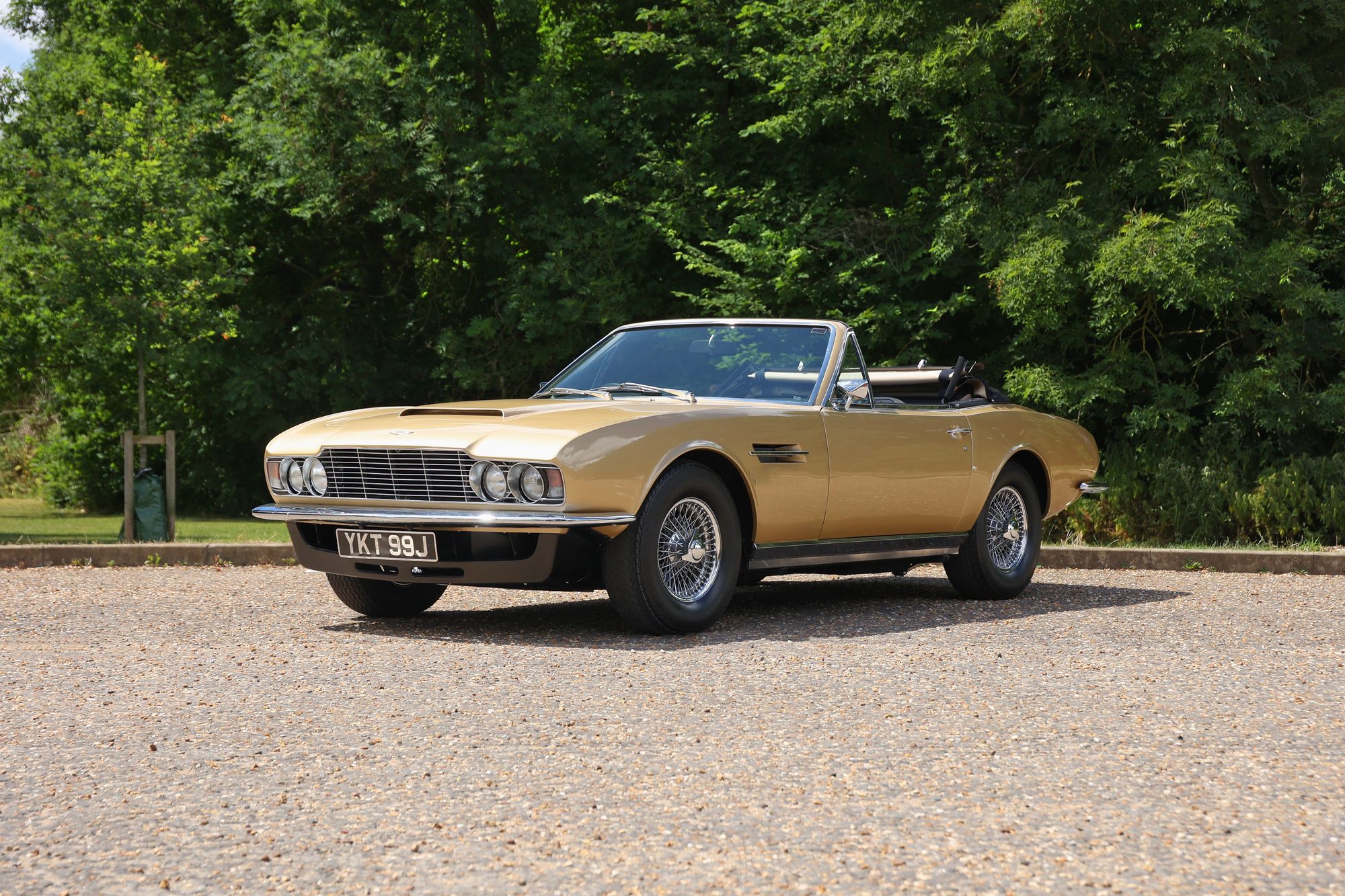 This is a special and very rare a ‘1970 Aston Martin Vantage DBS 6 Volante’ - one of only 6 built. Supplied in Gold with Black leather and a Black Hood.

As featured in a 8 page Article in 'Aston Martin Driver' Magazine - November 2022!

With the demise of the DB6 MkII Volante in 1970, Aston Martin were not able to offer a convertible motorcar until 1977 with the introduction of the V8 Volante. This presented a niche in the market; there are always wealthy customers with a desire for something unique and unusual. Paul Banham and his company, Banham Conversions (Banmoco) became well known for their cabriolet conversions on Aston Martin, Rolls-Royce, Ferrari, Daimler and Jaguar cars. The company was perhaps most noted for their stylish conversion on the Jaguar XJ-S.

This Car is in incredible condition and runs like a dream. Supplied with an extensive history portfolio, original manuals and the car has featured in numerous Aston Martin books and magazines over the years. There is also a one-off 'Book' made by the current owner, which will be presented to the new buyer.

A rare opportunity to own one of the rarest of all Aston Martin’s. 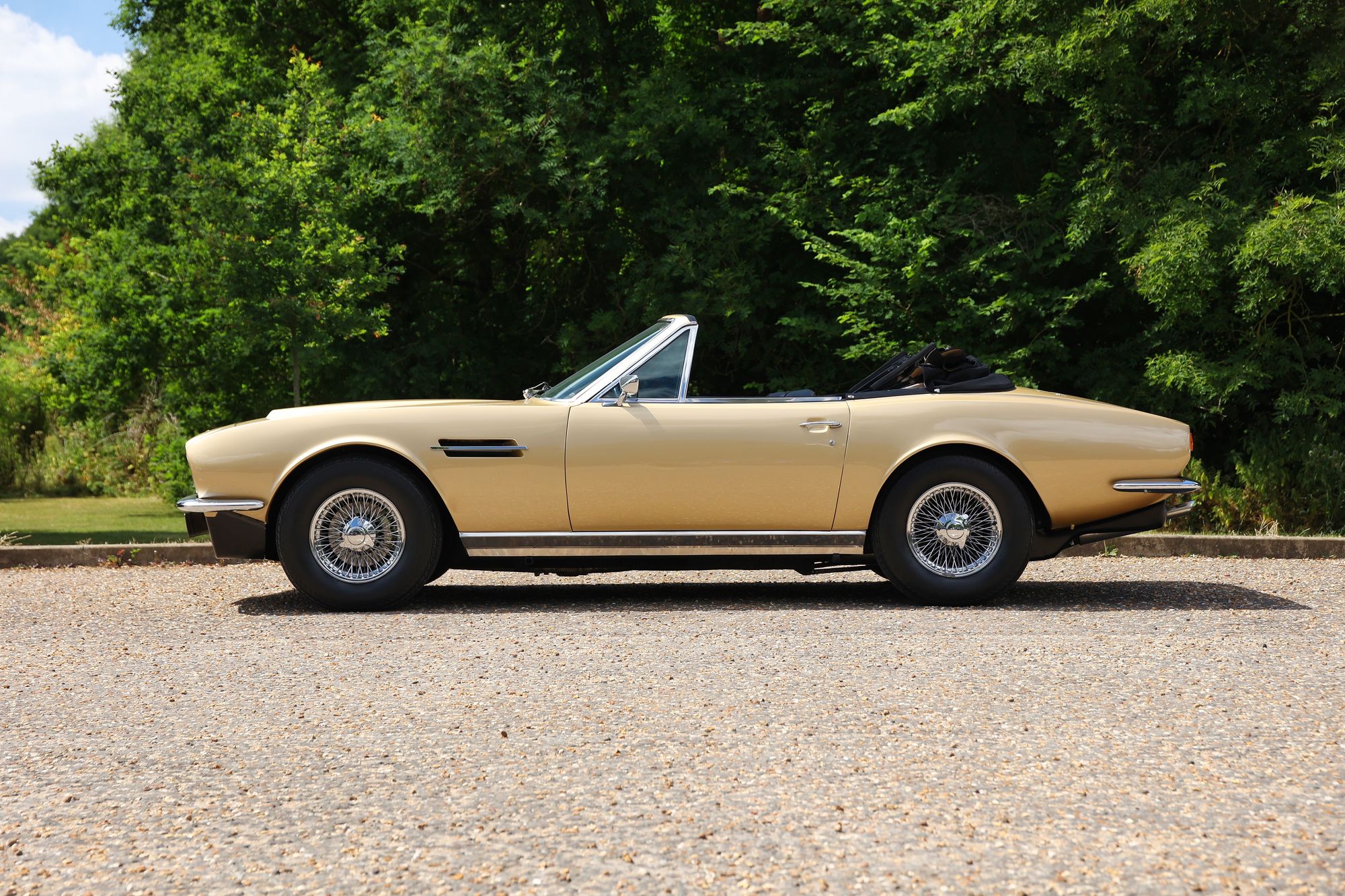 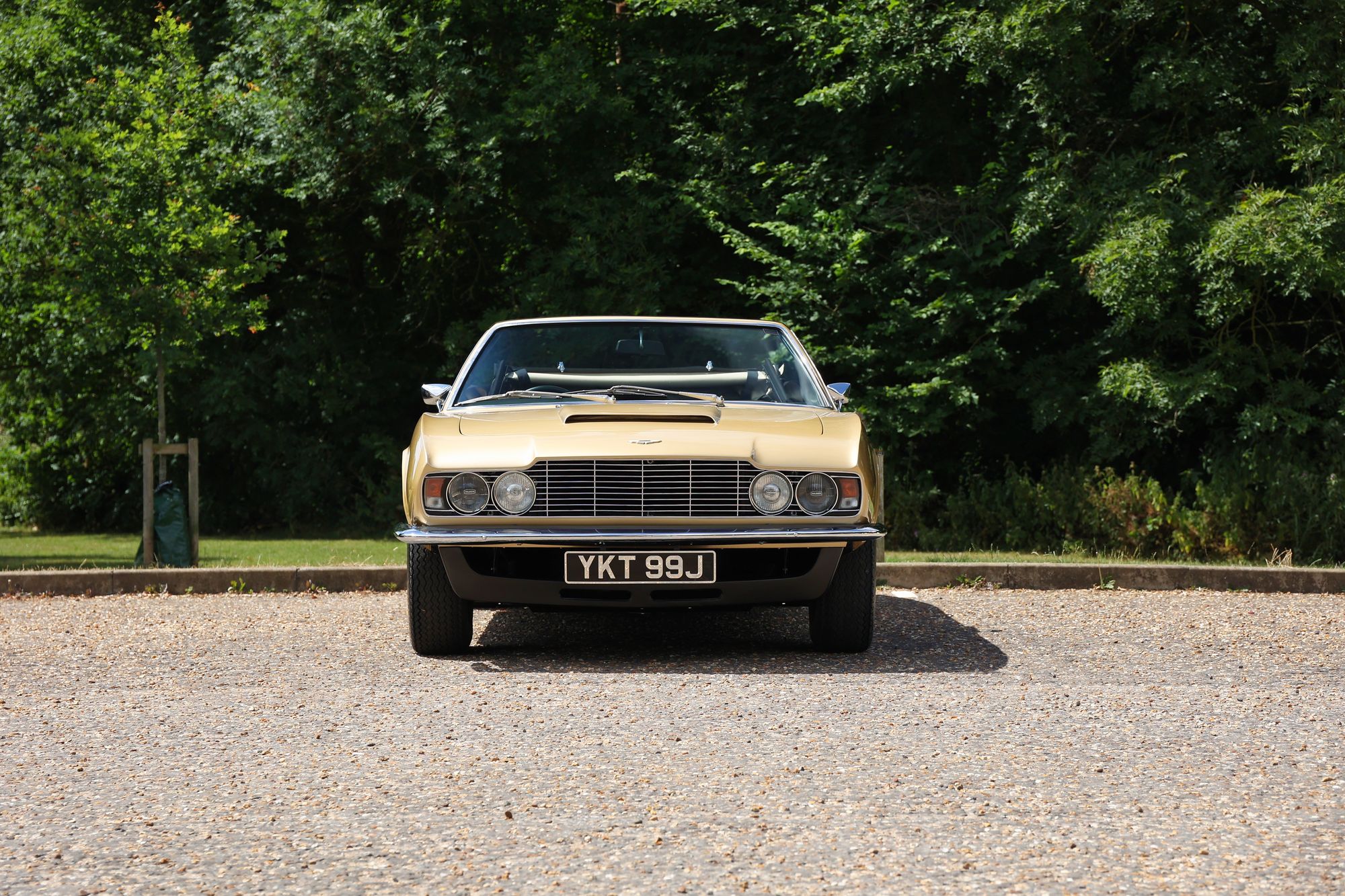 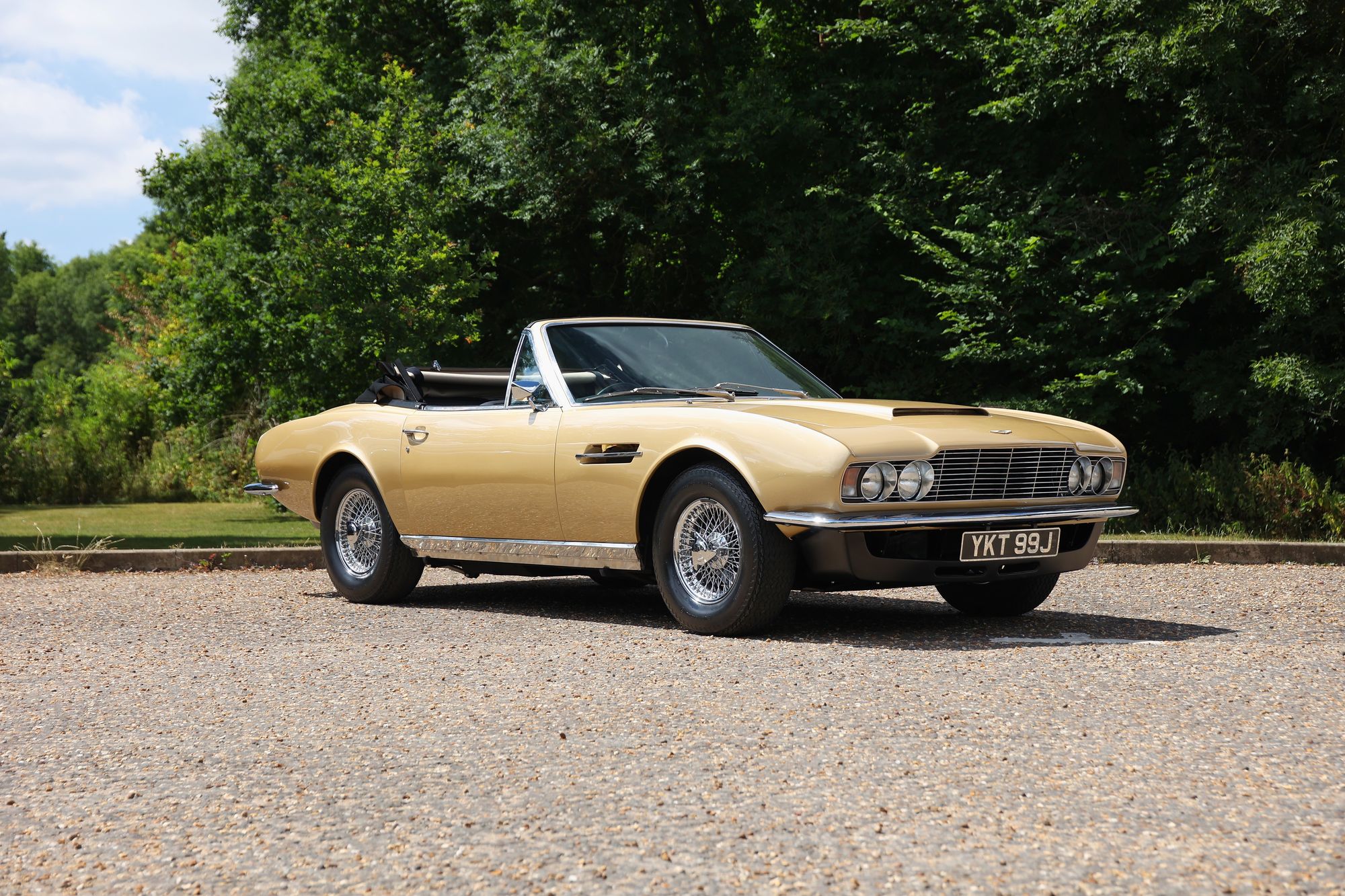 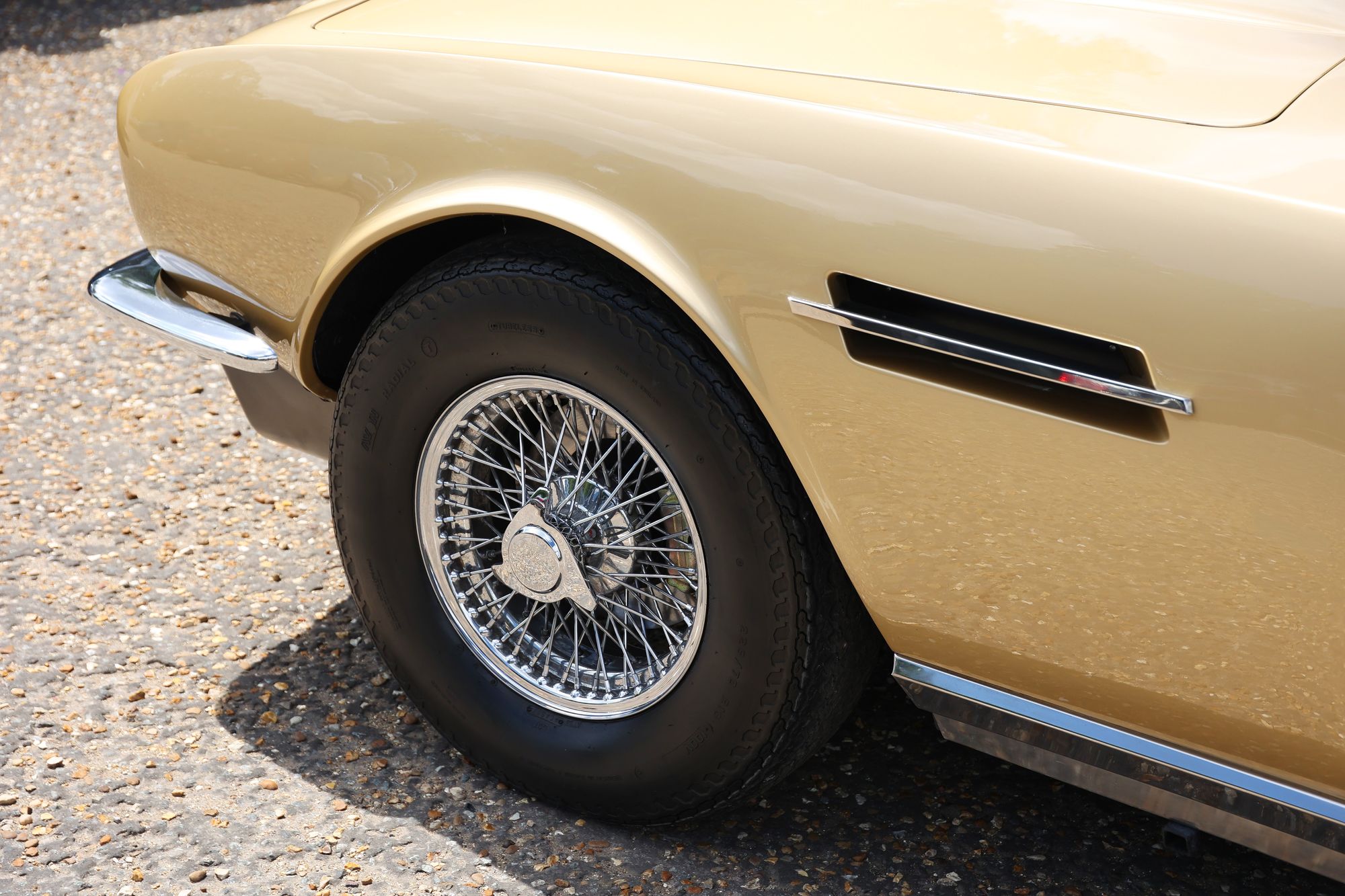 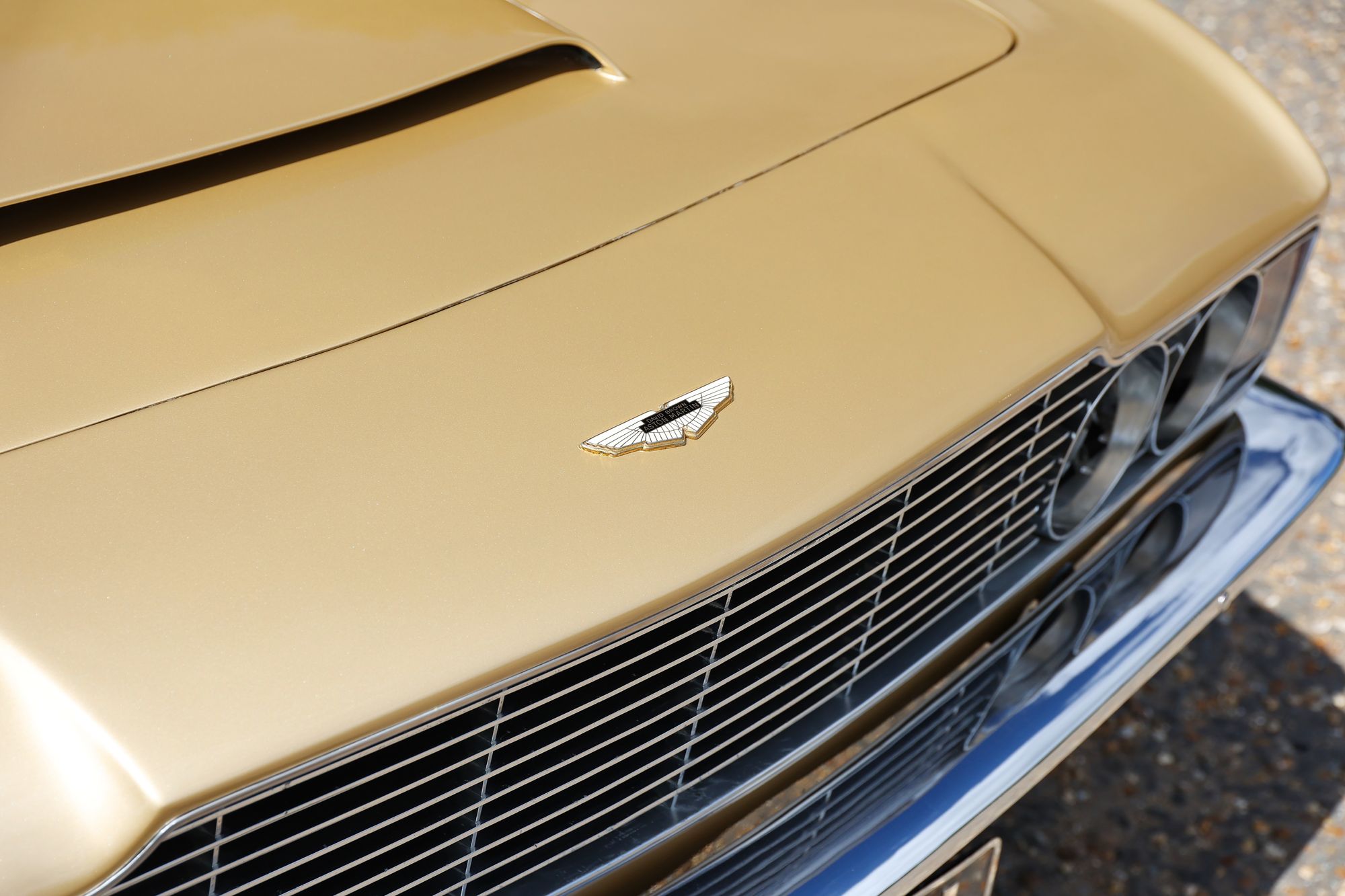 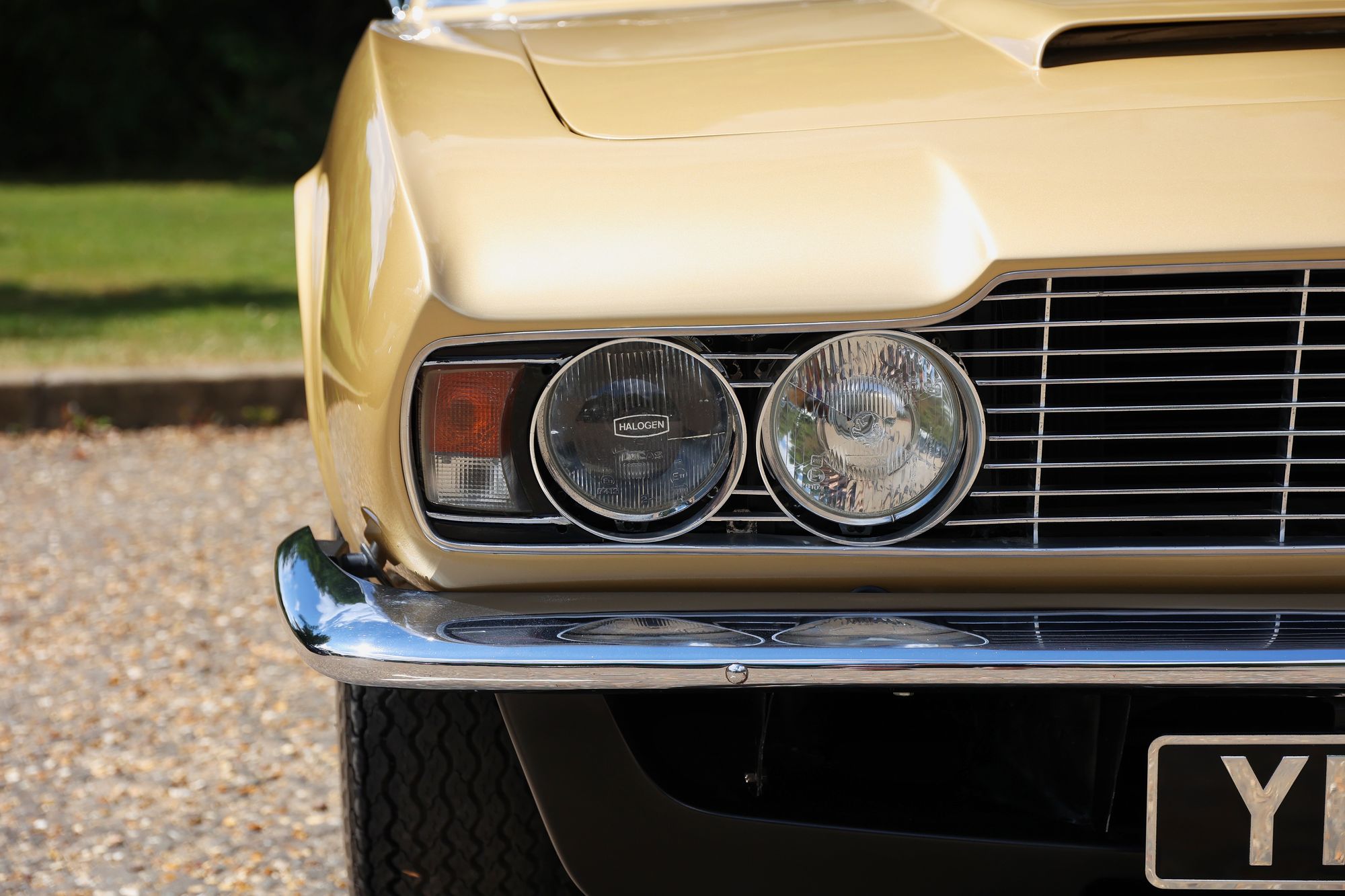 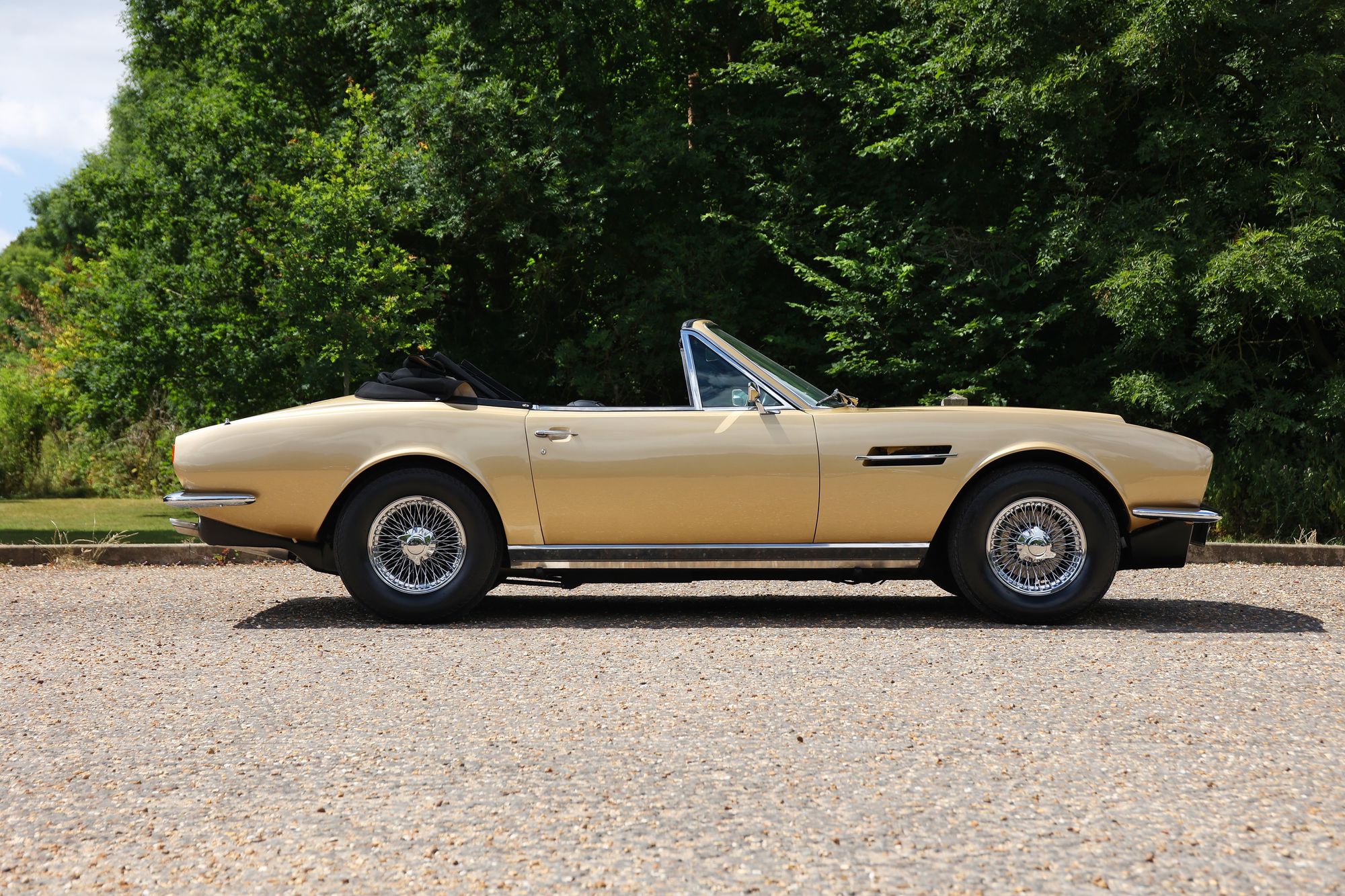 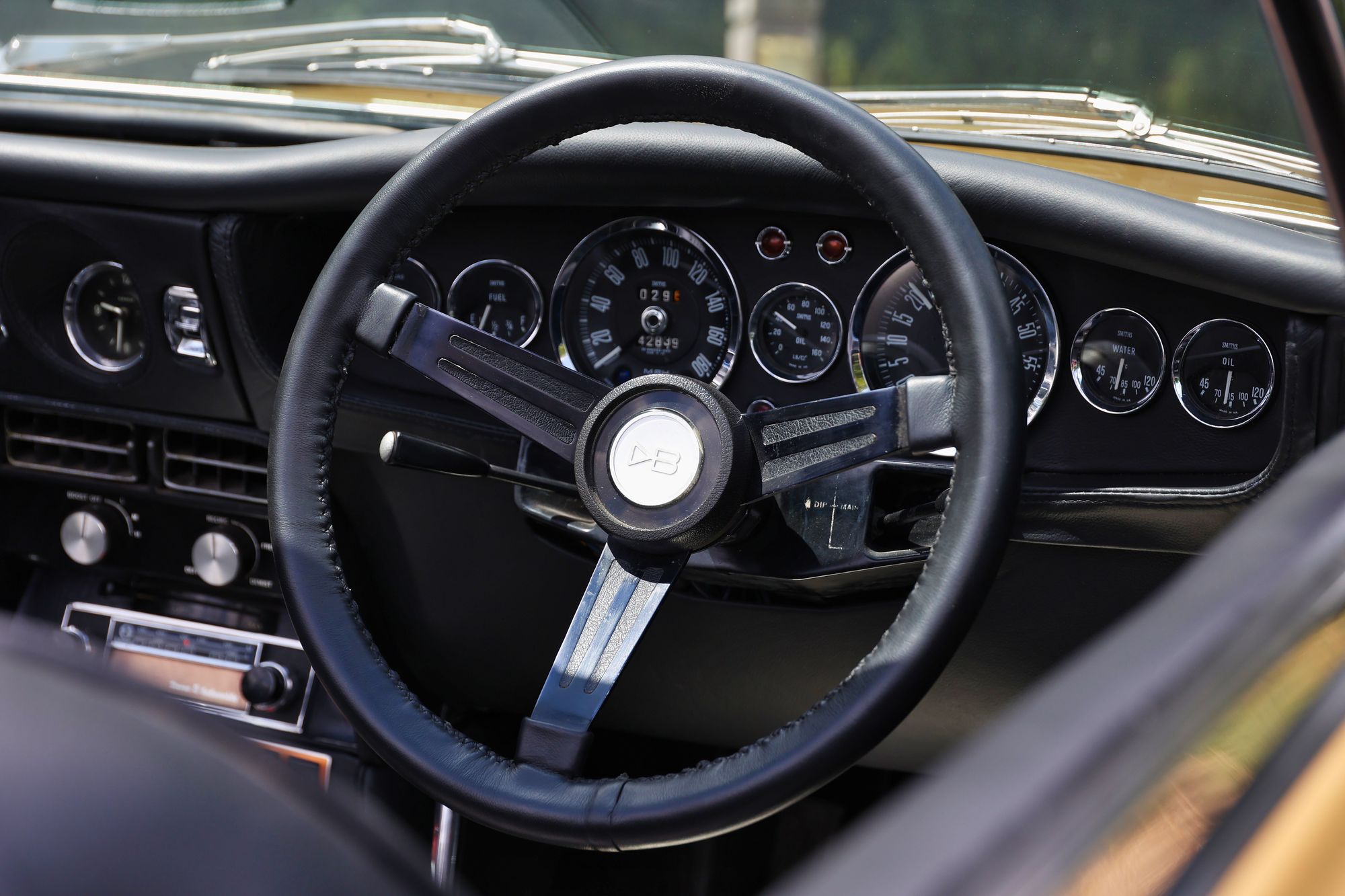 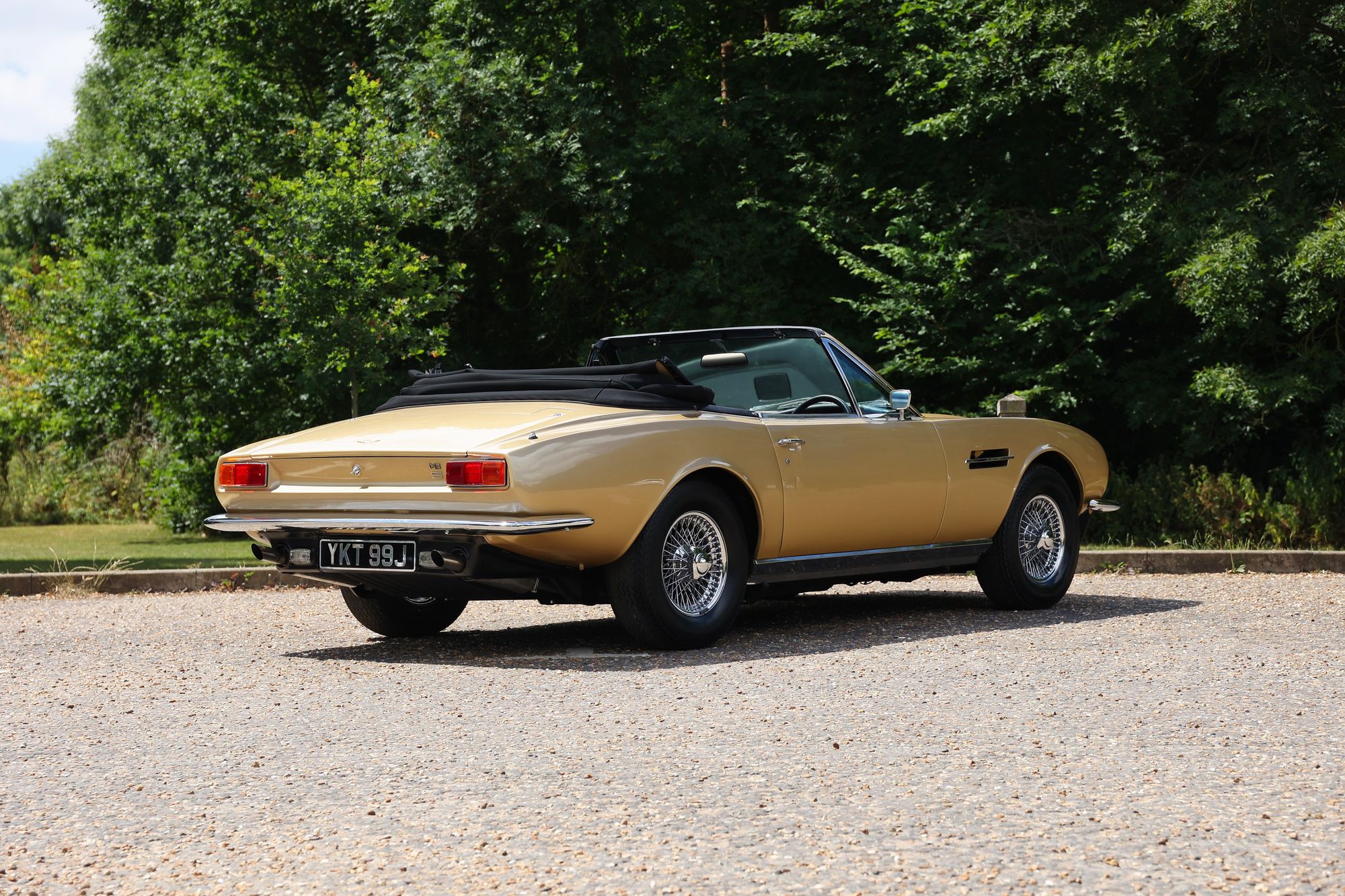 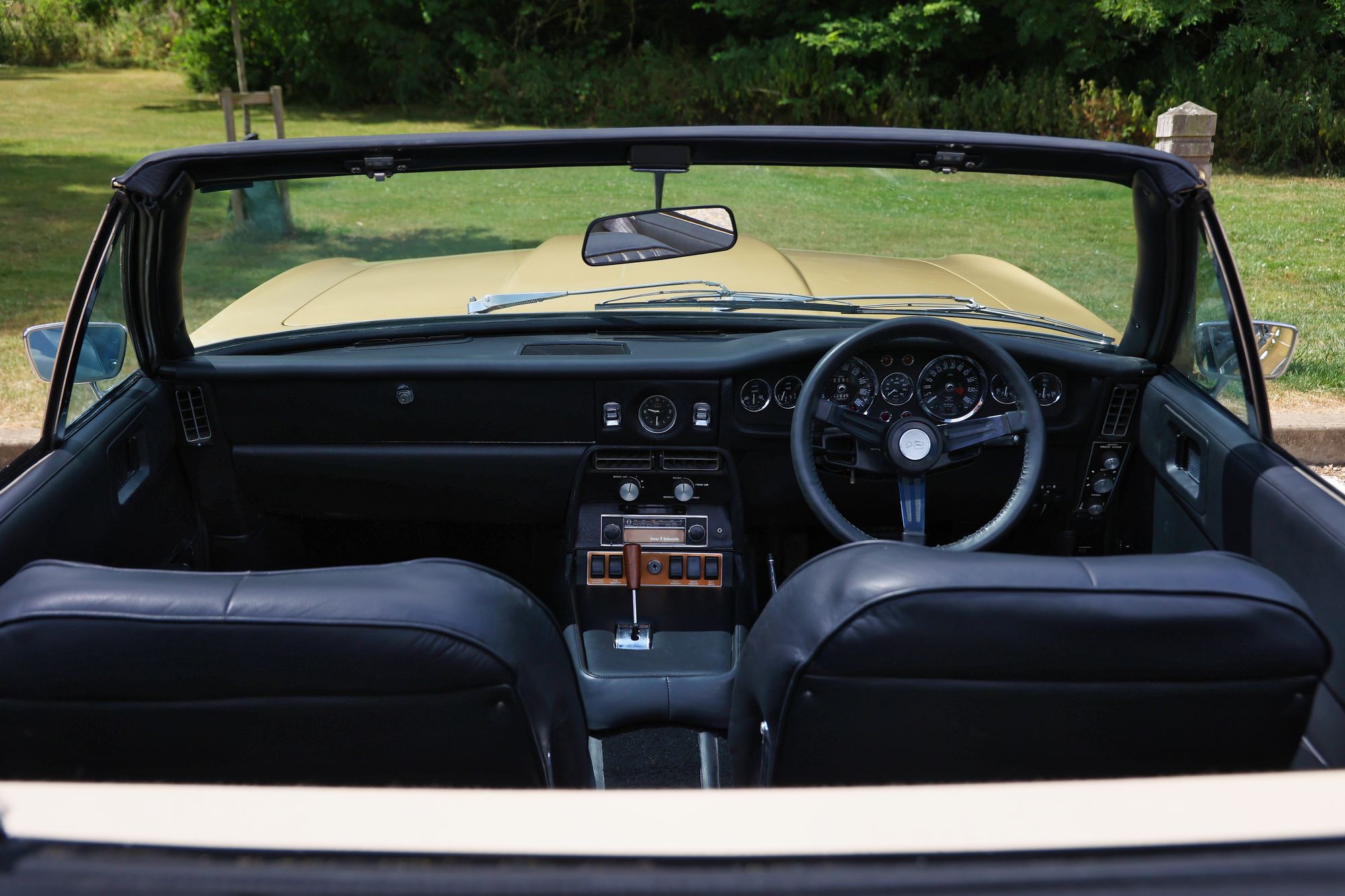 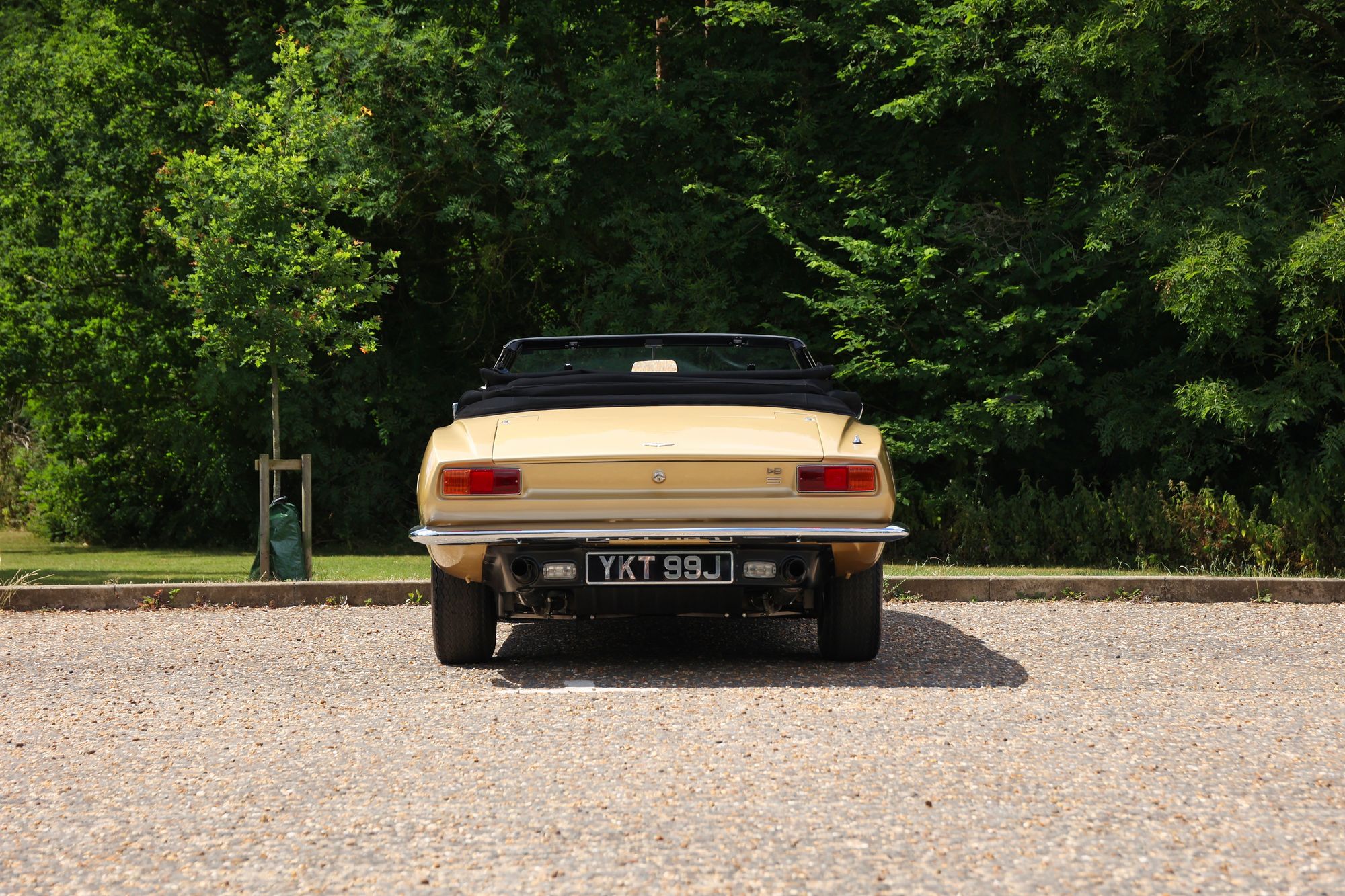 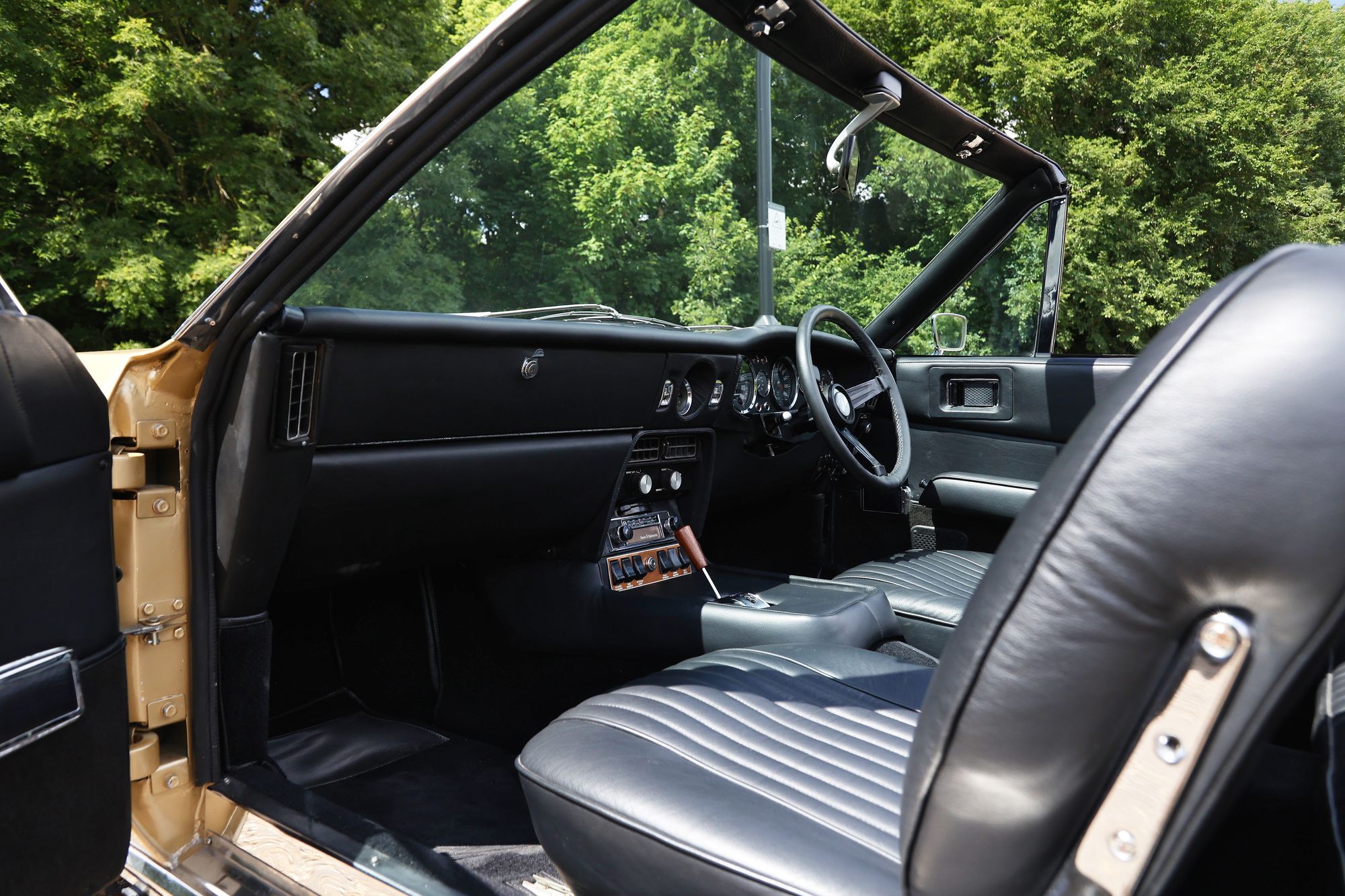 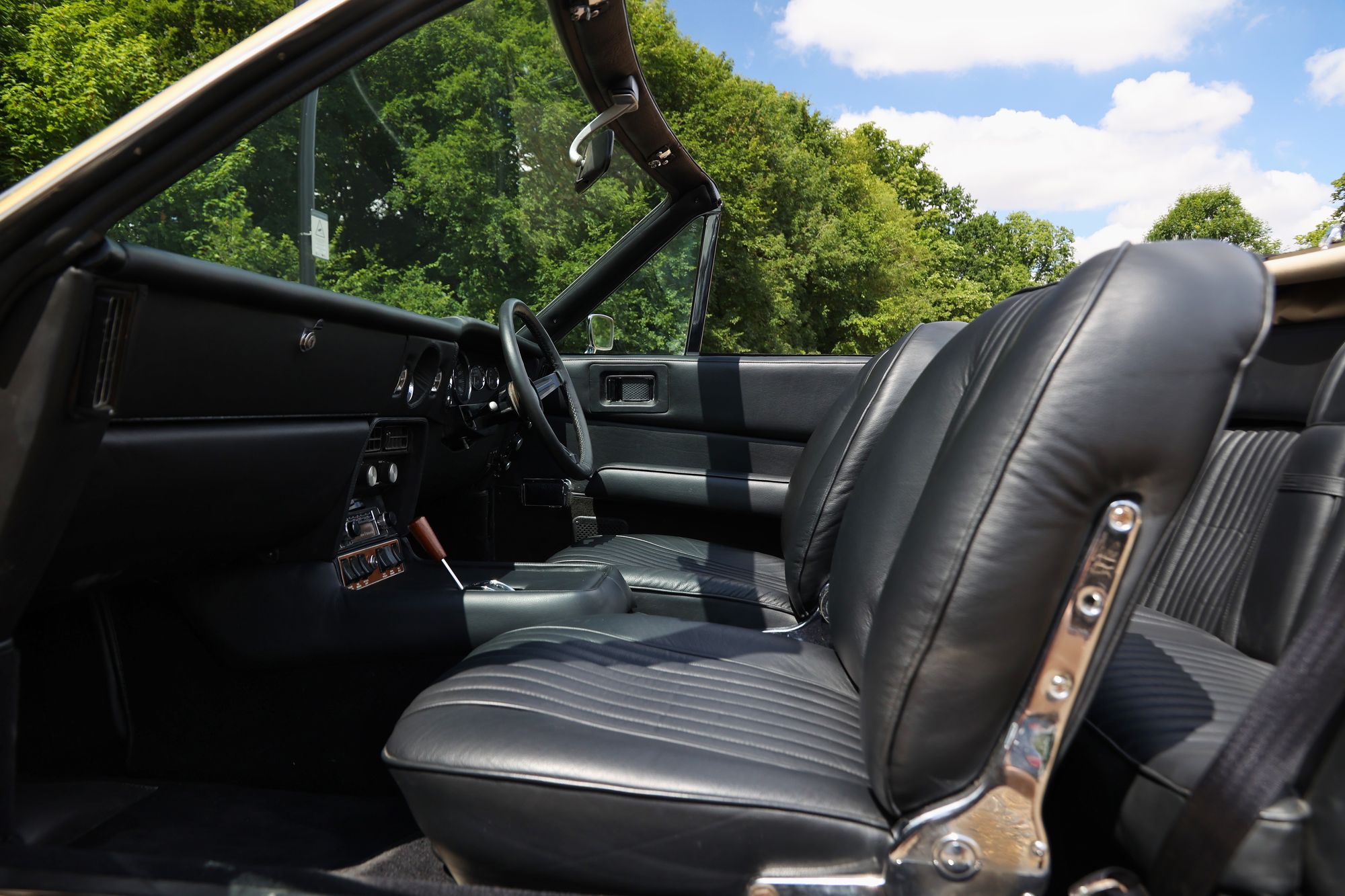 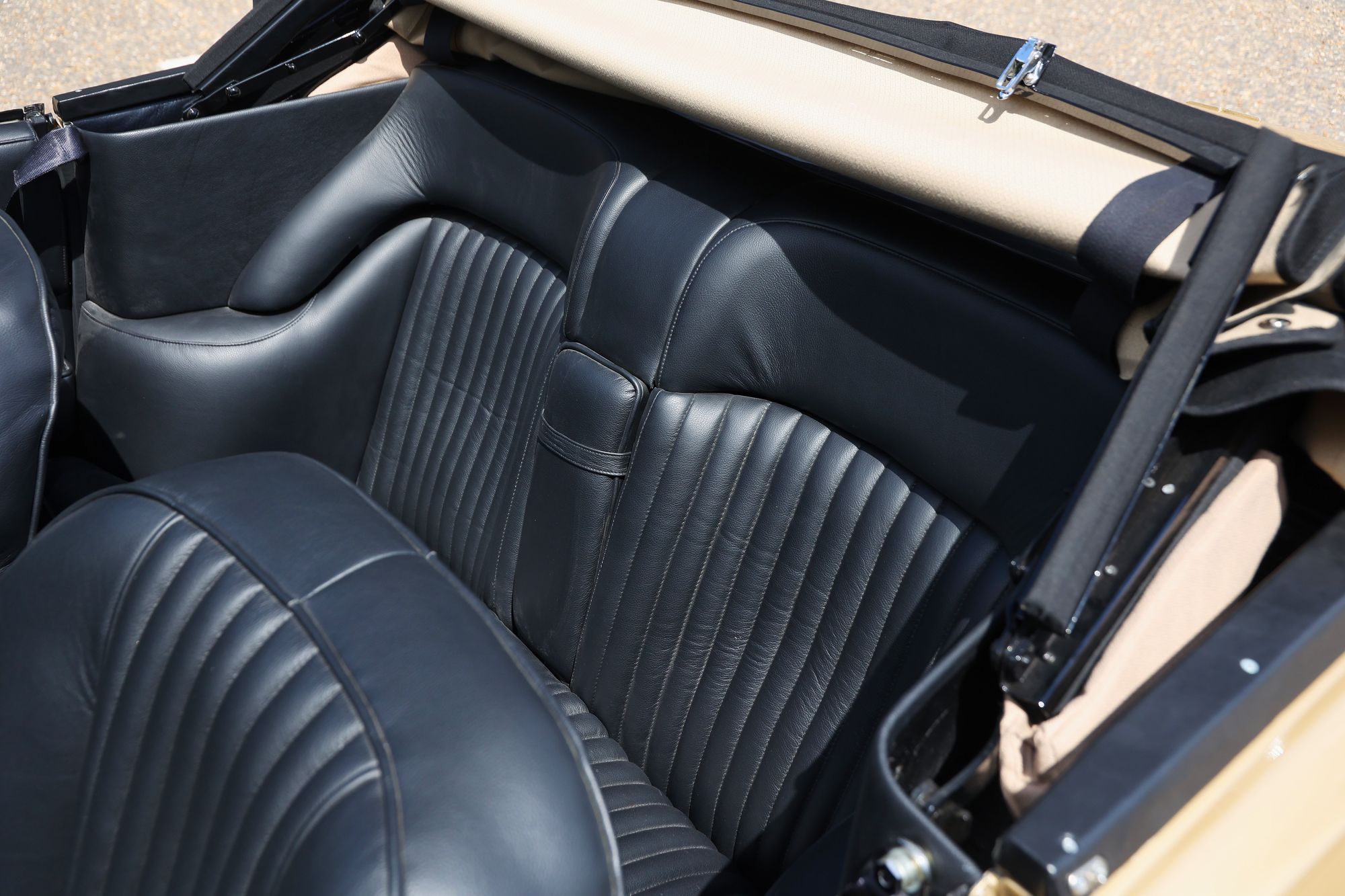 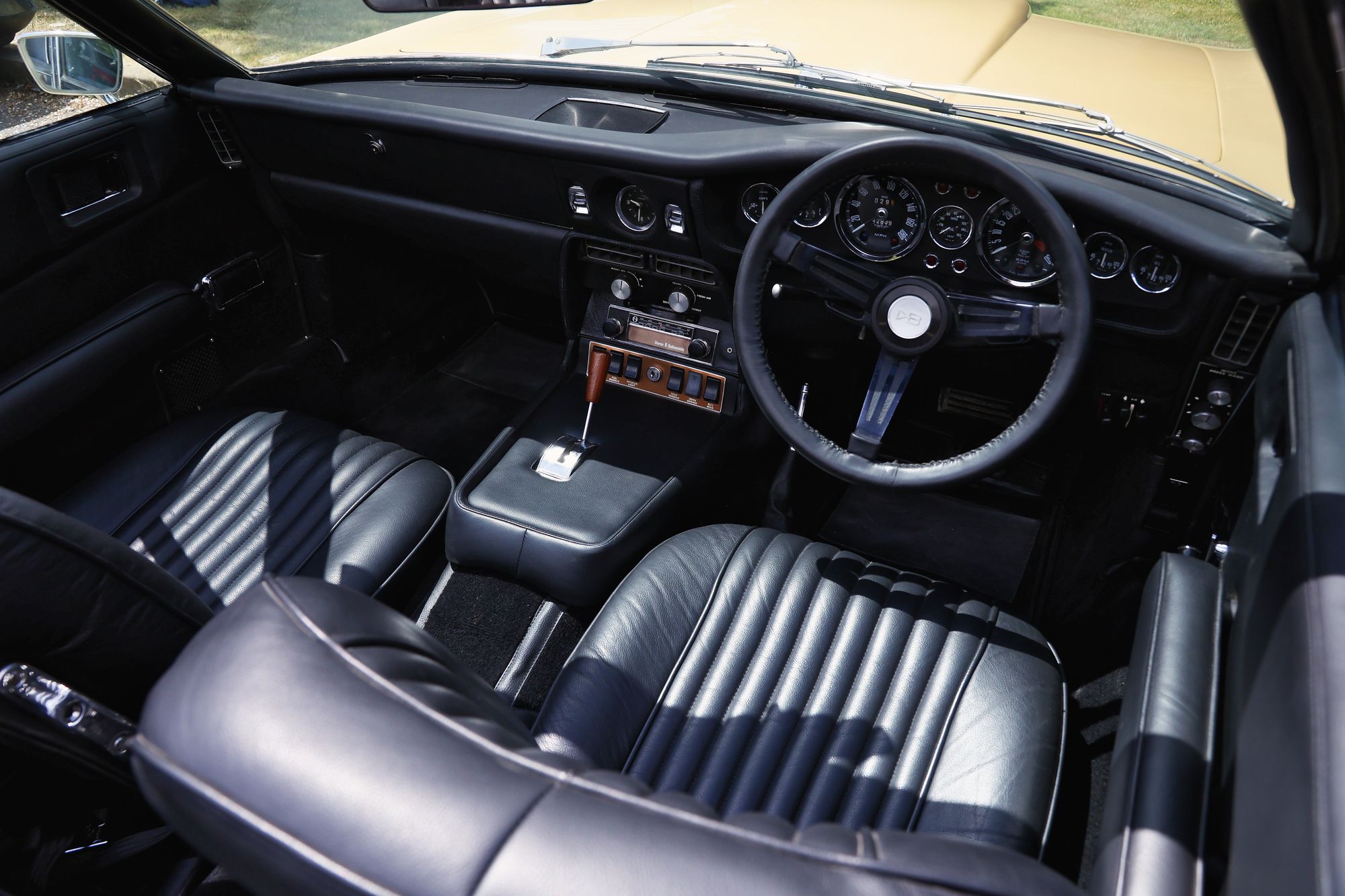 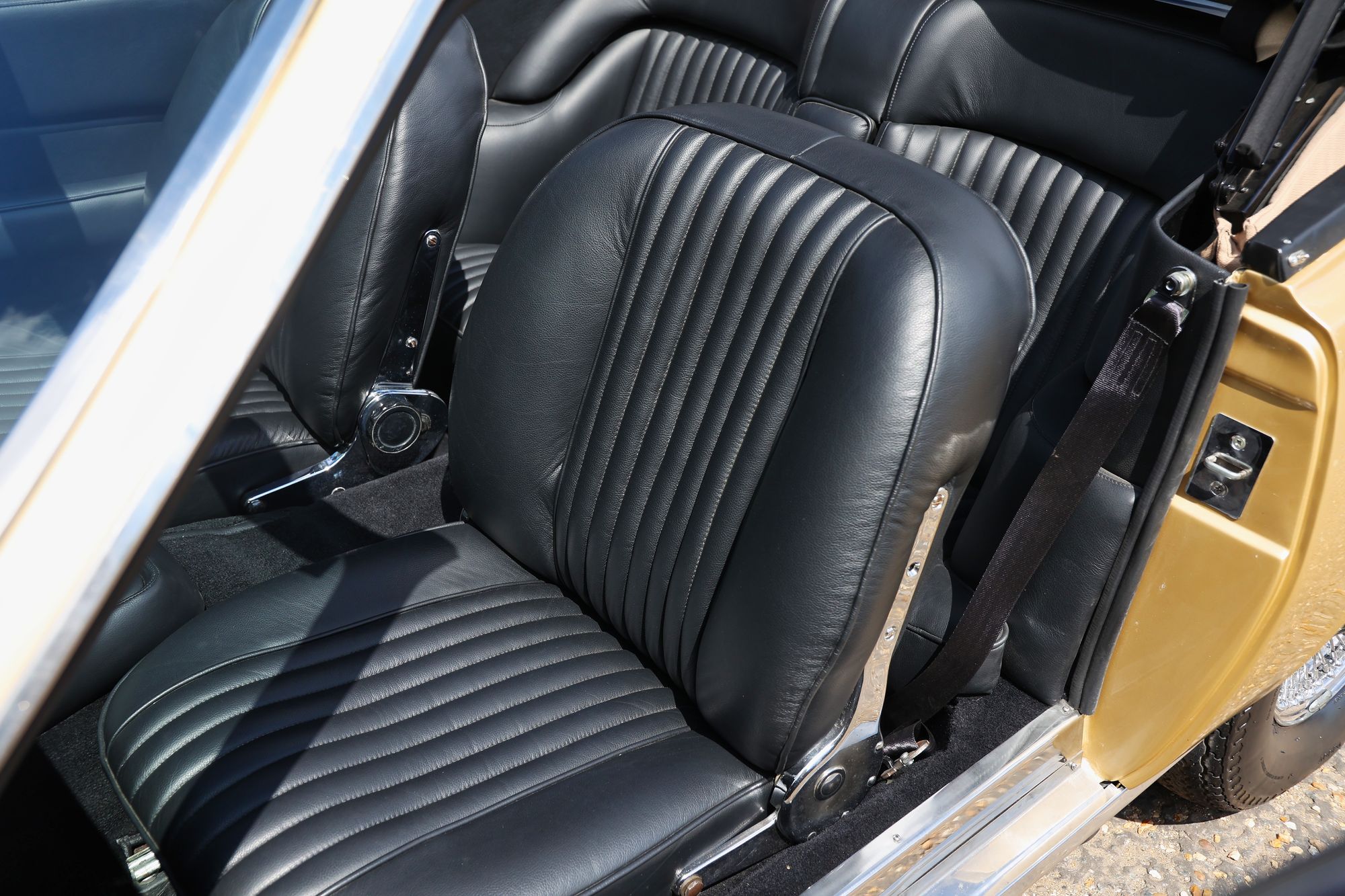 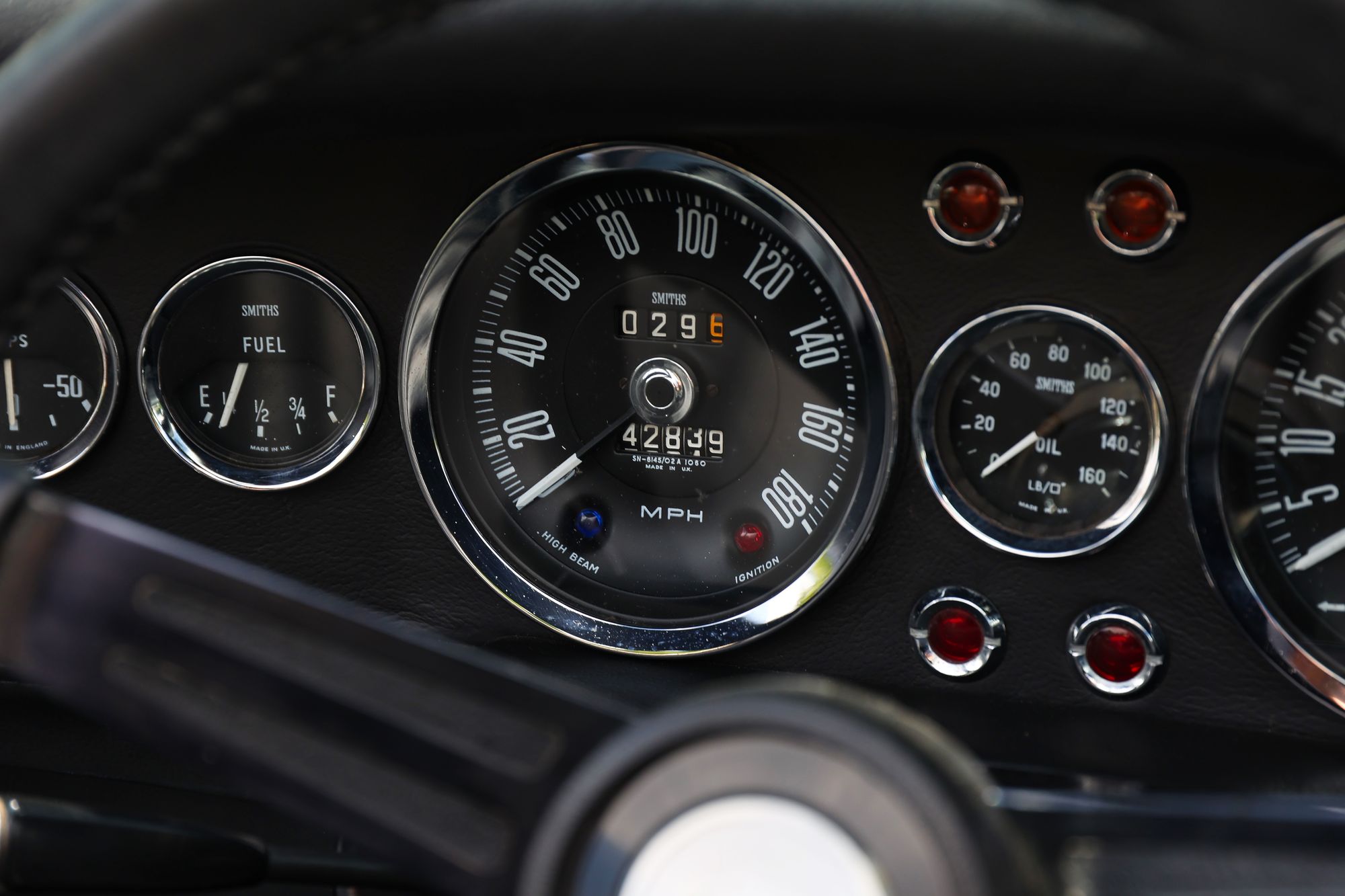 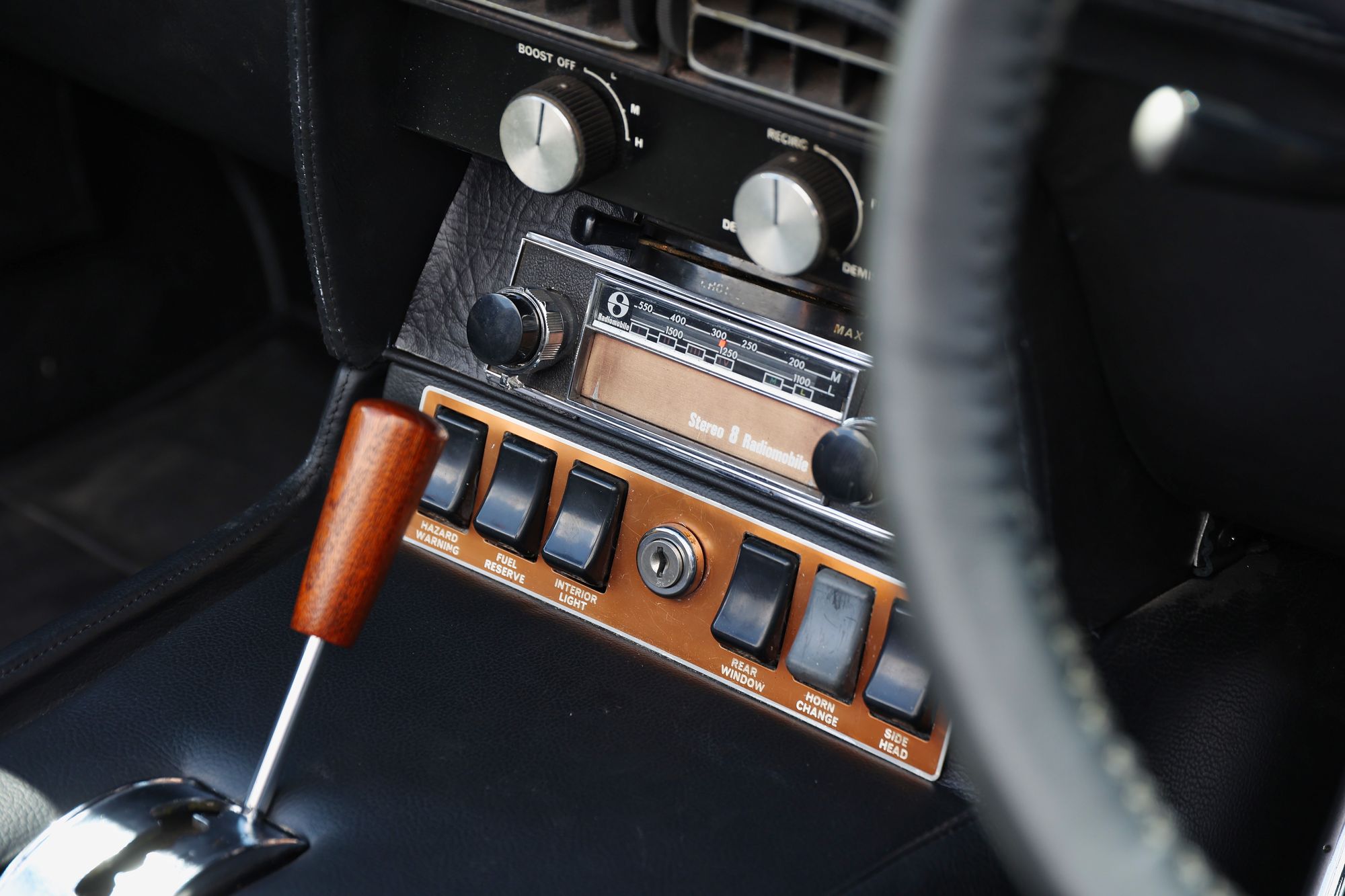 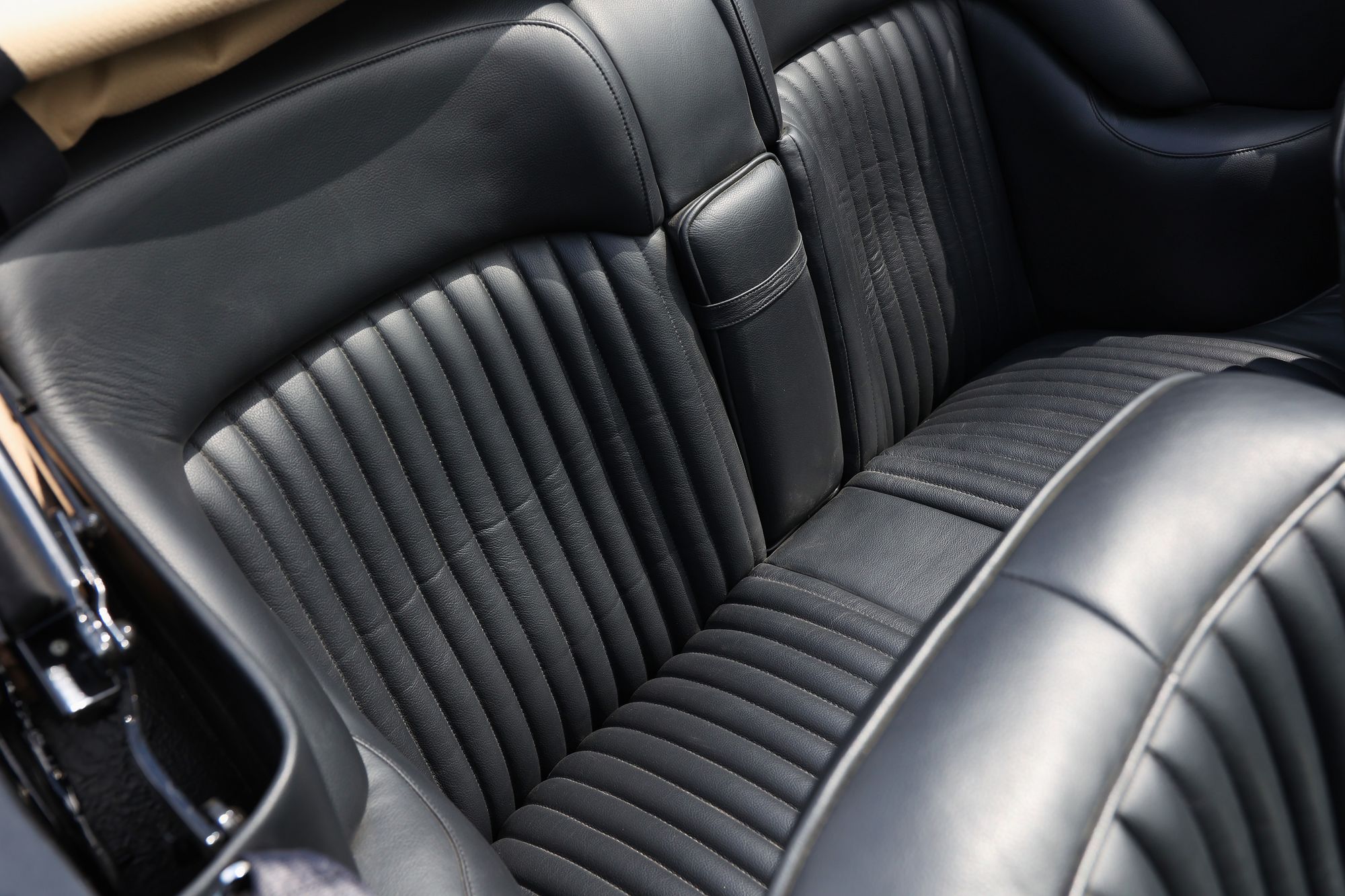 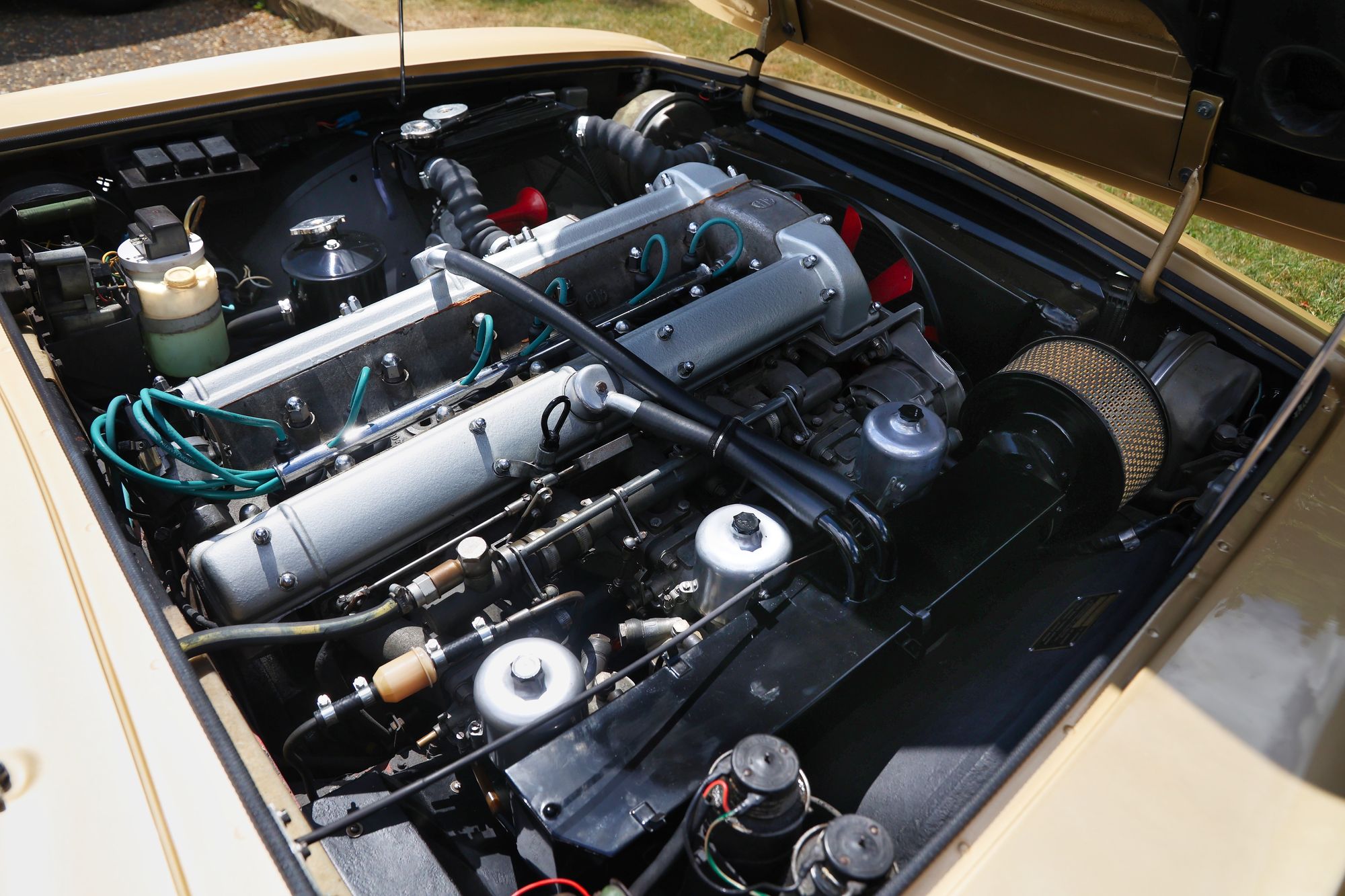 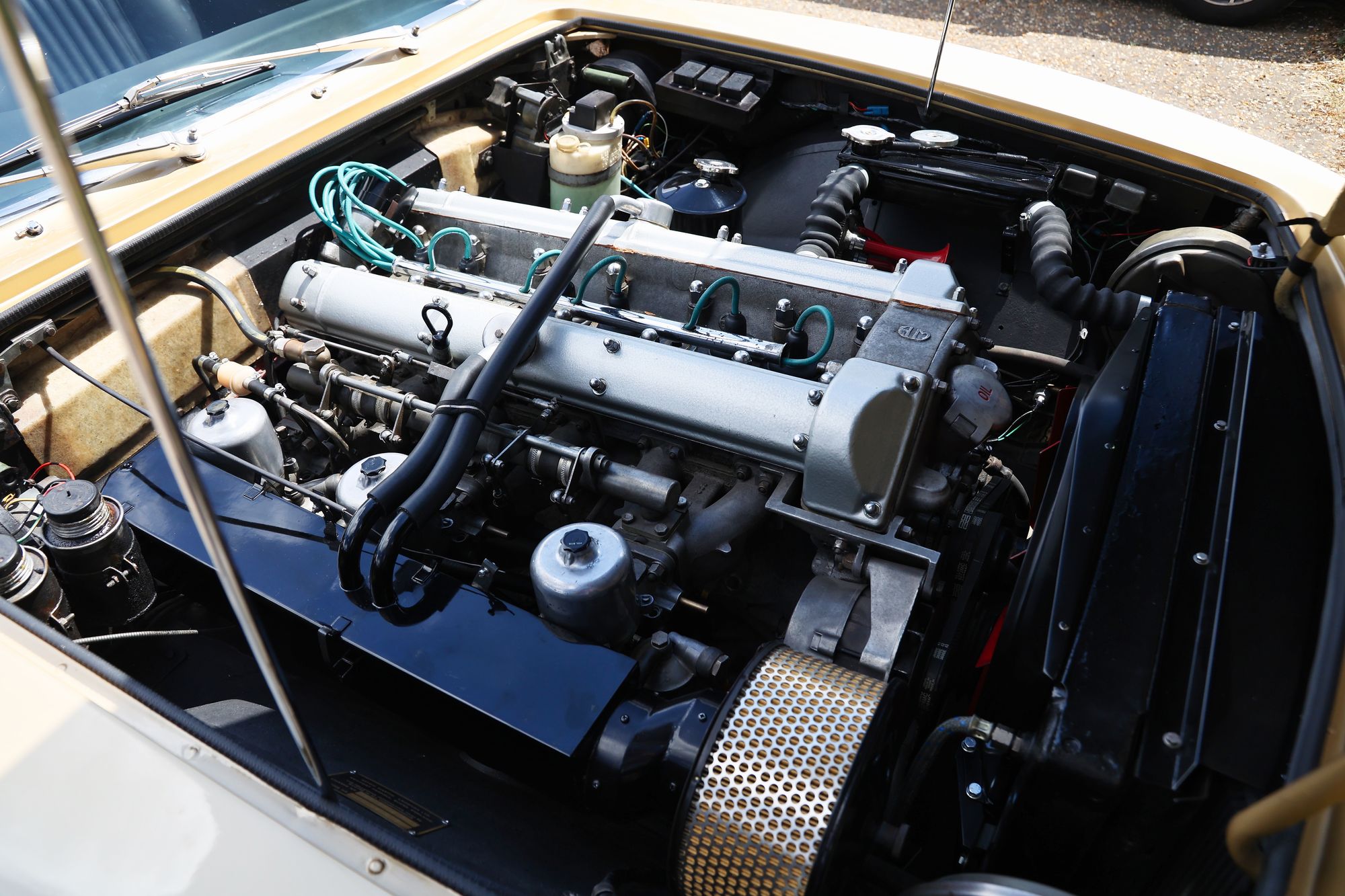 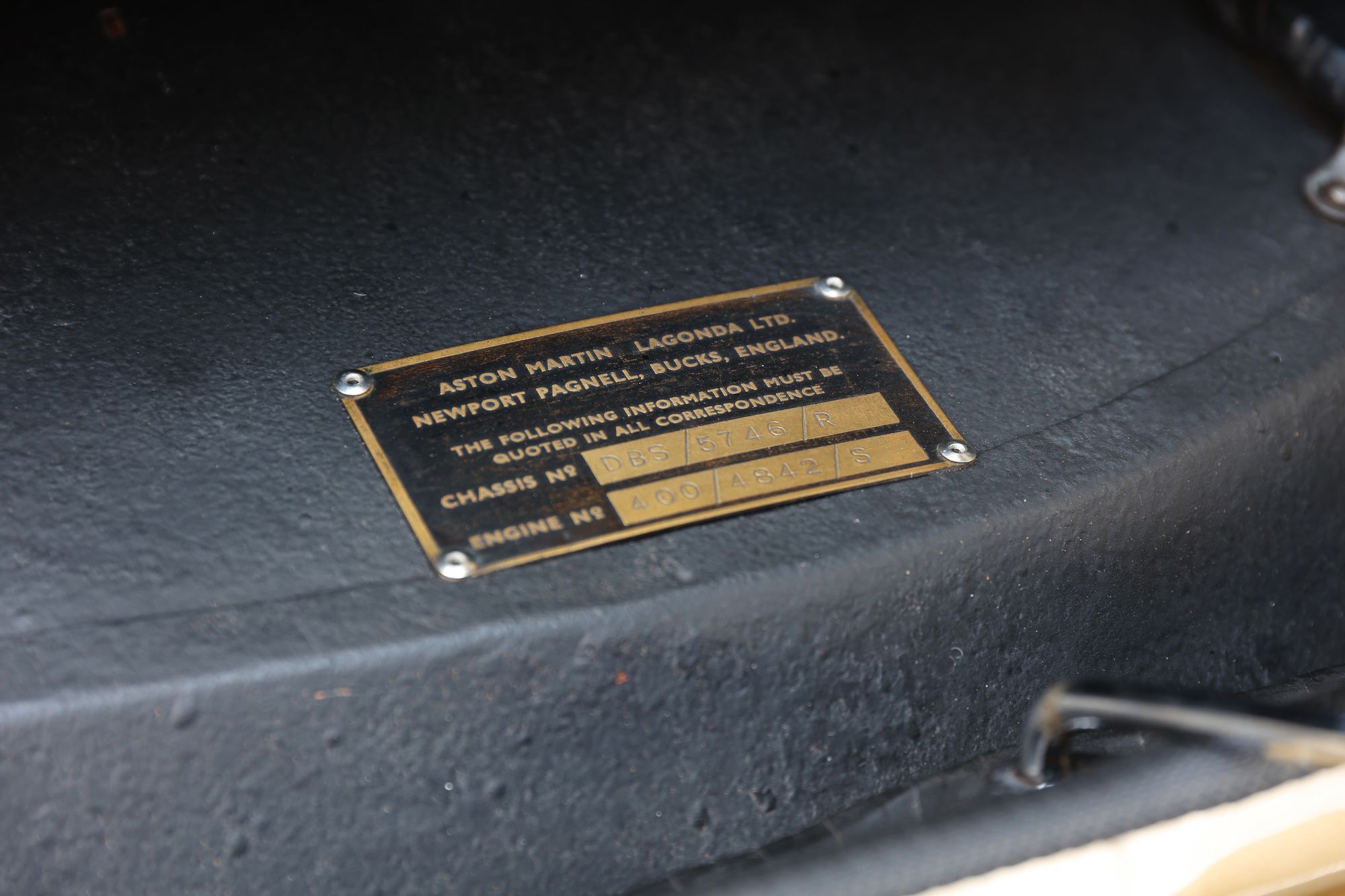 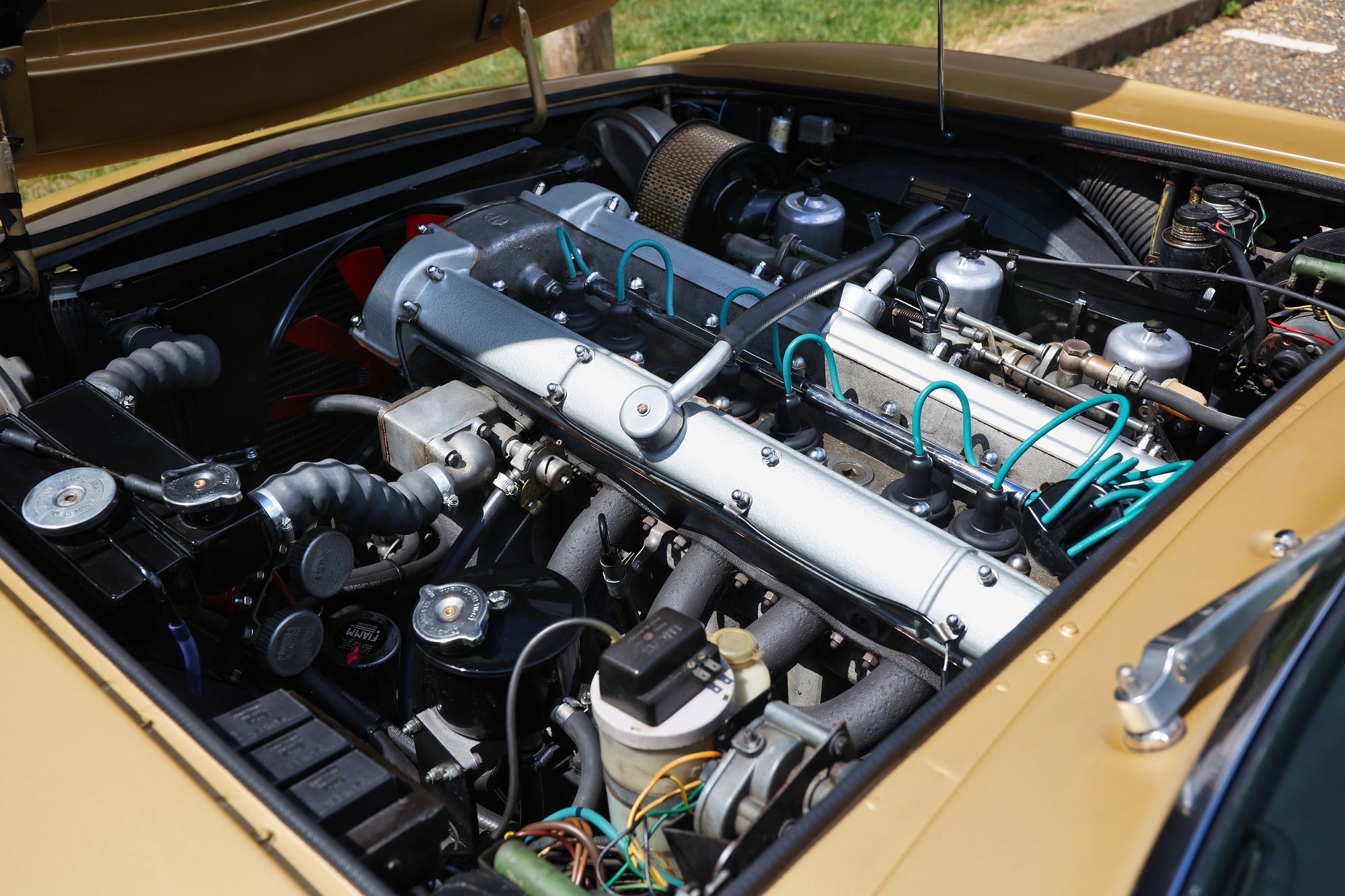 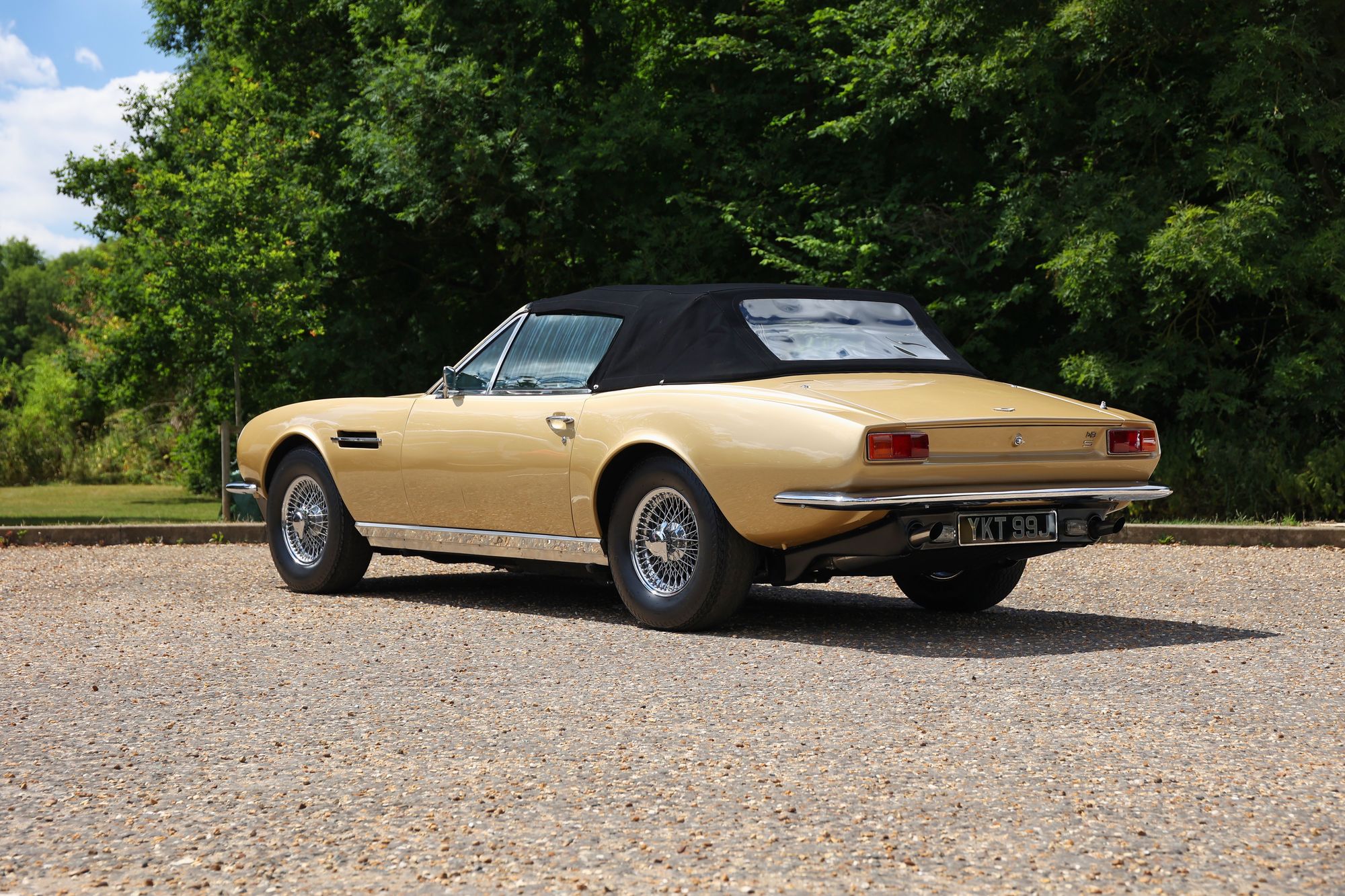 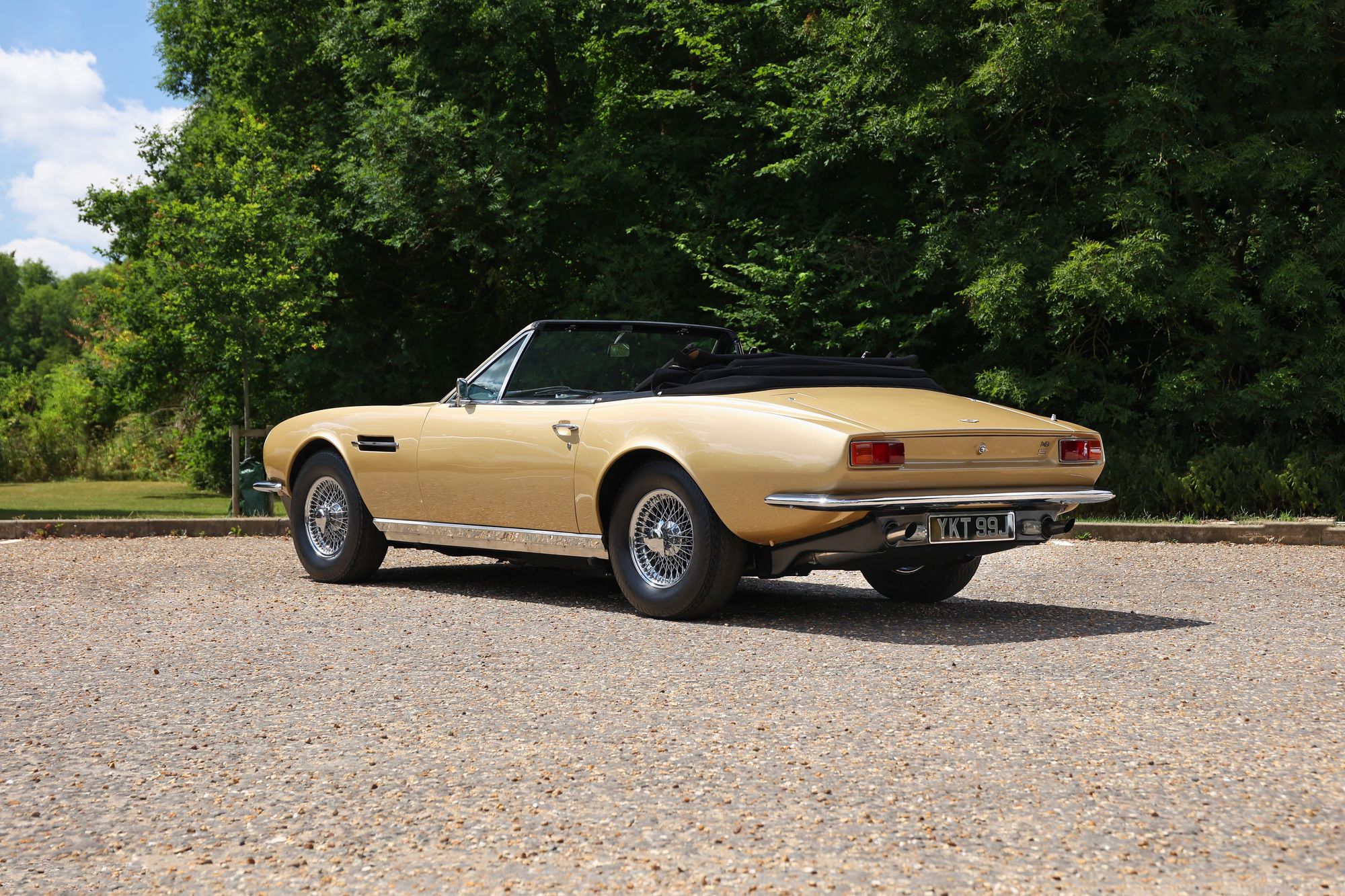