This fantastic Rolls Royce is an incredibly original one-owner example with fantastic provenance having been owned from new by the famous music producer Mickie Most, who purchased it at the Earls Court Motor Show in 1969 and retained the car until his death in 2003. It was subsequently stored by the family until 2015 when it was acquired directly from his estate, having covered a little over 87,000 miles in the intervening 34 years. Mr Most was a true car enthusiast and as such this vehicle remains in fantastic preserved condition with its original, and highly distinctive, Bahama yellow paintwork, black vinyl roof, black leather trim with yellow piping, wooden veneer detailing and factory tool kit. As befitting a car owned by one of the most influential players in the music industry of the 1960s and 70s it retains its original Eight Track cassette player and period radio (a more modern radio is currently fitted but the original accompanies the car).

The Mulliner Park Ward Coupe was the name given to the two-door fixed head version of the Rolls Royce Silver Shadow range introduced in 1965 to replace the Silver Cloud. The new Shadow was almost 9 cm narrower and 18 cm shorter than the Cloud and featured a number of innovations including monocoque construction (the first example for Rolls Royce), disc brakes, independent rear suspension and hydraulic self-levelling suspension, all of which contributed to a much improved ride quality. The engine was a 6.2 Litre V8 delivering a highly respectable 172 bhp and transmission was delivered via a 4 speed Hydramatic gearbox.

This car provides a rare opportunity to acquire a highly original and historic car, which has acquired cult status given its links to the music scene of the late 60s and 70s. 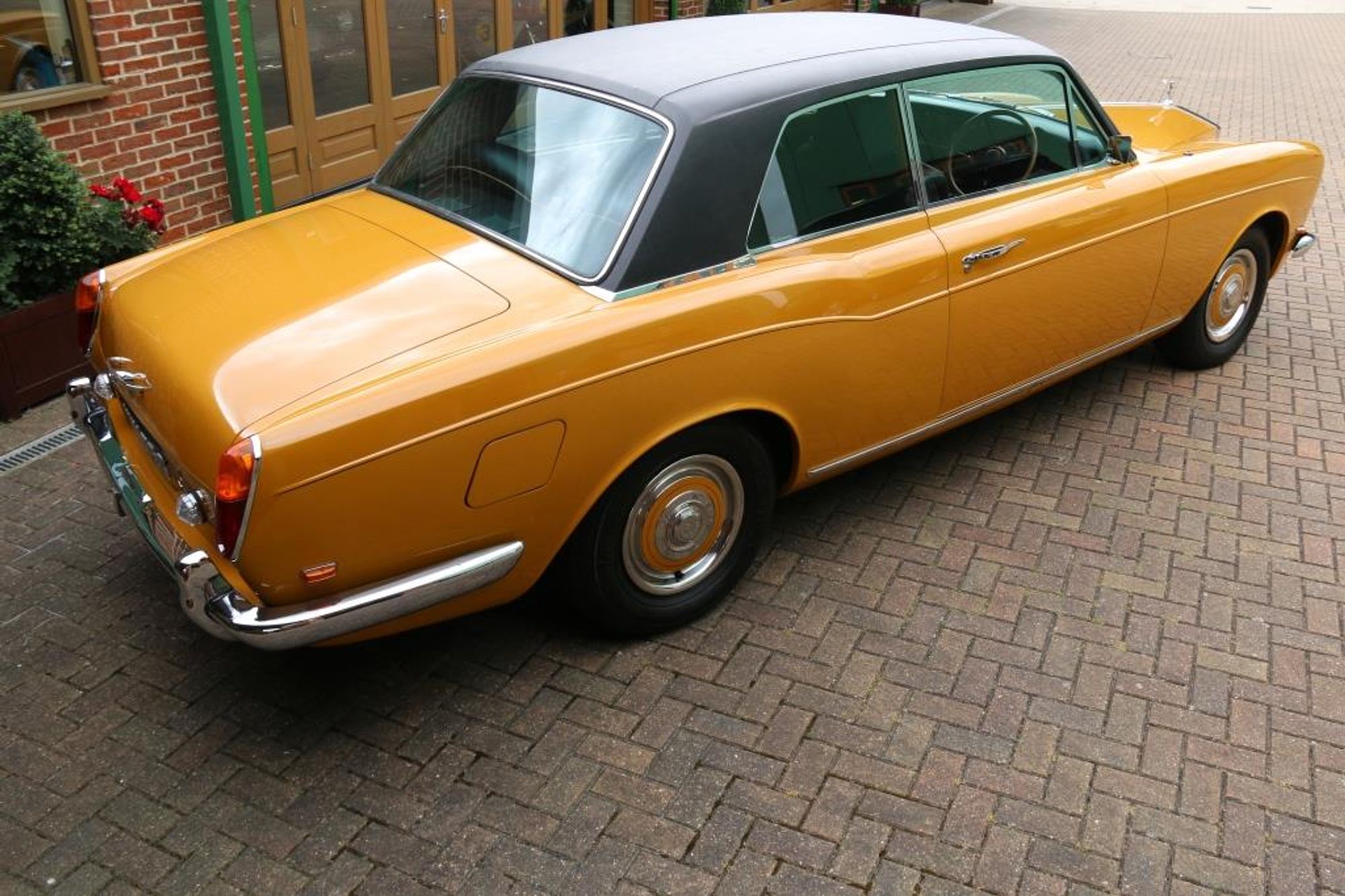 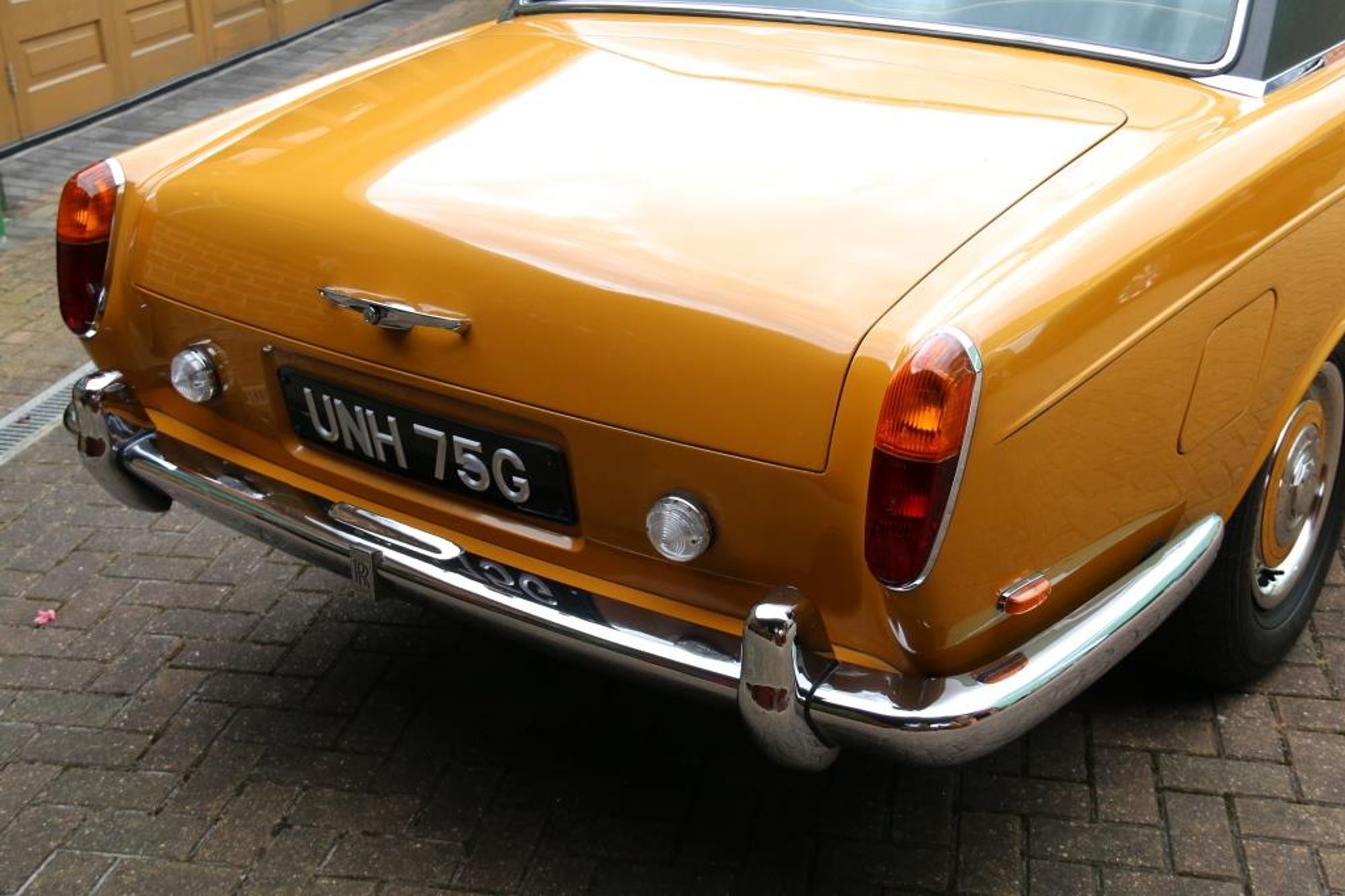 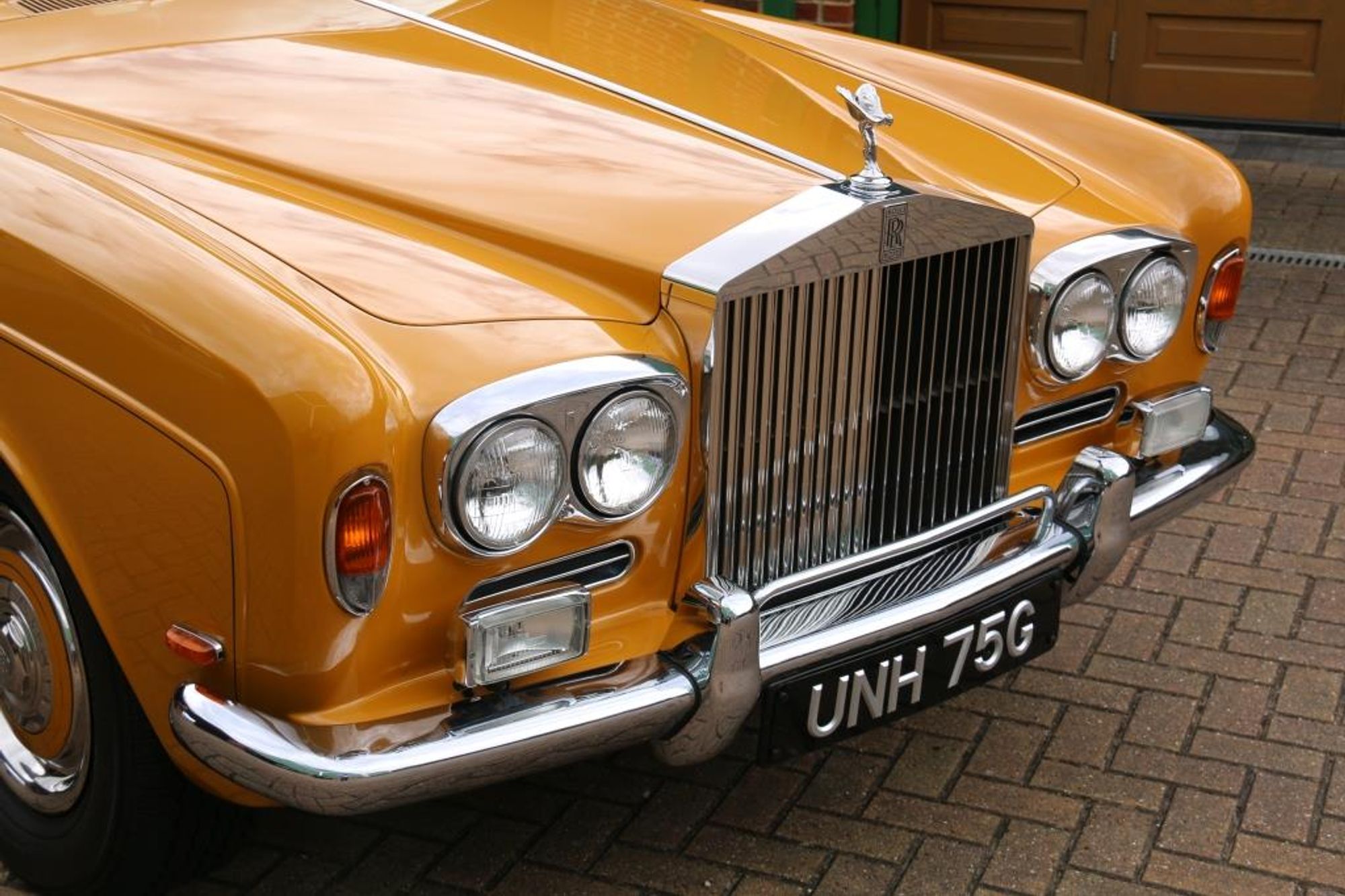 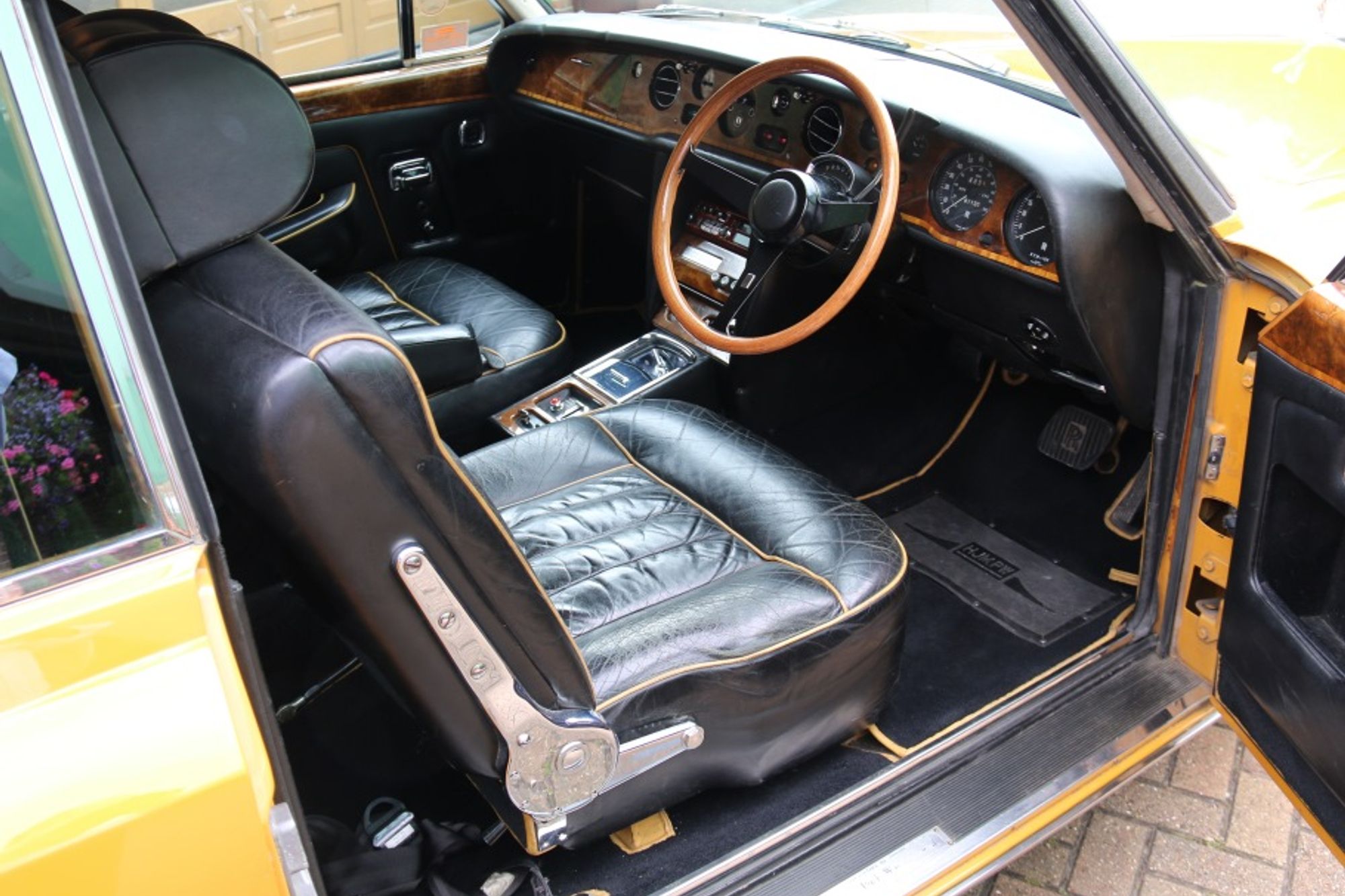 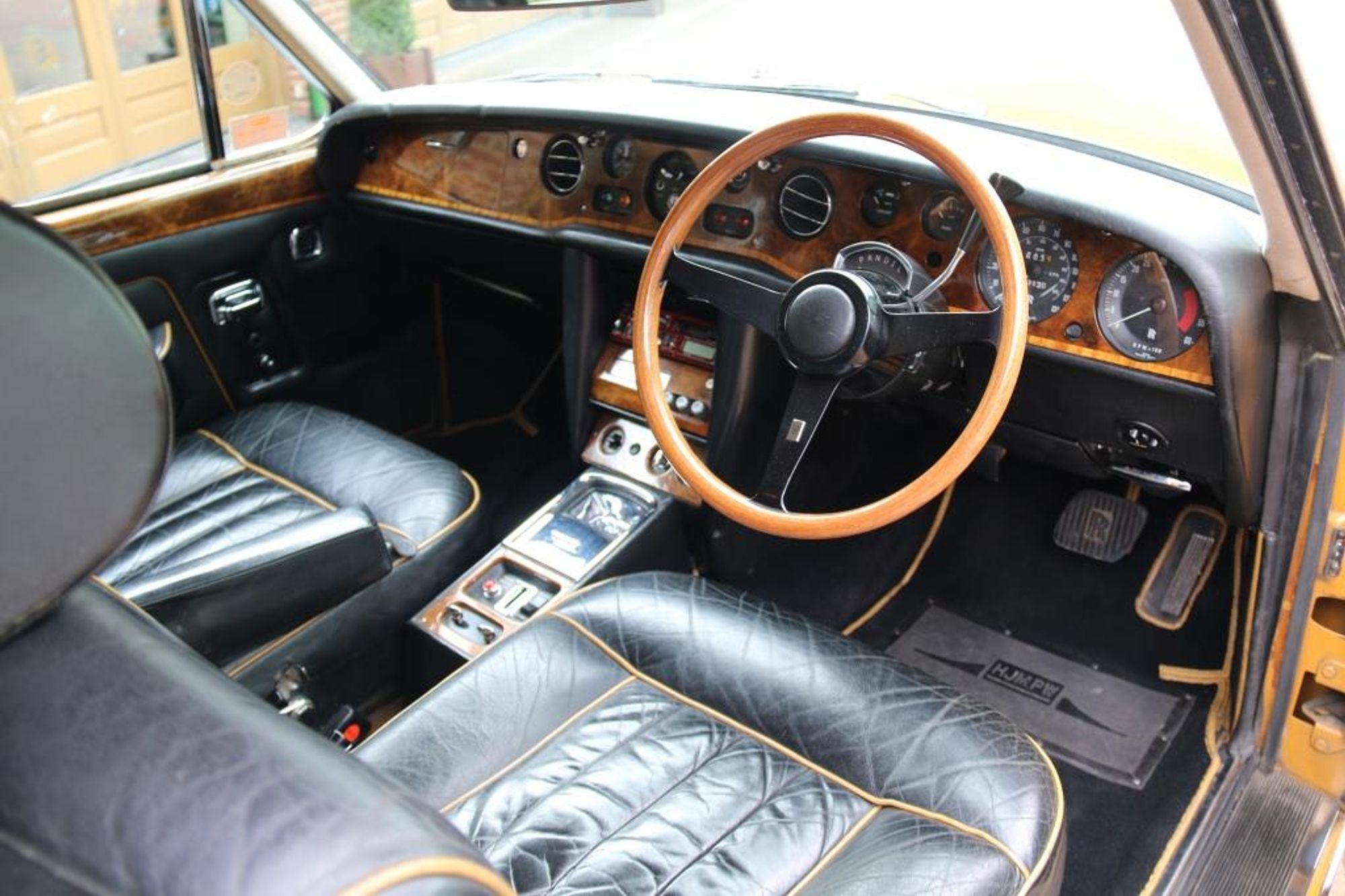 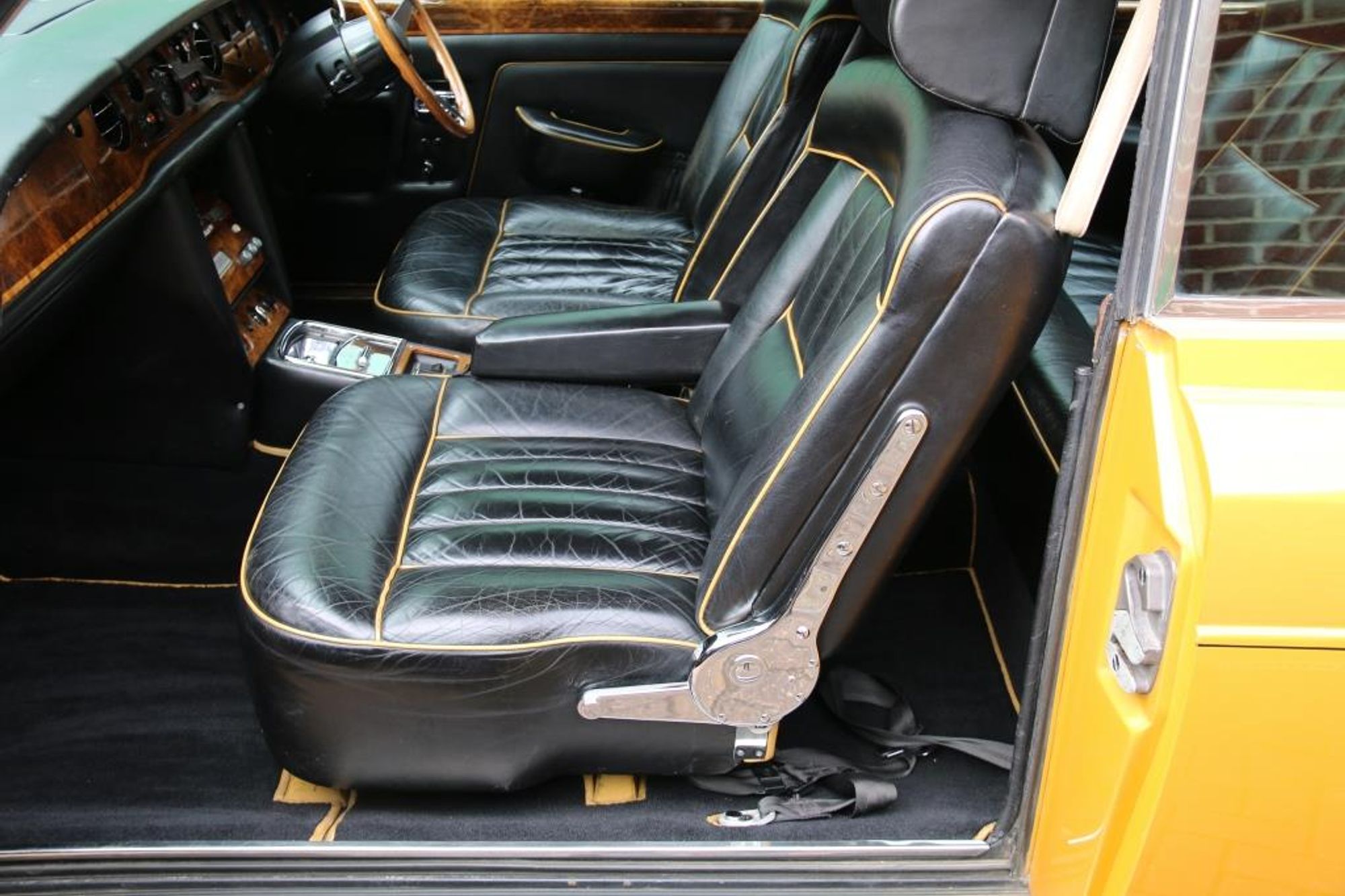 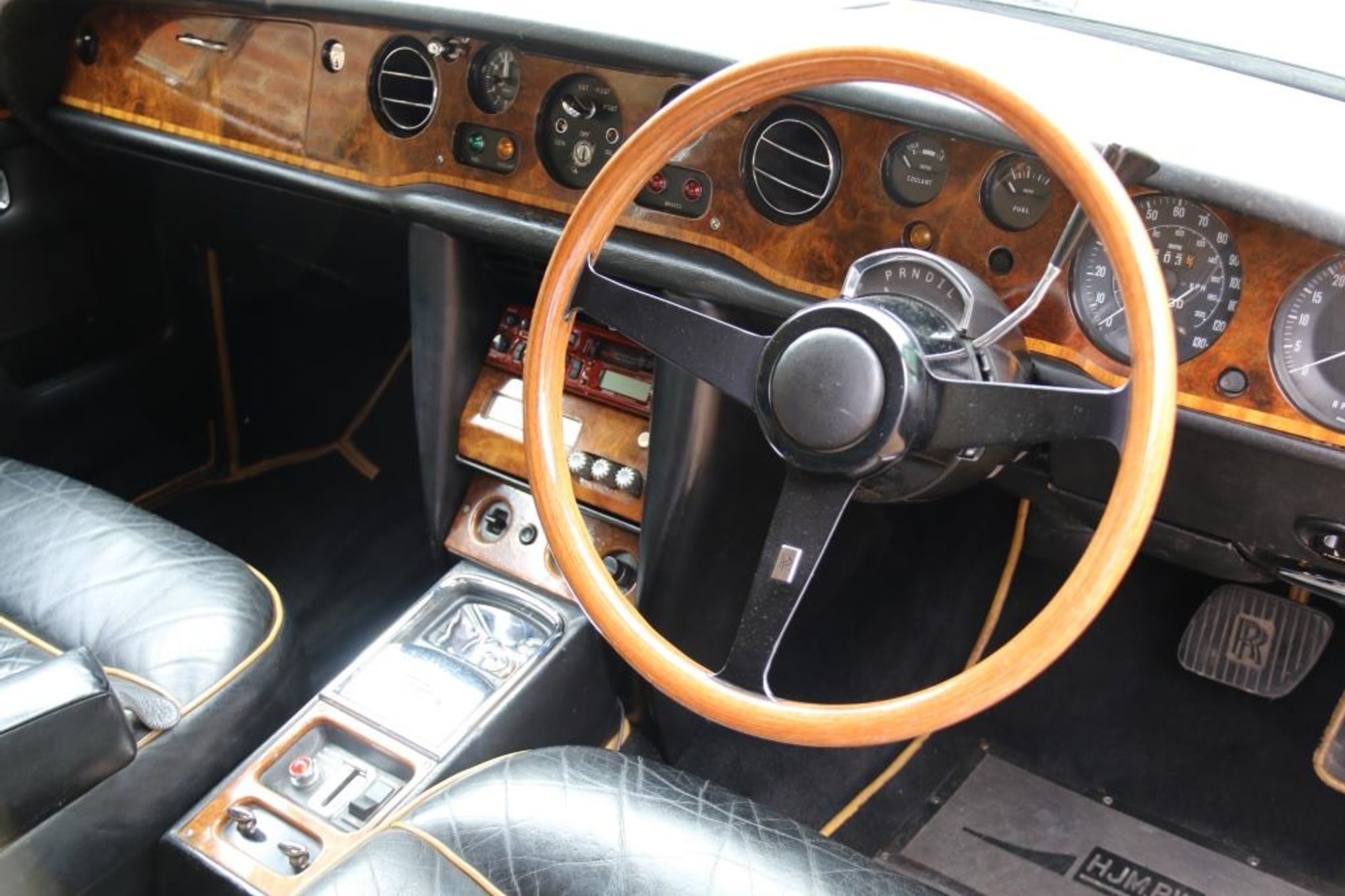 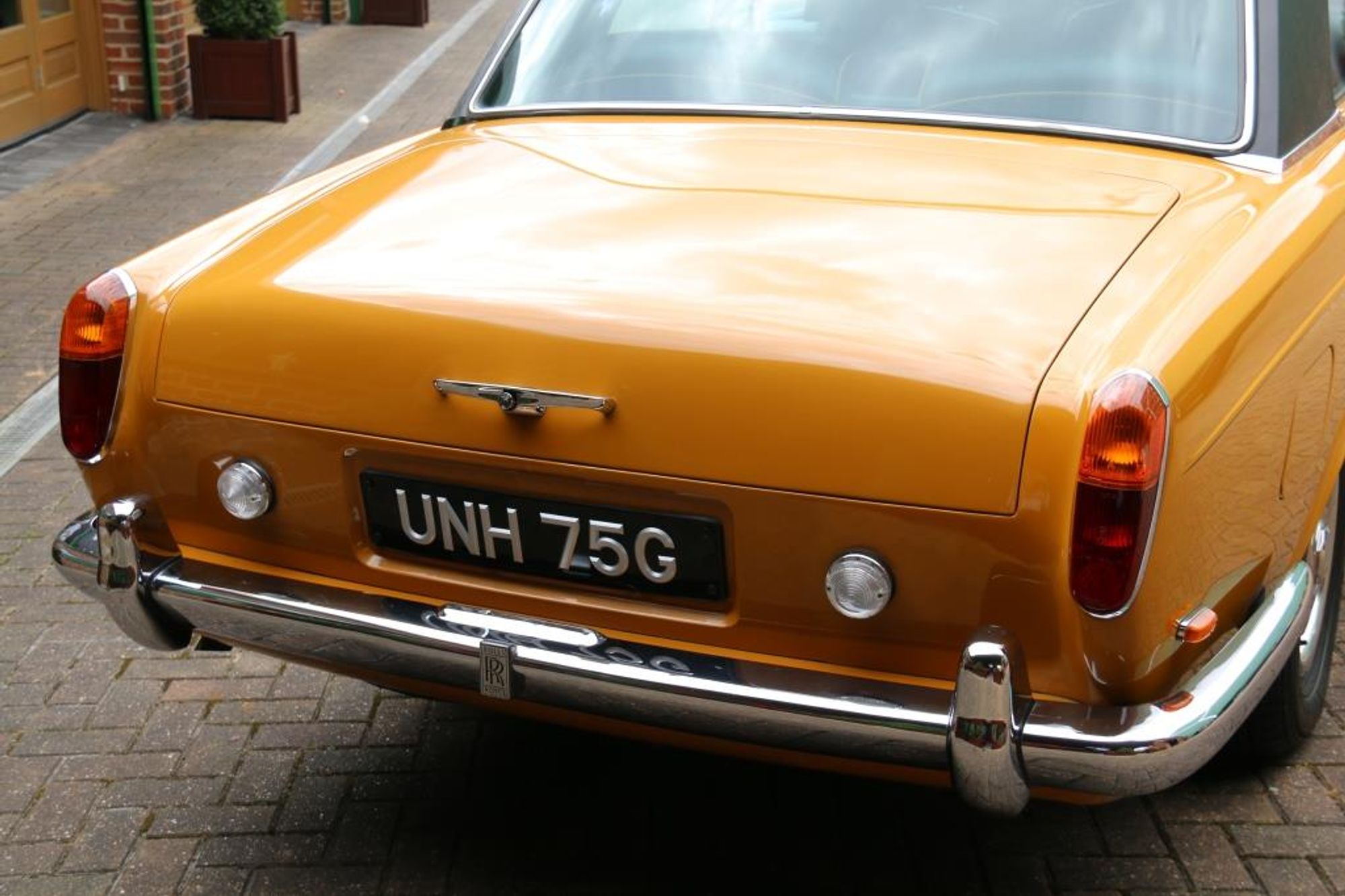