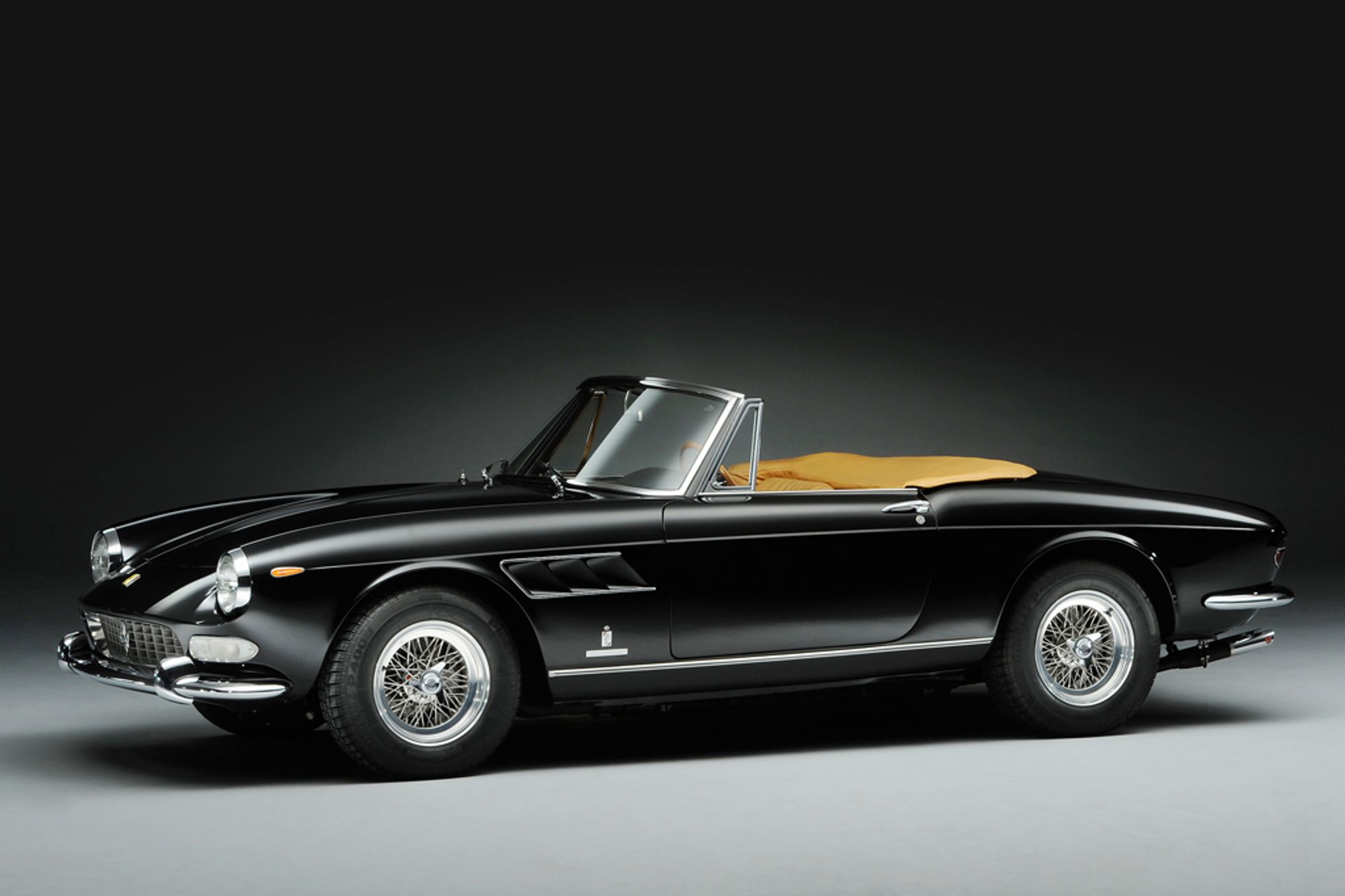 Launched alongside the Ferrari 275 GTB at the Paris Motor Show in October 1964 was the much anticipated successor to the 250 GT Cabriolet Pininfarina Series II, the 275 GTS. The new Spyder had stylish good looks, with bodywork designed by Pininfarina, and its 3 litre V12 produced 260BHP which was good for a top speed of 147 Mph and 0 to 60 acceleration in 6.6 seconds.

This delightful GTS is one of only 200 examples and was constructed in March 1965. It was originally delivered to Luigi Chinetti Motors in New York who in turn sold it to its first owner a Mr Mac Ham.

By 1977 it had found its way to Florida by which time it needed new paint and some interior detailing and in 1985 it resurfaced in Arizona having had a meticulous ground-up restoration. It remained in Arizona until 2013 when it was acquired by a prominent restoration company in the UK who in turn sold it back to California where it formed part of Gordon McCall’s Motorworks Party display and featured on the stand of Beverly Hills Motoring during the 11th Annual Quail Lodge gathering.

Now offered through the newly-opened JD Classics Newport Beach showroom, this very rare and highly desirable GTS is offered in exceptional cosmetic and mechanical condition, presents beautifully in Black with Beige and has the benefit of retaining its California registration. 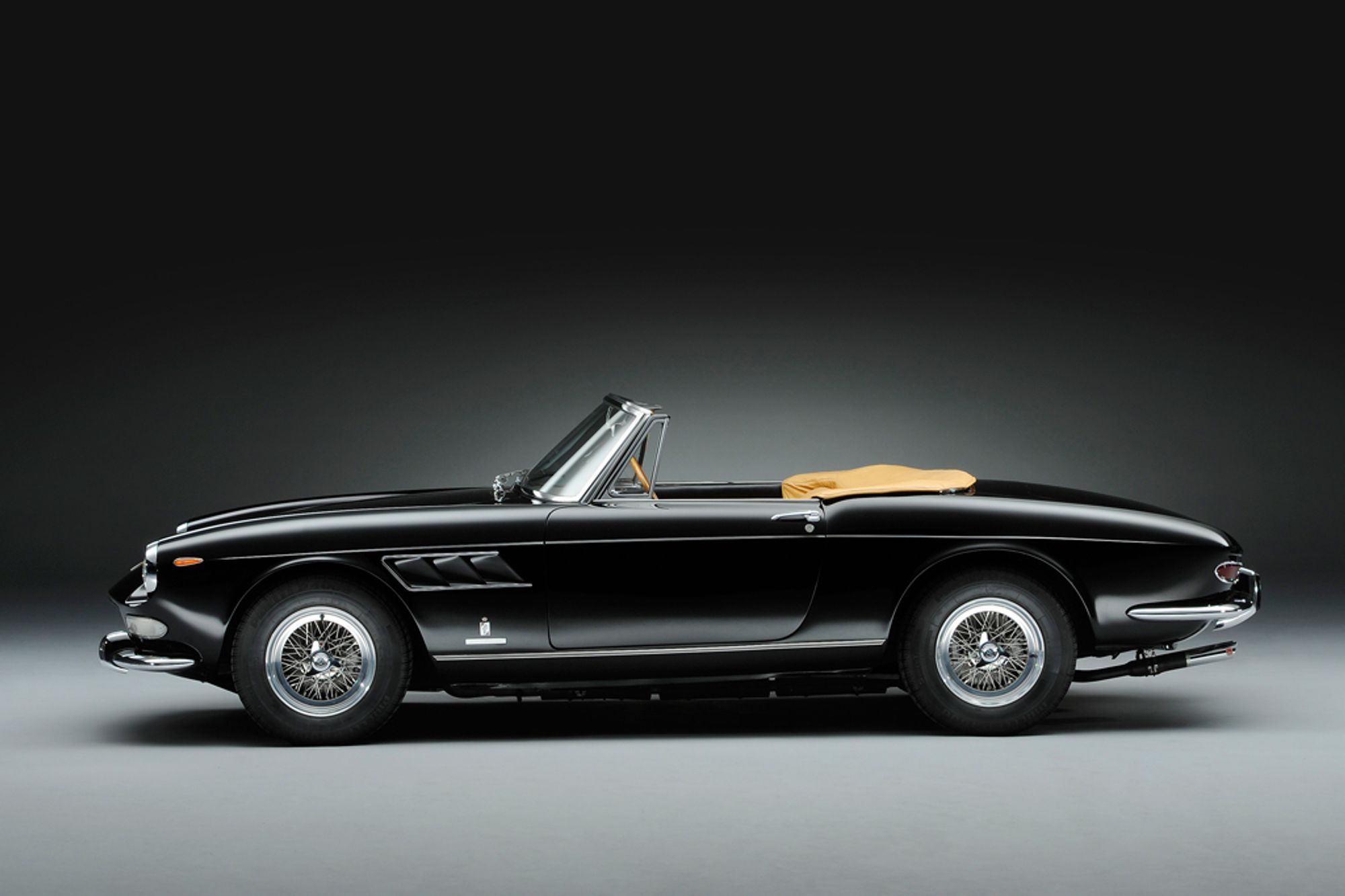 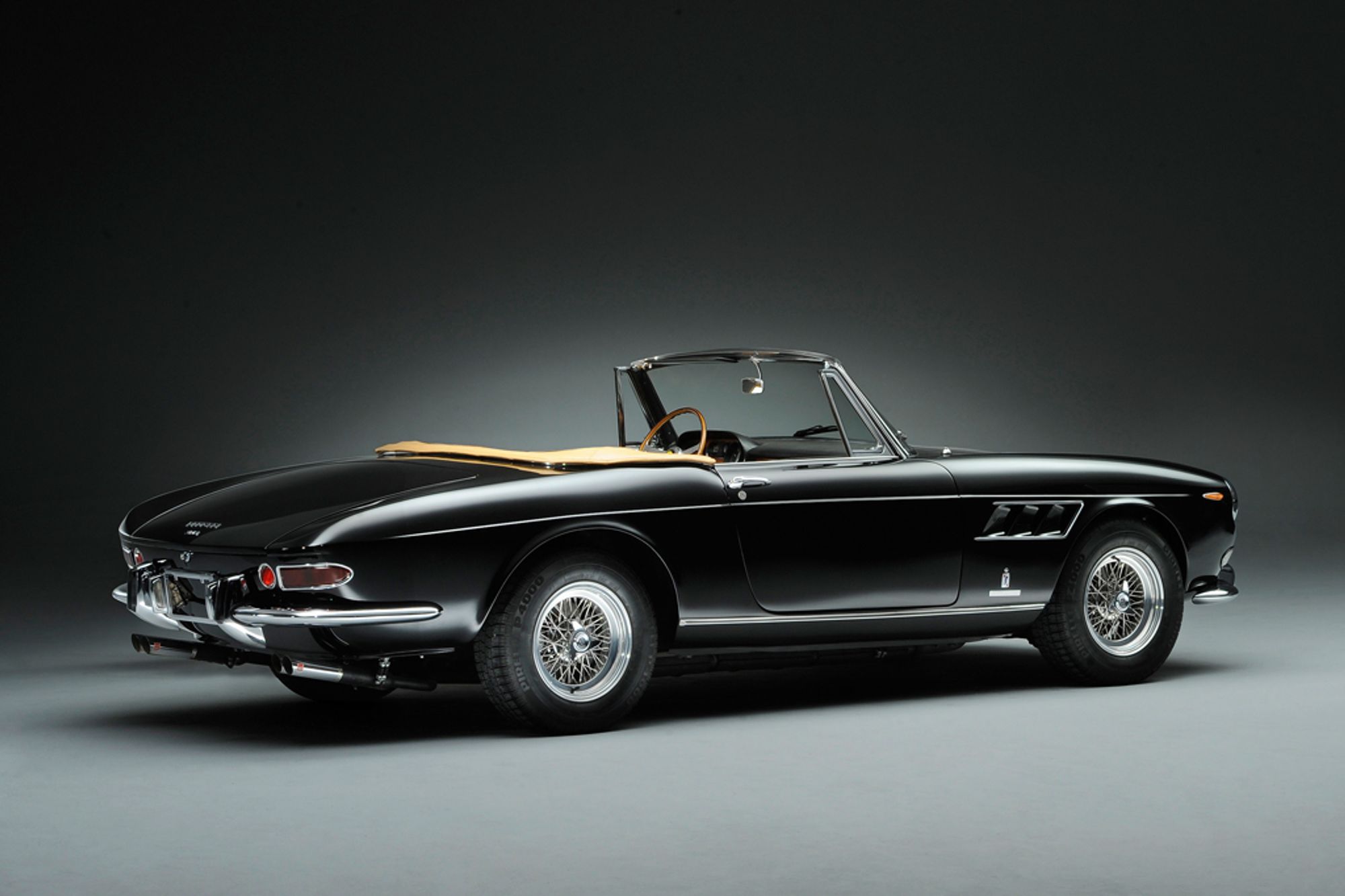 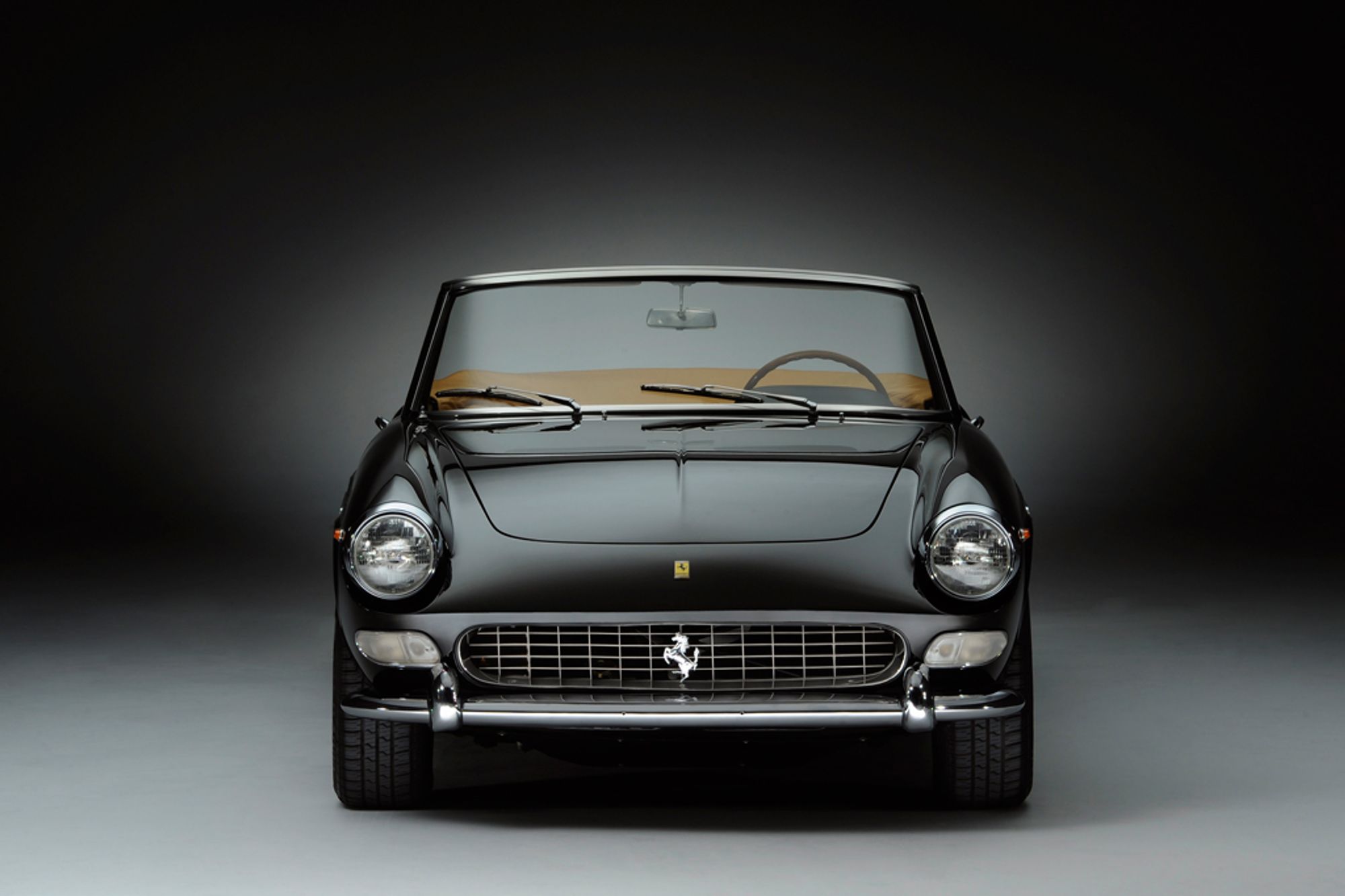 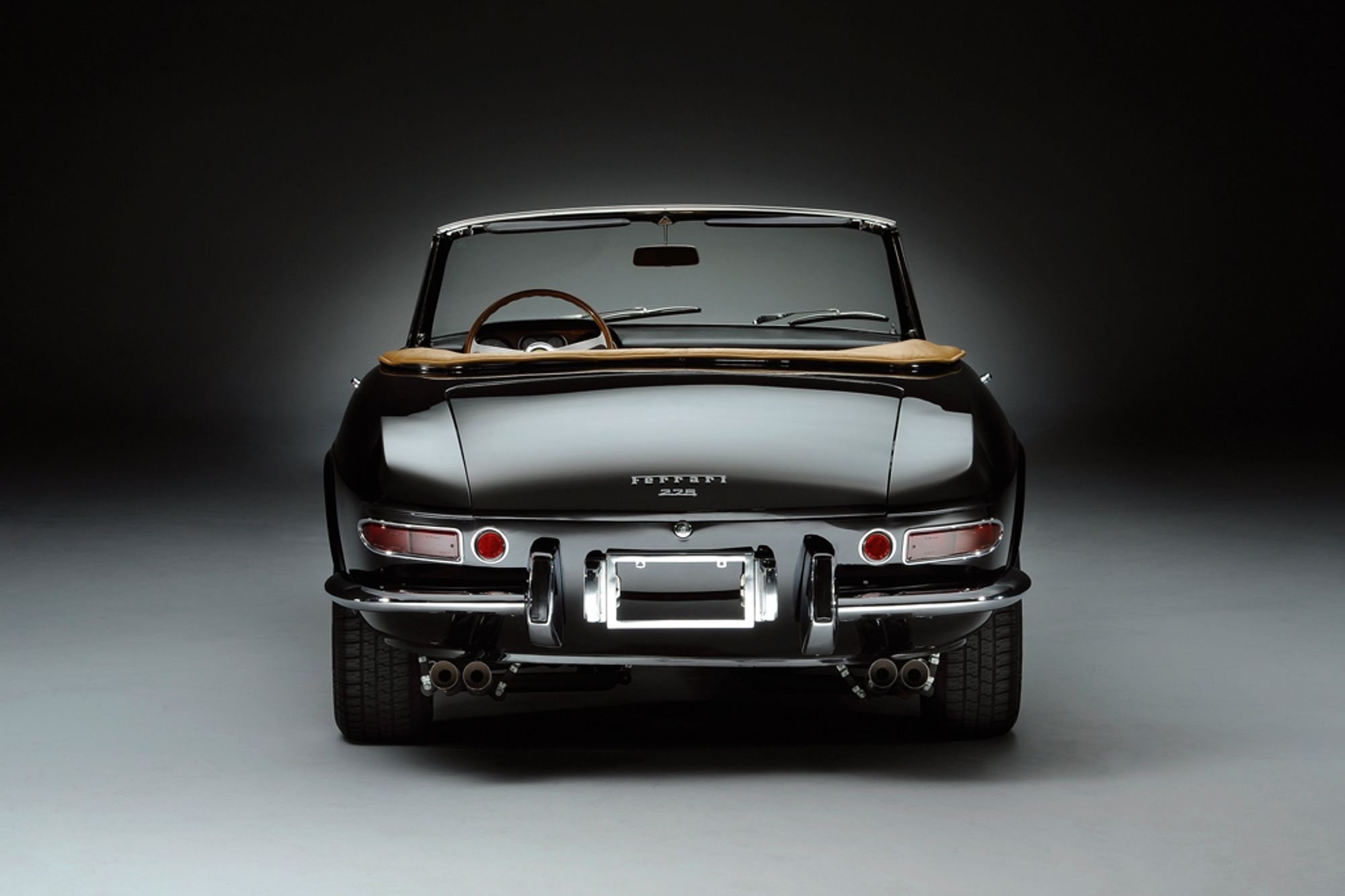 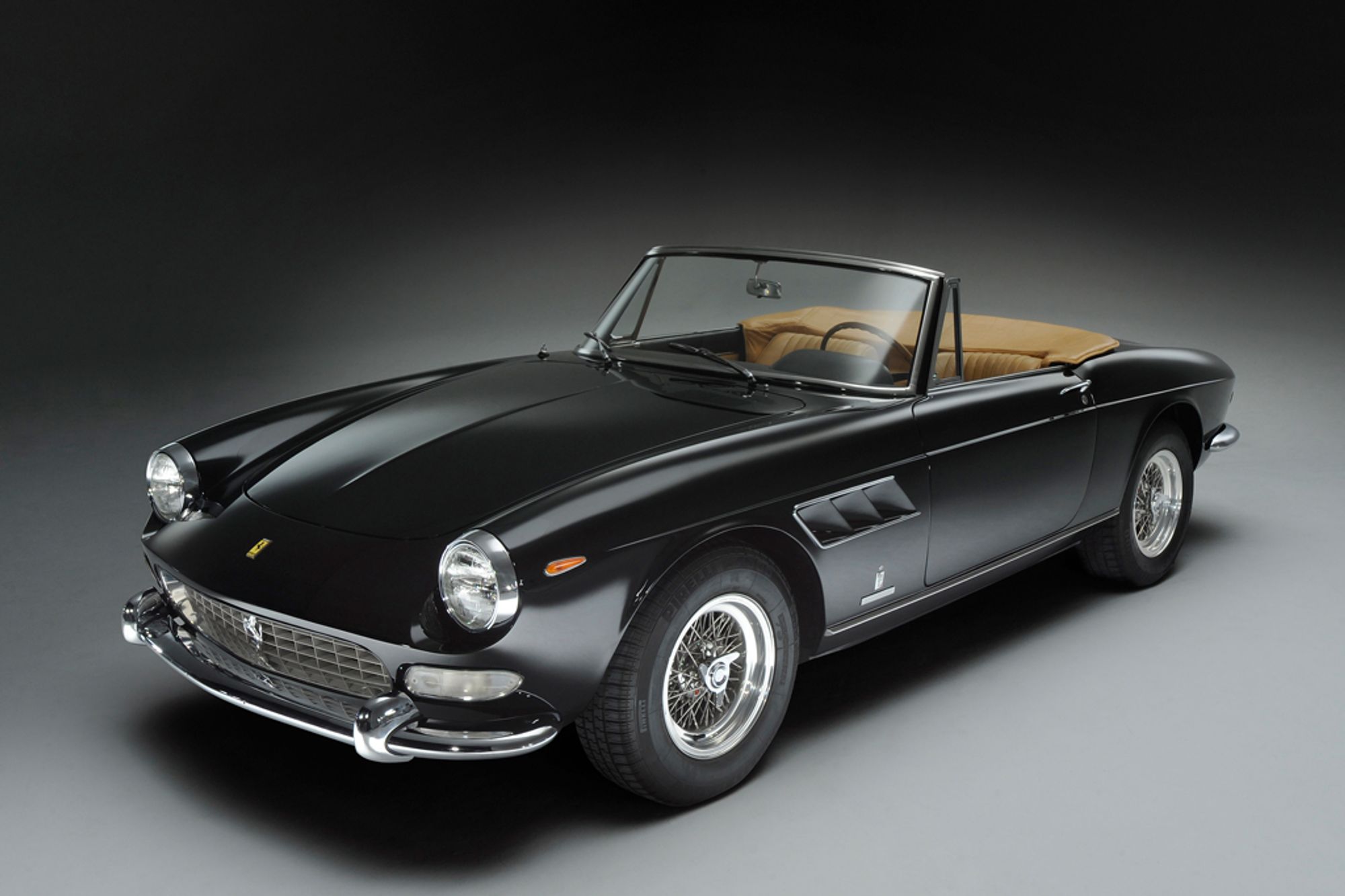 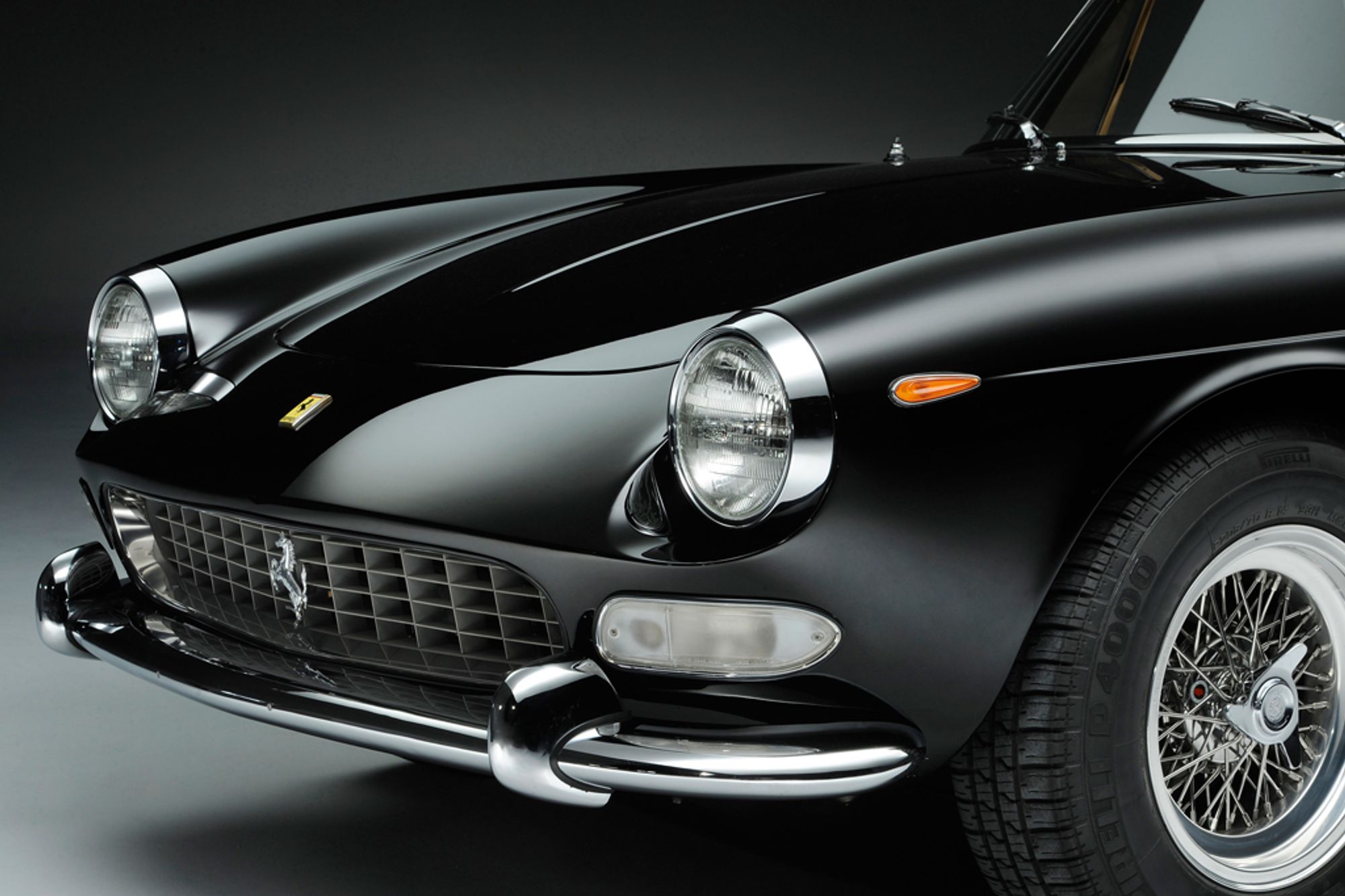 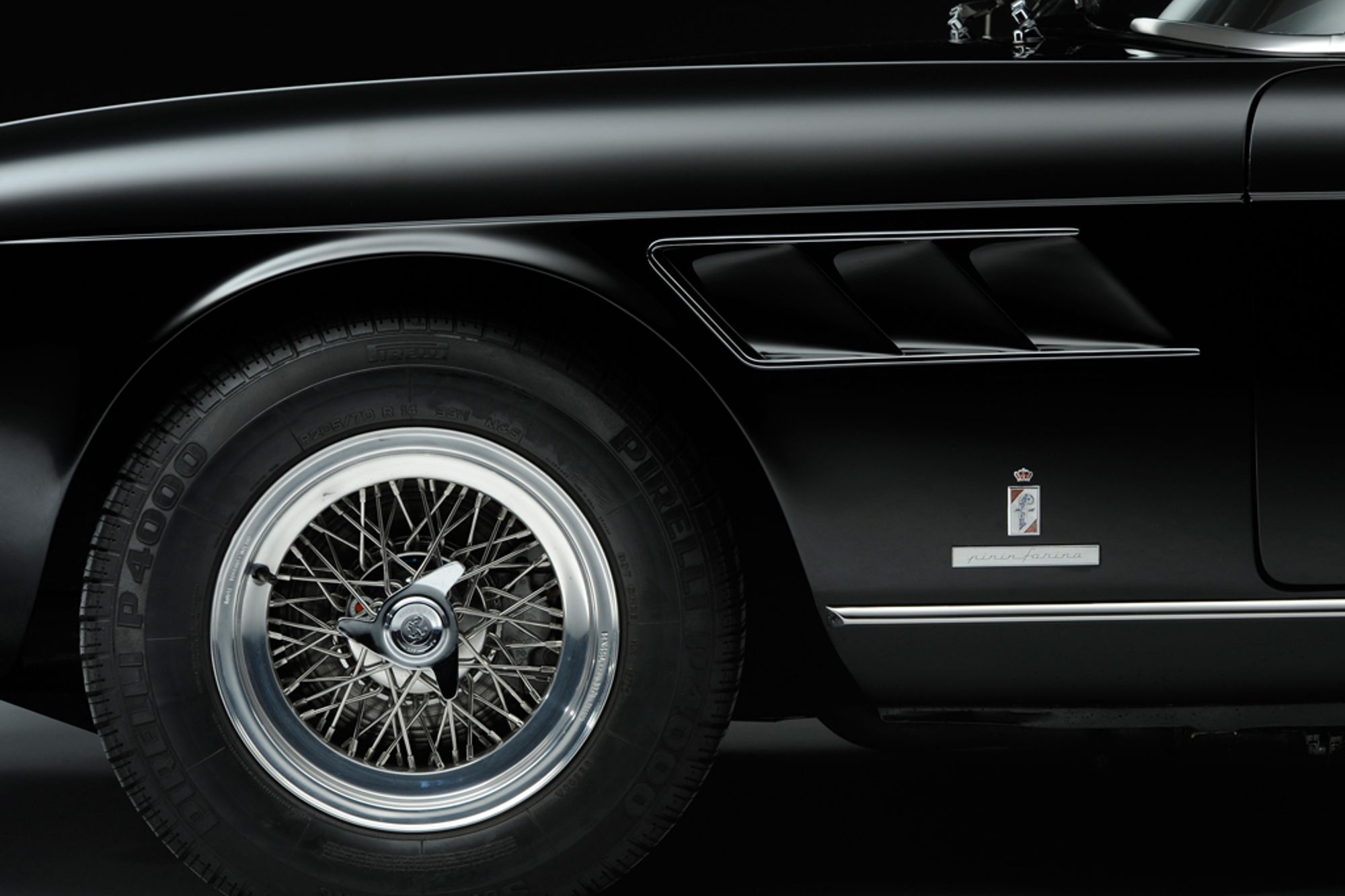 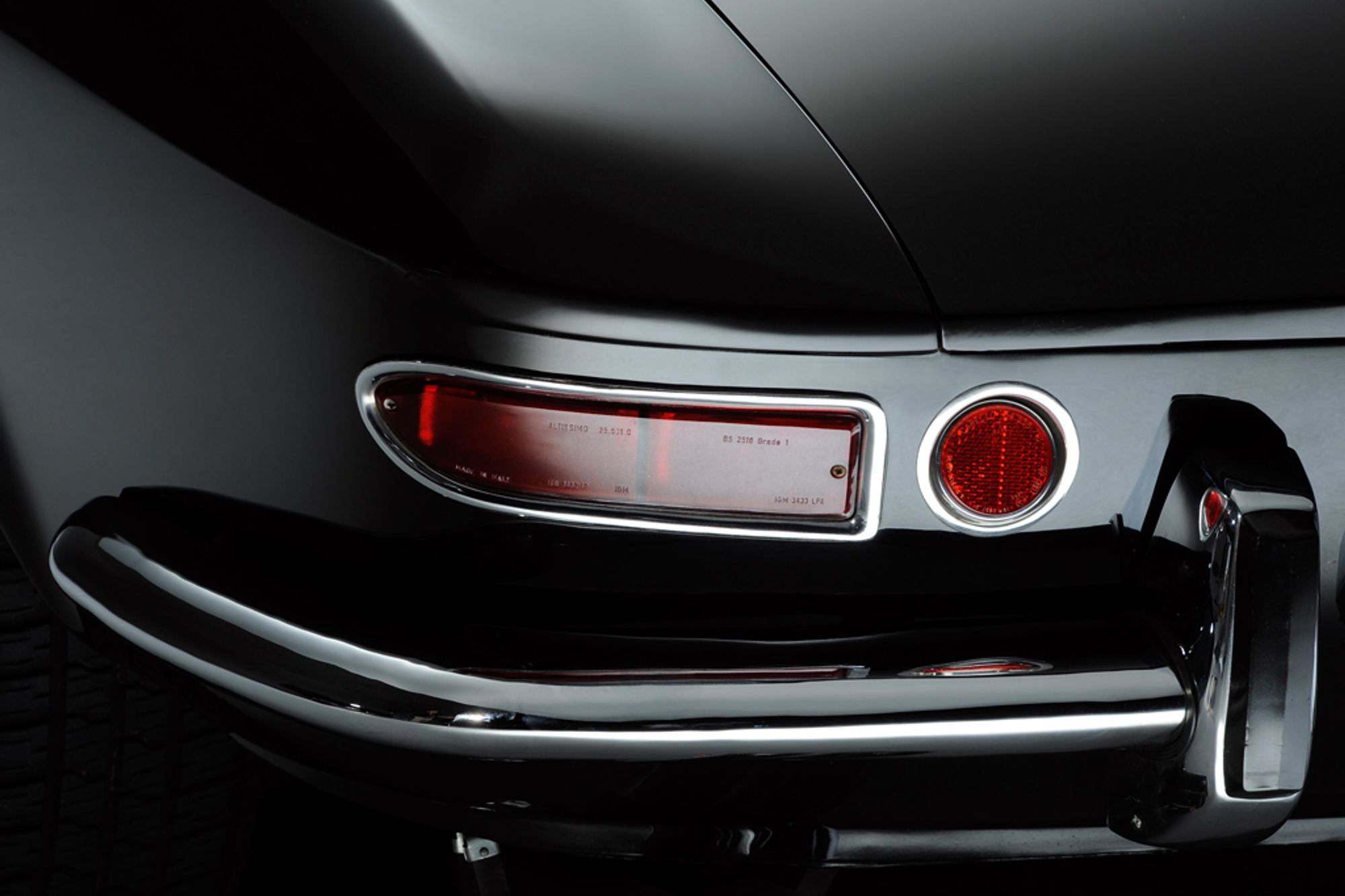 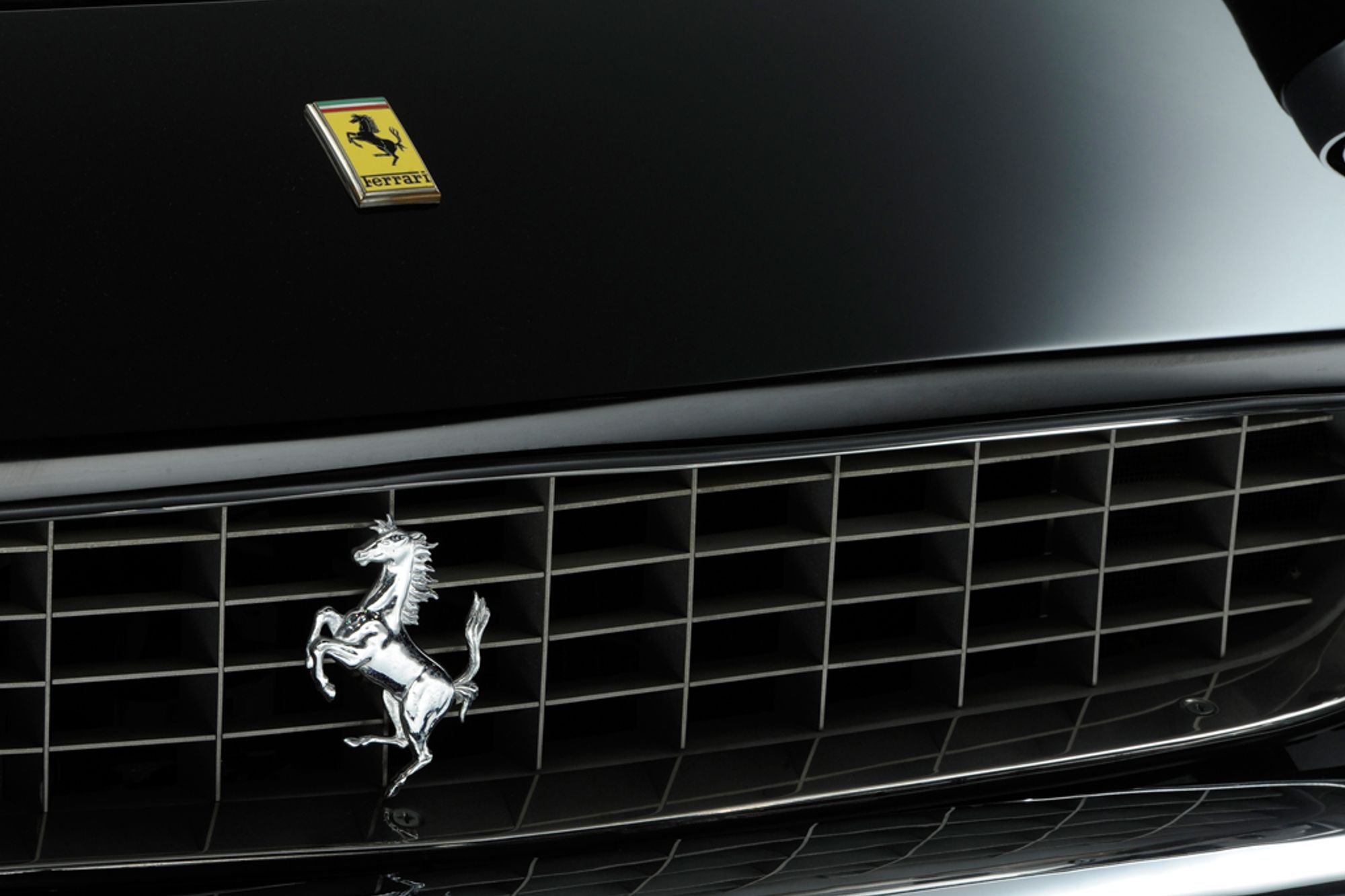 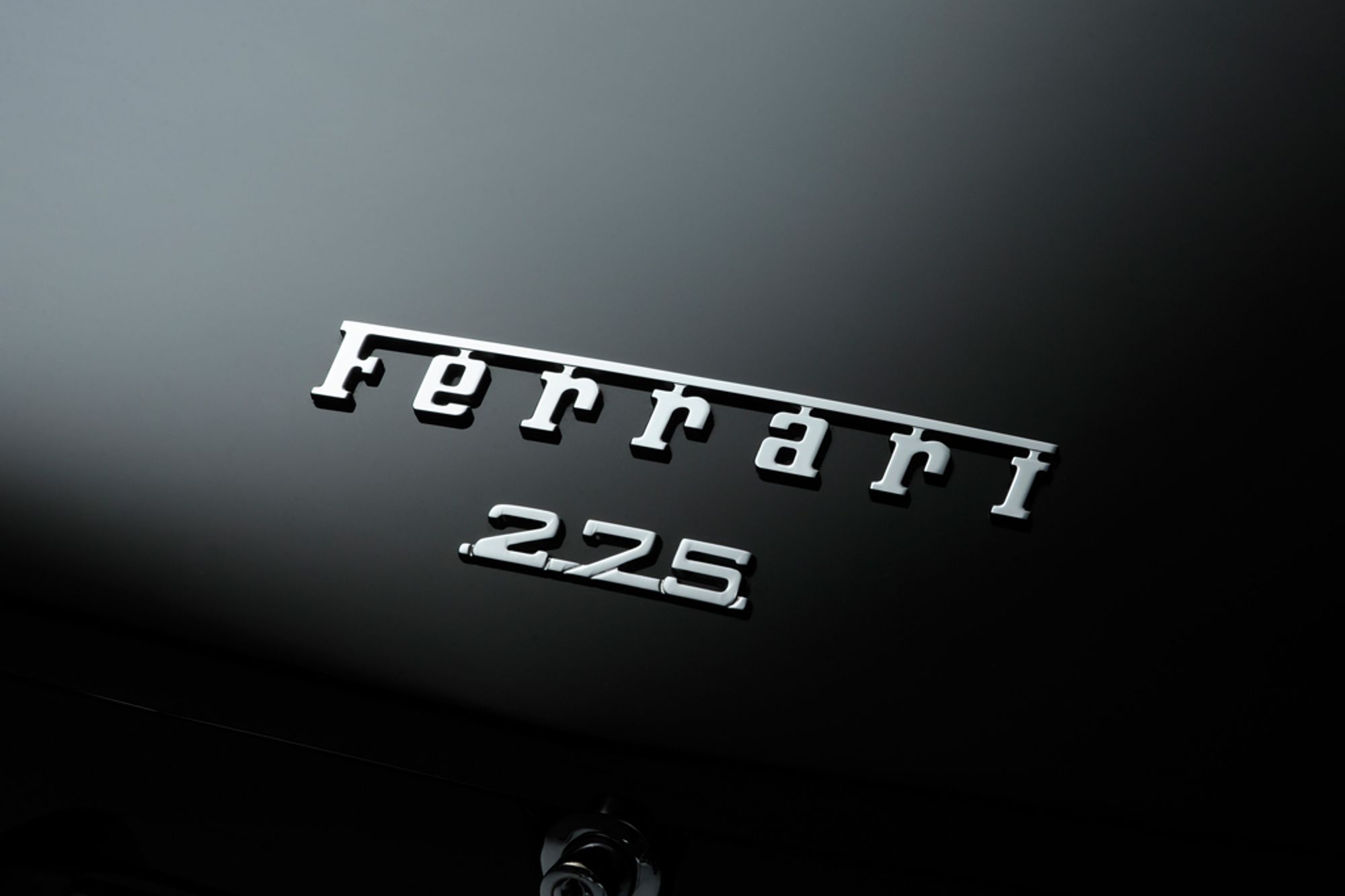 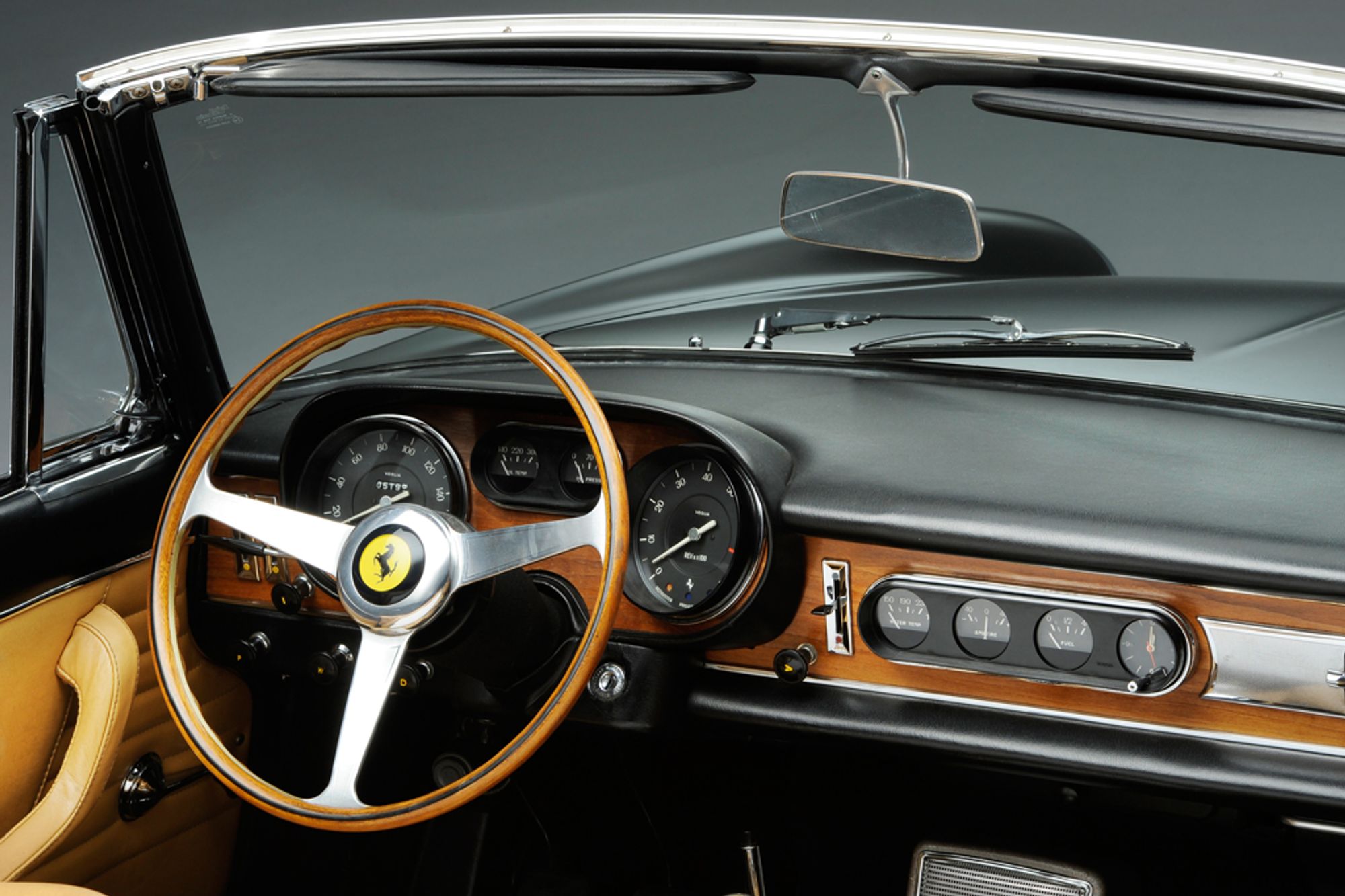 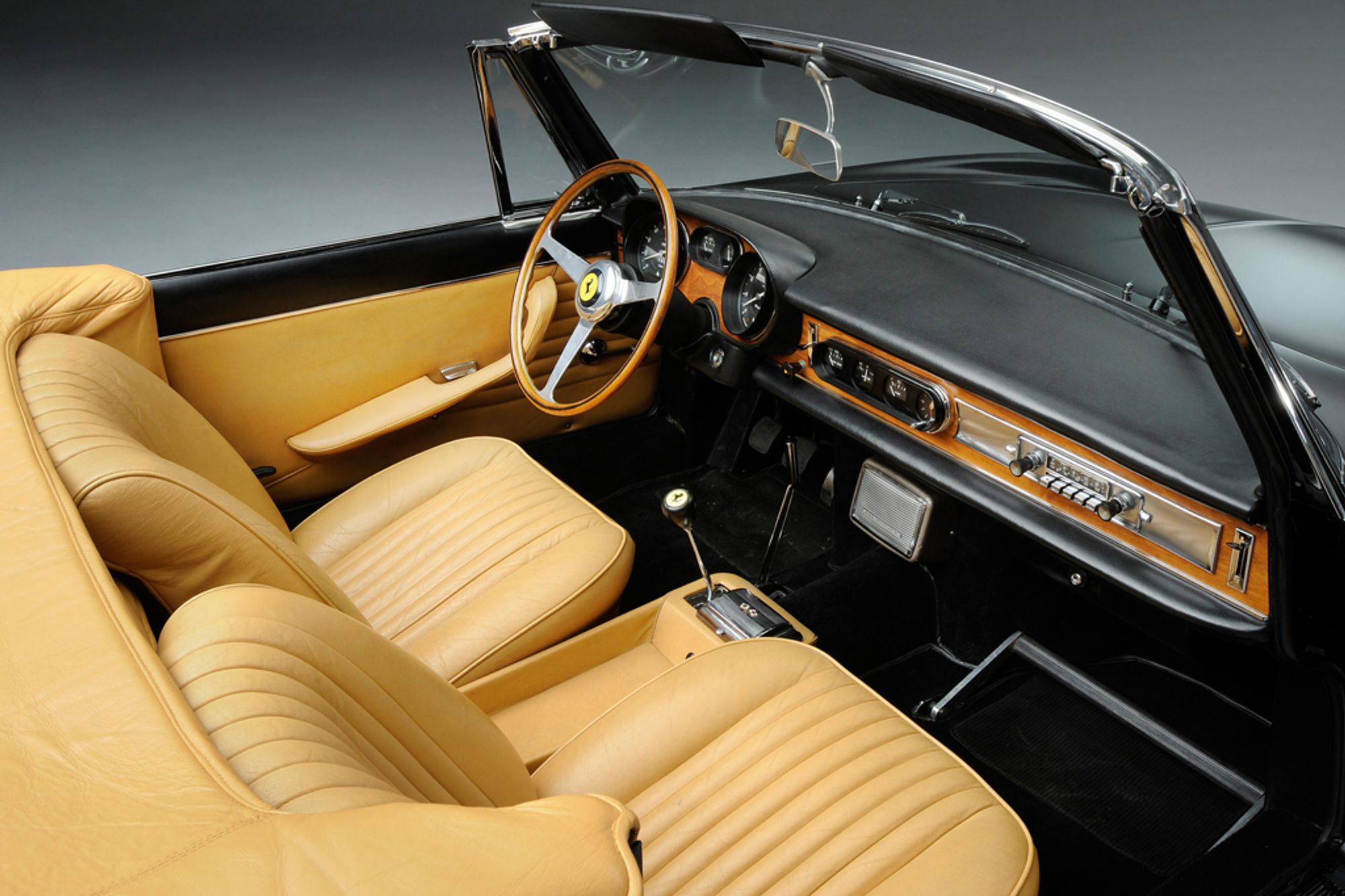 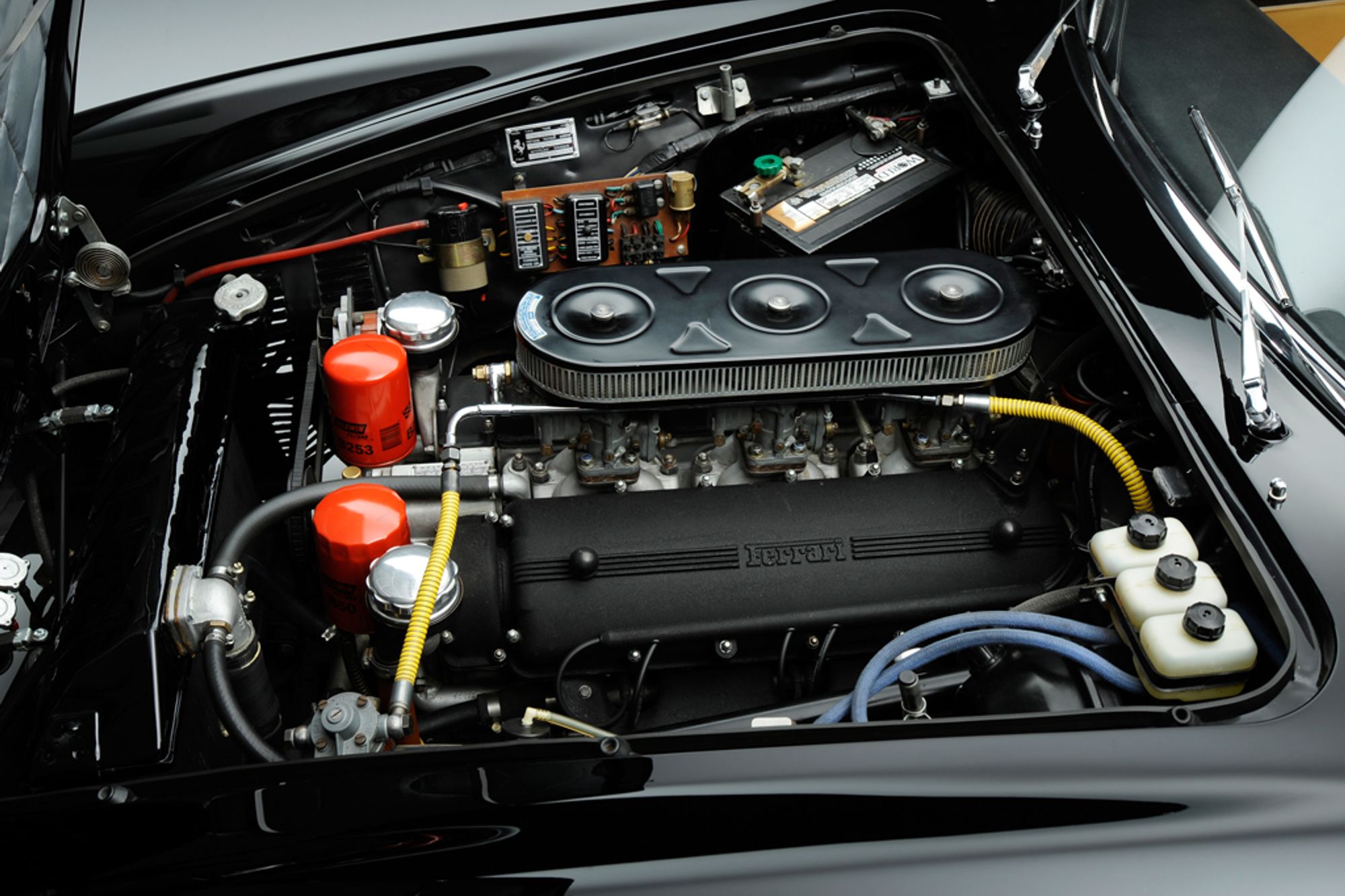