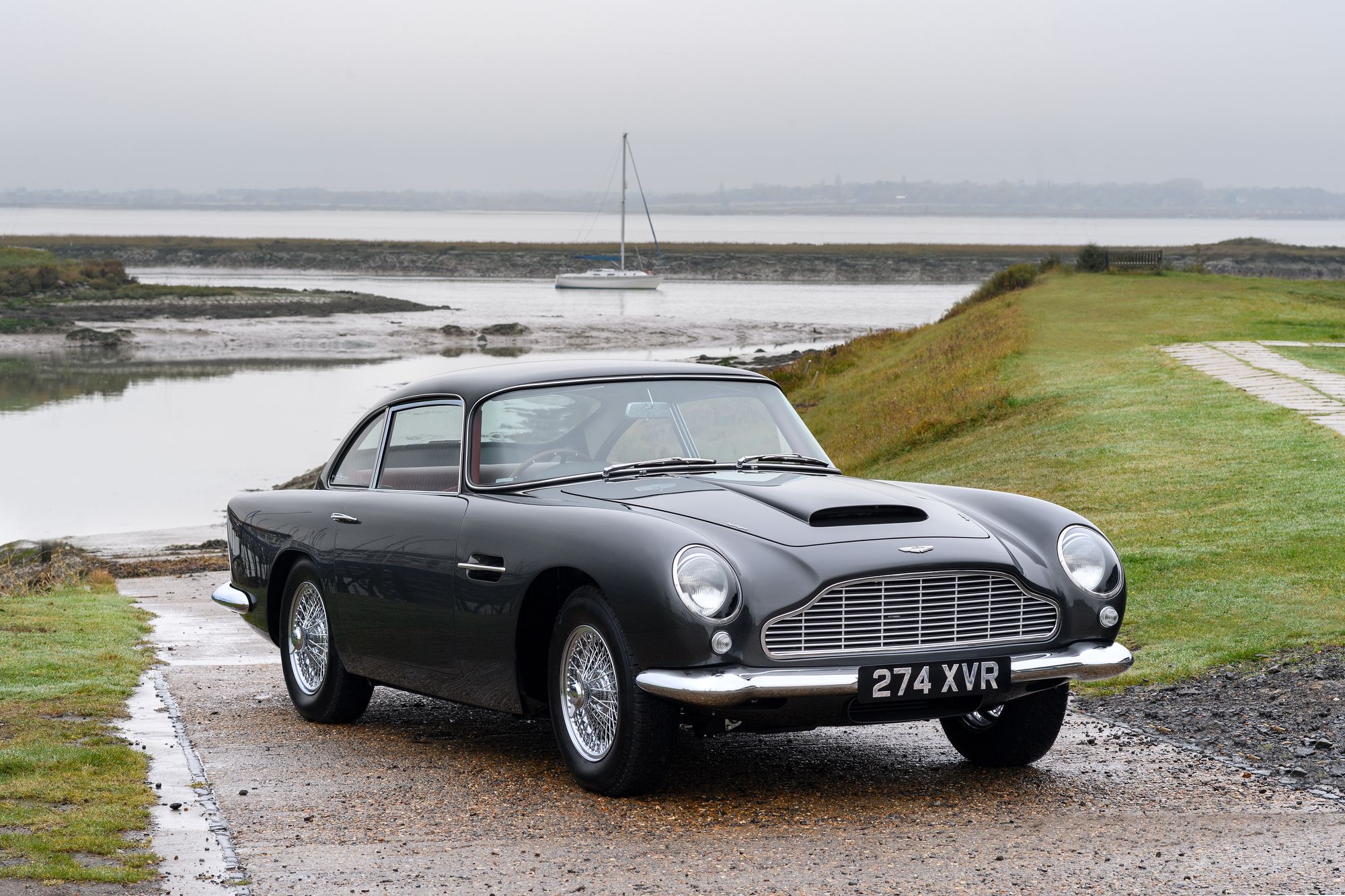 *BREAKING NEWS* We are delighted to announce that we have been shortlisted as a Finalist by the ‘Historic Motoring Awards 2021’ in the category of ‘Restoration of the Year’ for our restoration work on this DB4!

The introduction of the Aston Martin DB4 marked a new era for famous British brand, that would restore performance and prestige to the fabled marque. Wrapped in a seductive, lightweight alloy body fashioned by Carrozzeria Touring of Milan, Italy. Featuring a powerful 3. 7-litre engine, the DB4 offered performance to match its pedigree, becoming the world’s first production car to achieve 0-100mph and back to 0, in under 30 seconds.

In September 1962 Aston Martin introduced the final version of the DB4, which was designated the DB4 Series V (Five) and featured a number of changes over previous versions including recessed three piece tail lights, a taller and longer body to provide more interior space and slightly smaller wheels, which kept the overall height the same. The front of most Series V cars had the same aerodynamic design with closed-in headlights as that already used on the DB4 GT, a style that was later carried over to the DB5.

In total only 50 DB4 Series V saloons were built between 1962 and 1963 and of these only 16 were finished in RHD to Vantage specification, which included the desirable Special Series (or SS) The actual differences go much deeper. In comparison with the standard DB-4, the Special Series engine has a high-compression head, special pistons, larger inlet and exhaust valves (Special Series intake valve diameter 2. 0 inches vs. 1. 875 standard; exhaust 1. 875 inches vs. 1. 70 standard), KLG FE 80 spark plugs (instead of FE 75), modified advance curve on the distributor, modified intake manifolds, modified throttle linkage, air intake plenum chamber instead of individual air cleaners, modified brake servo air-cleaner assembly, and an oil cooler placed below the radiator. Which combined to give an increased power output of 266bhp.

The car offered here is one of these very rare Series V DB4 Vantages, which was built in 1963 and originally owned by the famous Jazz musicians Johnny Dankworth and his wife Cleo Laine. By early 1974 the car had been sold and was exported to New Zealand where it became ‘lost’ to the Aston Martin Owners Club and has only recently resurfaced in remarkably original and unmolested condition. Retaining full matching numbers and comes with Aston Martin Heritage Certificate. 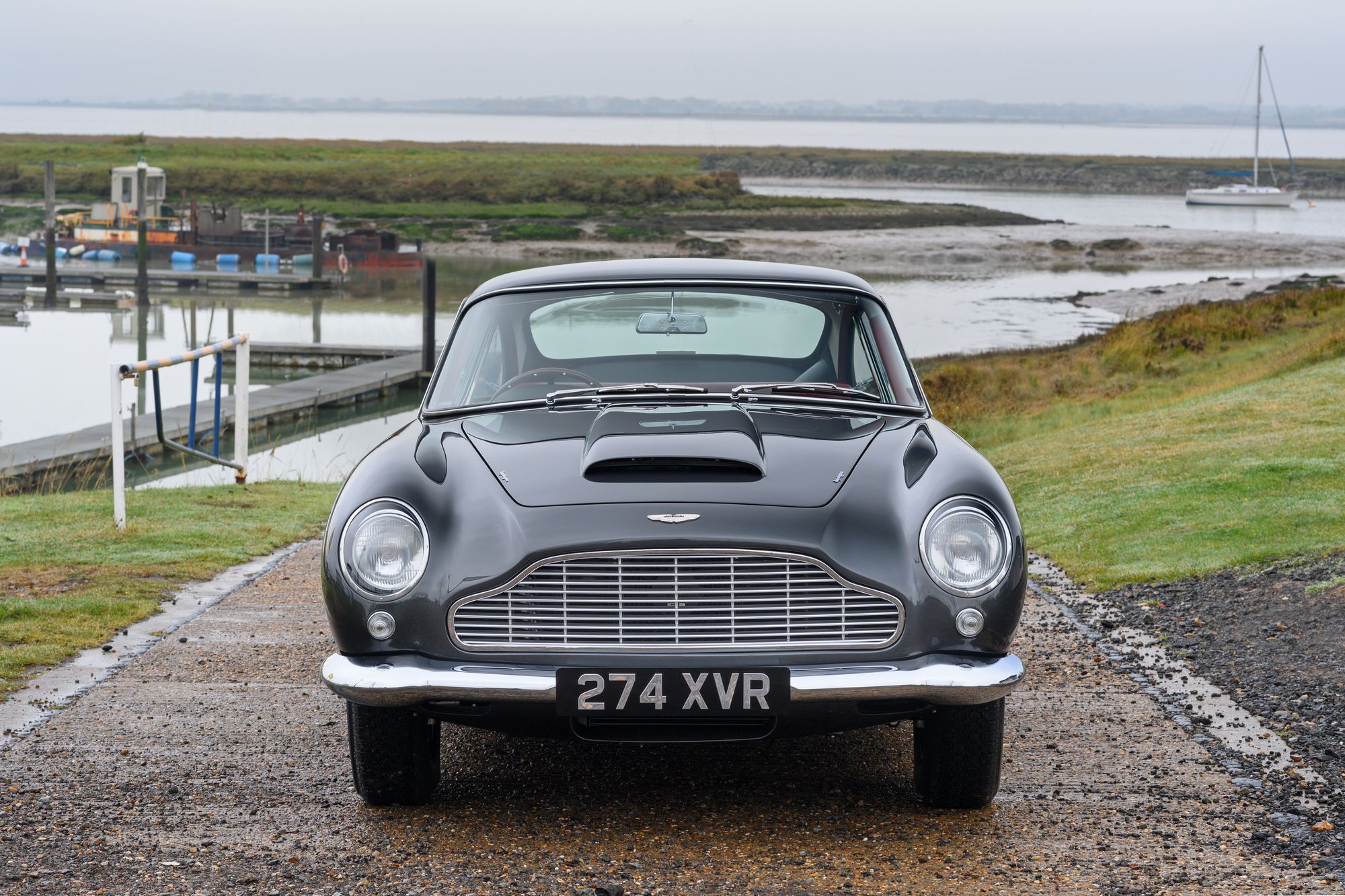 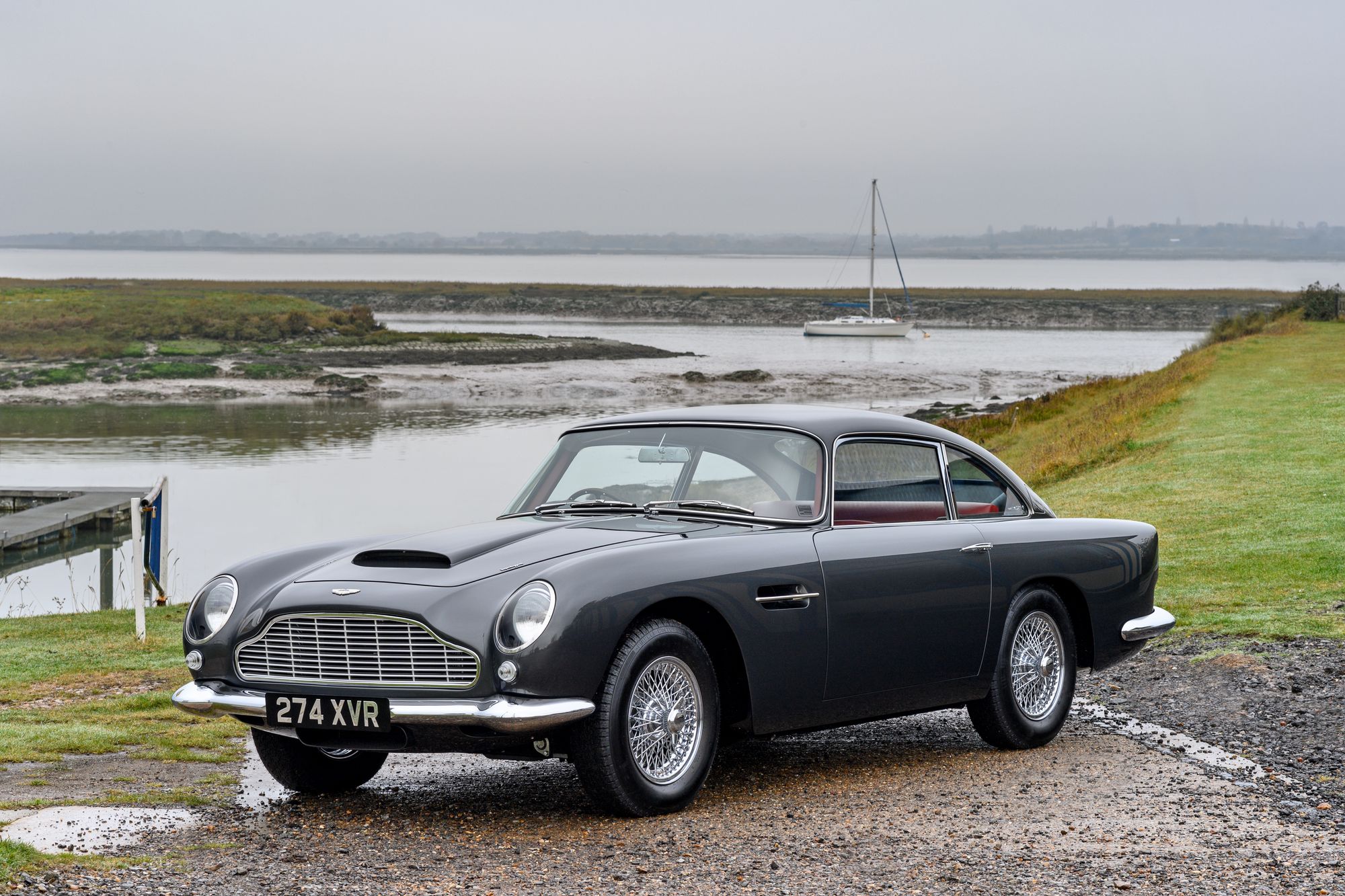 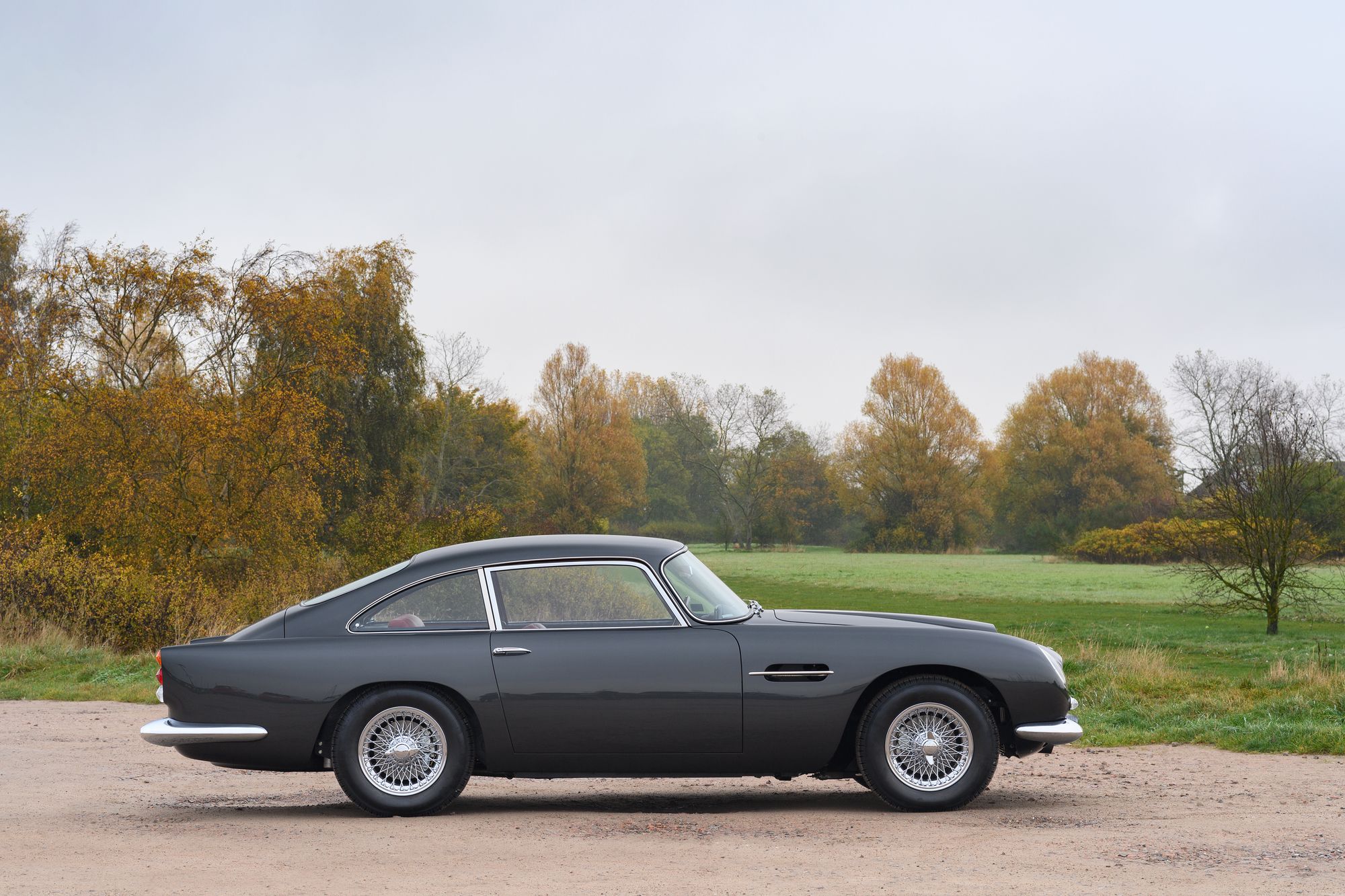 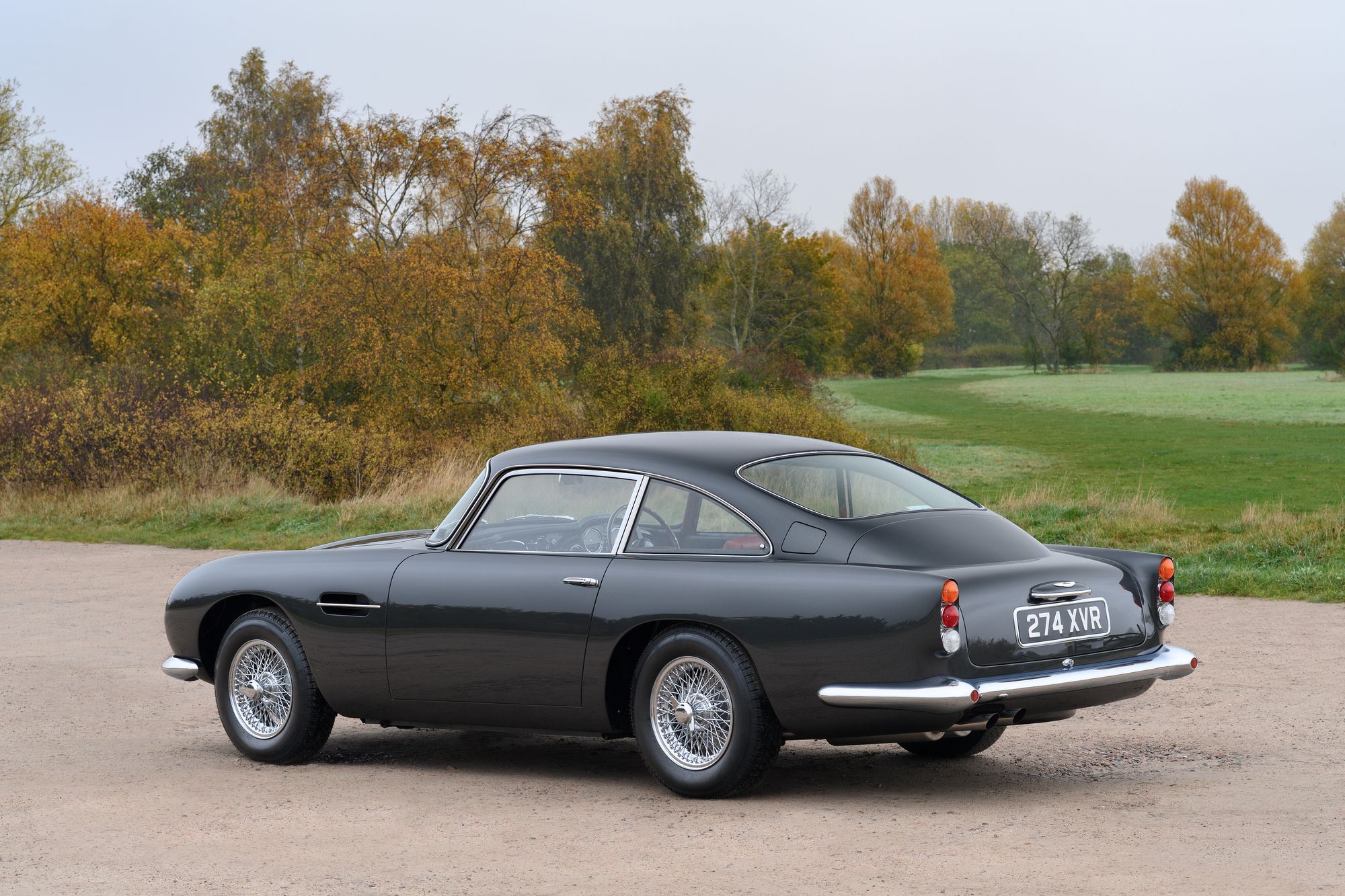 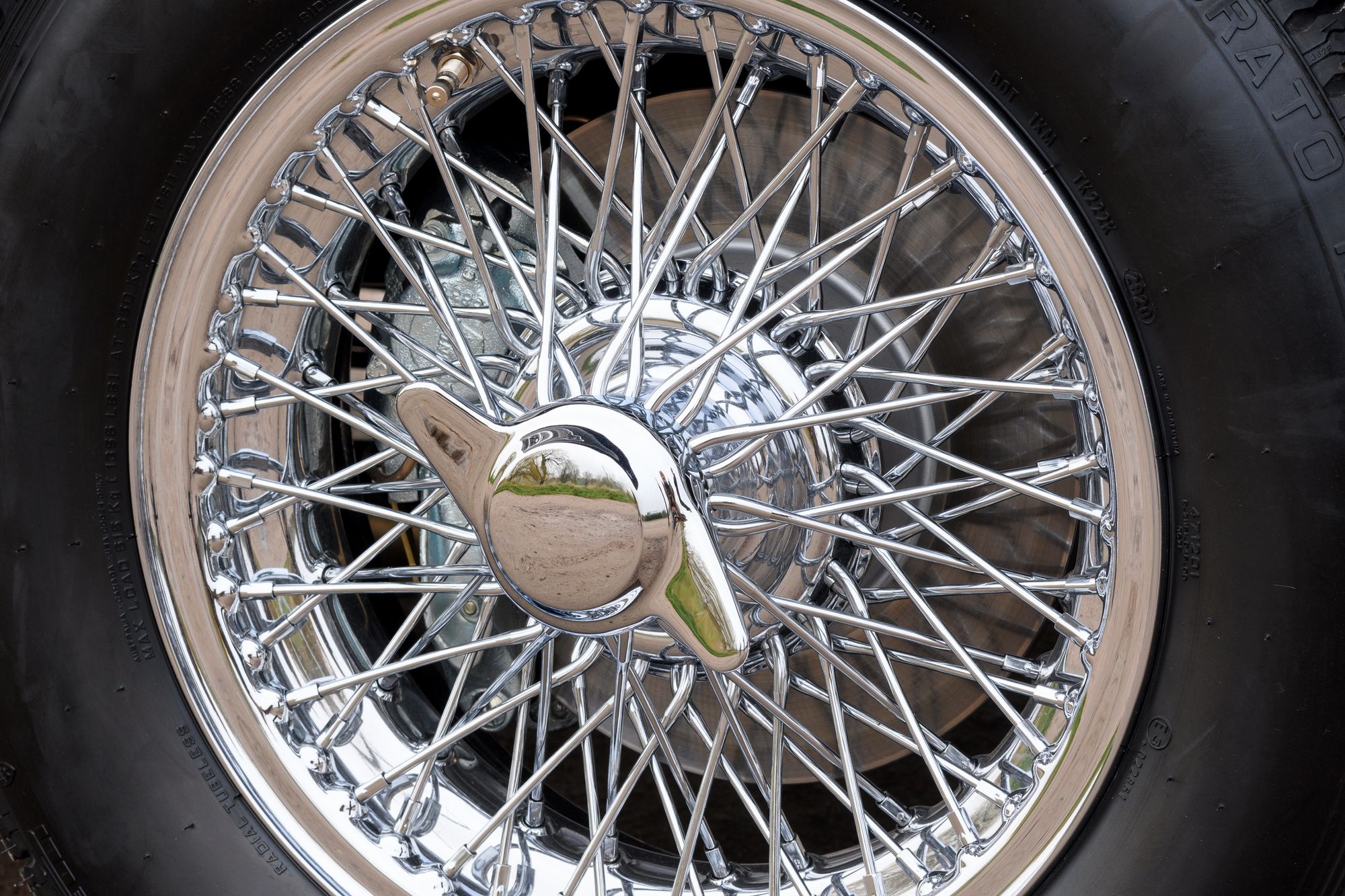 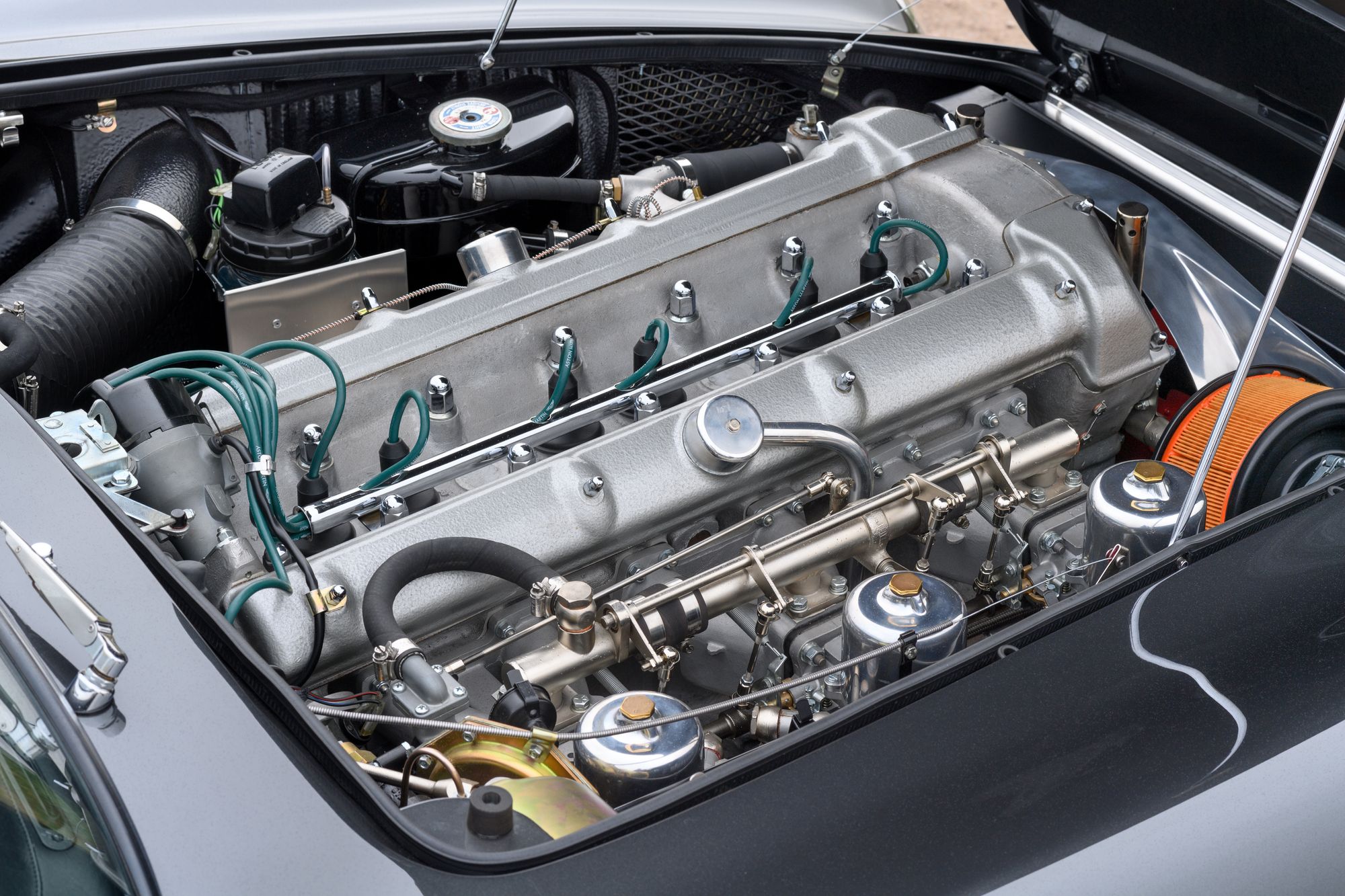 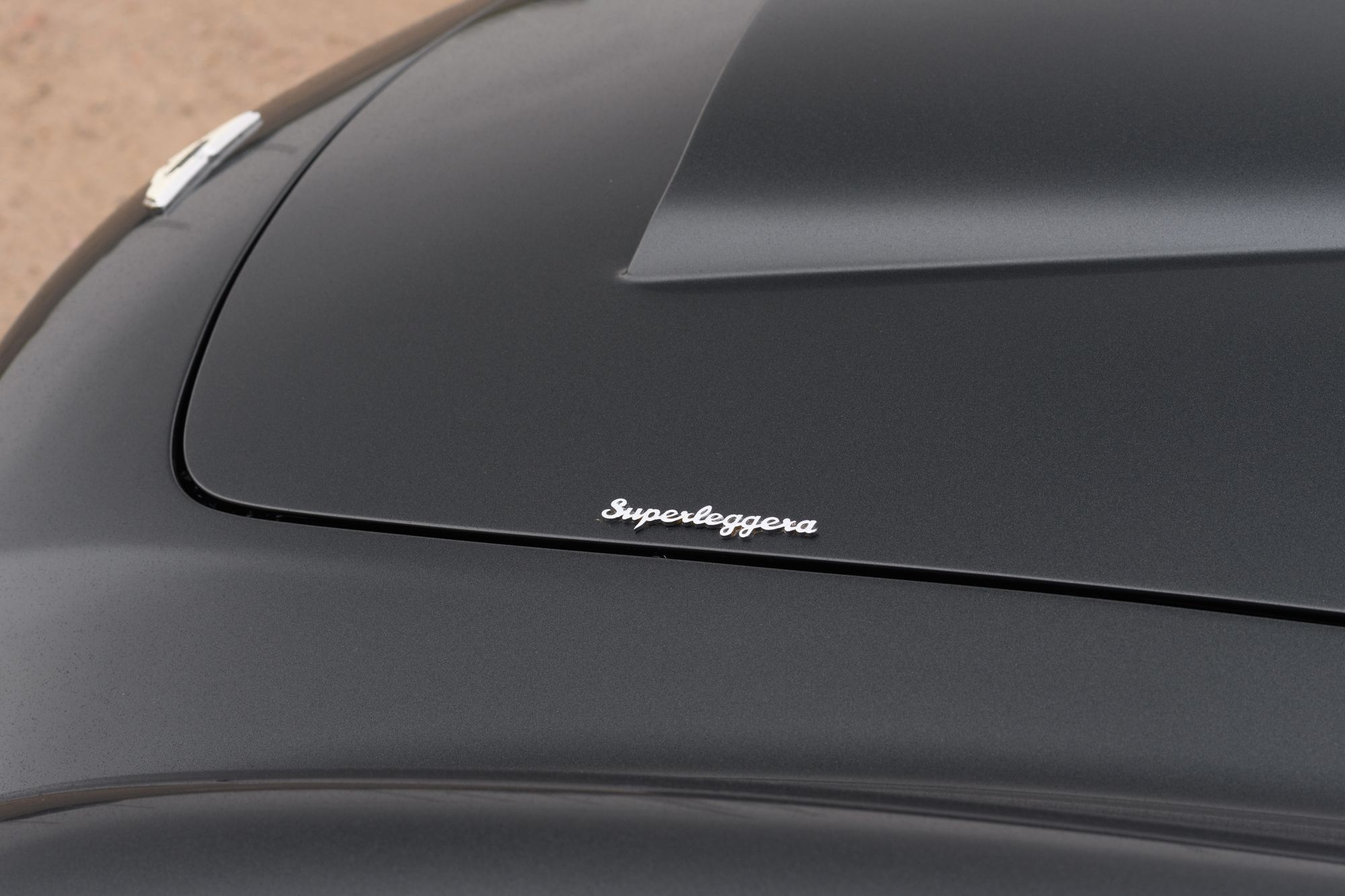 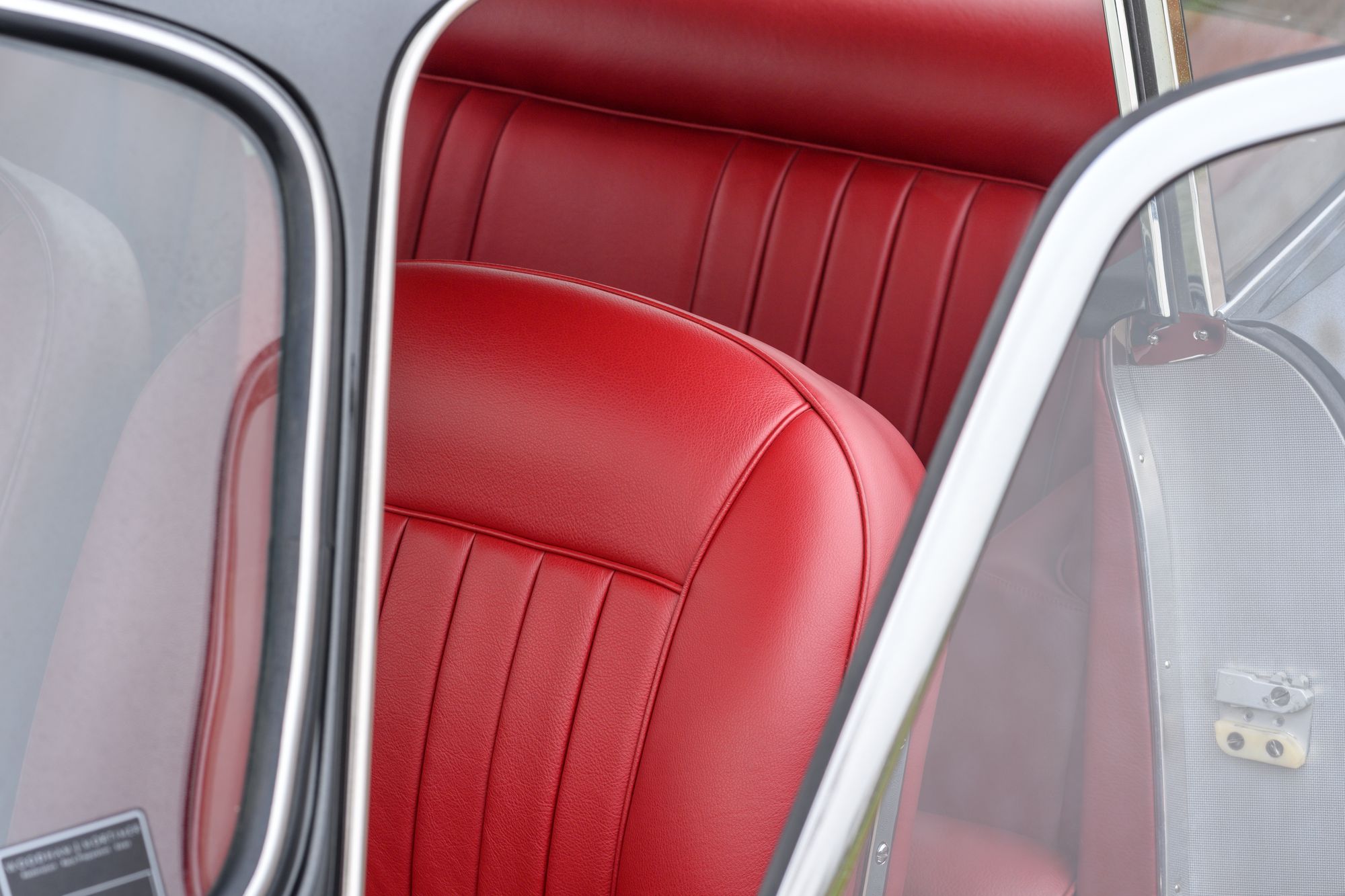 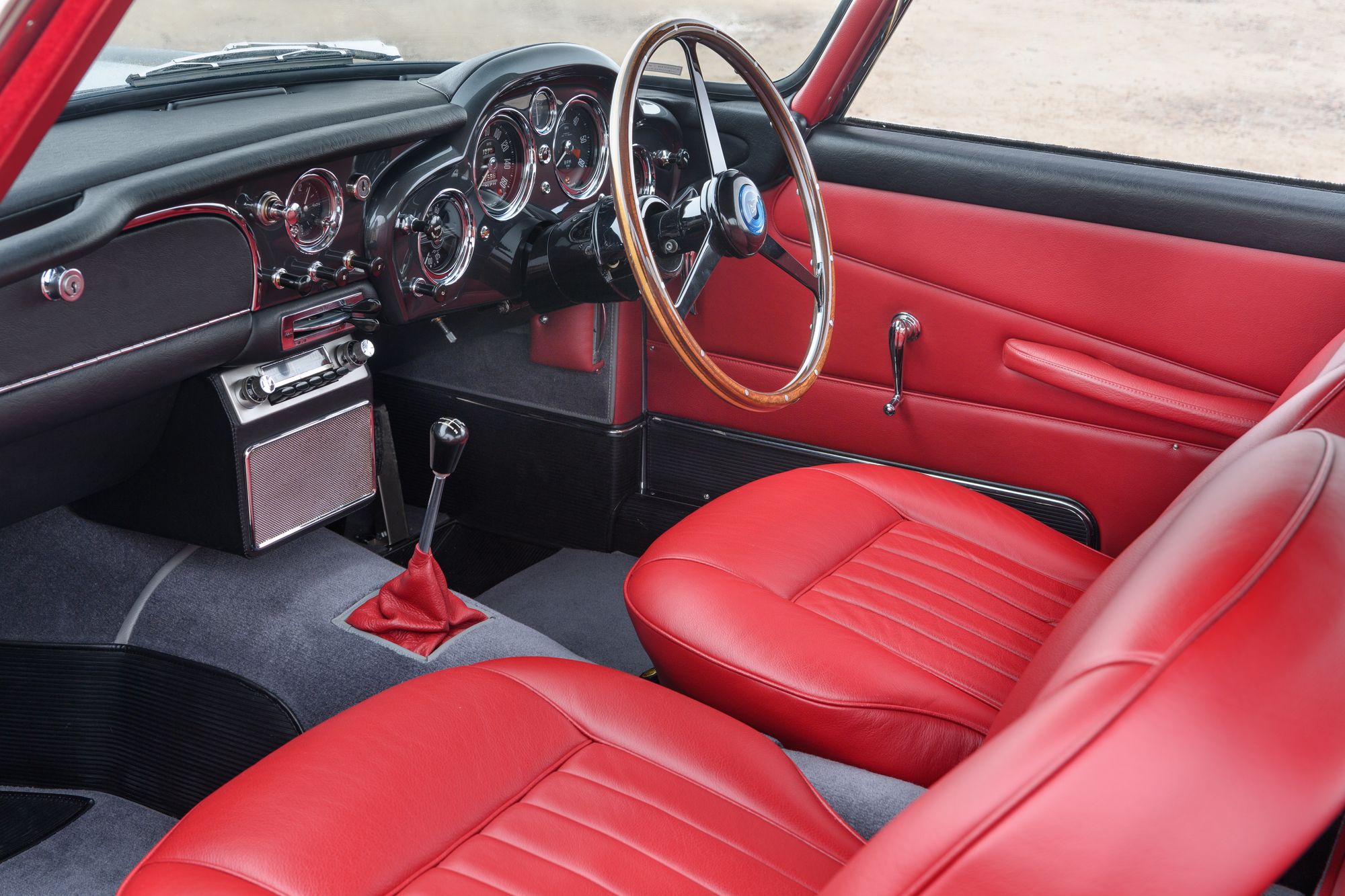 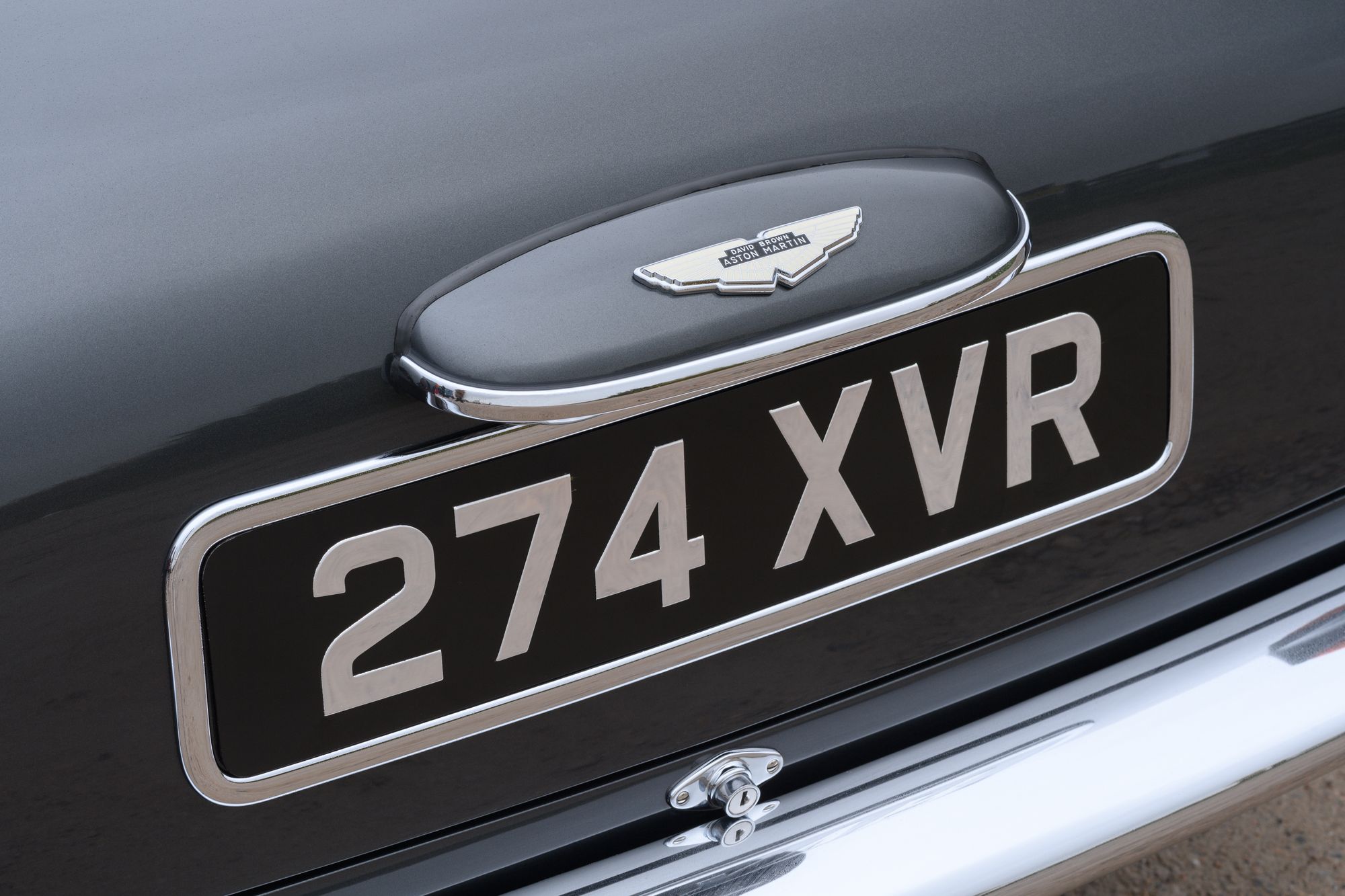 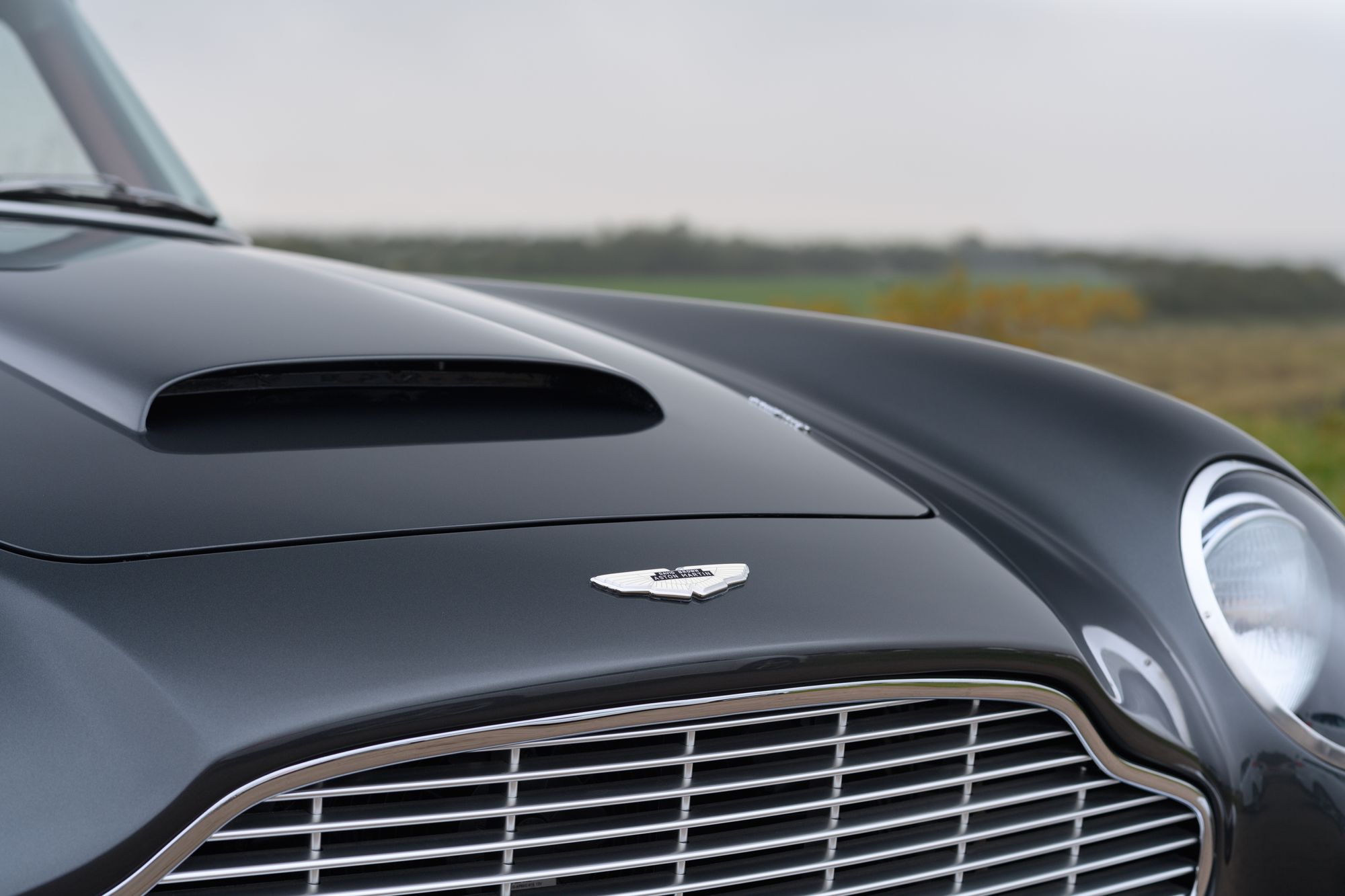