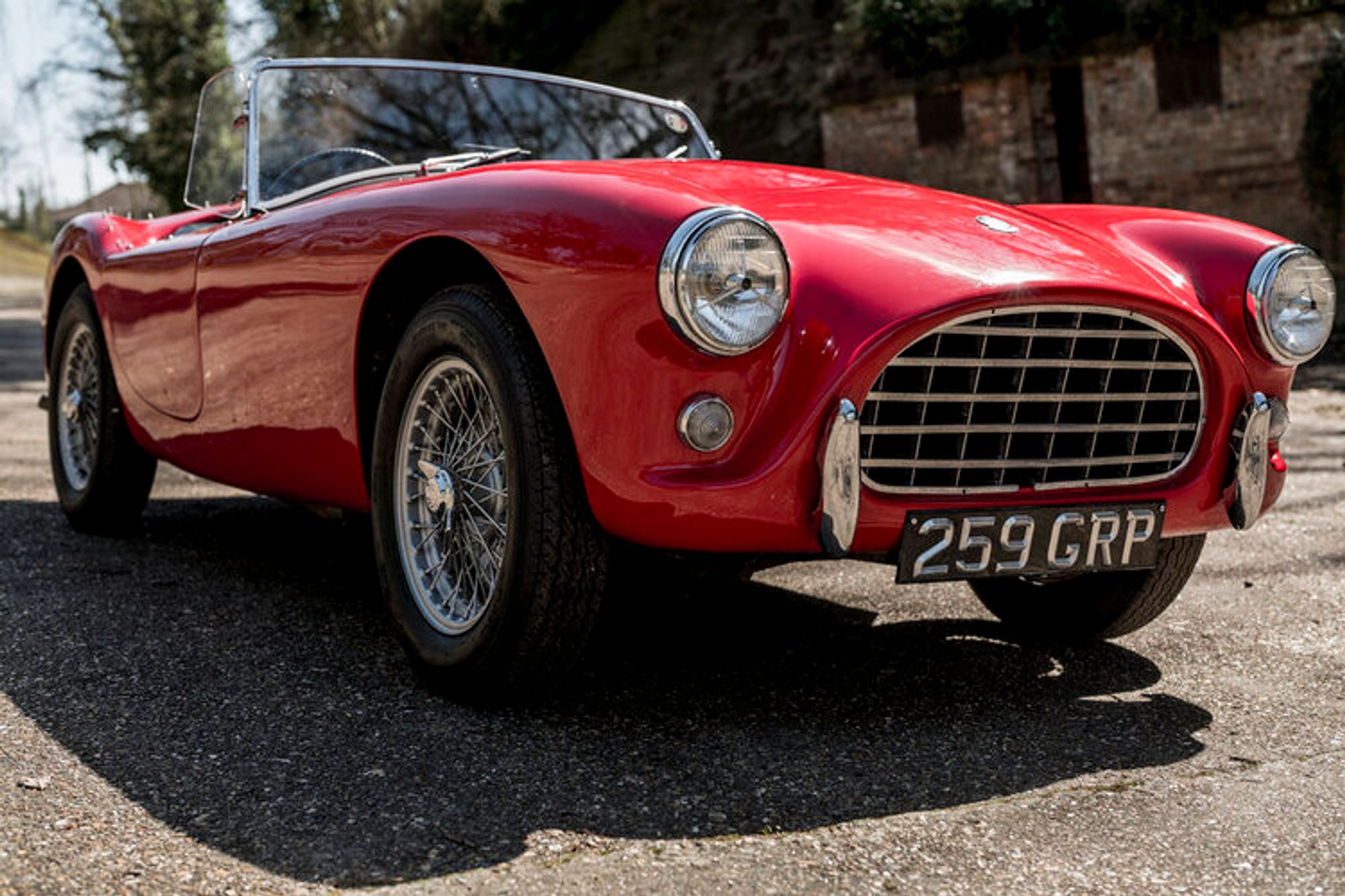 Of all the Classic Cars, the Ace was the truest sports car: it could be used for daily commuting or for high-speed long-distance touring, but it could also be driven to a race meeting, campaigned with distinction, and driven home again - even if that race was the Le Mans 24 Hours.' - AC Heritage, Simon Taylor & Peter Burn.

The success of Cliff Davis's Tojeiro sports racer prompted AC Cars to put the design into production in 1954 as the Ace. The Davis car's pretty Ferrari 166-inspired Barchetta bodywork was retained, as was John Tojeiro's twin-tube ladder frame chassis and Cooper-influenced all-independent suspension, but the power unit was AC's own venerable, 2-liter, long-stroke six. This single-overhead-camshaft engine originated in 1919 and with a modest 80bhp (later 100bhp) on tap, endowed the Ace with respectable, if not outstanding, performance.

In 1955, AC added a hardtop version - the fastback-styled Aceca - and from 1956 onwards both models became available with the more powerful Bristol 2-liter, six-cylinder engine with its ingeniously arranged, pushrod-operated inclined valves. Although taller and heavier than AC's own engine, the BMW-based Bristol was considerably more powerful thanks to its superior cylinder head design and down-draught carburettors. Up to 130bhp was available from the Bristol unit in road trim, in which form the Ace could touch 120mph (195km/h), while around 150bhp could be wrung from it for racing.

The combination of a fine-handling chassis and a decent power-to-weight ratio helped the Ace to numerous successes in production sports car racing; arguably its finest achievement being a first-in-class and seventh overall finish at Le Mans in 1959. Indeed, its basic soundness and versatility were reflected in the fact that relatively few major changes were found necessary when the Ace was endowed with Ford V8 power to create the legendary Cobra. Of the 463 Ace Bristol’s produced at the Thames Ditton Works, only 100 of them came in right hand drive. The Motorcar offered here is BE294, it is one of just sixteen right hand drive Ace Bristols that were exported. BE294 left the Thames Ditton works on the 18th May 1957 and had been shipped to Hong Kong.

The first custodian of this motorcar Ron Hardwick, a Cathay Pacific pilot, said he fell into racing almost by accident. Born and raised in Hong Kong, Hardwick, the son of a British Army captain, said he had raced motorcycles around the then undeveloped new territories. After buying a Triumph TR2 to drive around Europe on holiday, the service manager for Far East Motors Eddie Carvalho, winner of the initial 1954 Grand Prix, entered his car in the race without telling him.

'Eddie was a crazy guy and it was just like him to do that and at the time they were scraping to get as many people down to Macau as possible. I had been racing in a few hill climbs with the Hong Kong Motor Sport Club and done alright so I thought why not’

After finishing out of the running in the '55 race with a blown engine and missing the 1956 GP due to work commitments. Hardwick returned to the Guia Circuit, in his recently acquired AC Ace Bristol (BE294), he achieved his best lap time of 3 minutes 45.7 seconds, the third fastest lap  on the grid 11 seconds behind the leading  Mercedes 300SL of Pateman. He completed the 77 lap of Guia in a swift 4 hours 58 minutes and 15 seconds, under 4 minutes behind the winning Mercedes  300SL.

Hardwick returned the following year for the fifth Macau grand prix, battling it out for second place with the XK140 of Tom Reynolds. Hardwick managed to lap Barnes in the  Porsche 1600 on the 48th lap, Barnes would go on to place 3rd, Hardwick comfortably claimed 2nd and Chan Lye-Choon placed 1st.

The 1958 Grand Prix Weekend included multiple short races of which Hardwick showed a great performance, placing 1st in the A.C.P Trophy race and 3rd in the Production Car Race. Hardwick would eventually go on to win the Macau Grand Prix in 1959 in a Jaguar XKSS.

This Car has the best Period Race History of any AC Ace produced and the Car will come with a huge History file of Period Photo’s and Newspaper Articles. An AC Heritage Certicate and Confirmation will be provided, as will a Letter from the current Chairman of the AC Owners Club, who knows the Car personally.

** All photos shown are from Period ** 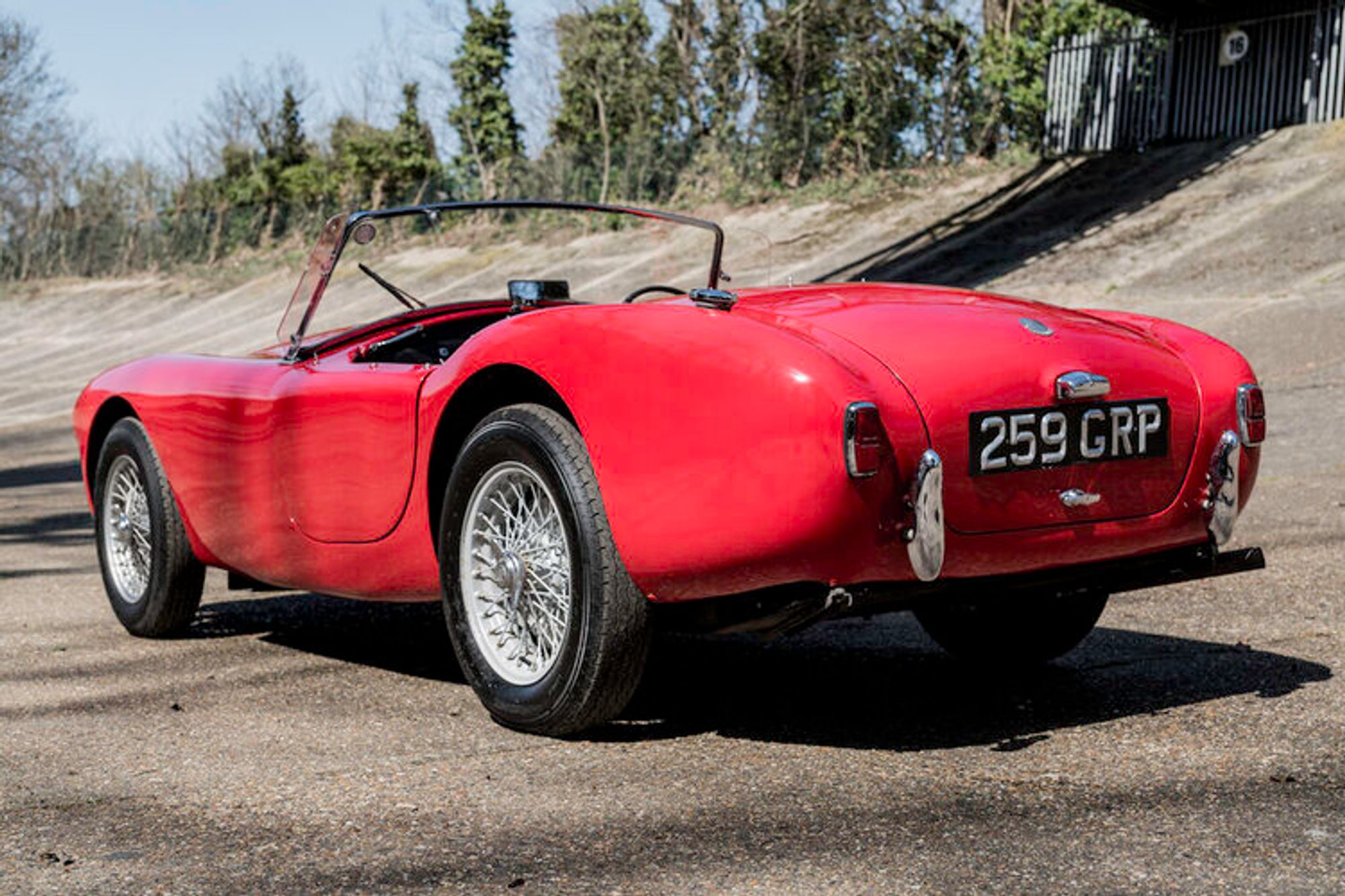 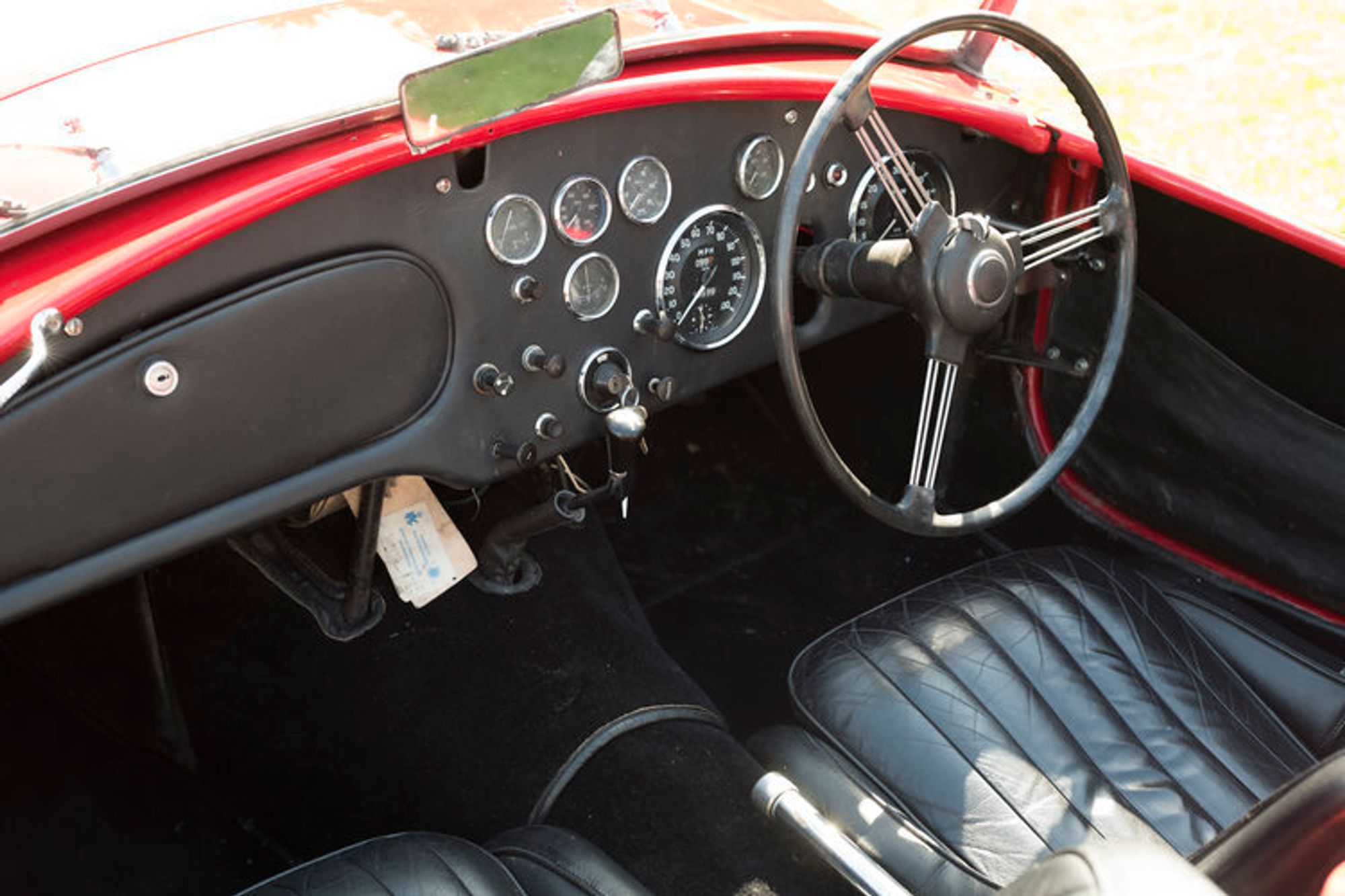 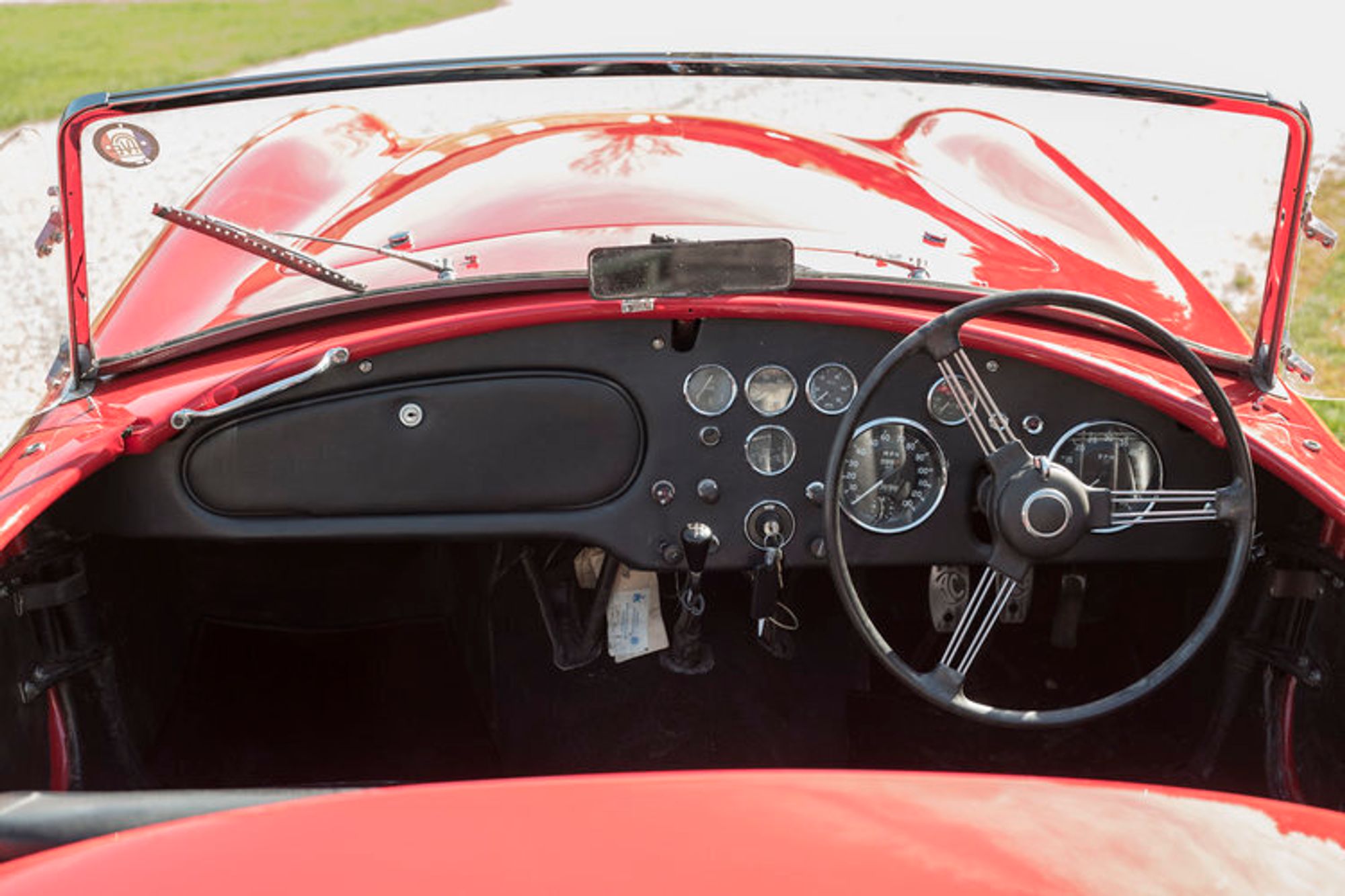 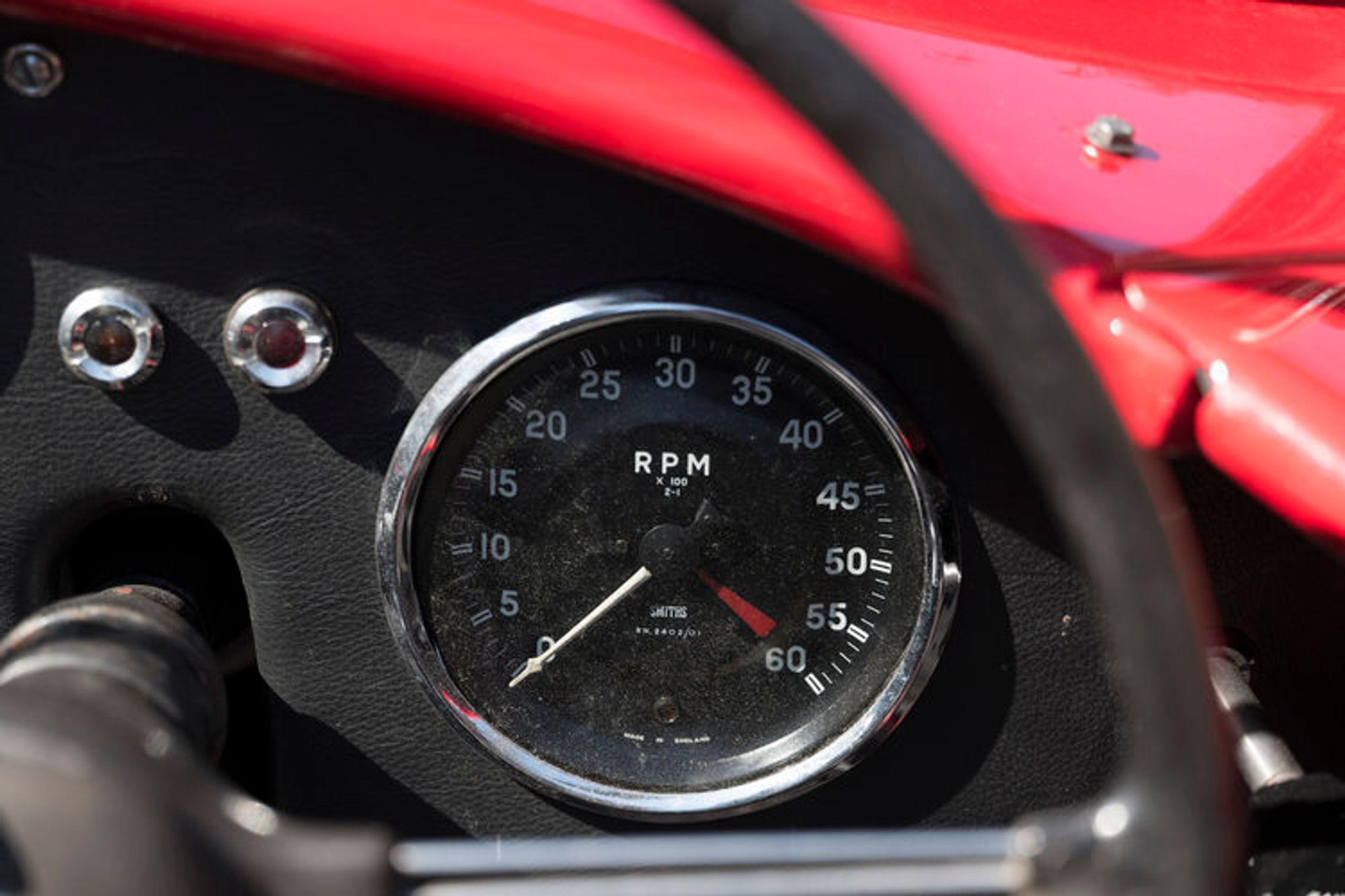 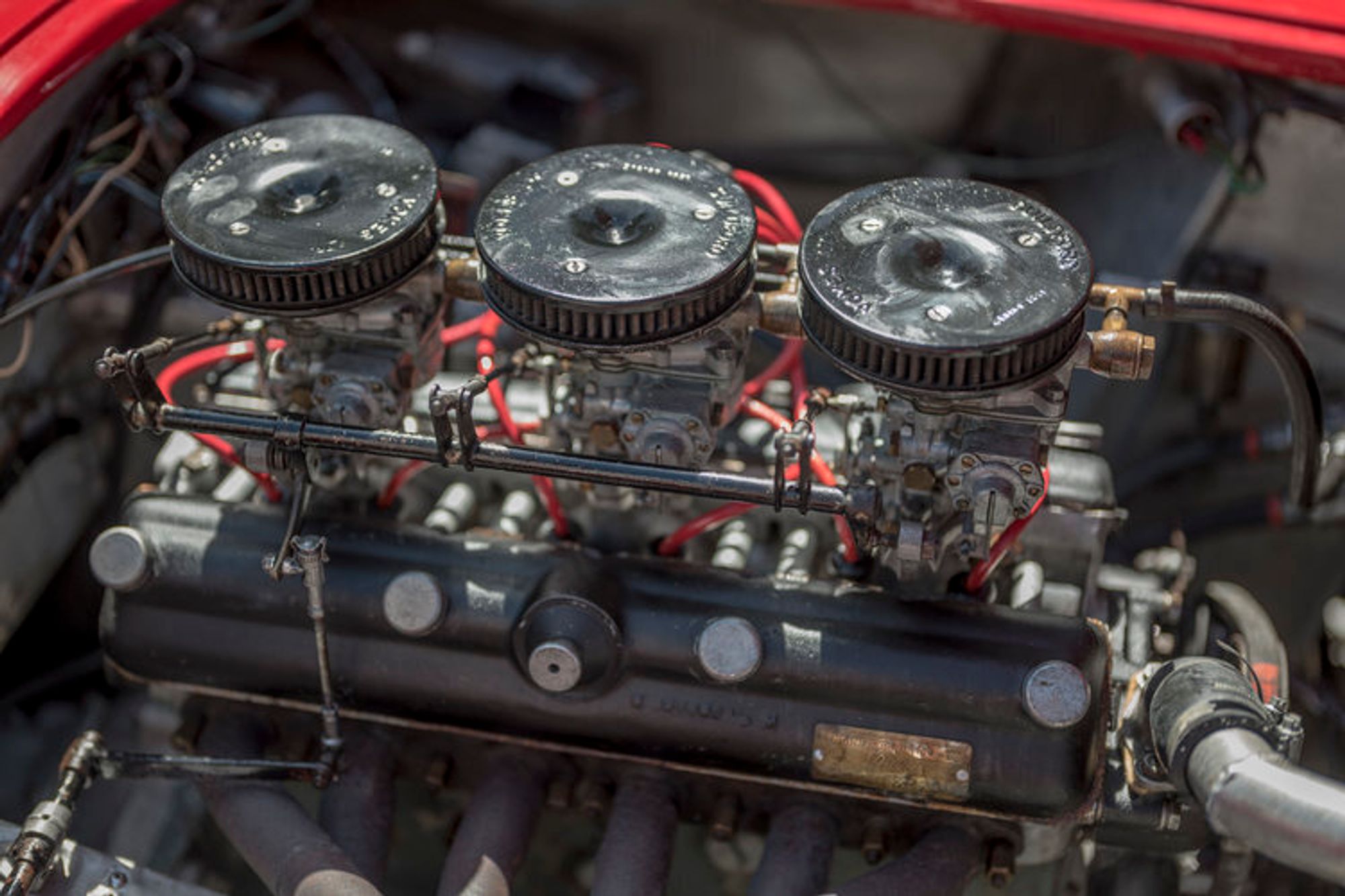 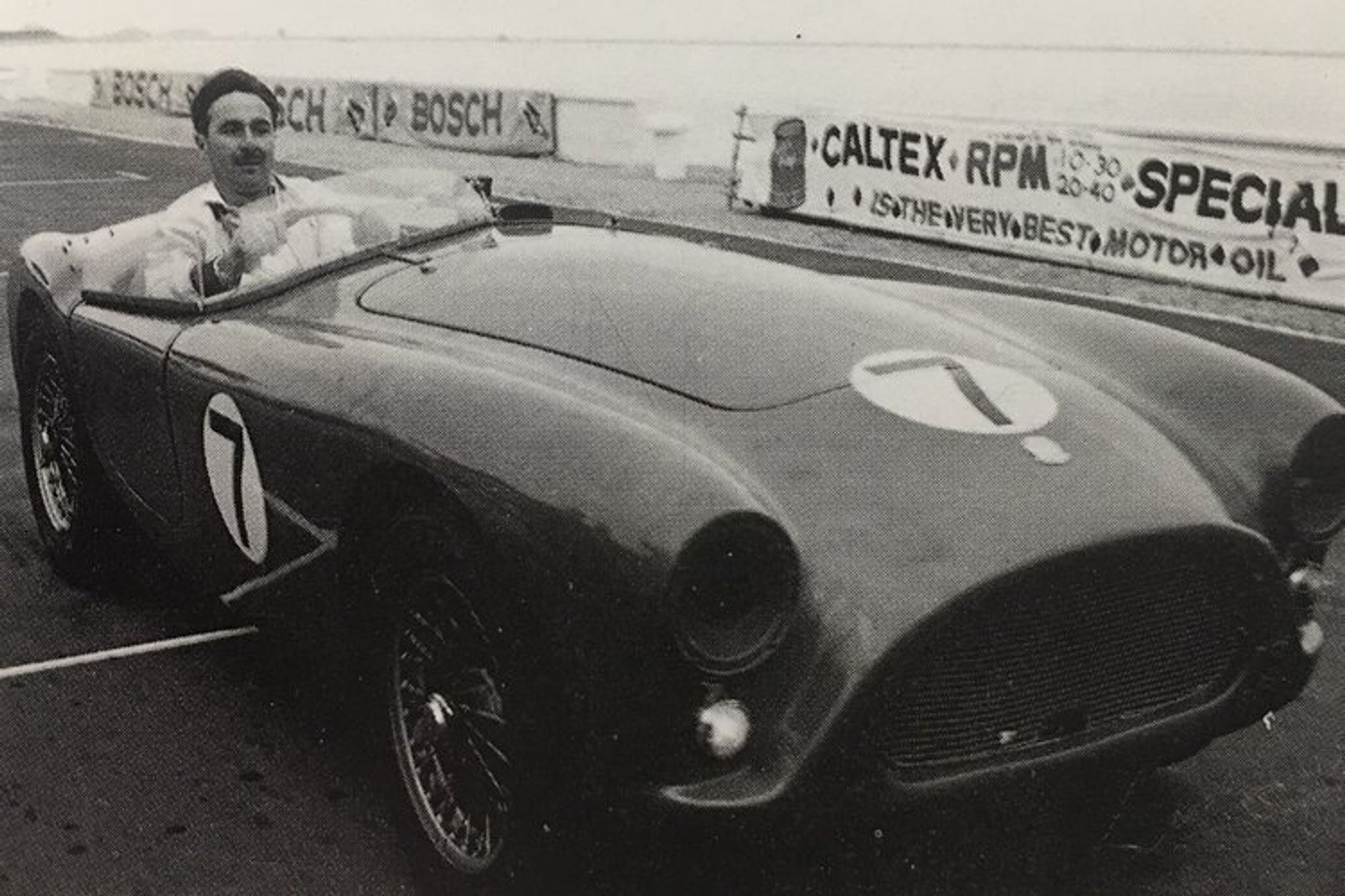 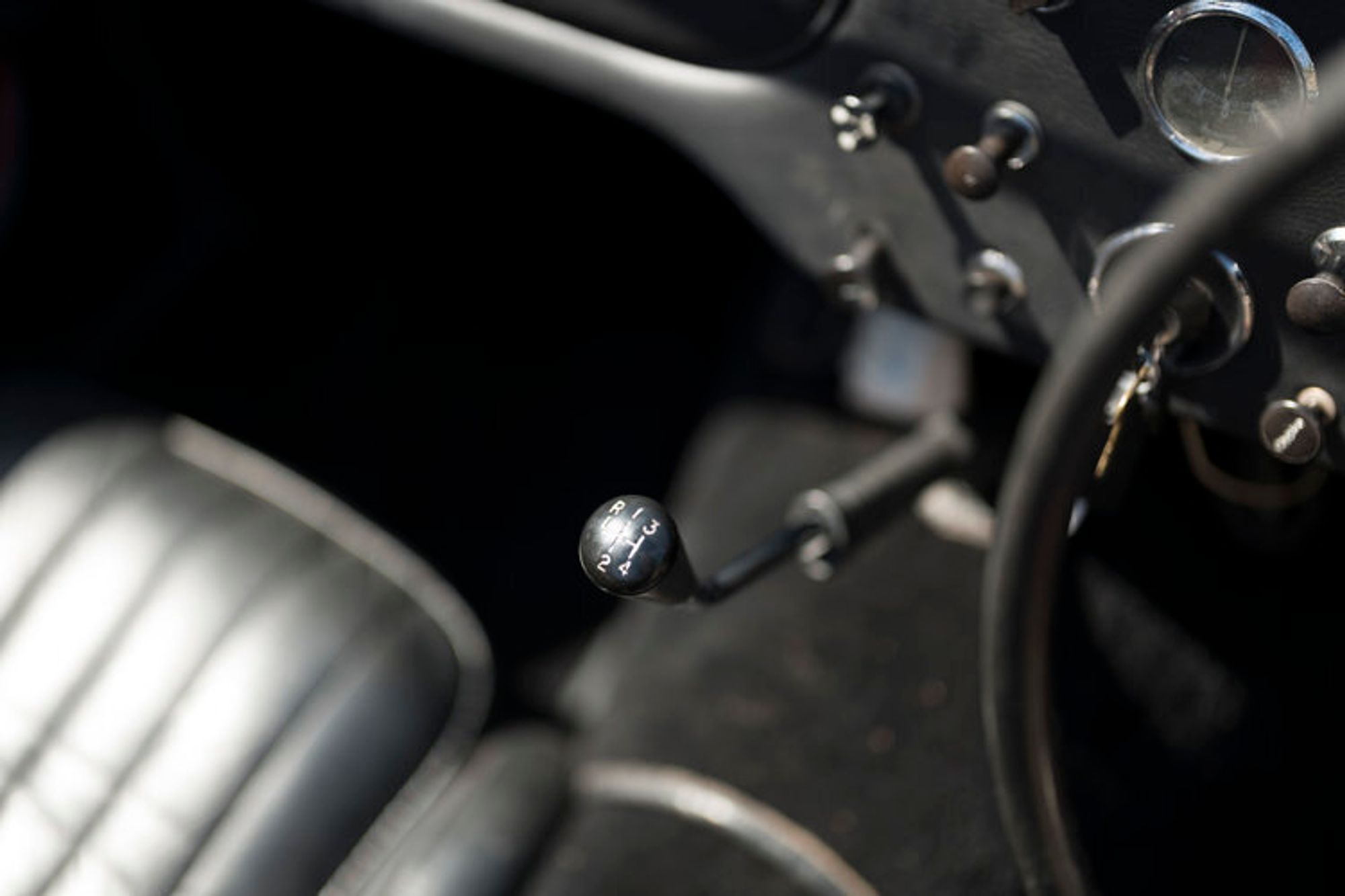 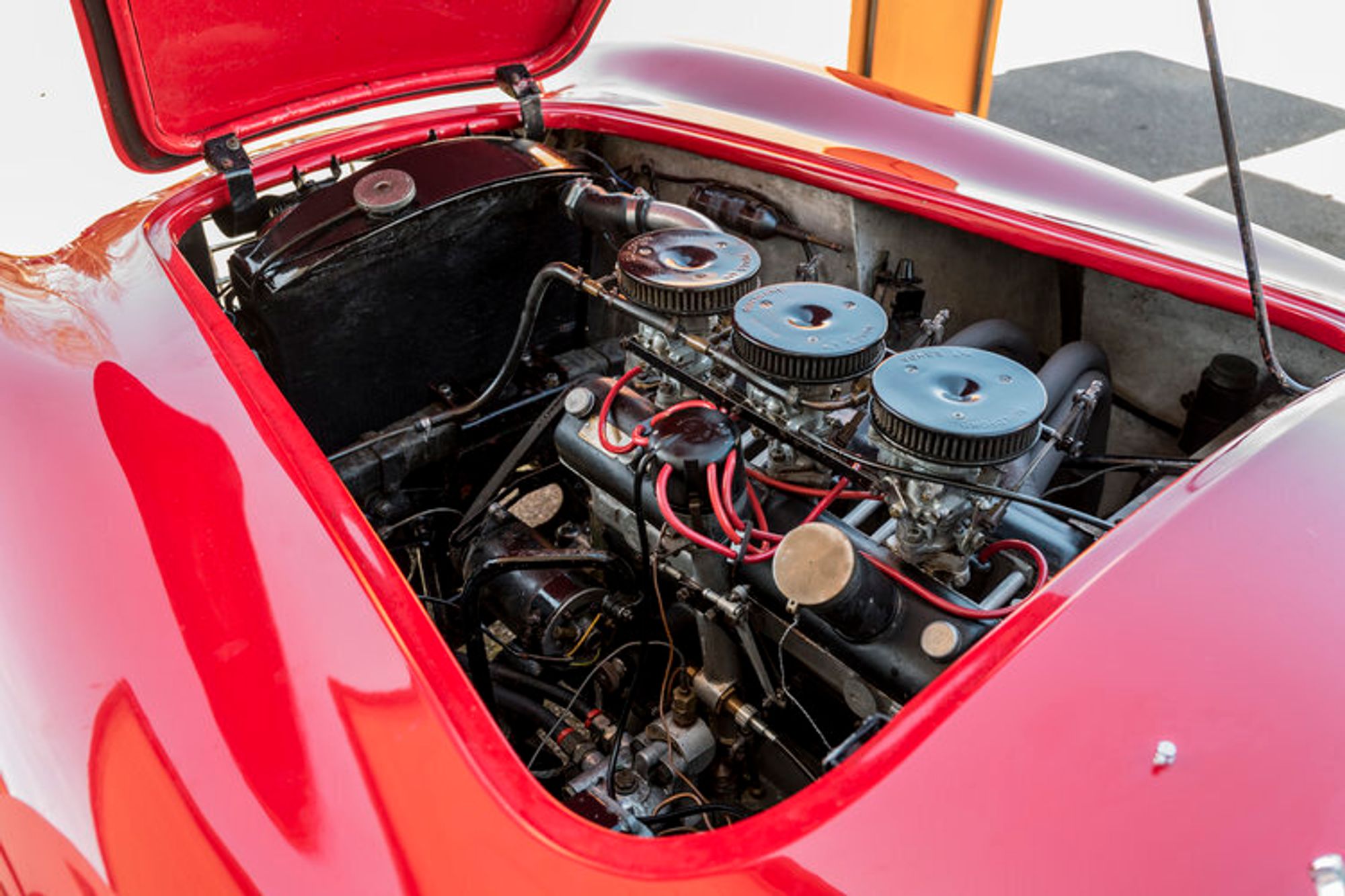 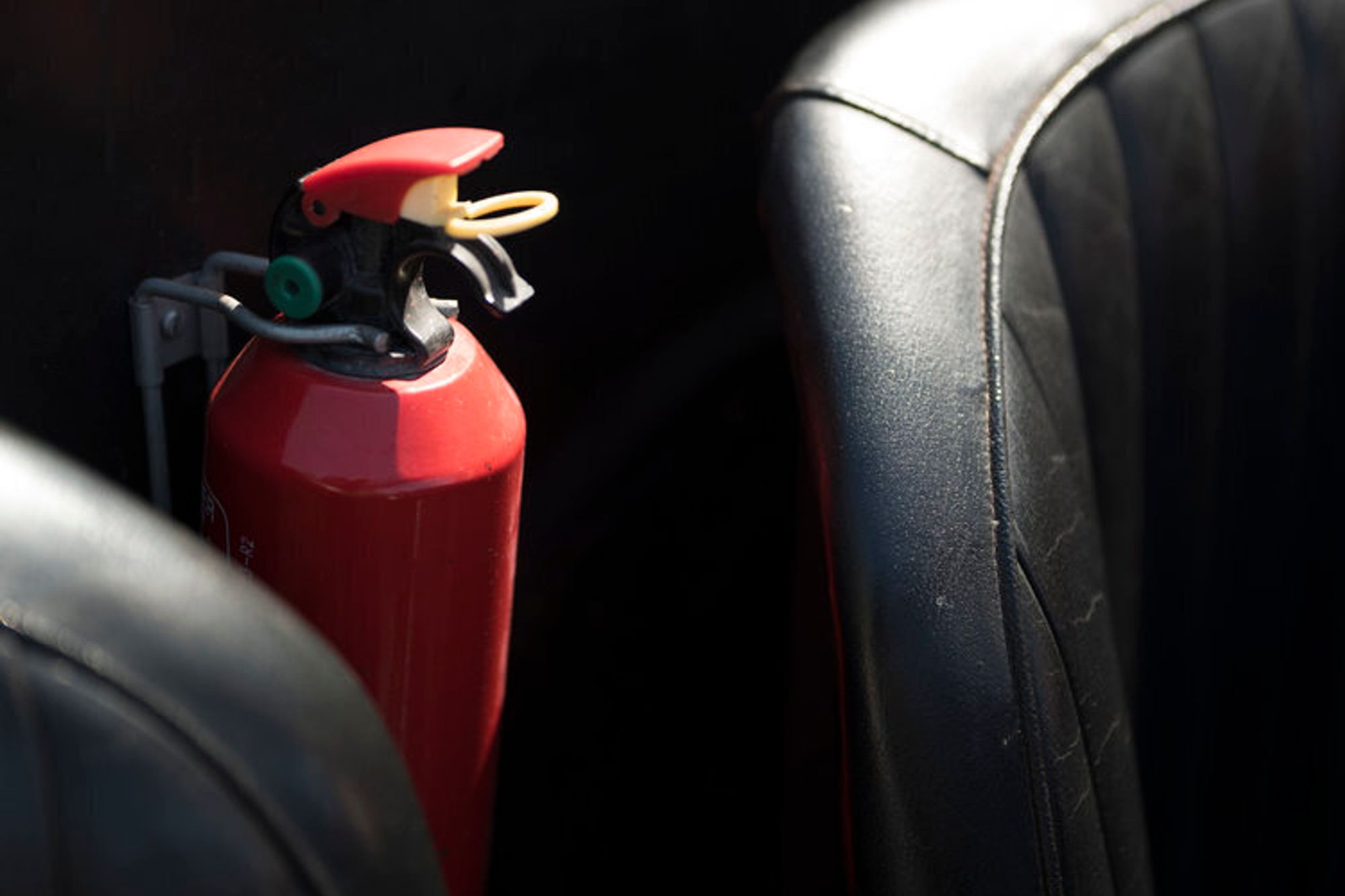 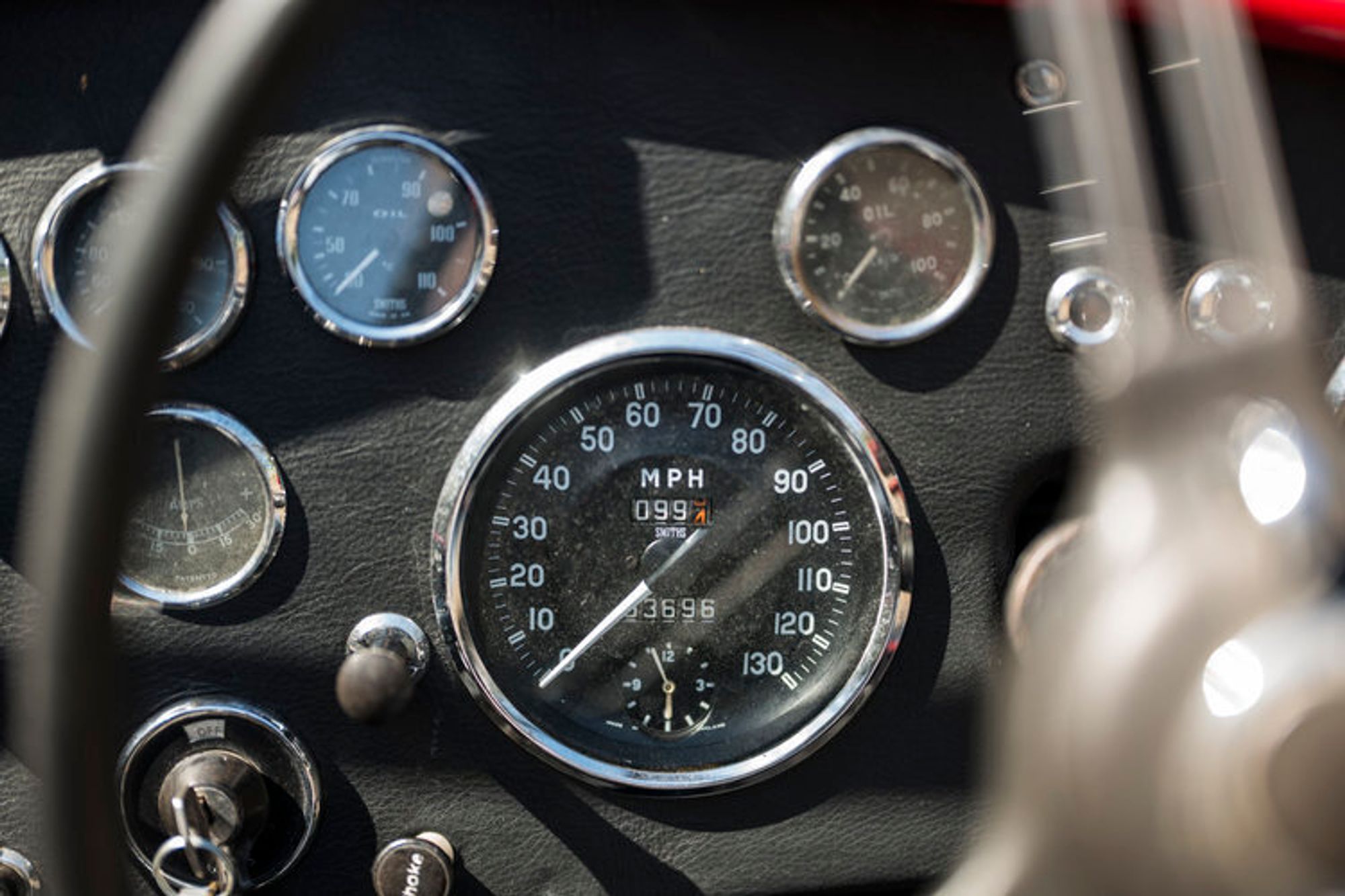 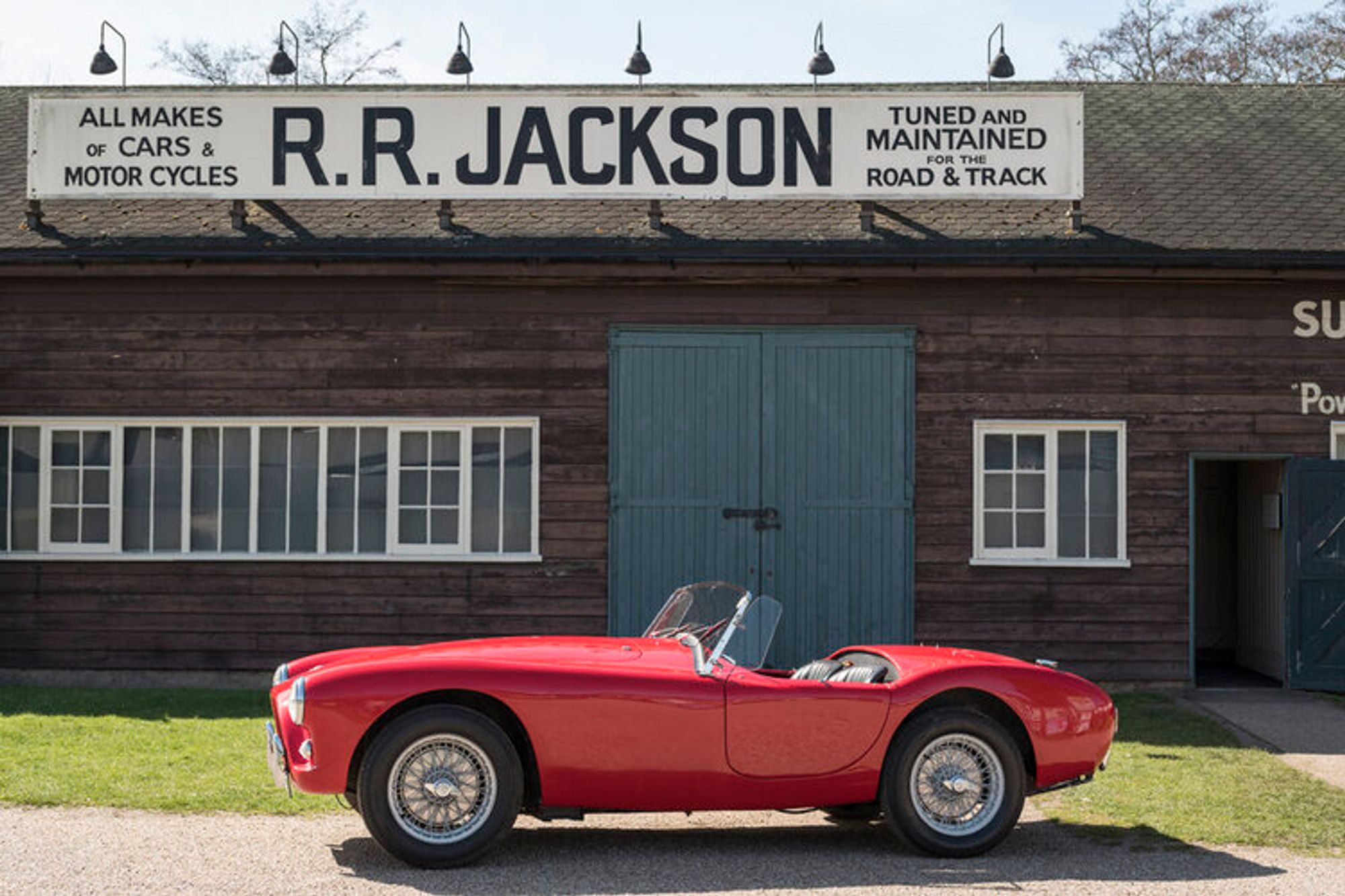 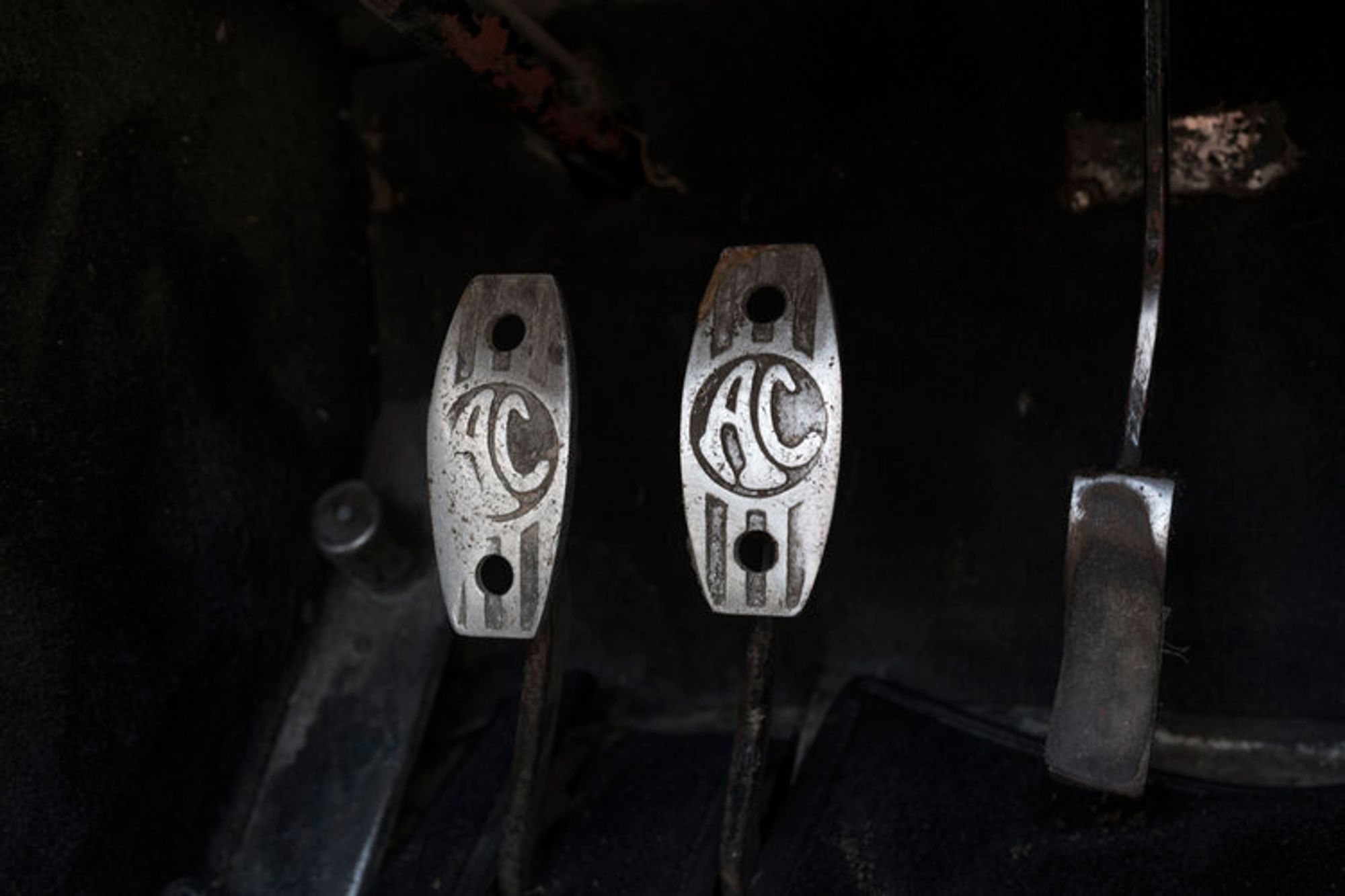 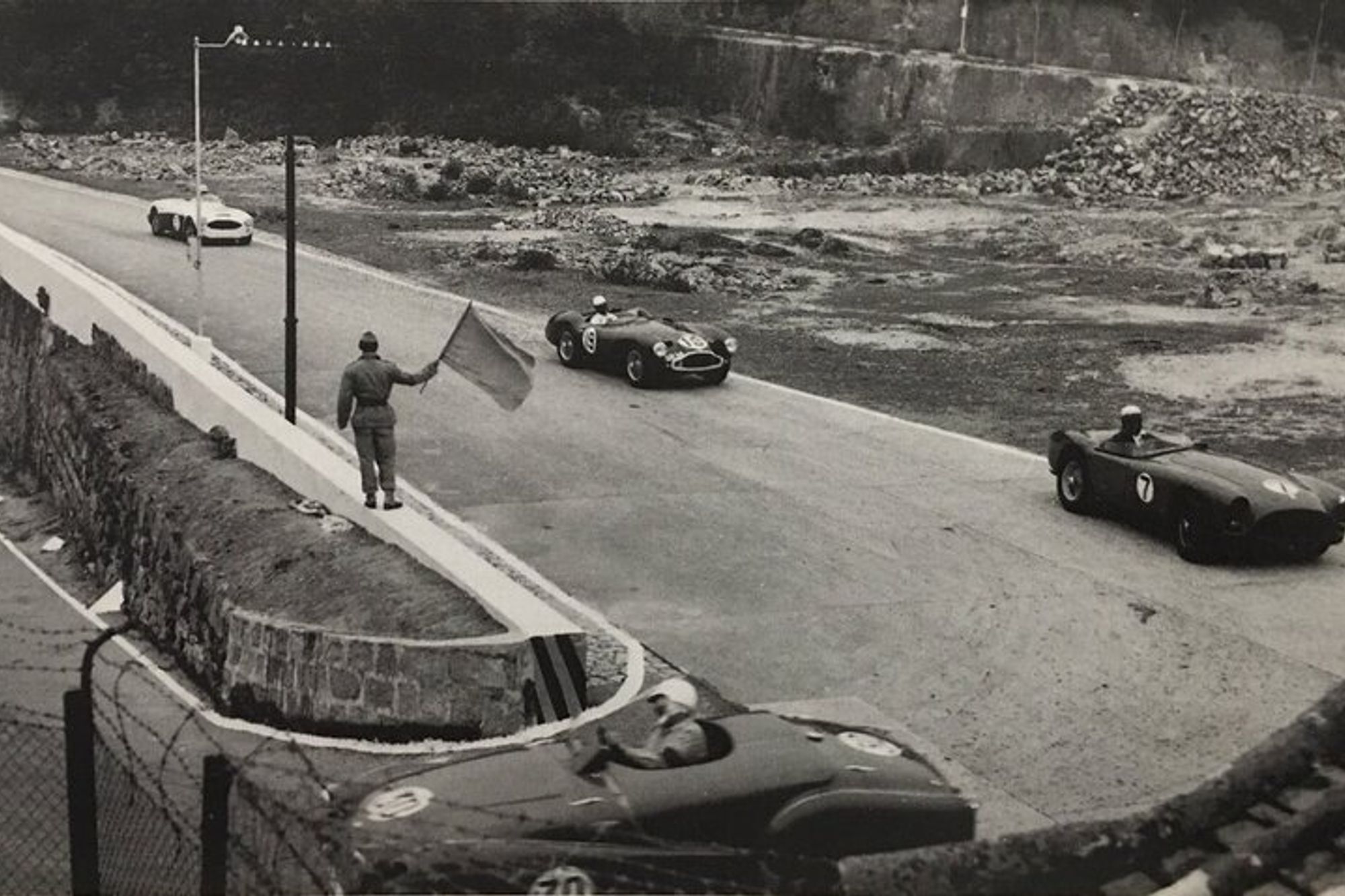 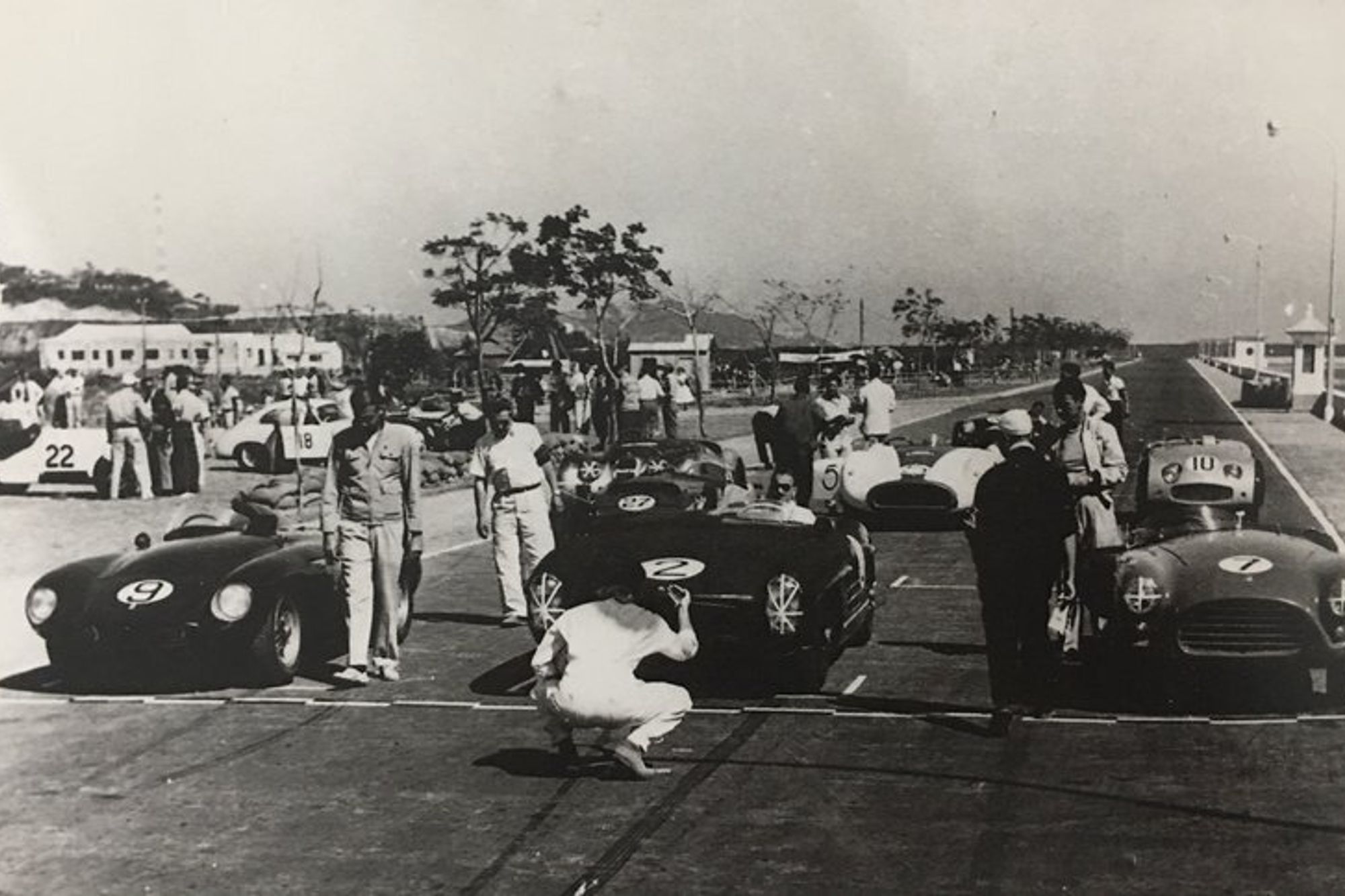 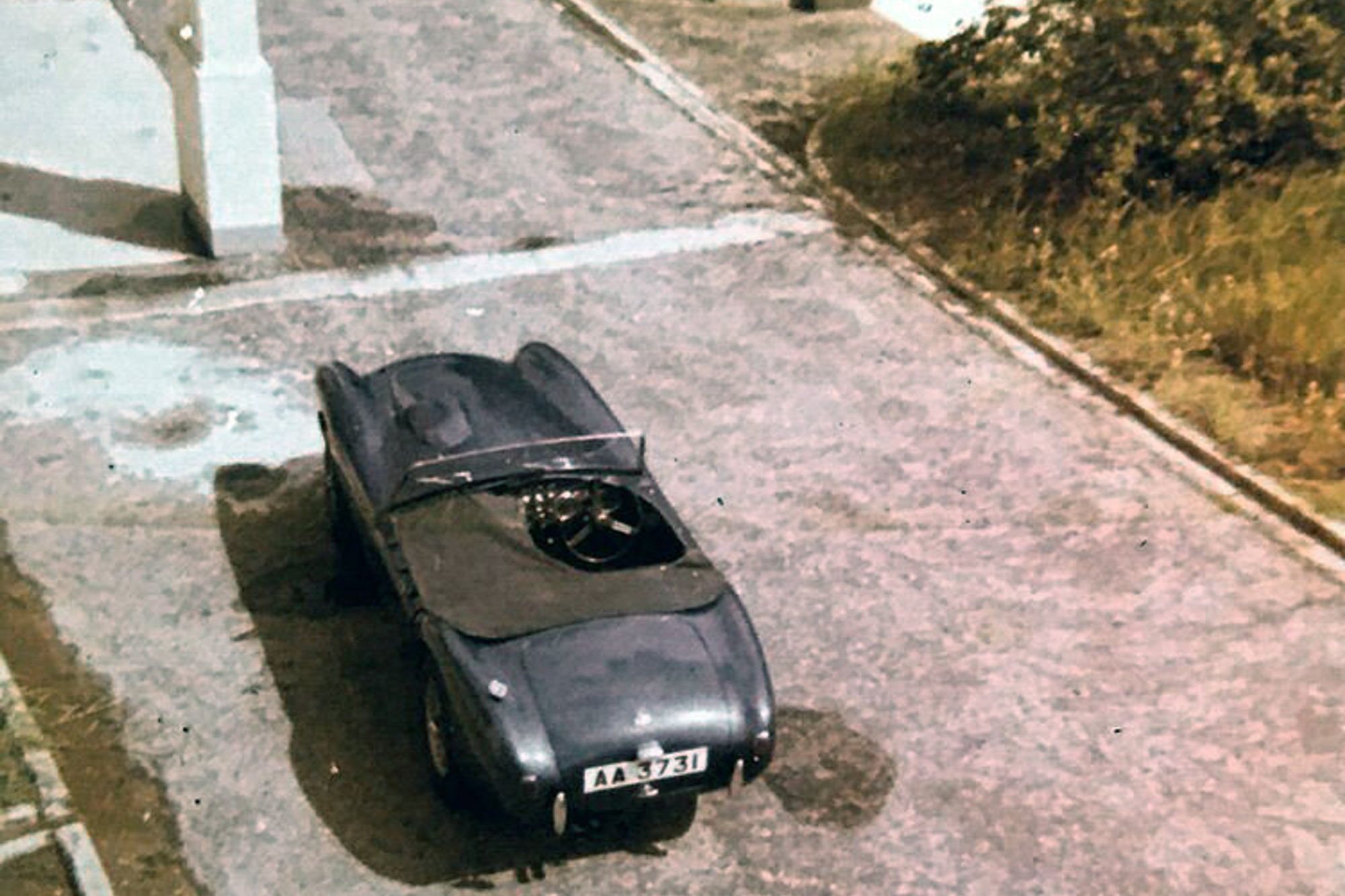 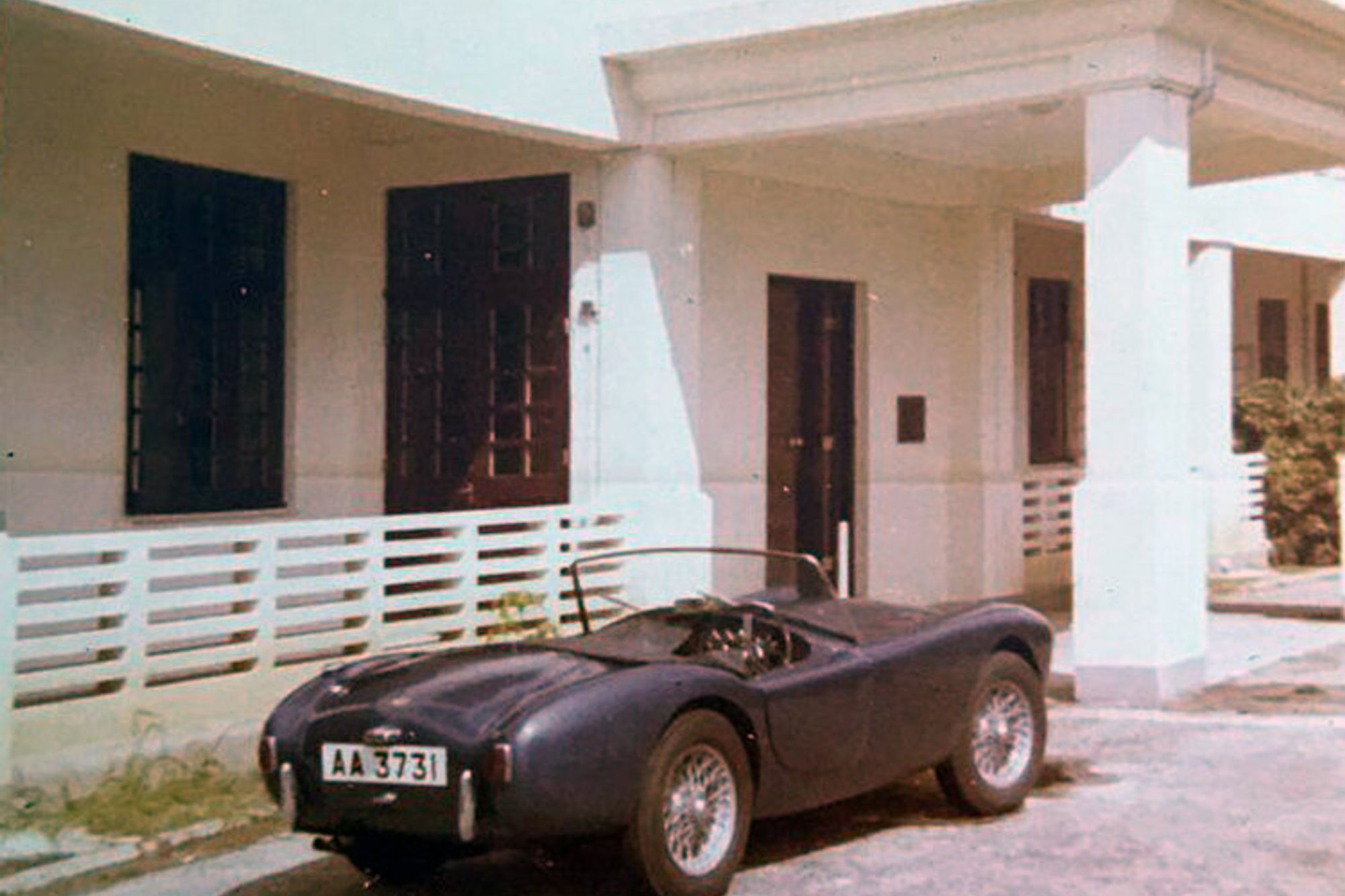 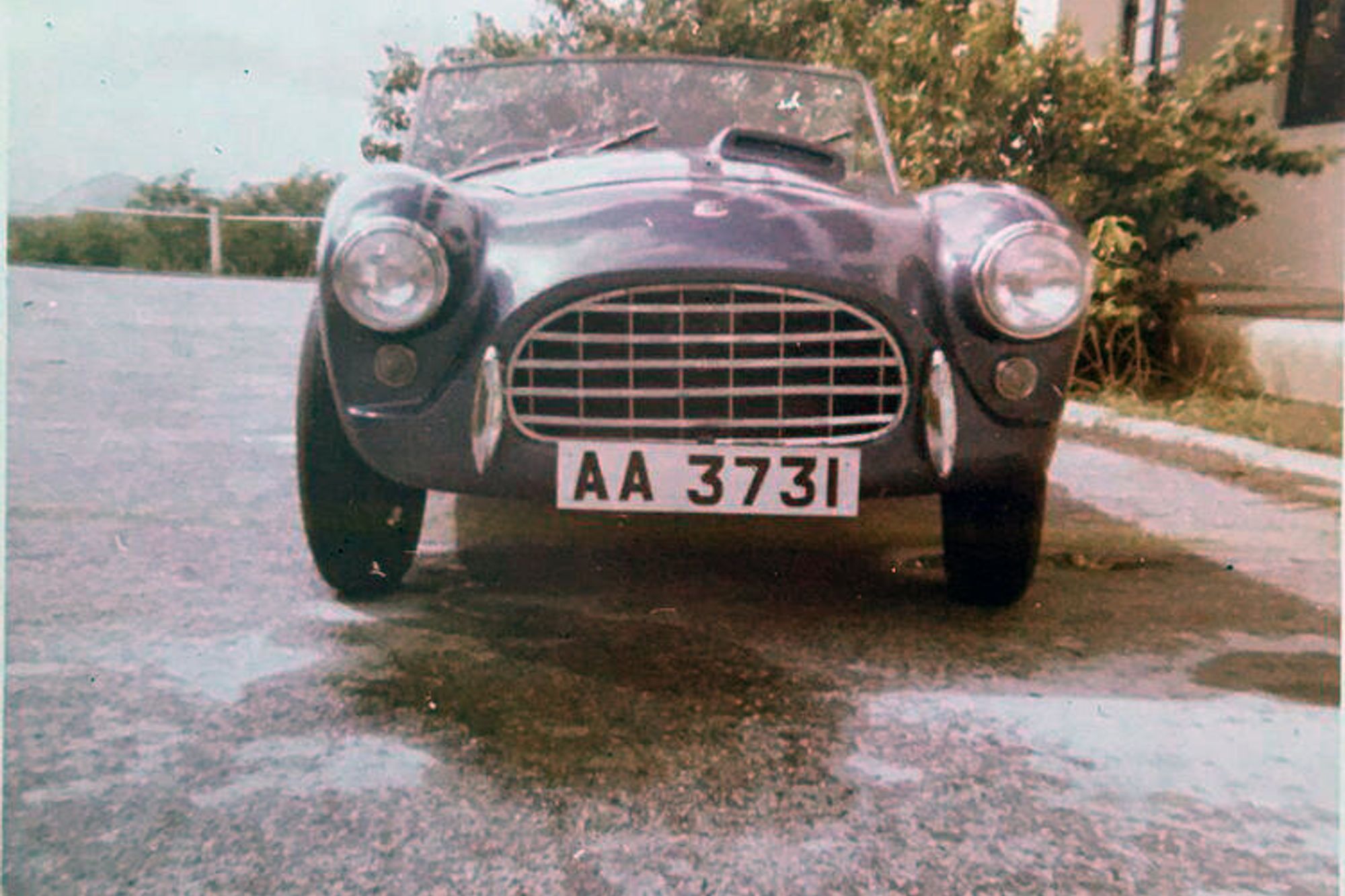 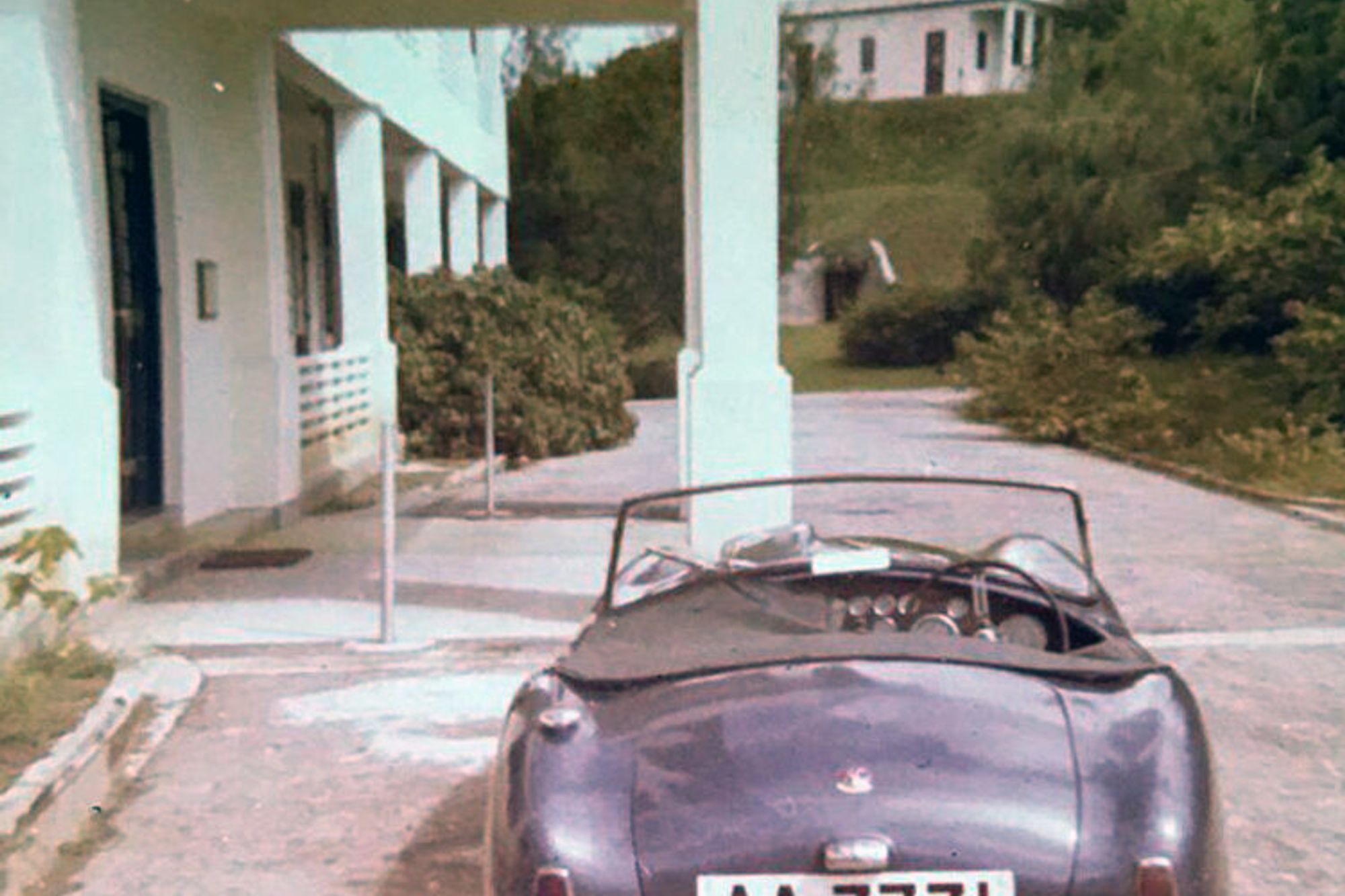 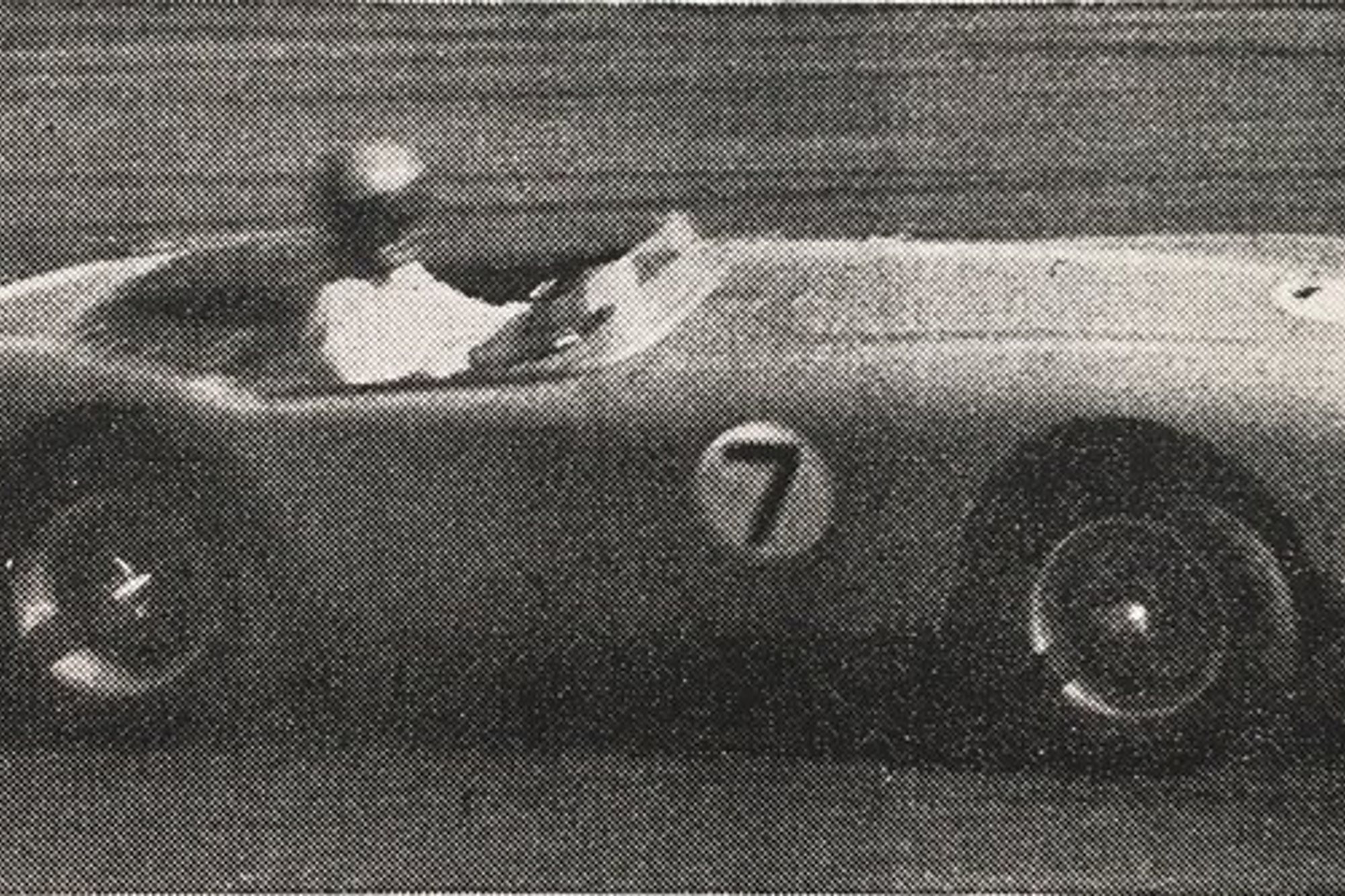 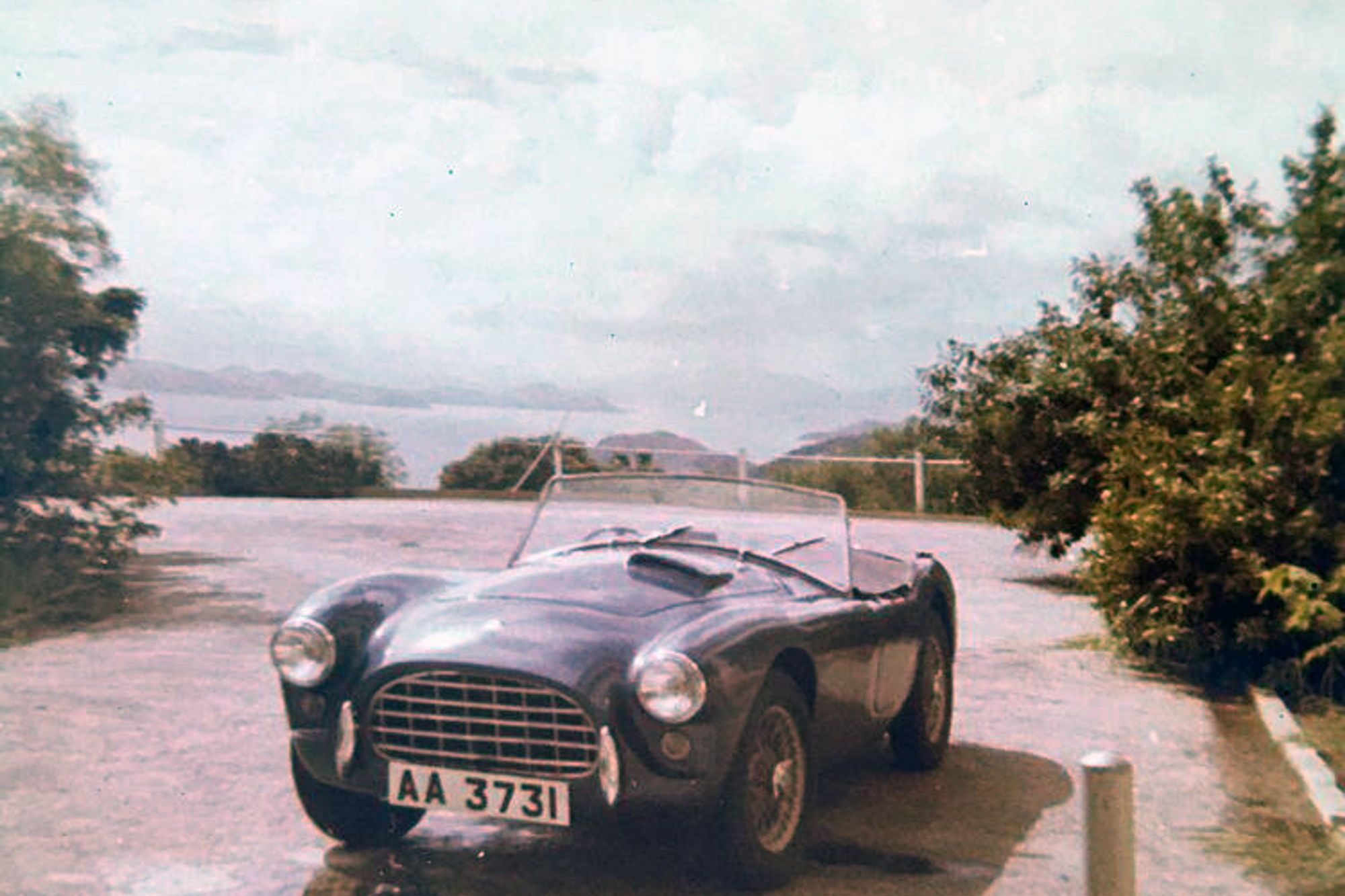 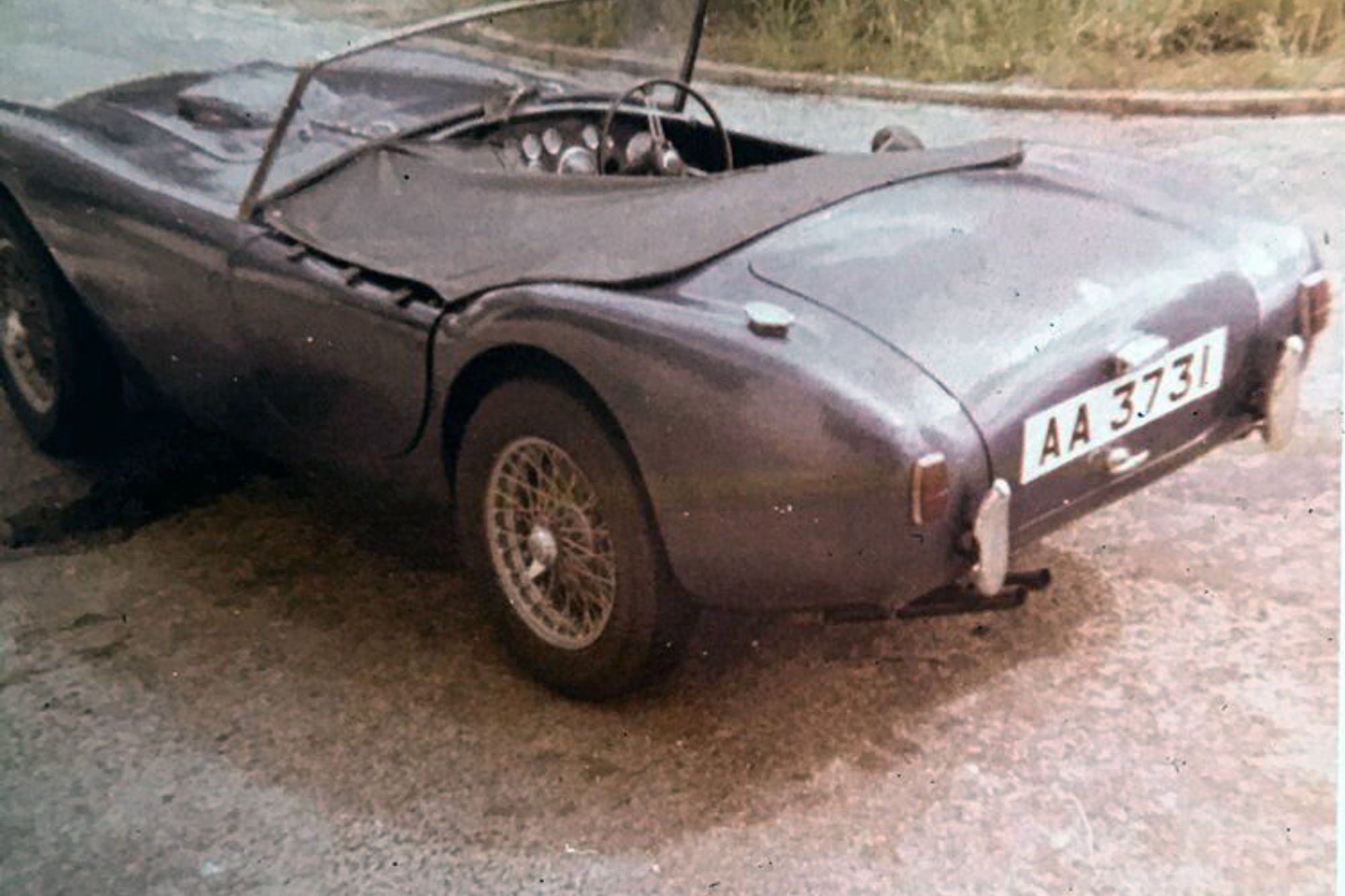 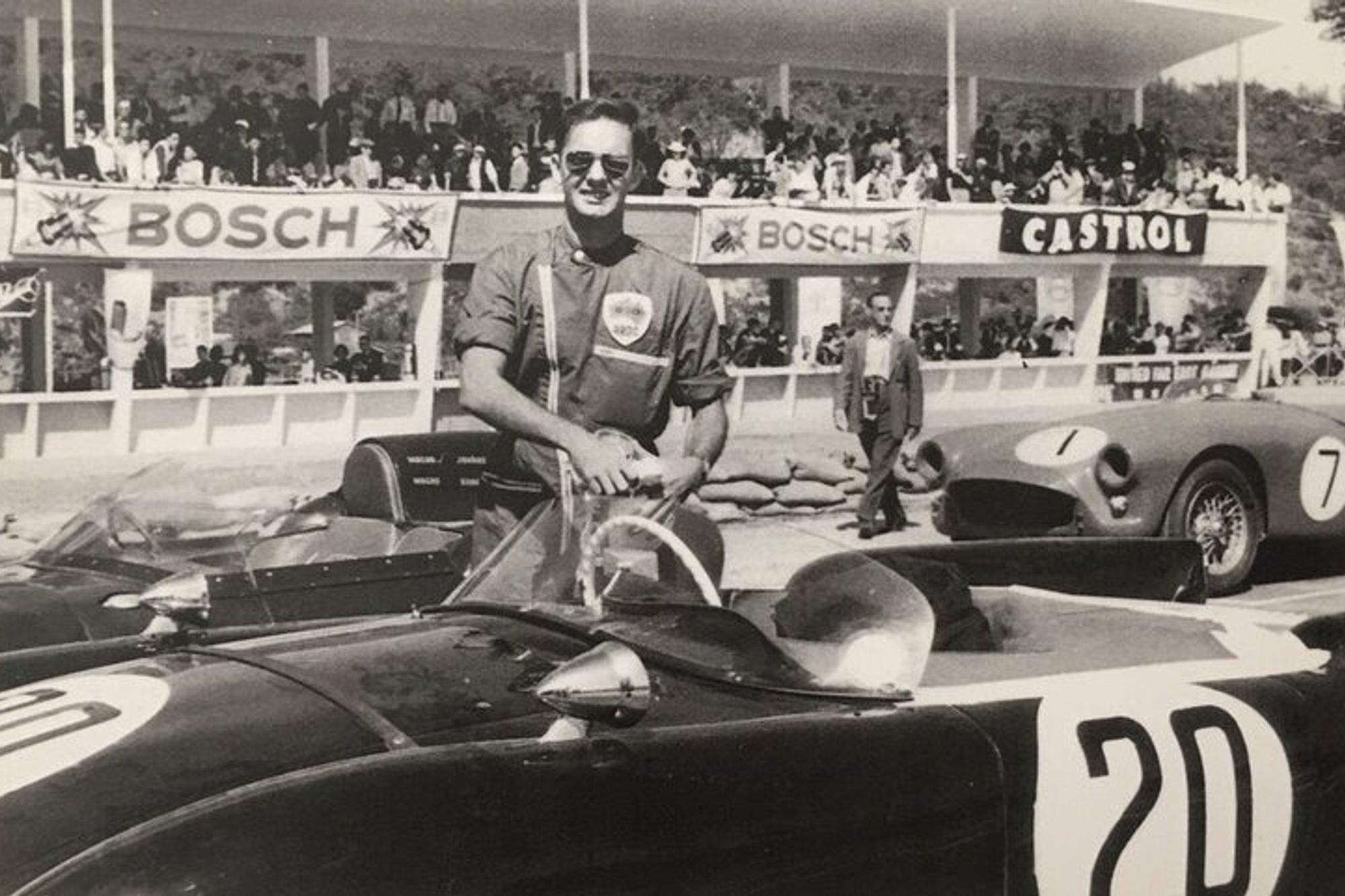 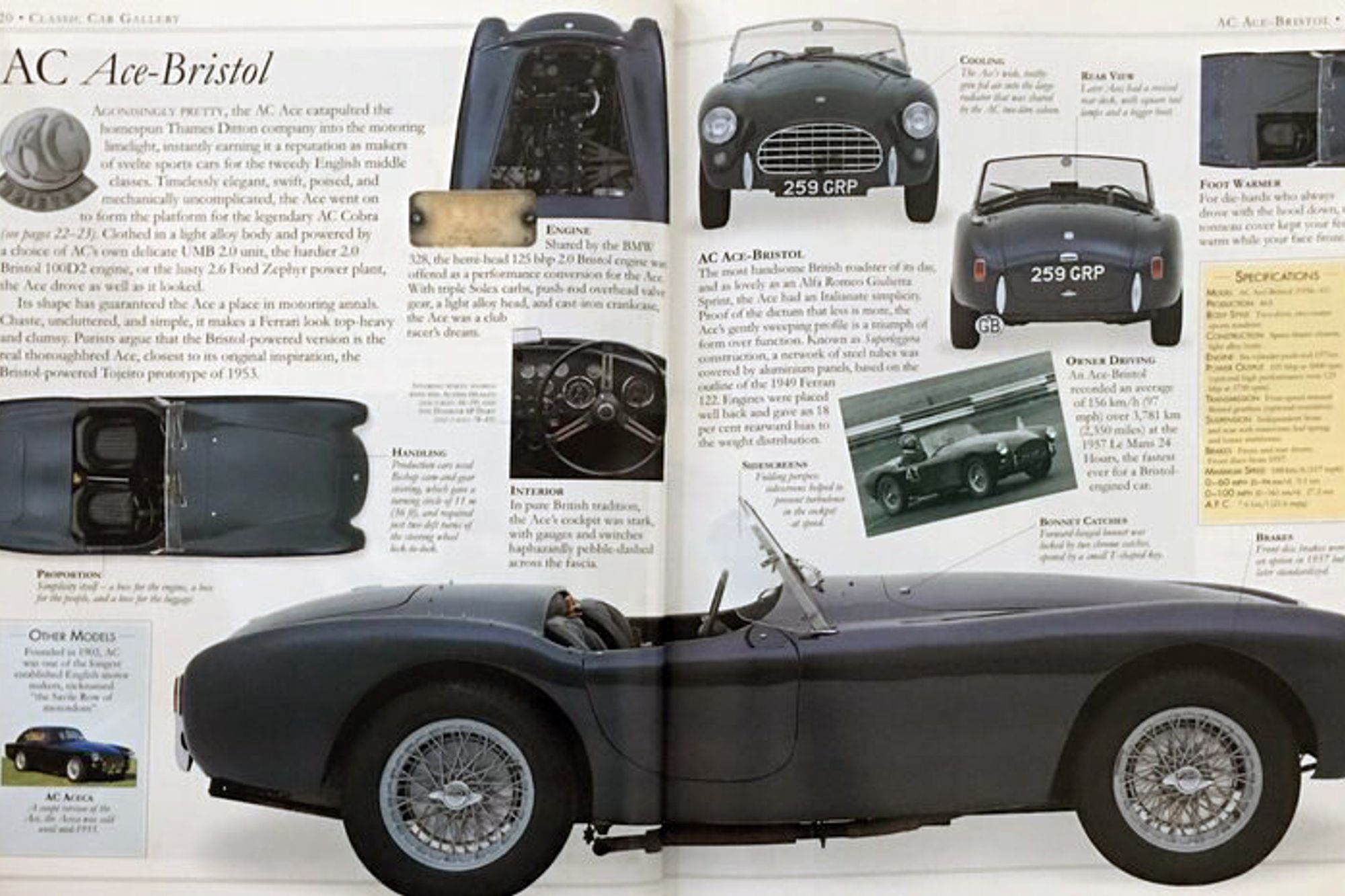 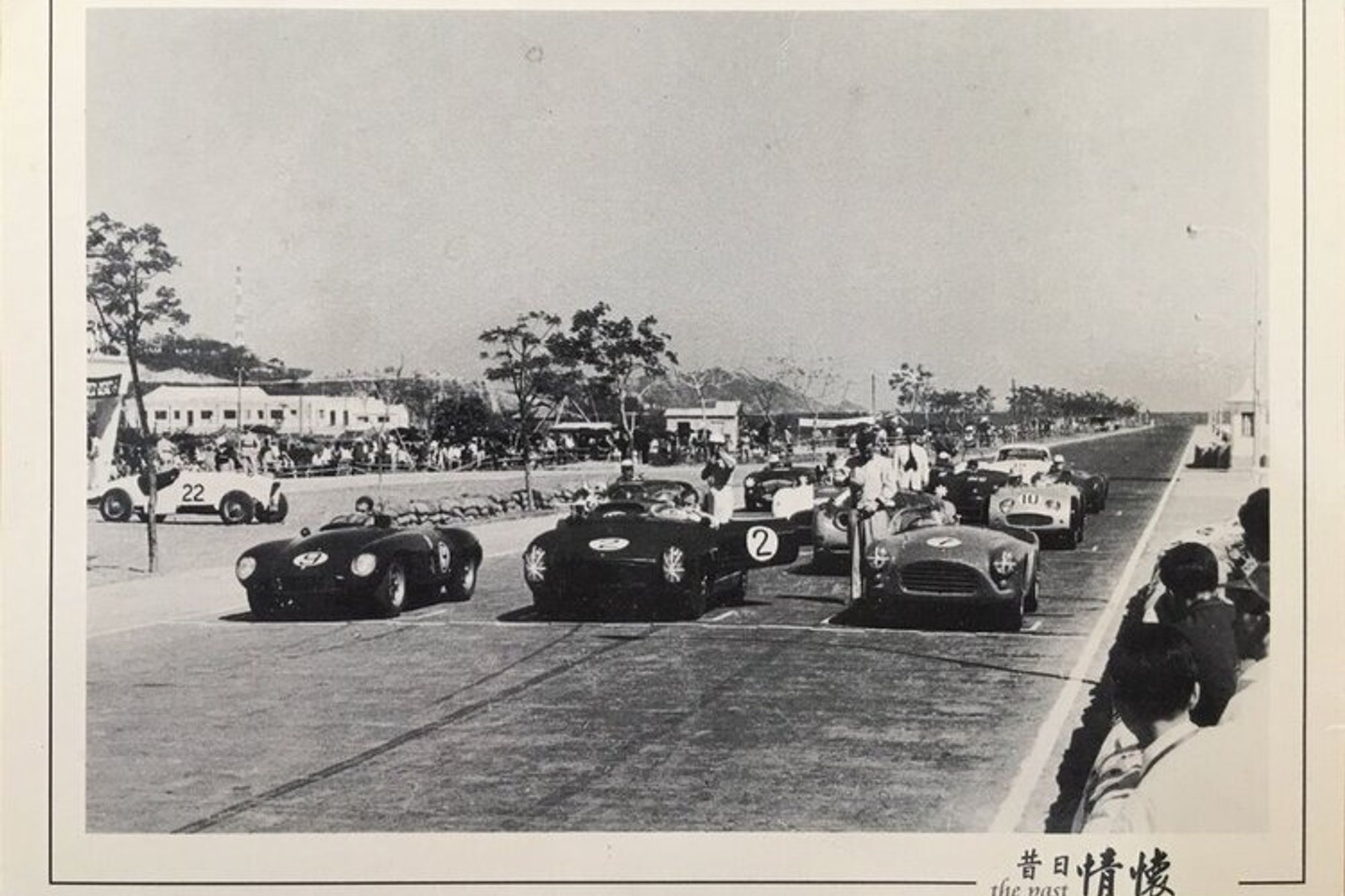 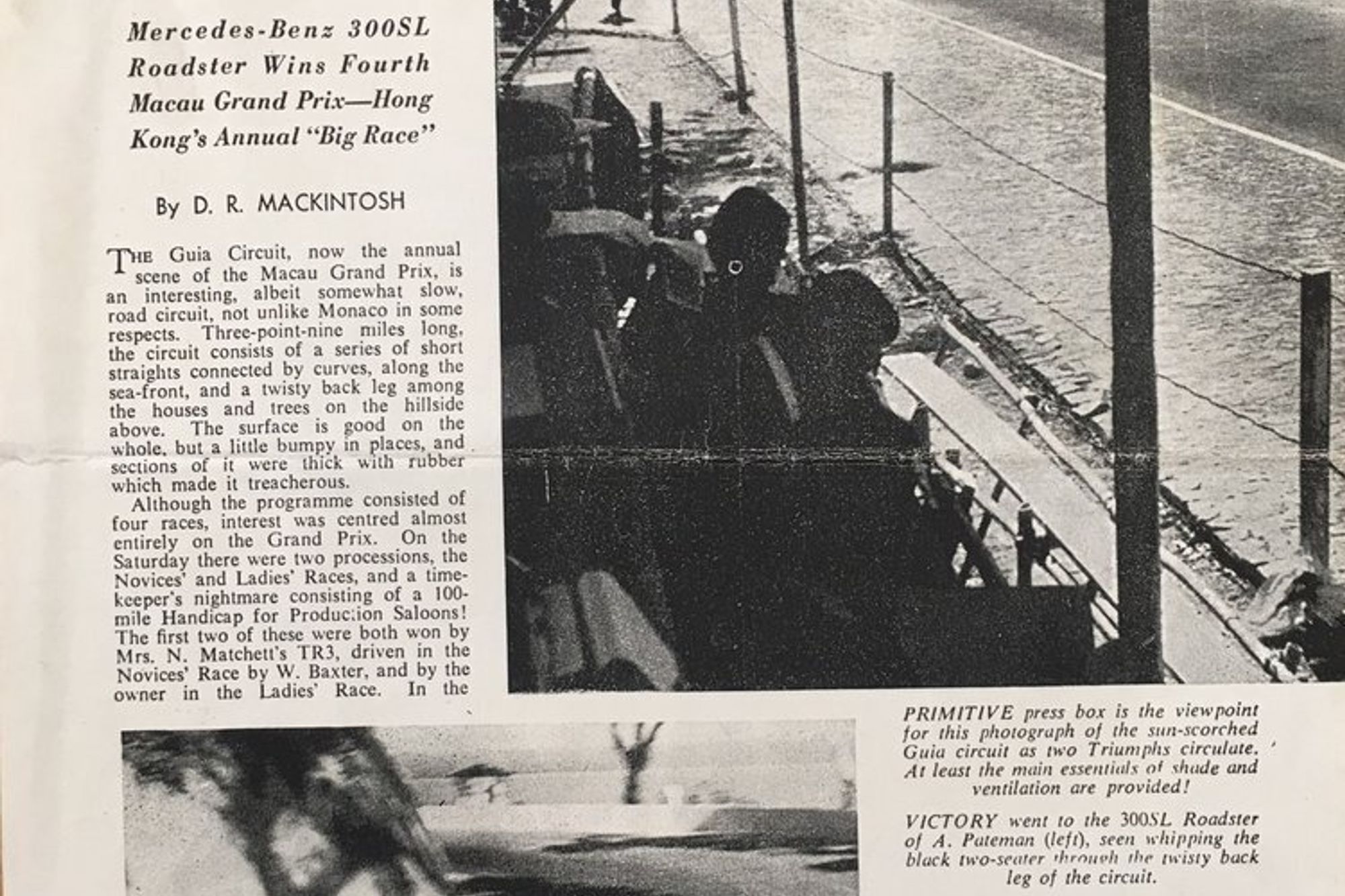 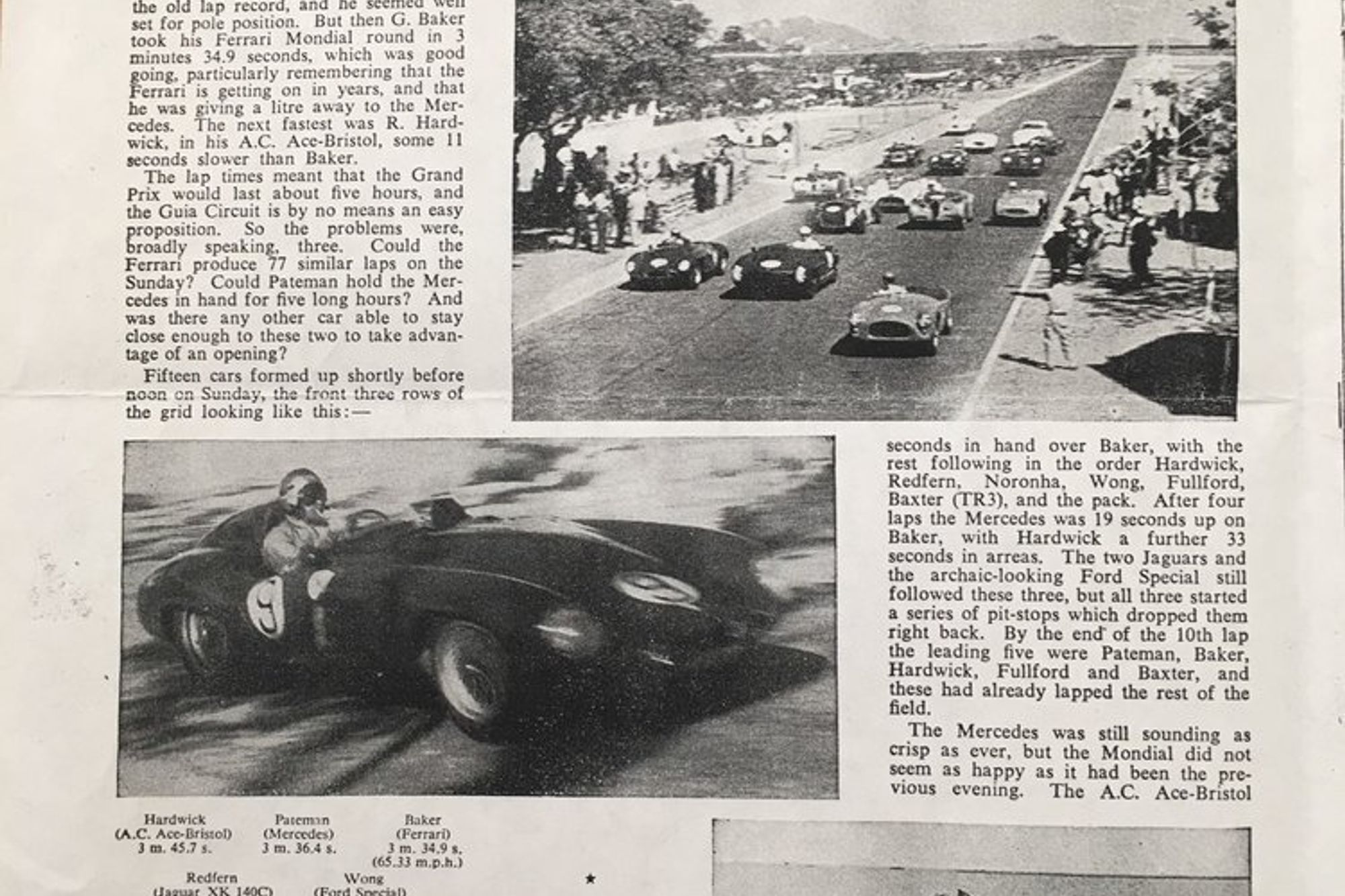 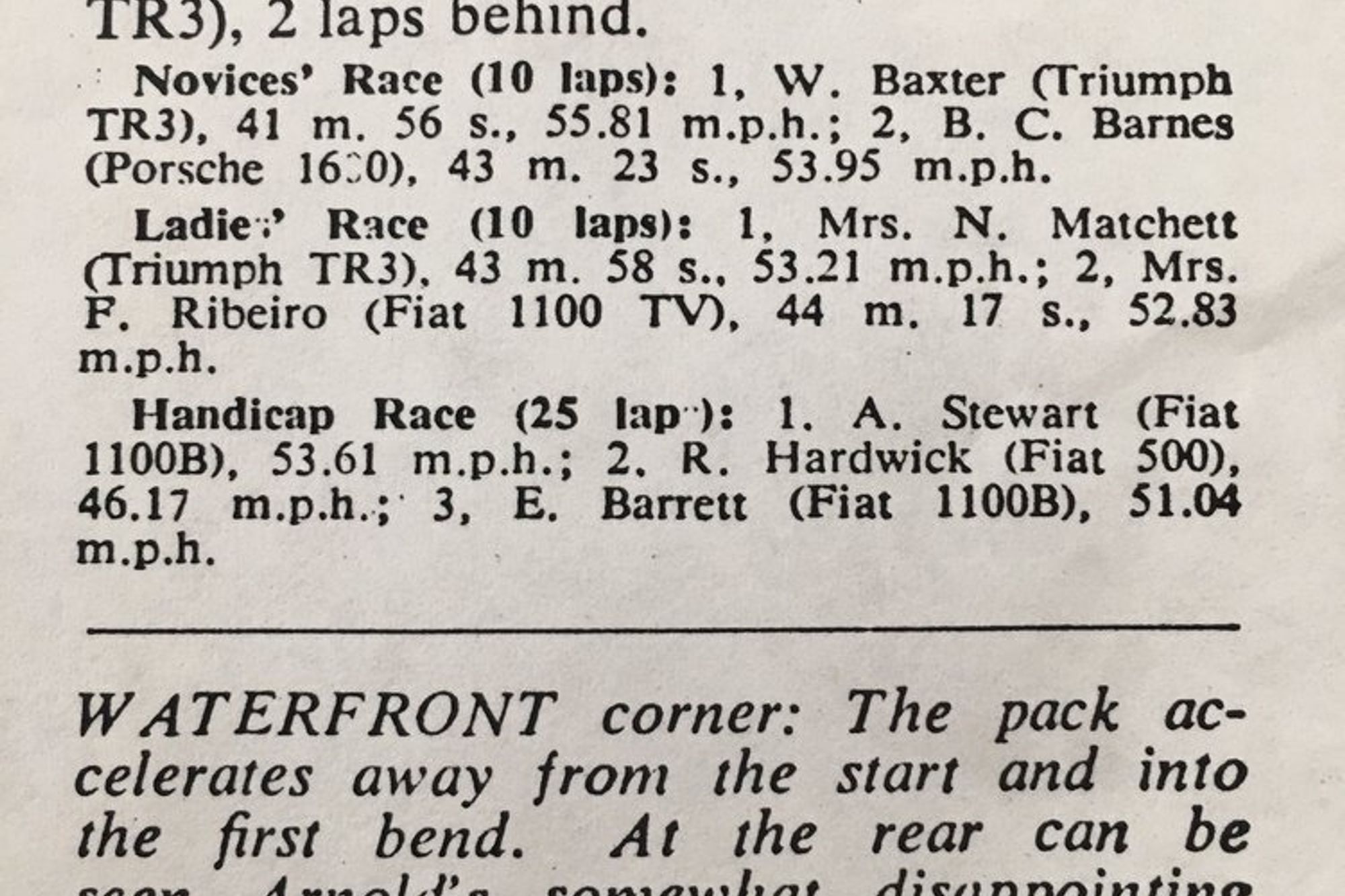 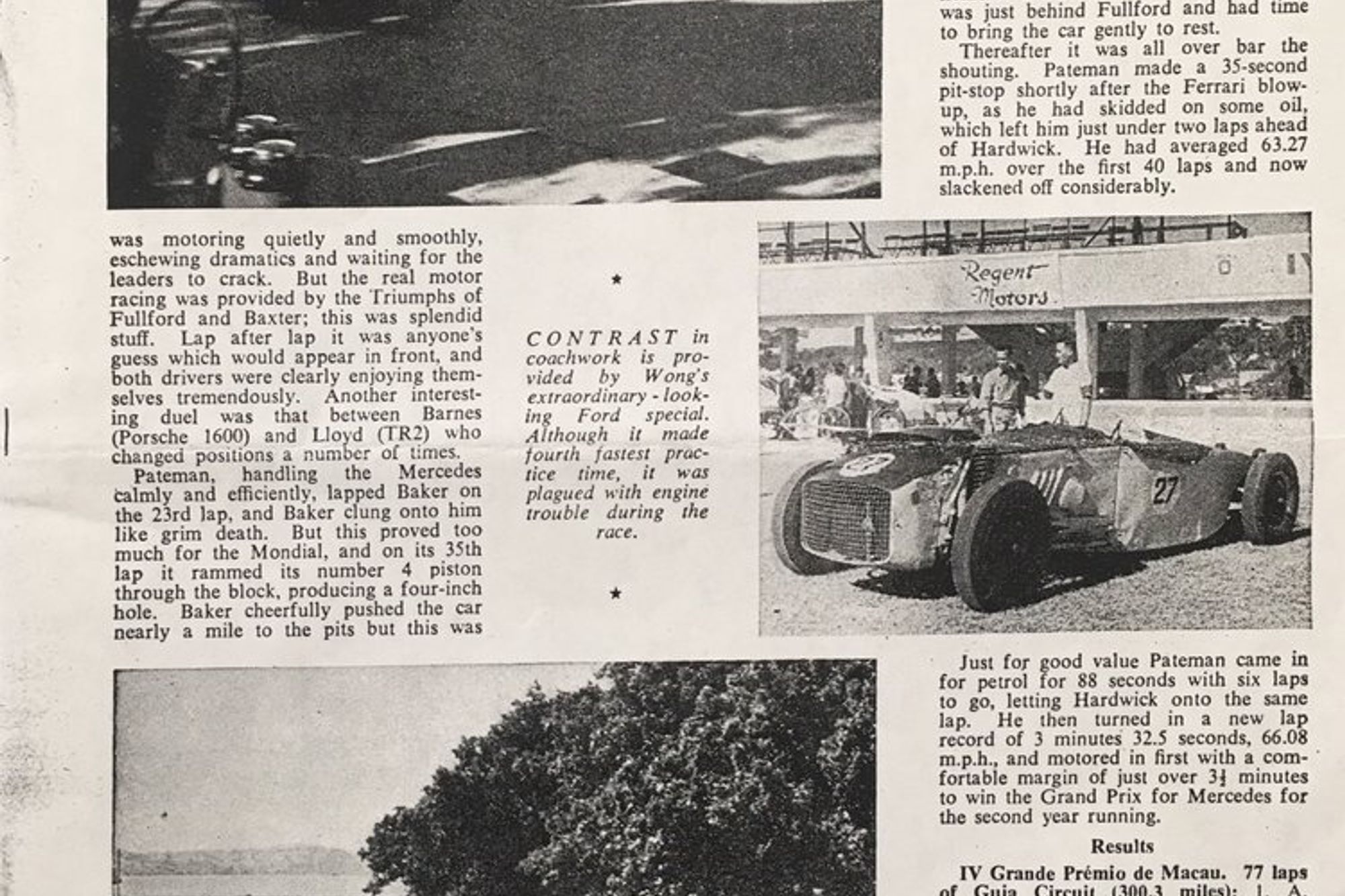