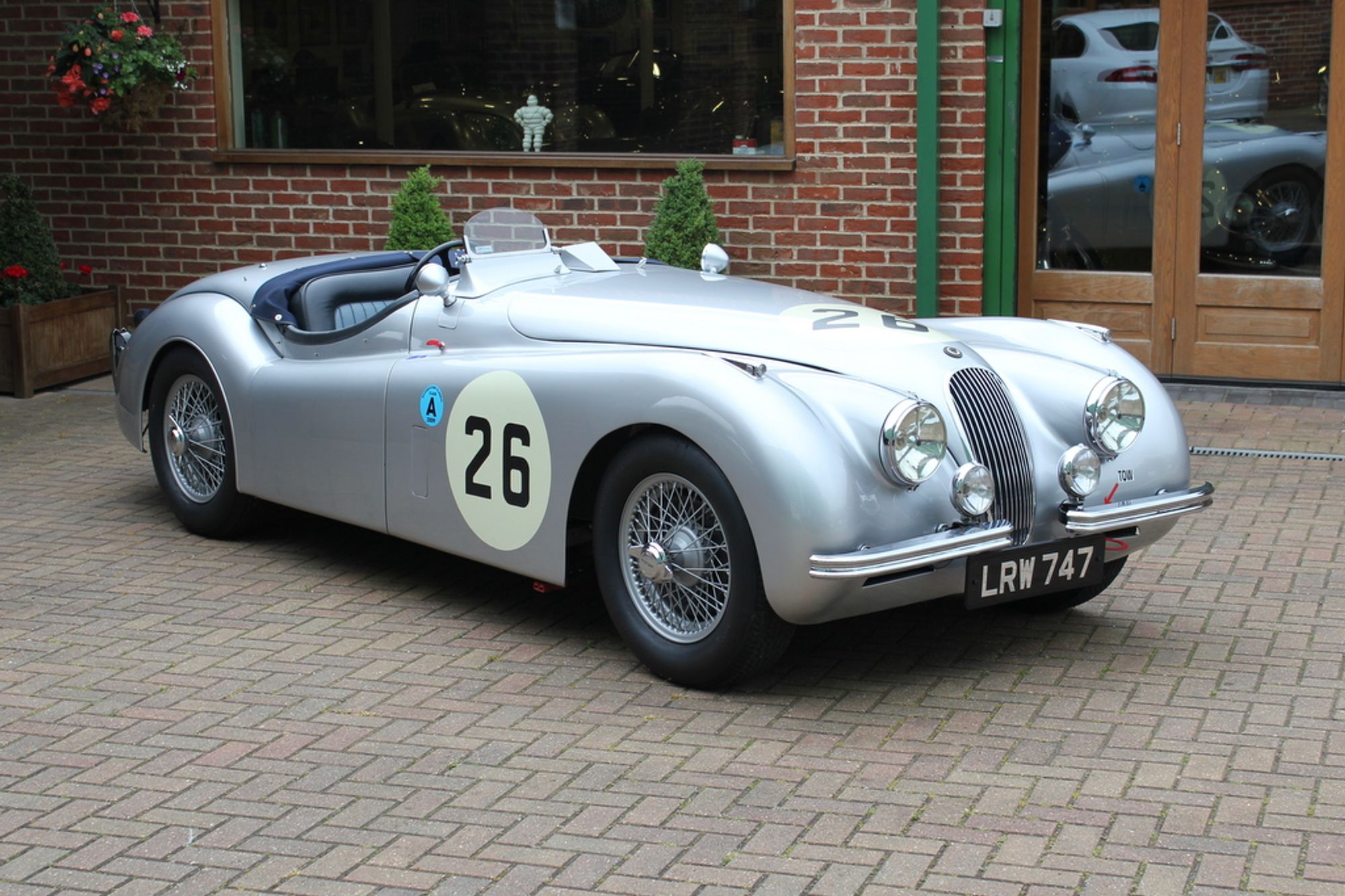 Constructed in August of 1951 this Jaguar was not despatched until November of that year. From records in the history file it seems that the car was extensively tested and prepared by Bob Berry, who had recently joined Jaguar at this time, and this may explain the delay between construction and delivery to Col Hoare.

The car moved with Lt Col Hoare to West Germany, who was a commanding officer in the British Army, and remained there for the three years of his posting. Upon his return to England Ronnie Hoare retired from the Army in 1955 with the rank of full Colonel and set up a Ford dealership. Hoare had known Enzo Ferrari for a number of years and following Mike Hawthorn’s tragic death in 1959, Col Hoare took over as the principal importer of Ferrari’s, founding his Egham based Maranello Concessionaires. Not content to restrict himself to the sales and servicing business, Col Hoare successfully entered the motor racing scene, providing cars for the likes of Graham Hill, Innes Ireland, Mike Parkes, and John Surtees among others in a variety of national and international events.

Following Col Hoare’s period of the ownership LRW747 passed through a few owners before being acquired by Anthony Hutton in the late 1960s by which time the car had been repainted Black. Hutton was the competition secretary for the XK Register and soon pressed the XK into action with entries at many of the major competition venues of the period including Silverstone, Thruxton and Prescott. Hutton was also instrumental in helping to organise the XK Parade ahead of the 1970 British Grand Prix at Silverstone, which commemorated the 21st Anniversary of the XK120’s maiden victory there in 1949. During this parade a number of world class drivers were driven around the track and LRW747 had the honour of hosting the great Australian driver Jack Brabham.

According to the old-style log book that accompanies the car, Hutton kept the XK until 1973 when it was sold to a collector in Barrow-in-Furness who started a restoration but didn’t finish it. The car then remained in an incomplete condition for many years before receiving a professional restoration in the mid-2000s when it was returned to its original colour scheme of Silver with duo-Blue interior. It was acquired JD Classics in 2008 who prepared it for a return to competition and it successfully ran at the Goodwood Revival later that year and in the Silverstone Classic Daily Express XK race in 2009. Further competition activity followed with an appearance as part of the Jaguar Heritage Works race team, another entry to the Goodwood Revival in 2015 and a well-placed finish in the Mille Miglia in 2017.

Recently re-acquired by JD Classics, this outstanding XK120 benefits from all the latest JD Classics competition developments and is in outstanding condition. It is accompanied with a good history file including period photographs, original paddock and scrutineering tags, correspondence and magazine articles that feature the car. It is race-ready and offers an outstanding opportunity to acquire a fully prepared competition XK120 with a fascinating history. Please contact us for further details. SOLD 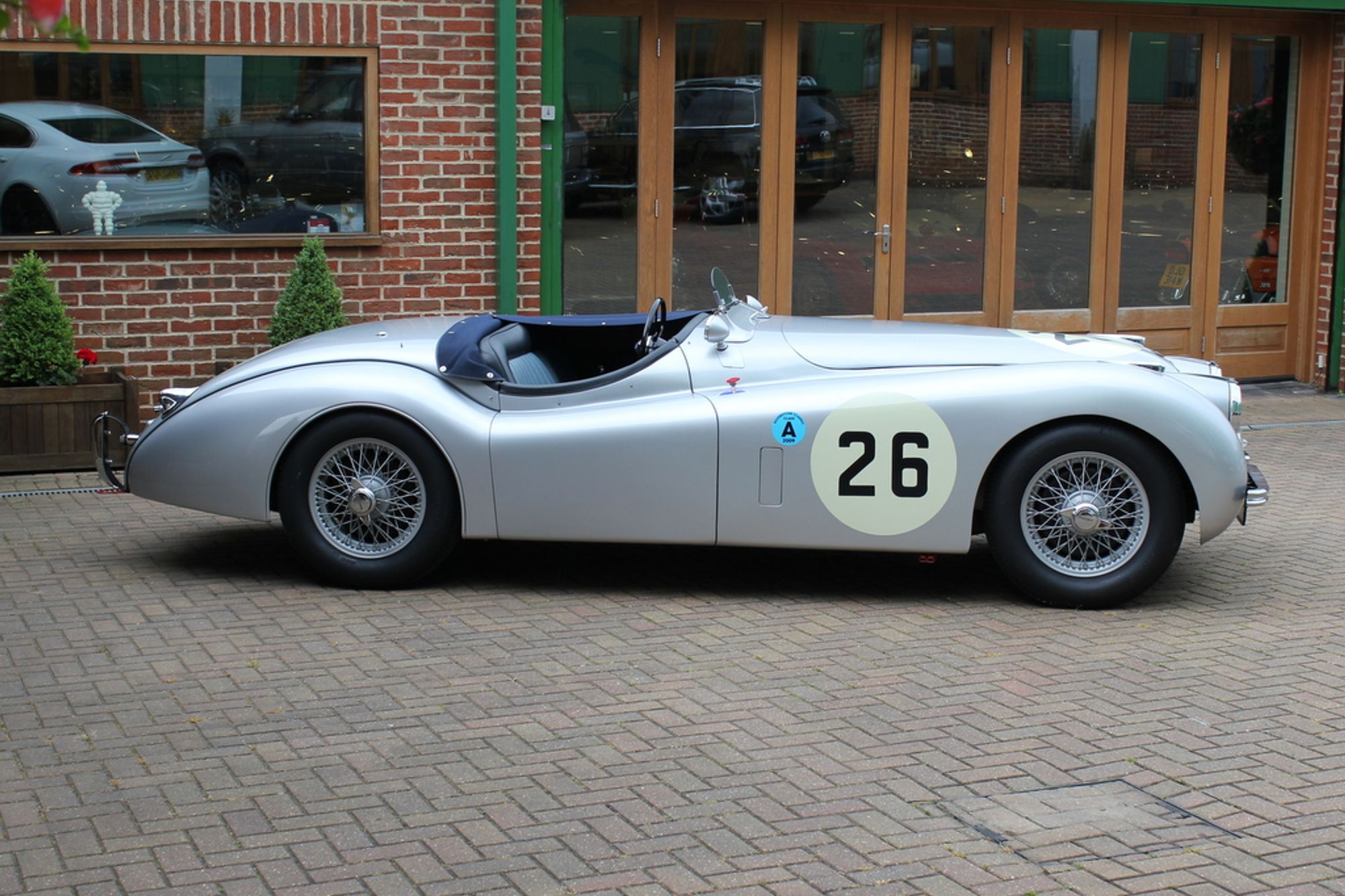 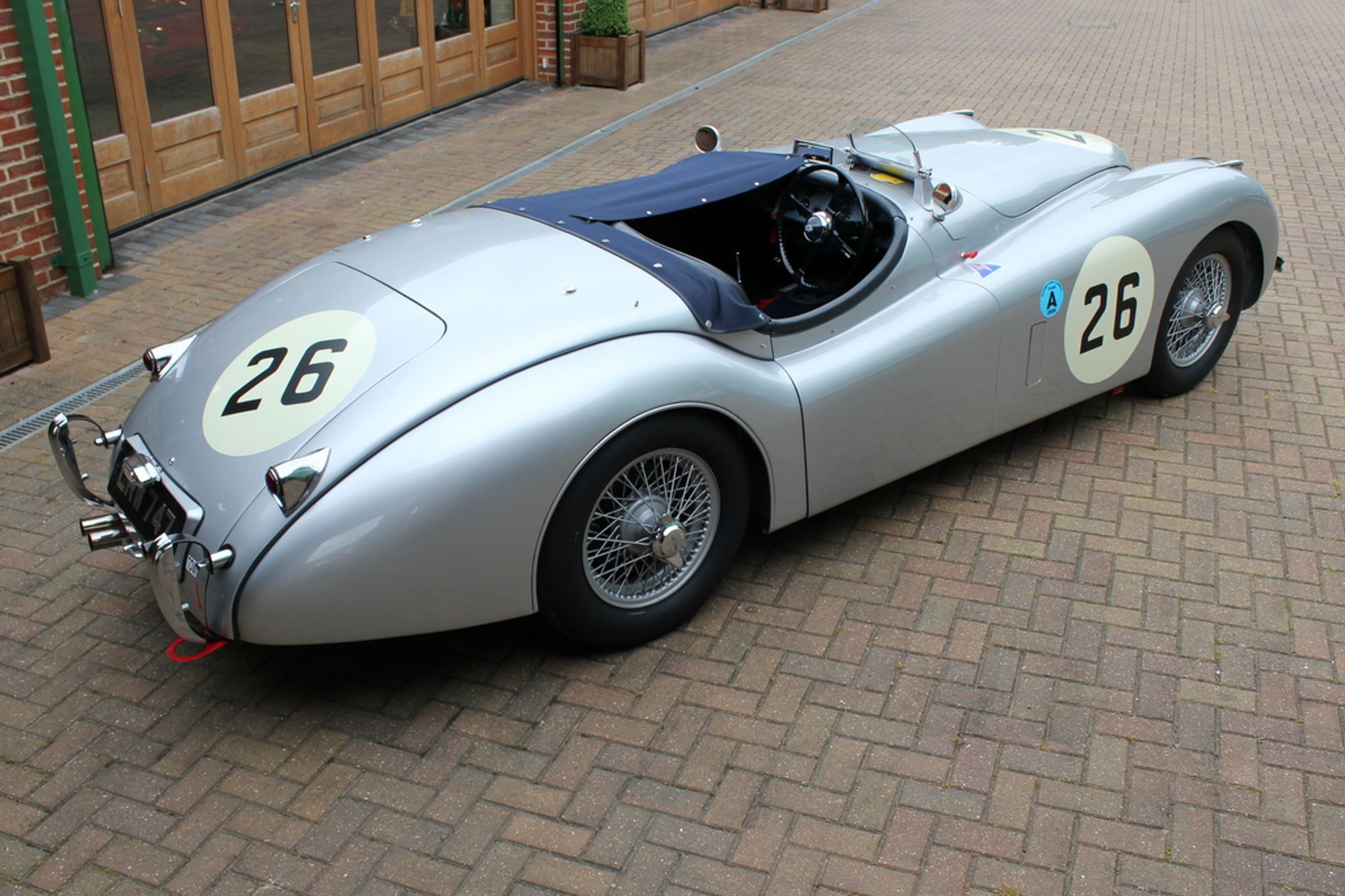 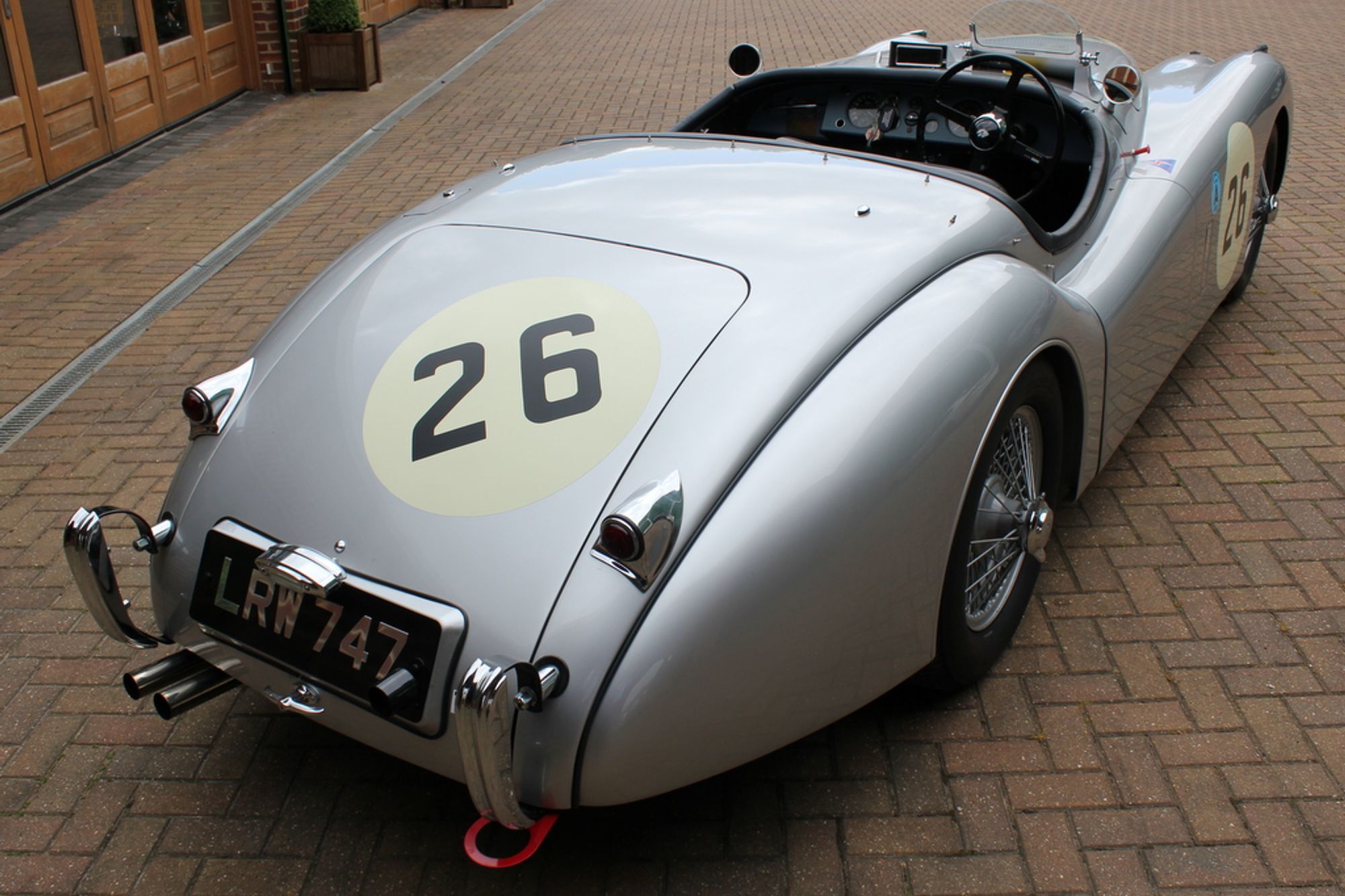 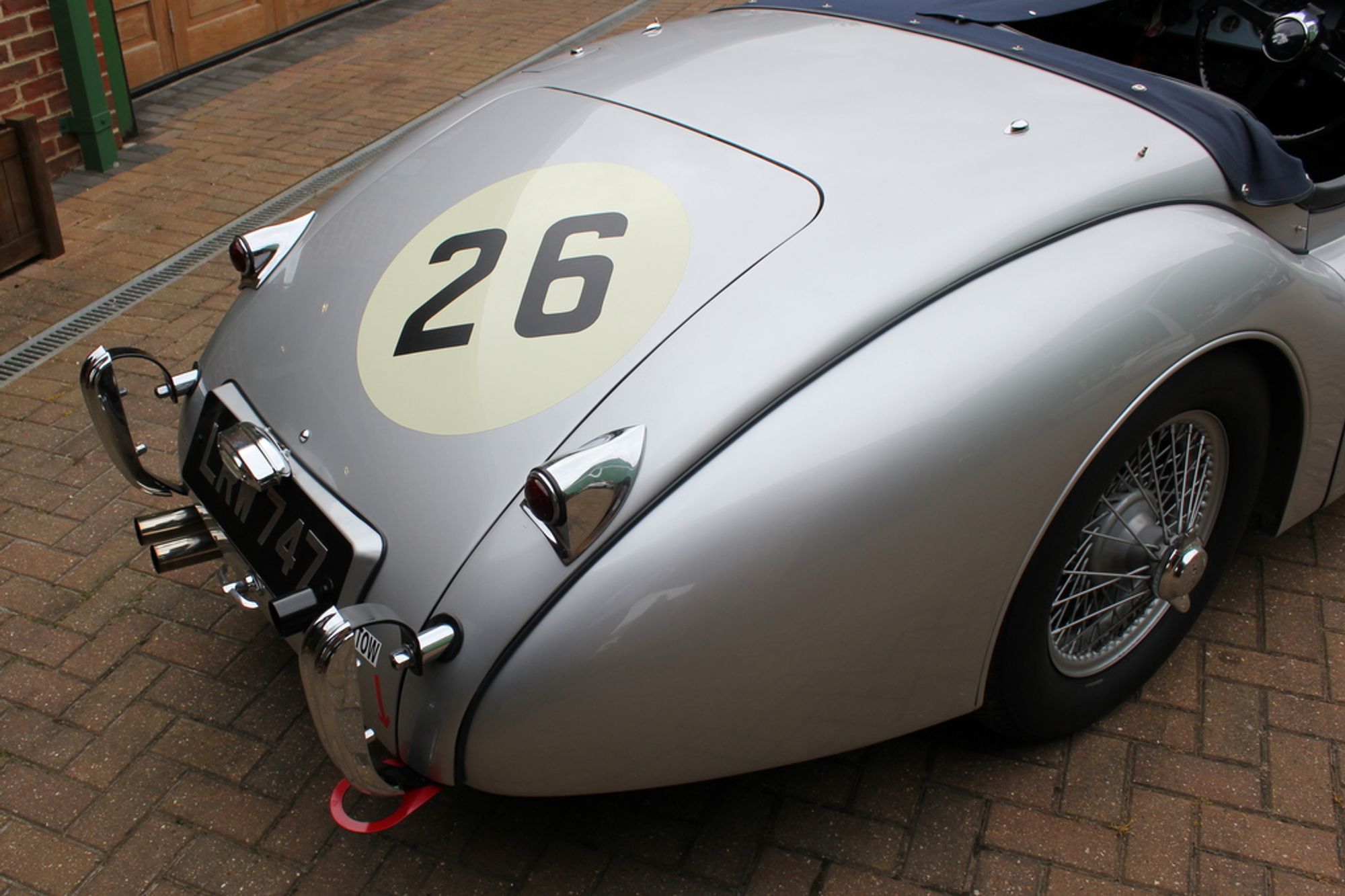 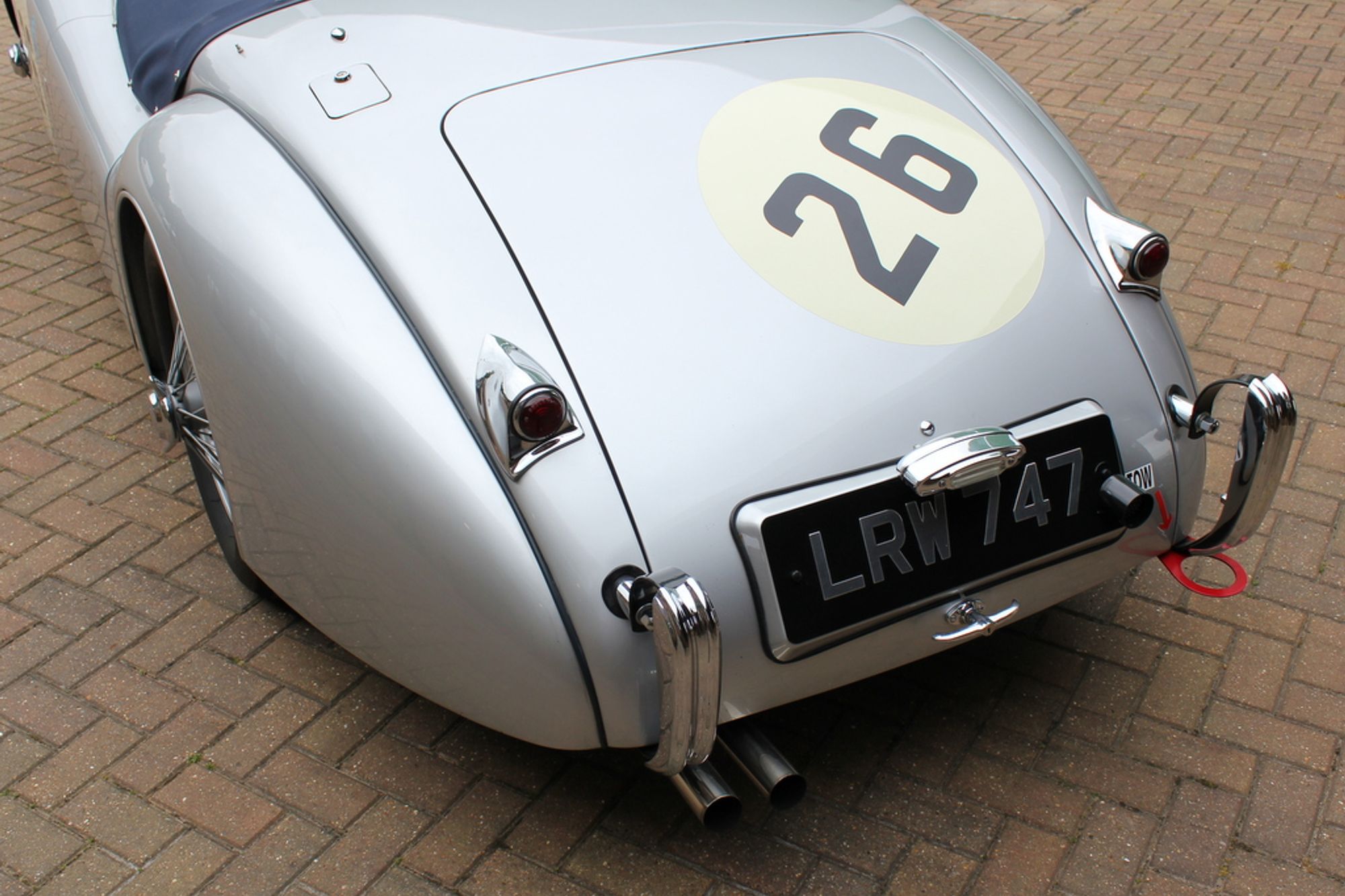 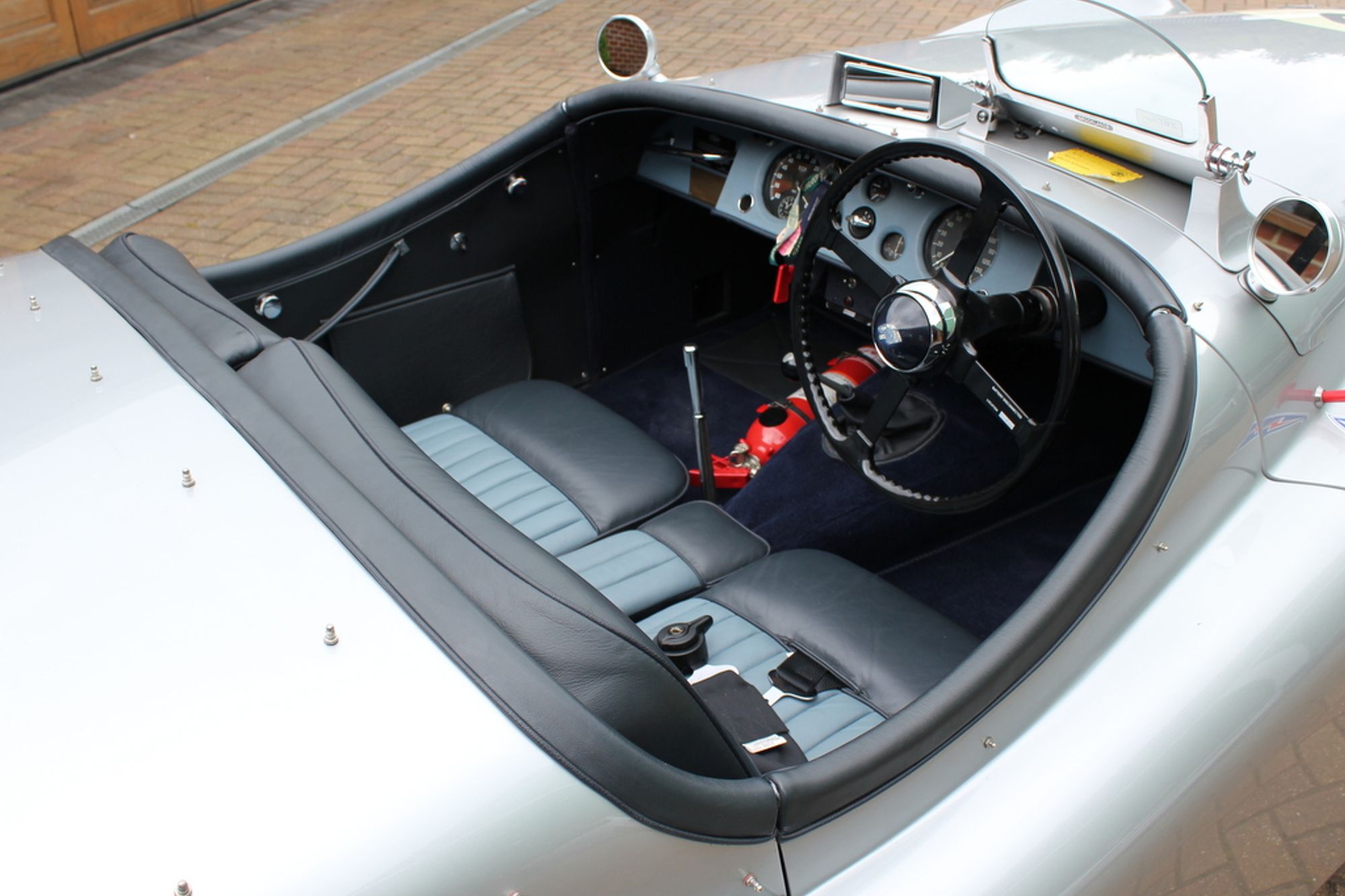 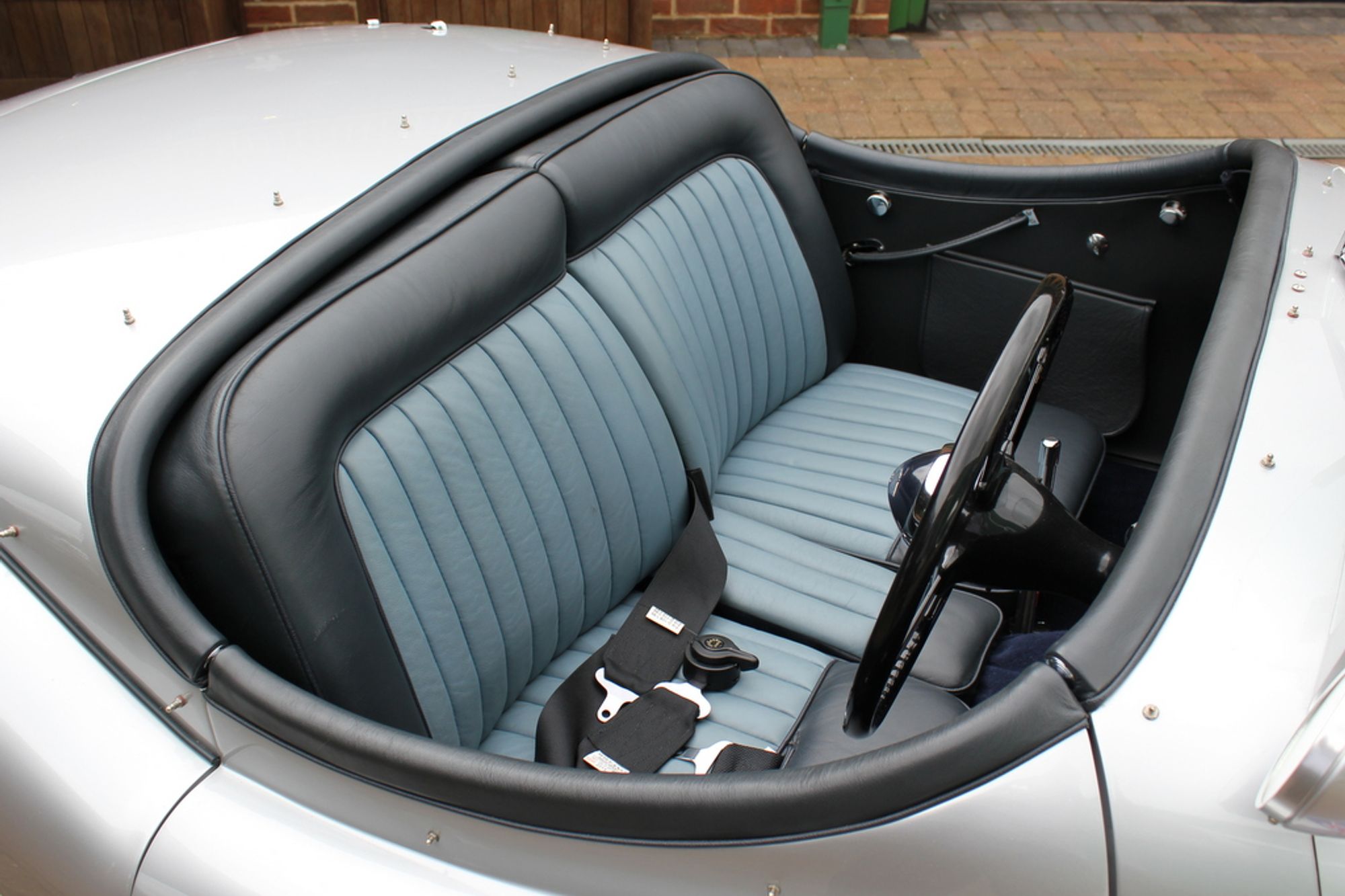 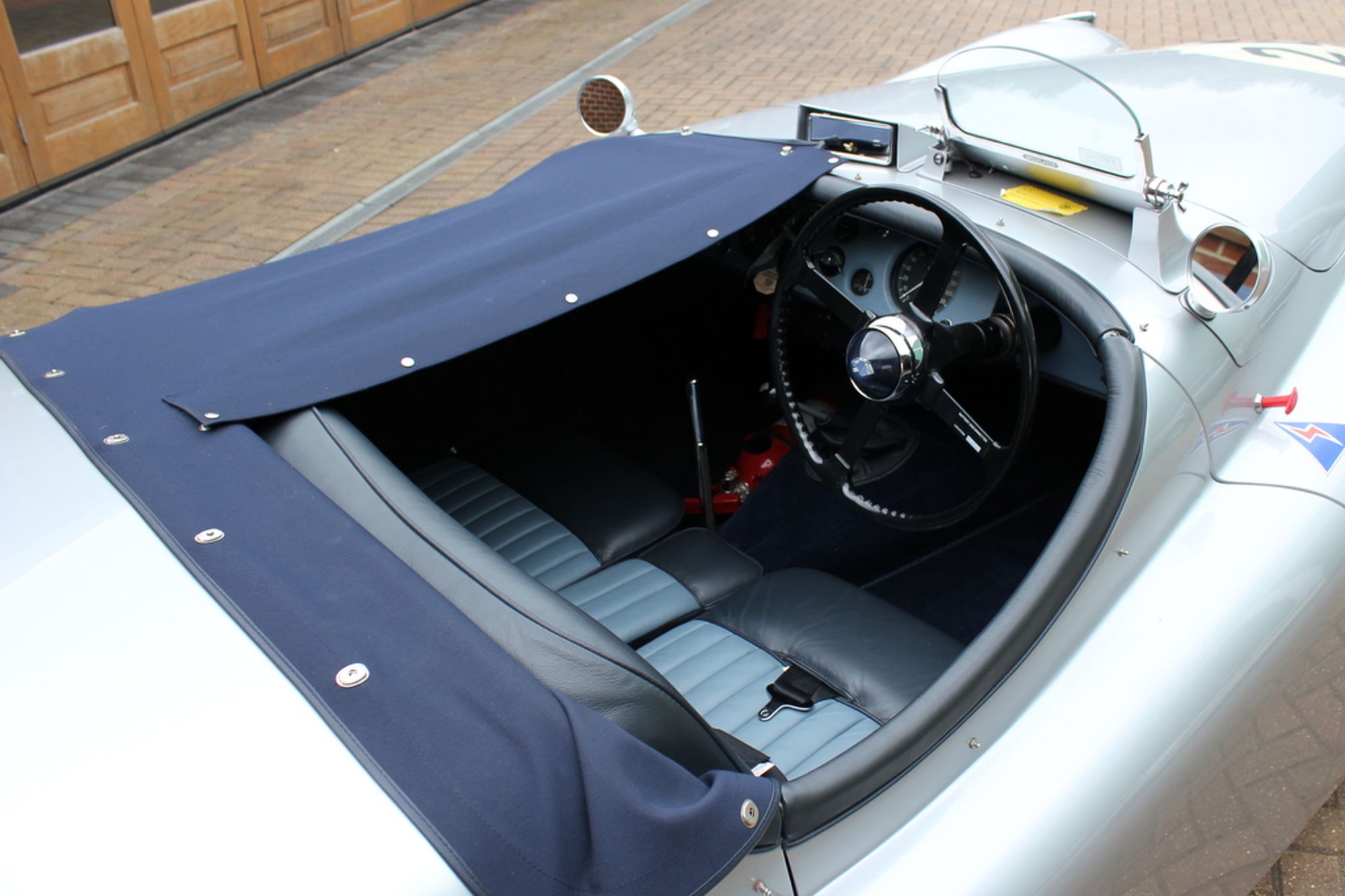 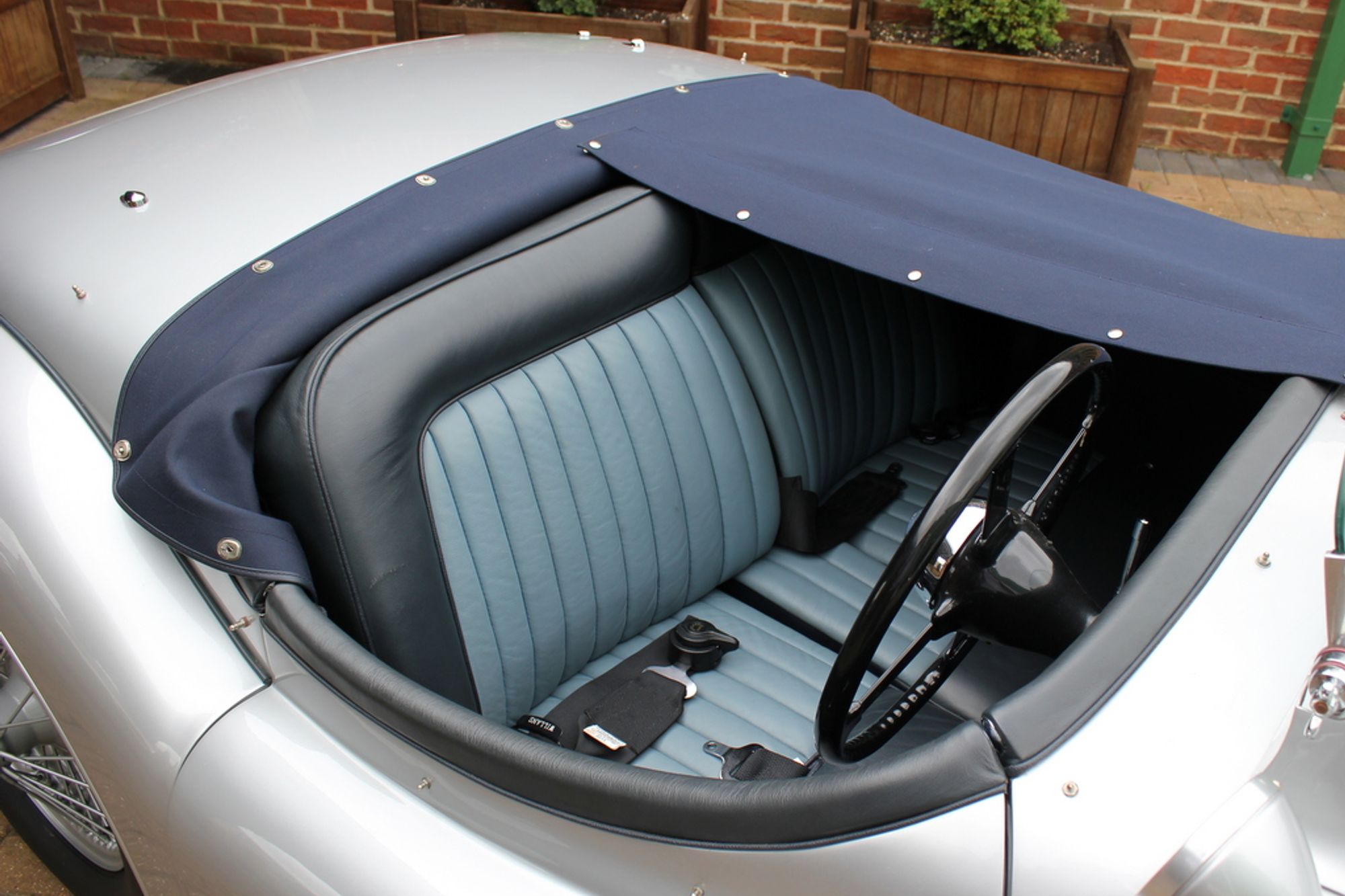 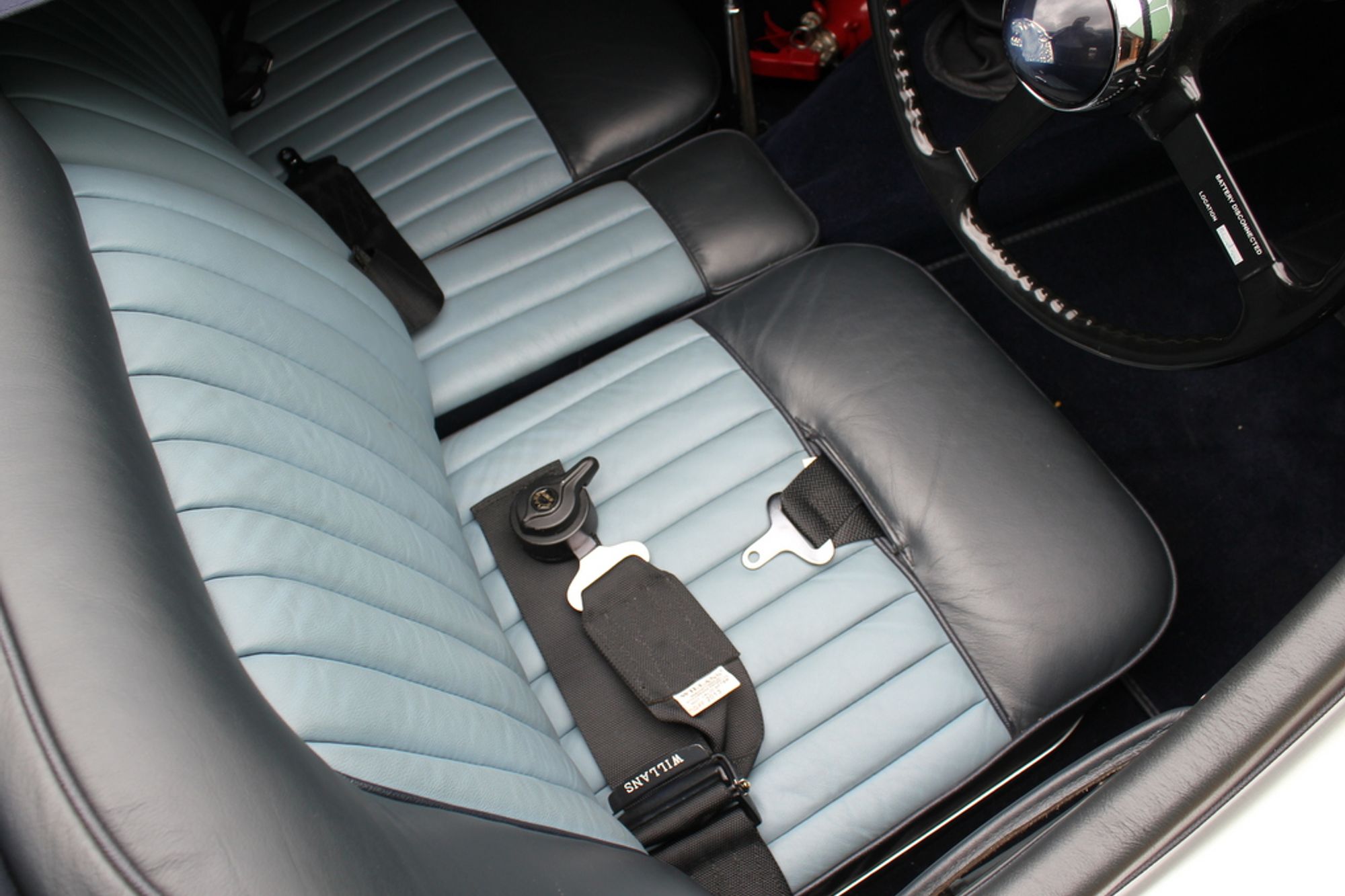 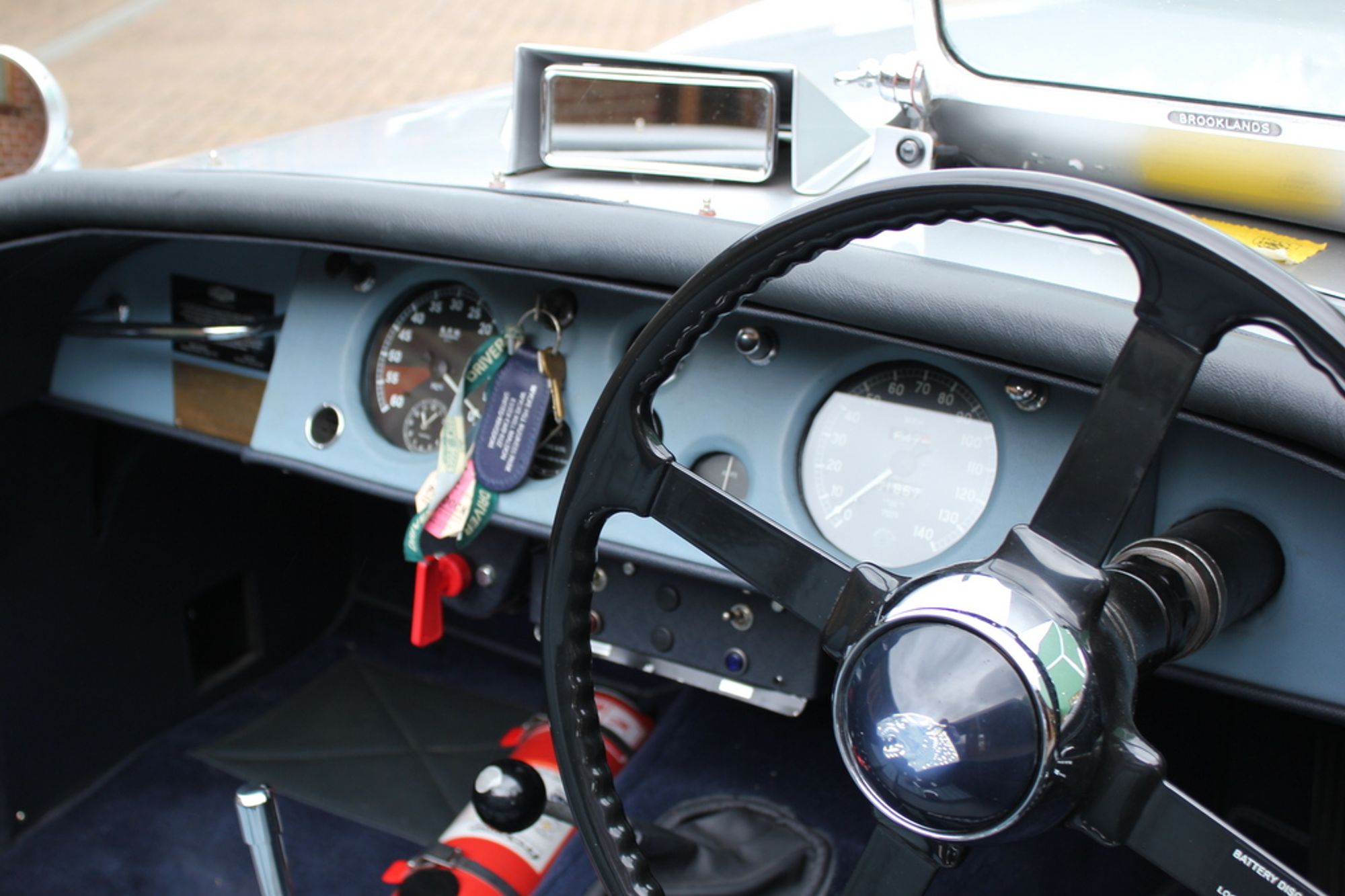 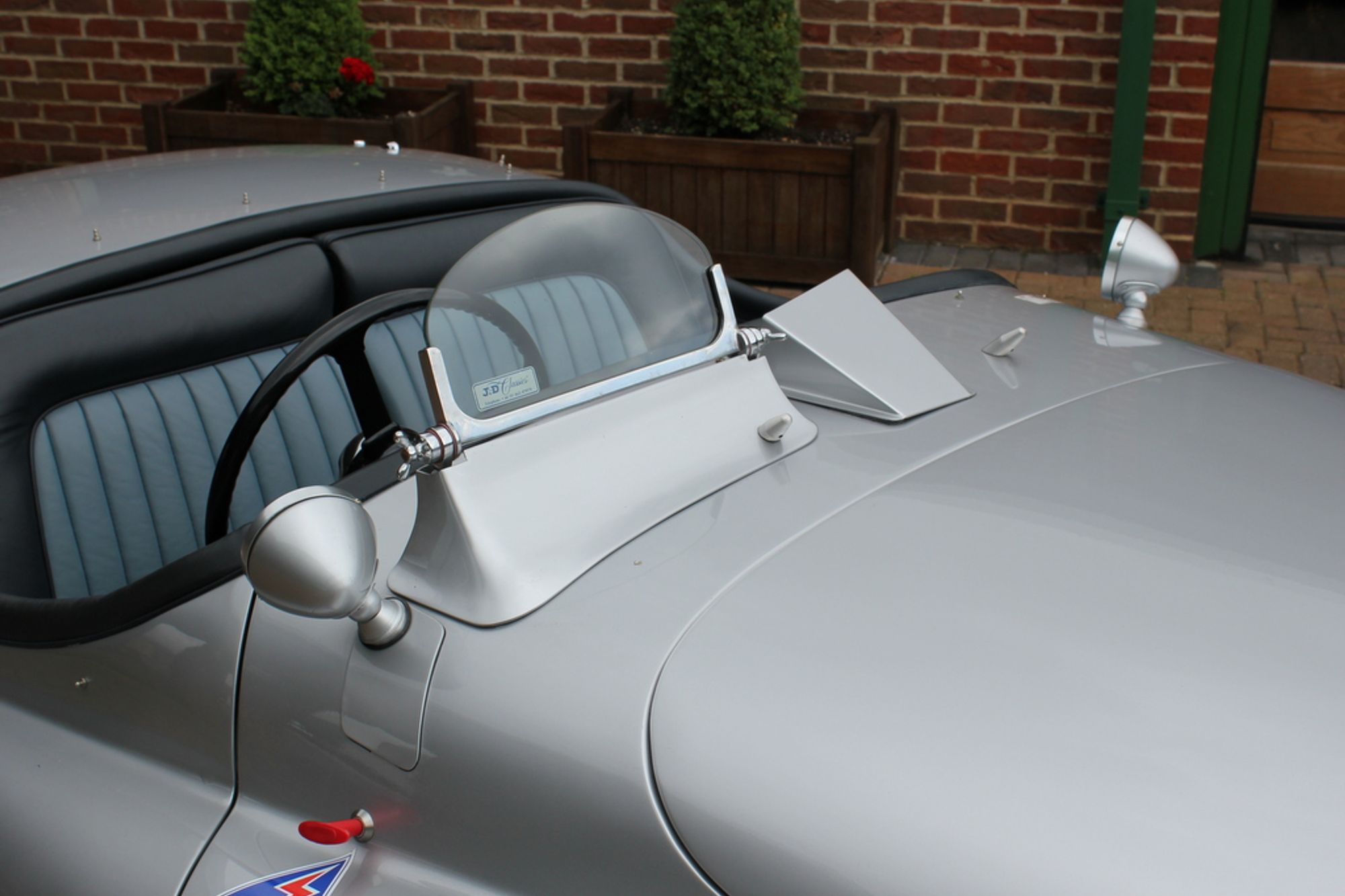 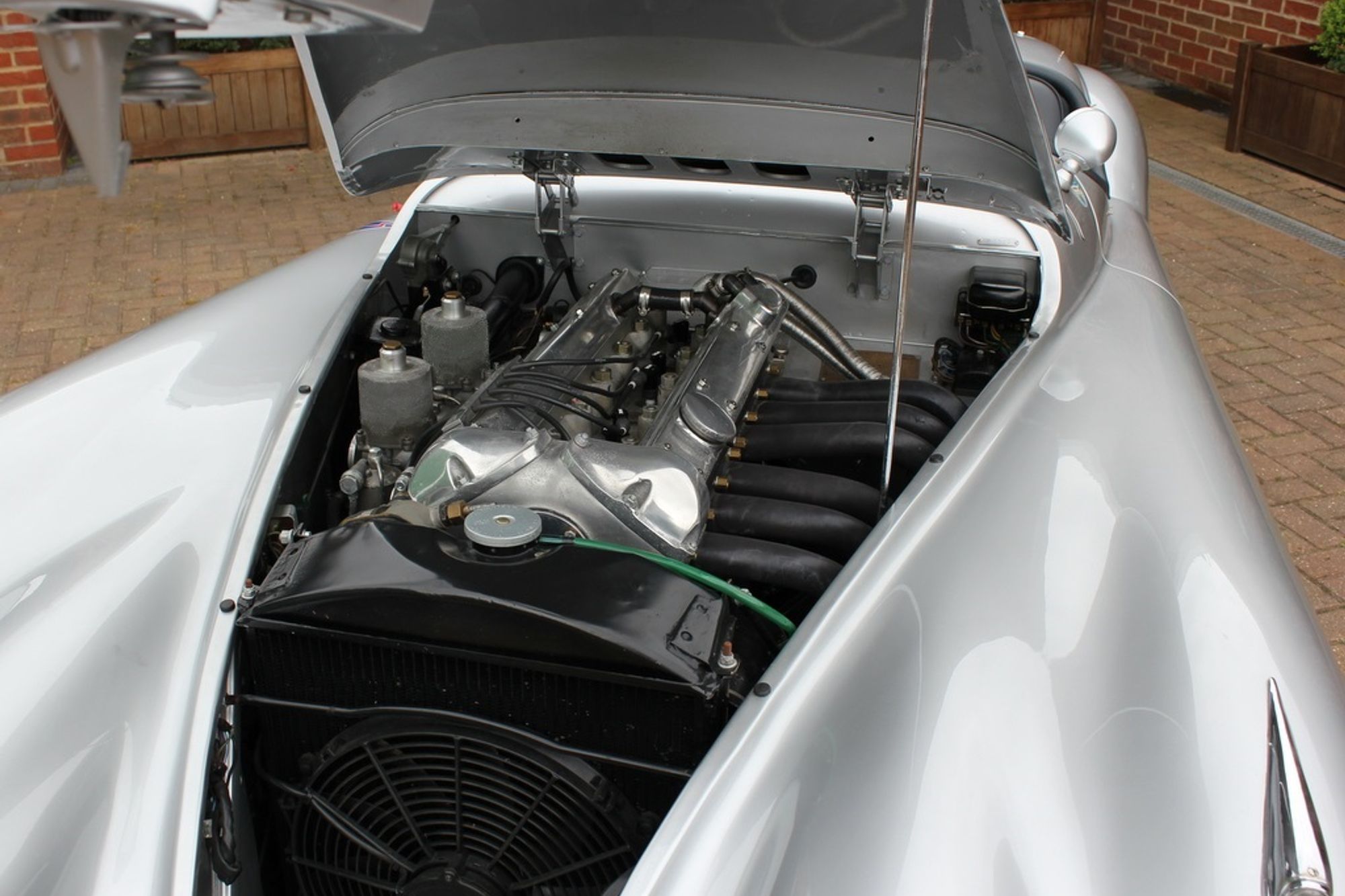 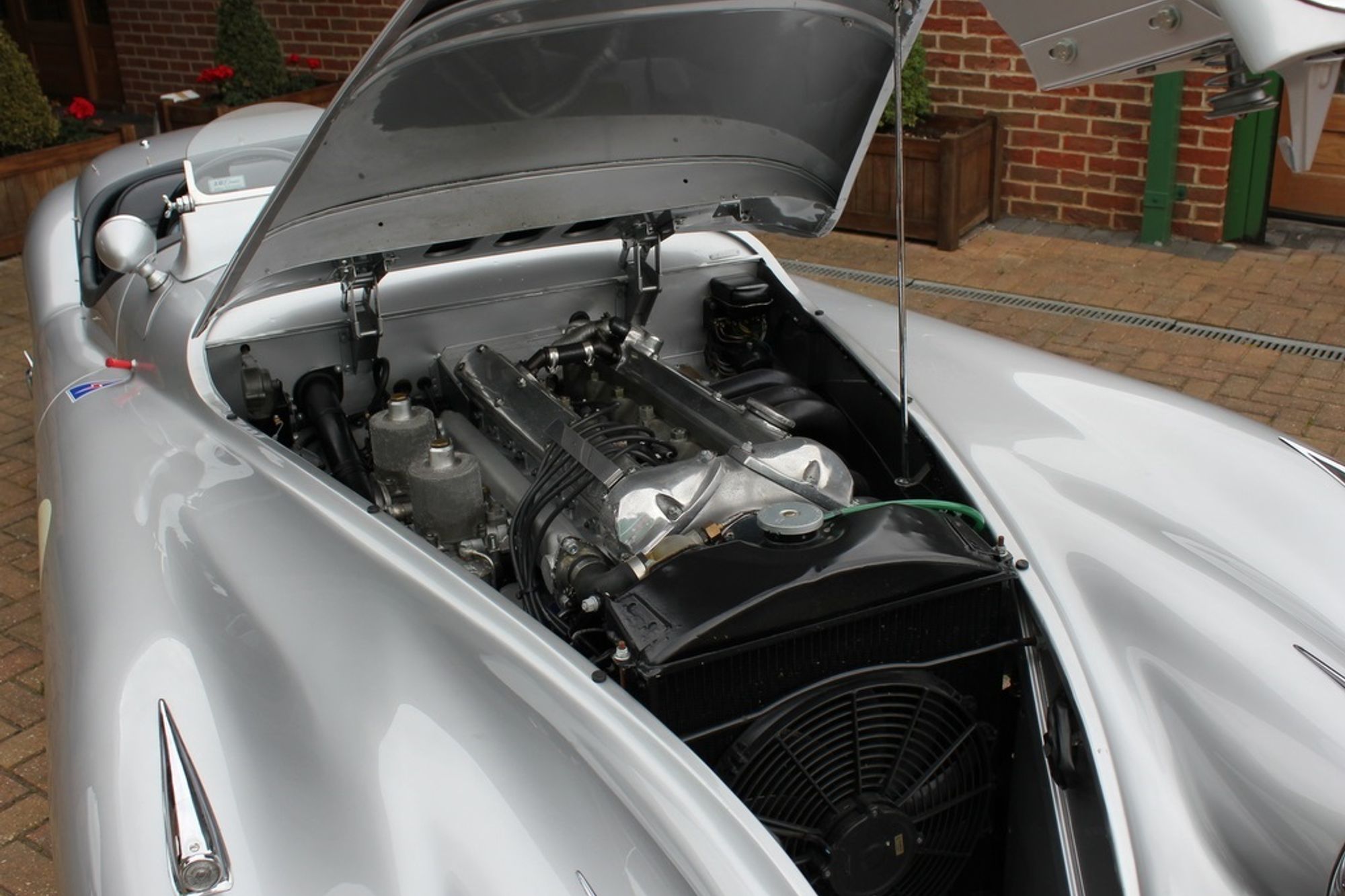 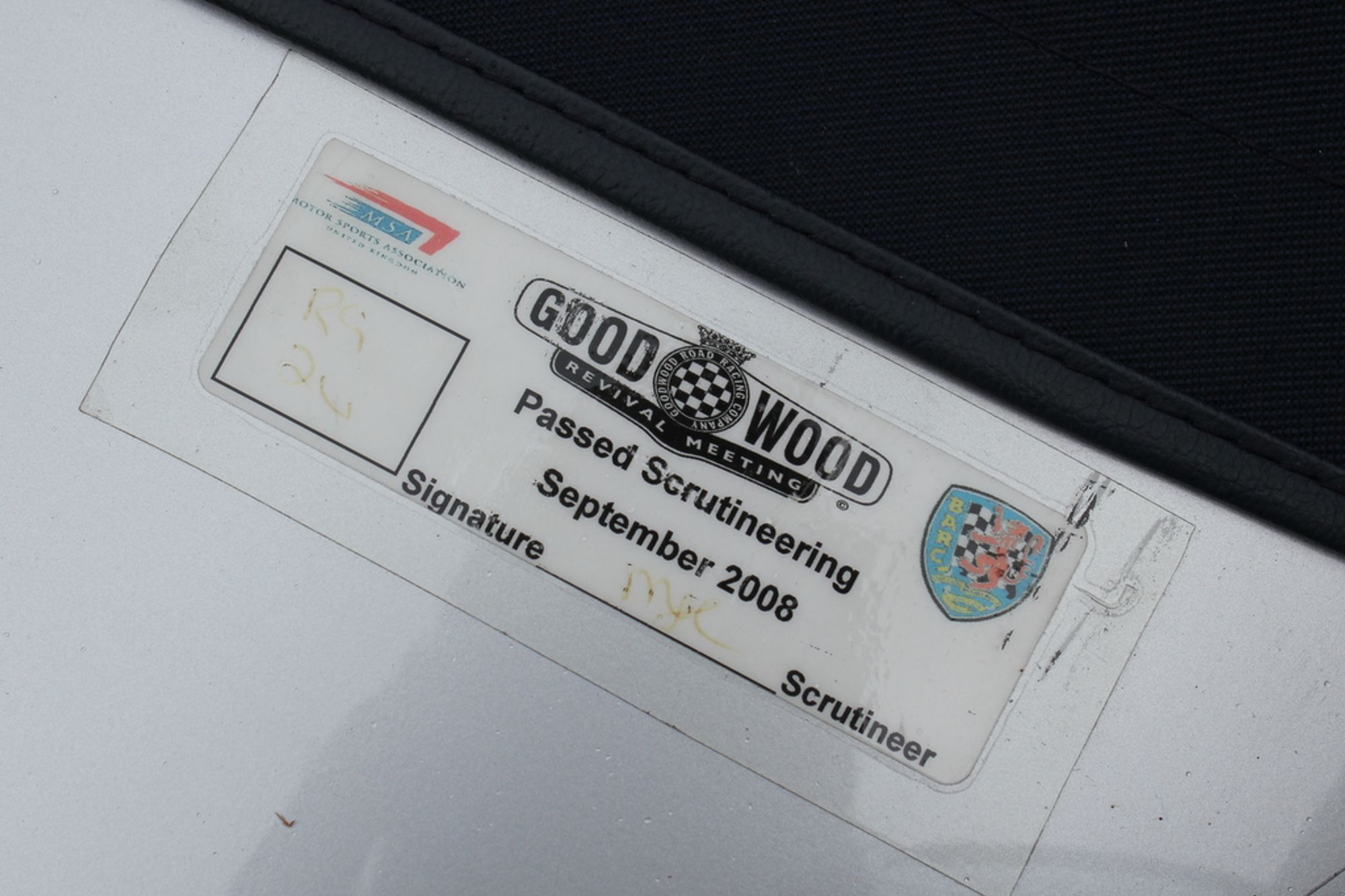 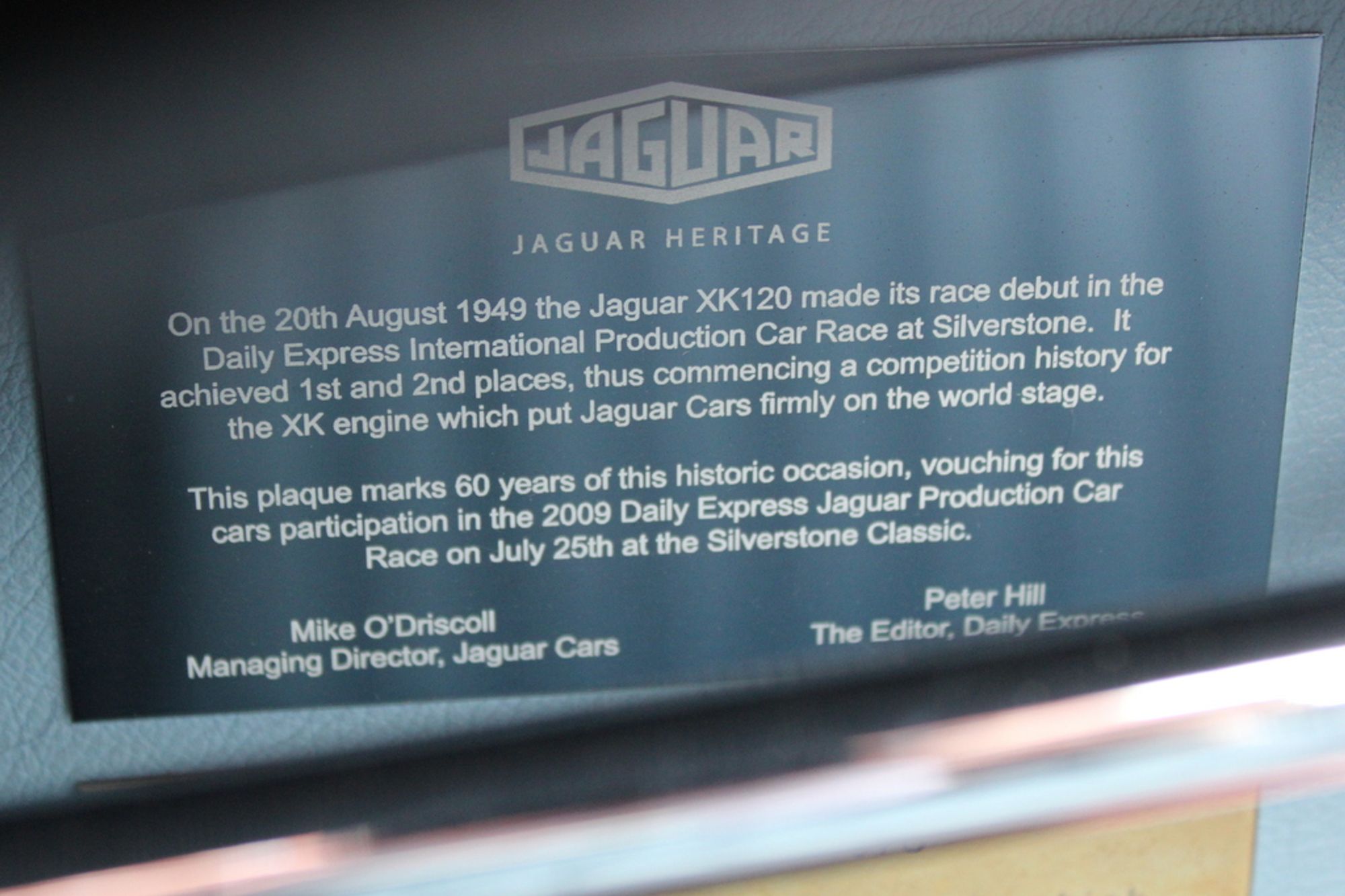 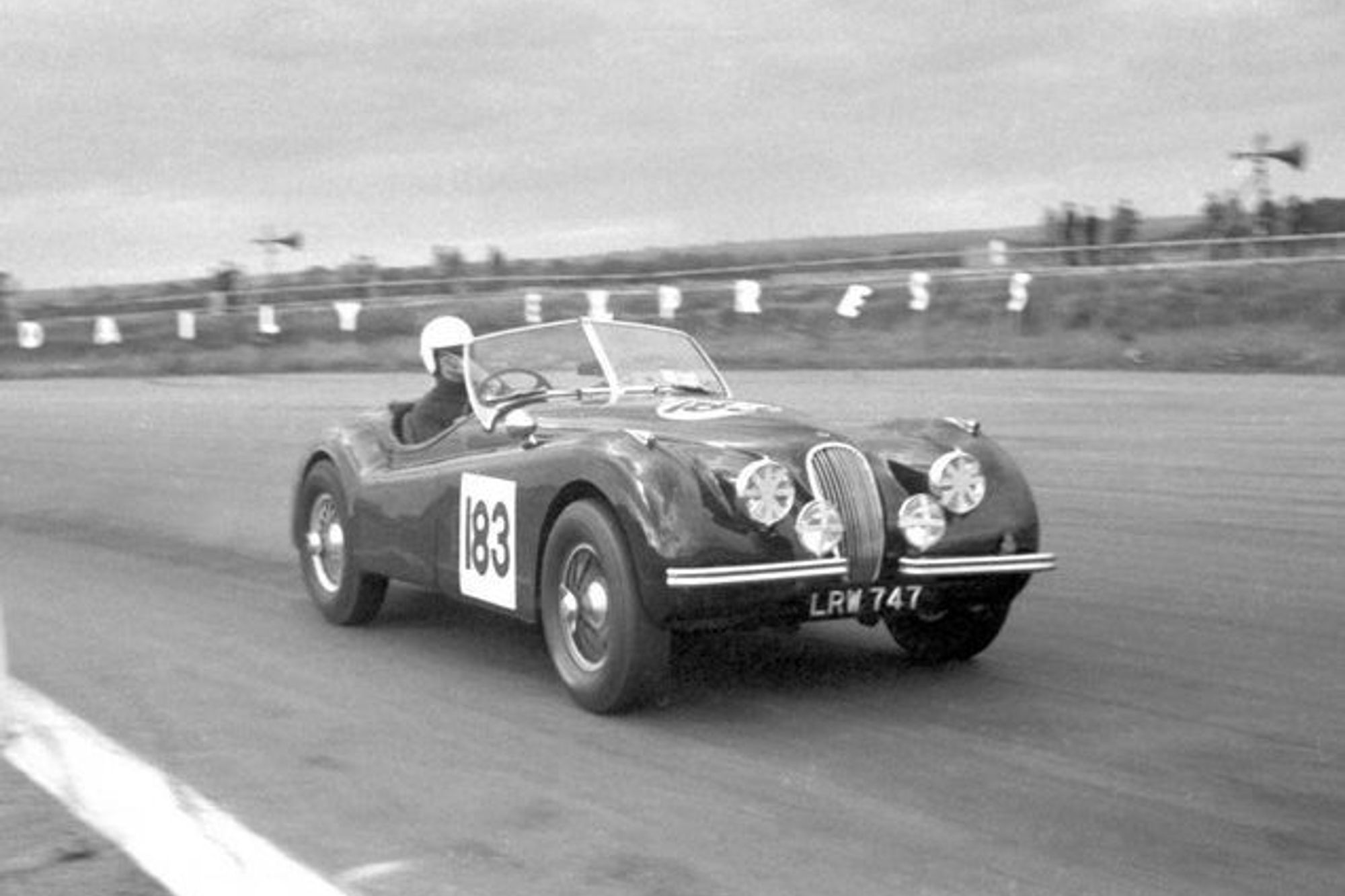