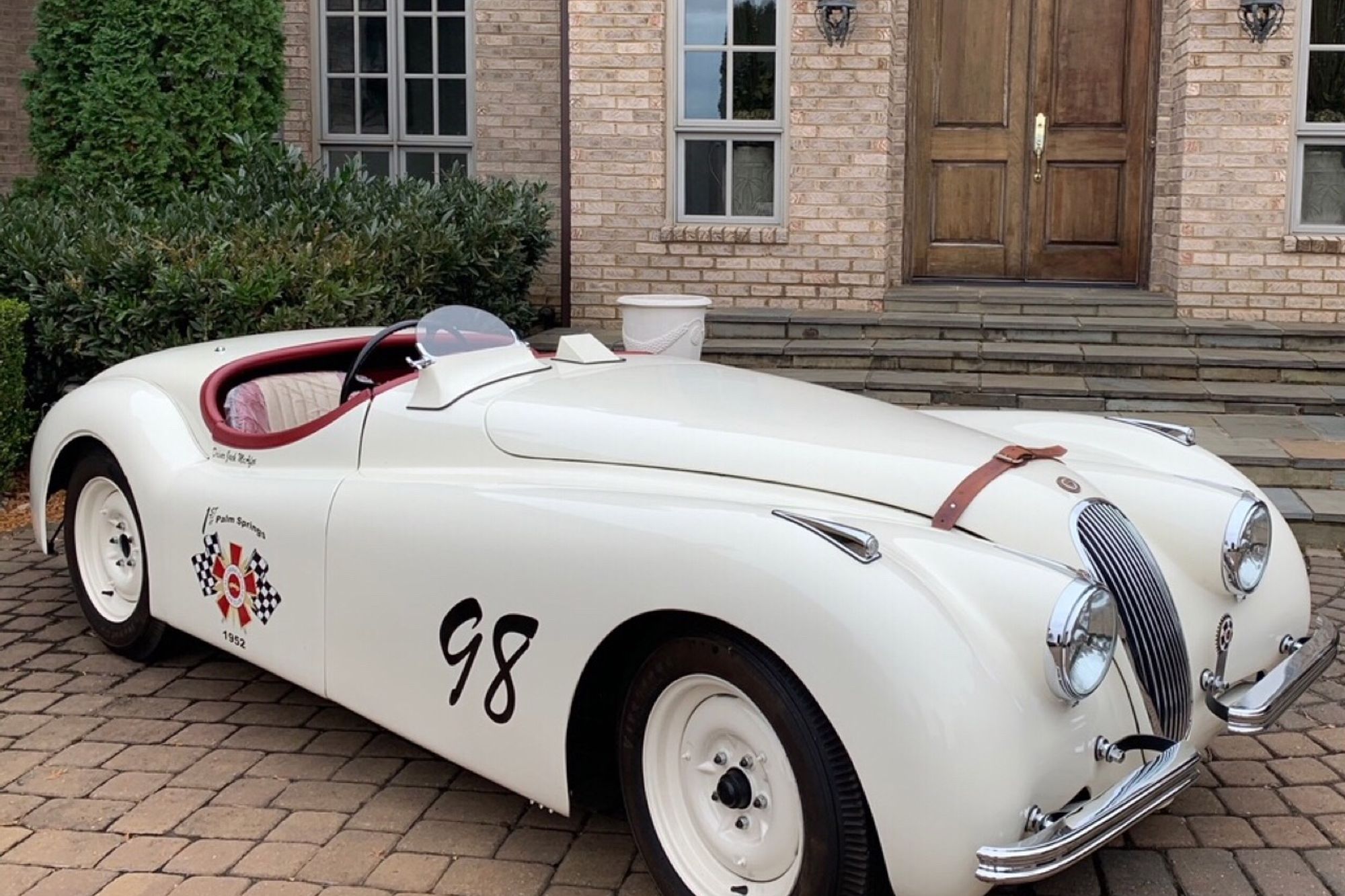 This very special ‘1950 Jaguar XK120 Competition Roadster’ is the third car built for the 1950 model year. It is a specially ordered RHD Steel body car with Aluminium hood, trunk and doors and was ordered for Competition use.

It was owned by John Edgar and was raced in 1952 by Jack McAfee. Mr. Edgar was a multimillionaire heir to the Hobart restaurant equipment fortune, and moved to LA in the late 40's from Chicago to be involved in Southern California Sports Car racing. During the 1950s, along with the teams of Kimberly, Cunningham, Parravano and von Neumann, the name Edgar became well-known at sports car racing events all over the United States.

He specially ordered this RHD Jaguar for competition from International Motors, the factory authorized Jaguar dealership on Sunset Boulevard, Hollywood, CA. The owner Roger Barlow was great friends with Sir William Lyons, which probably explains how, uniquely this Car was actually delivered to International Motors still in ’primer’ – this is confirmed on the Jaguar Heritage Certificate.

John Edgar felt it was an advantage for the drivers to be on the right as both the B competition cars as well as the factory competition Ferraris from Italy were RHD. This very Jaguar chassis 660118 won the 1952 Palm Springs Road Race sanctioned by the California Sports Car Club. At that race McAfee performed an amazing feat in this XK120; he spun out while leading and had to let the entire field pass before re-joining the race. He then drove back through the whole field to take the win!

He also competed with the car at Torrey Pines and other West Coast events. By 1953 McAfee had moved into Edgar’s Ferrari 4.1 and the Jaguar was eventually sold to Lou Brero who was a very successful racer of the 1950s.  His son Lou Brero Jr. sold 660118 to Bruce Canepa and the current owner purchased the Car from Canepa Design.

After its competition career was over the Car was used sparingly and eventually put into storage in the mid 1960’s. The Car has lived its entire life in California and is in great condition. The aluminium panels are in excellent condition and showed no signs of any damage. This is the perfect Jaguar vintage racer with its period racing history and has to be one of the most important XK120C’s in the world.

This Jaguar just completed restoration with livery as raced at Palm Springs 1952 and is finished back to the original creme exterior with a beautiful two tone red/beige leather interior upholstered by Bassett Jaguar Interiors (the best in the USA). Aubrey Finburgh in England who originally worked for the Jaguar factory handmade the cowling for the racing aero screen as well as the mirror cowling. The engine was originally modified by Jack McAfee/Phil Hill and is an incredibly super strong running example with the tricks and upgrades learned directly from feedback for the Jaguar Factory Team.

With the early 1950's California Racing history and the John Edgar and Jack McAfee racing name attached to chassis 660118, this really is a special car, one of the most valuable XK120's in the world! The Car comes with an incredible History file of letters, receipt and photos.

Due to its period racing history the Car is eligible to compete in Classic Car Racing events such as the Mille Miglia, Goodwood and Le Mans Classic.

Amazingly, we have a Video of this Car winning the 1952 Palm Springs Road Race, please note: this was filmed in 8mm film. Click Here for Video 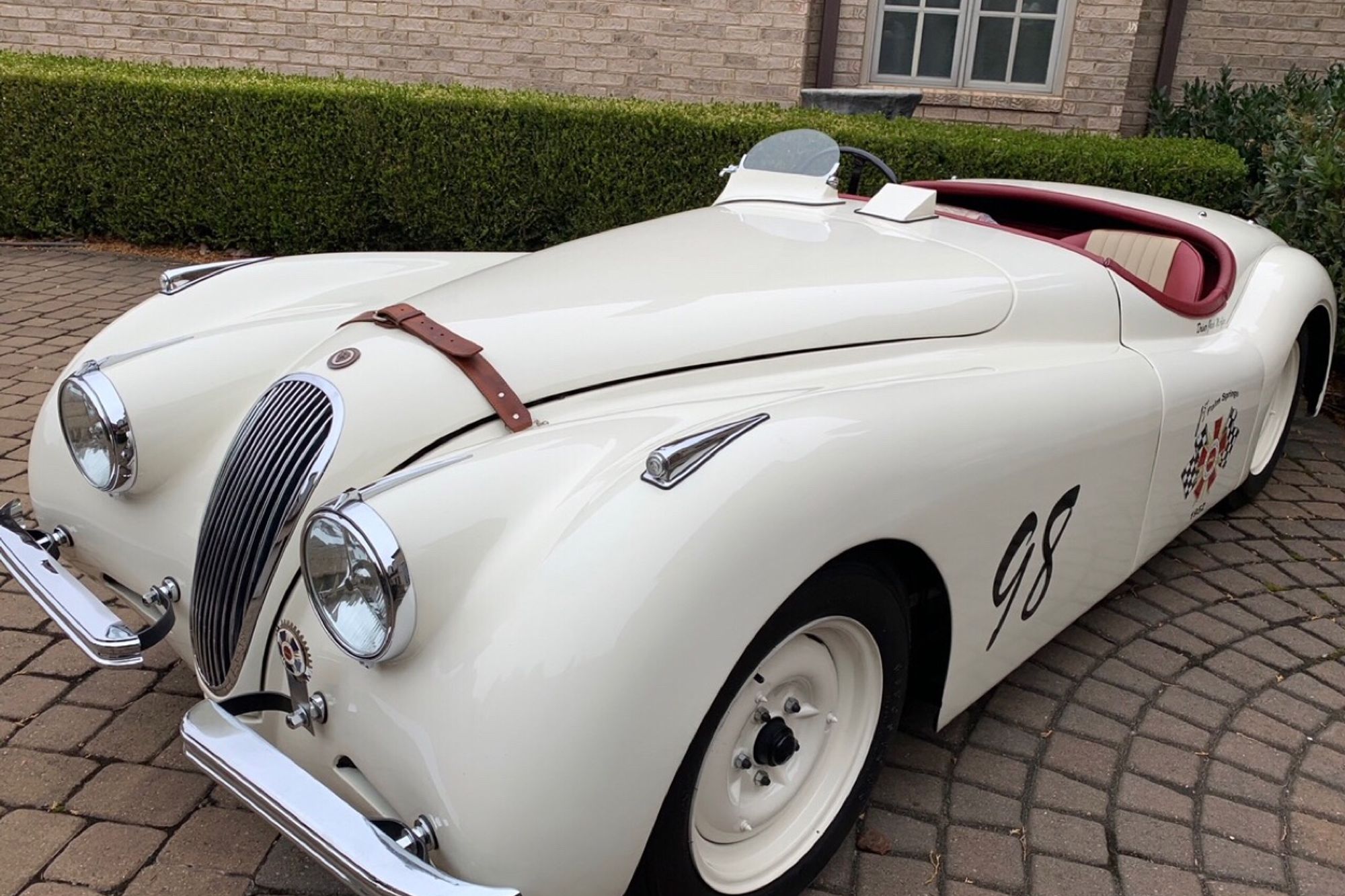 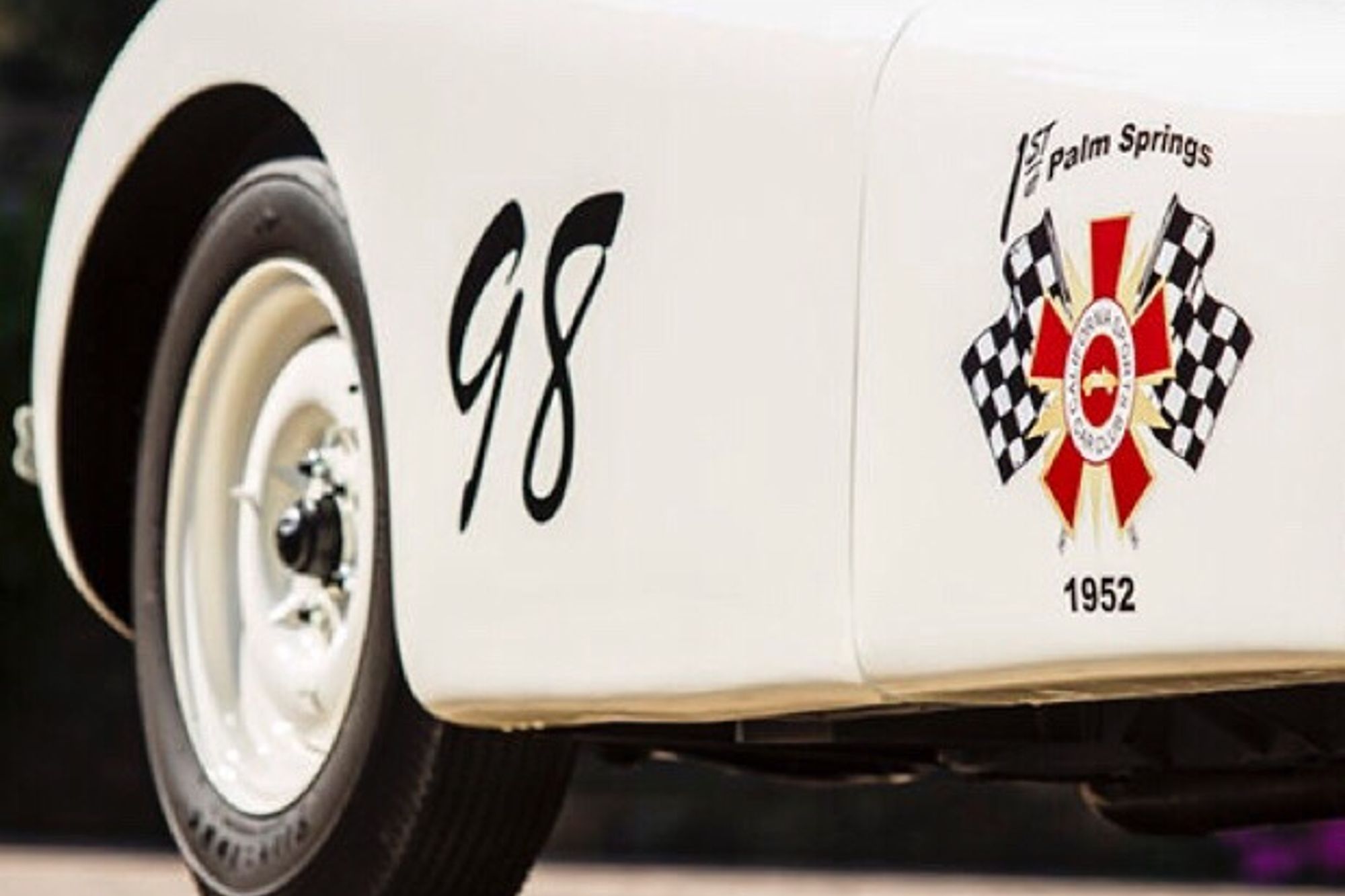 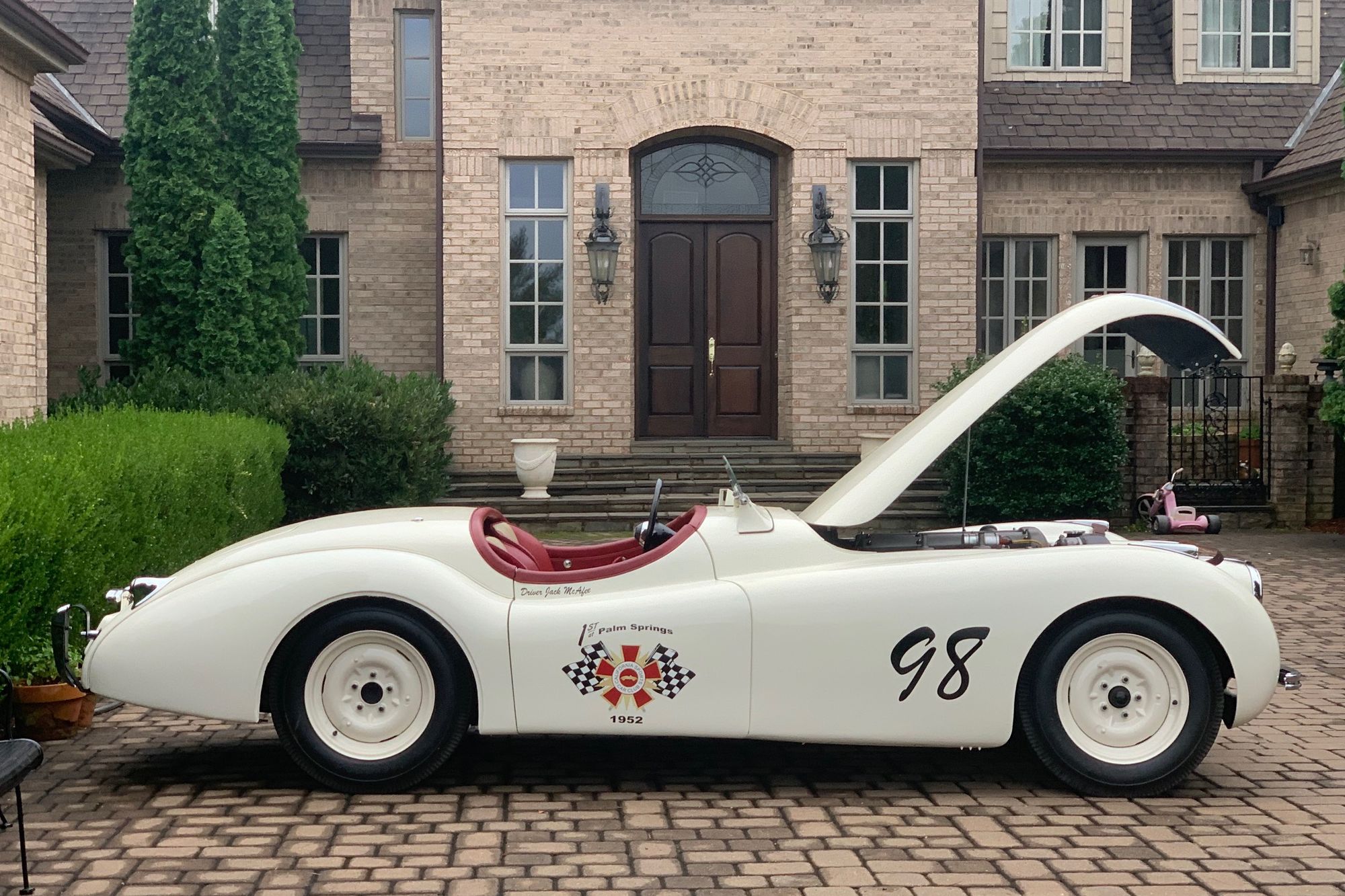 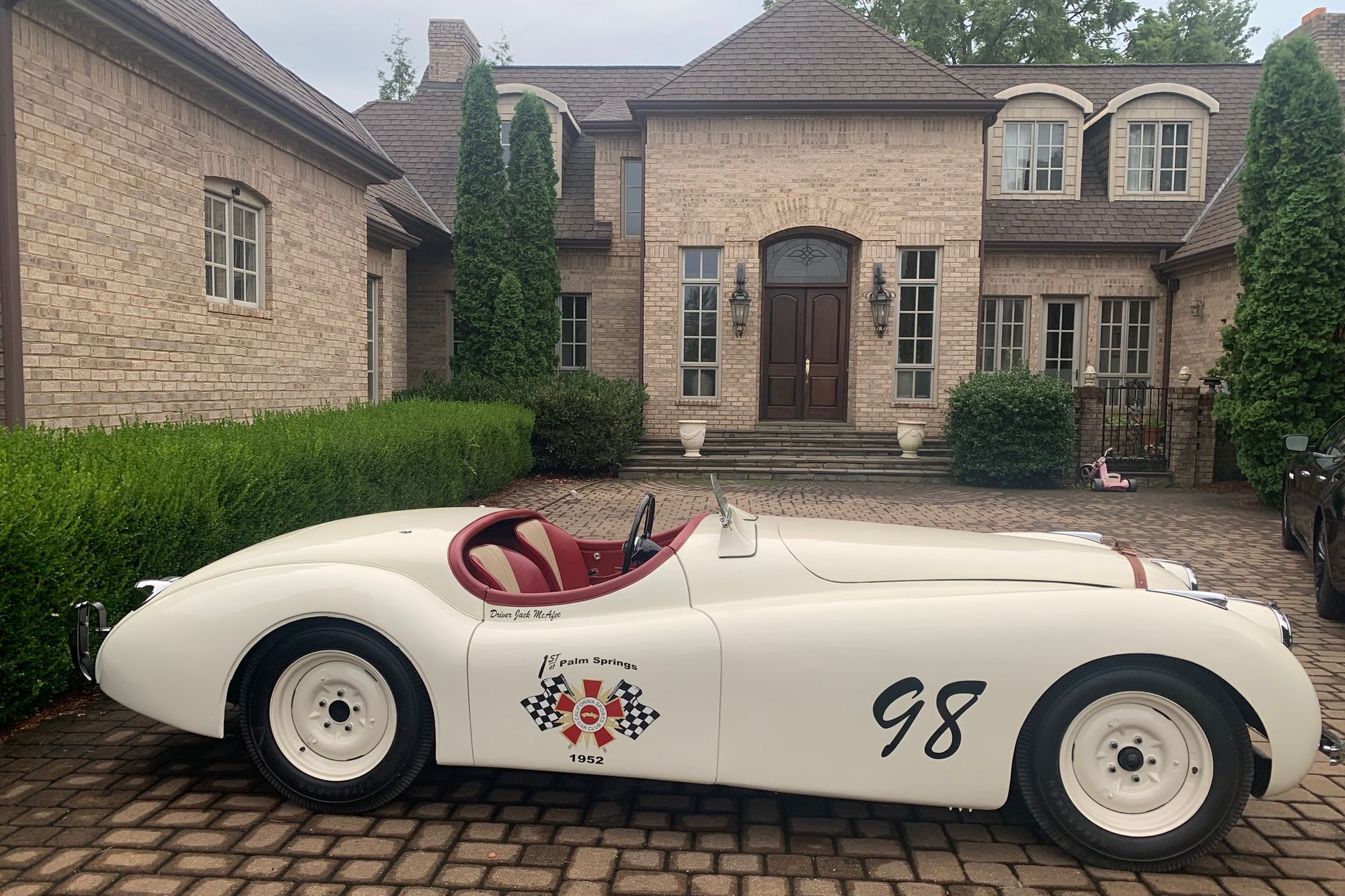 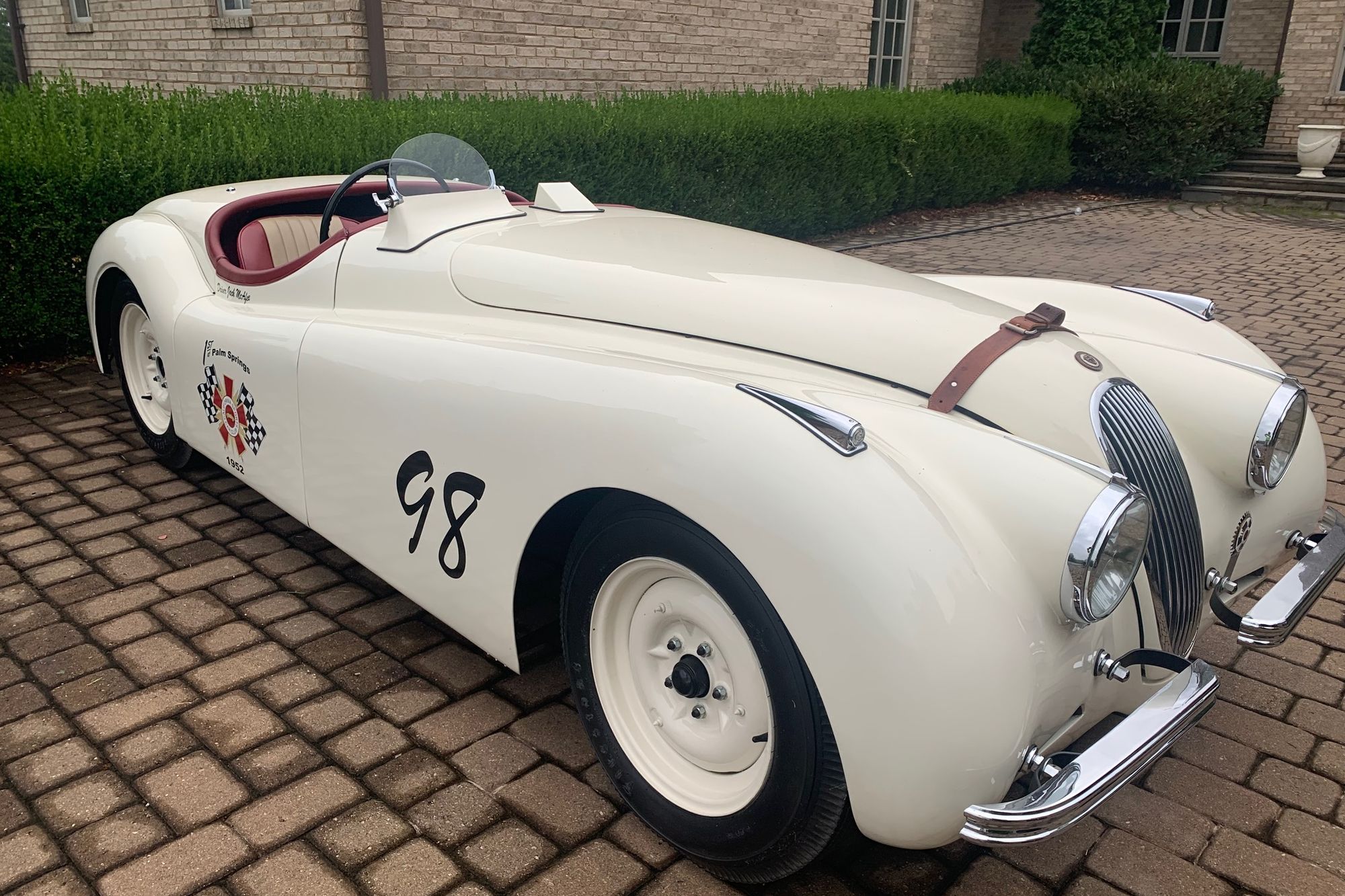 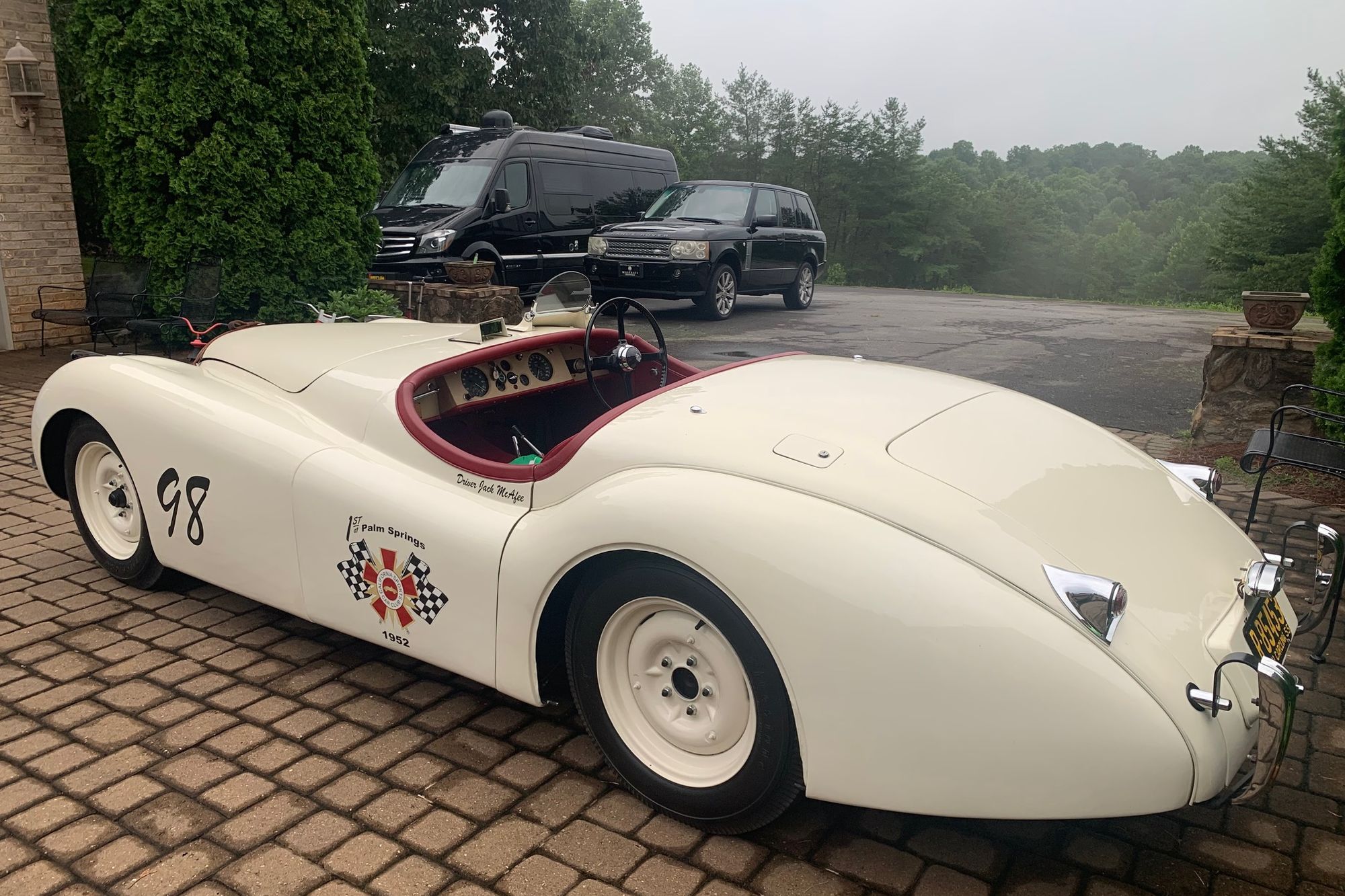 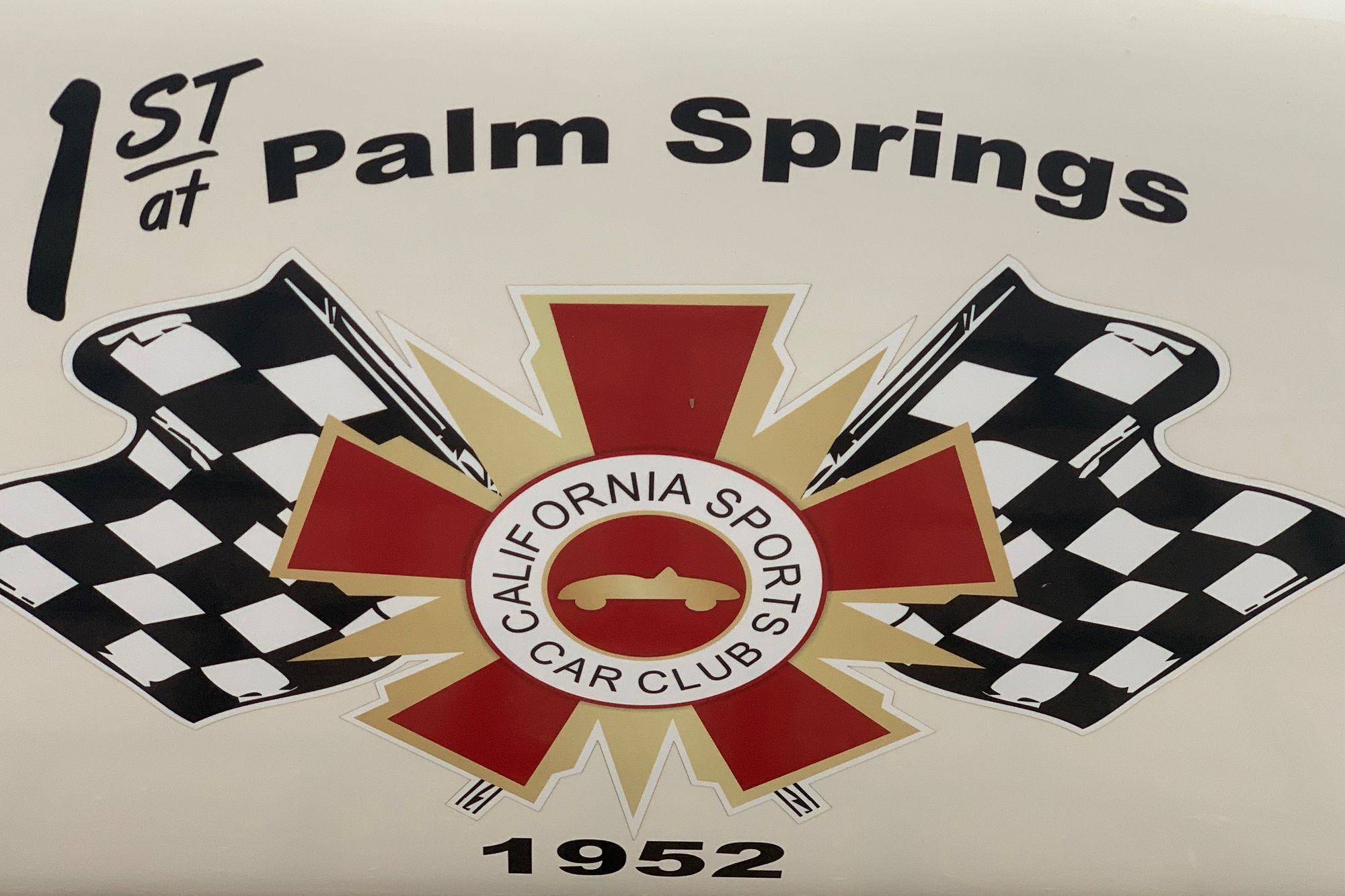 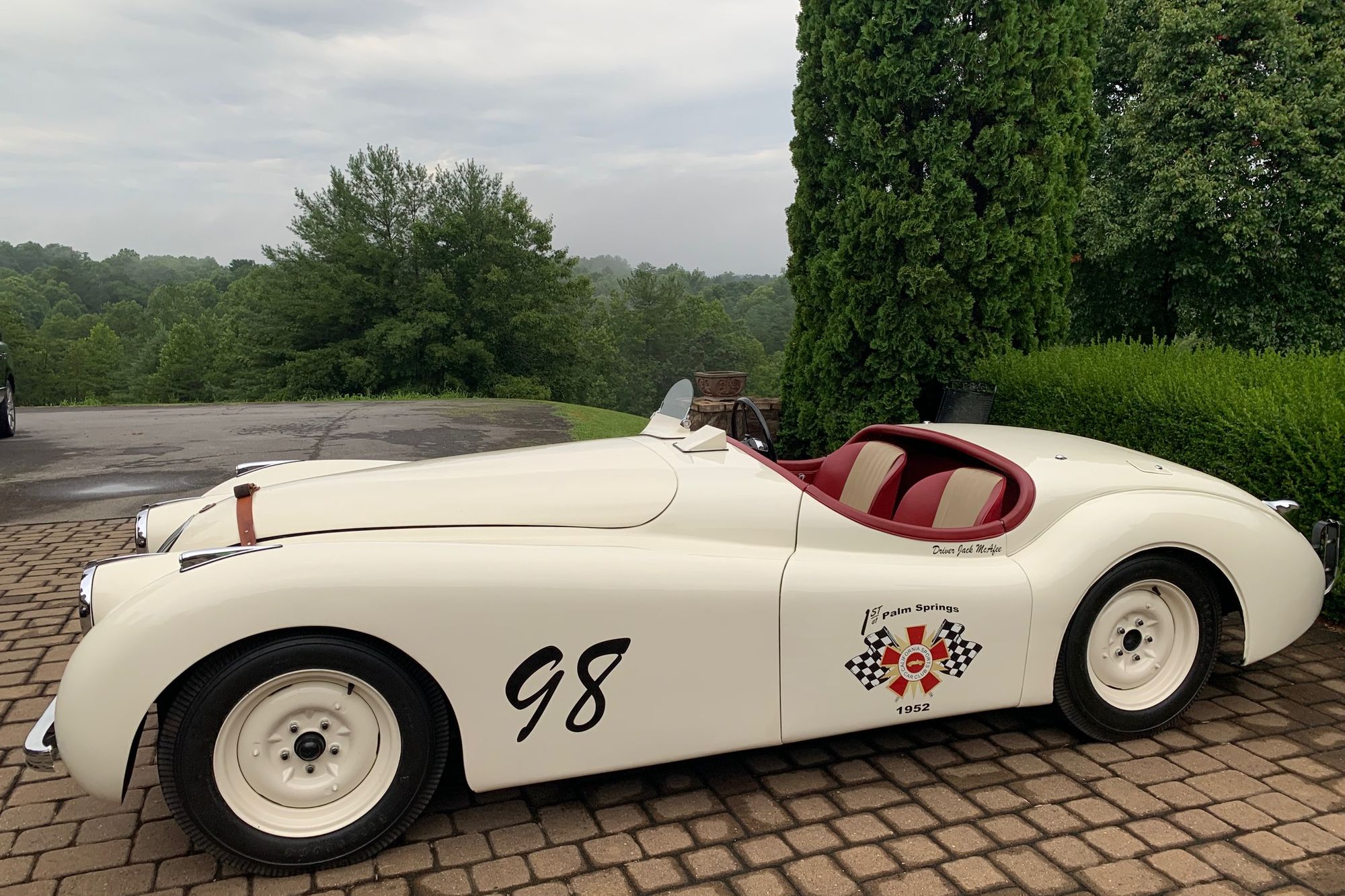 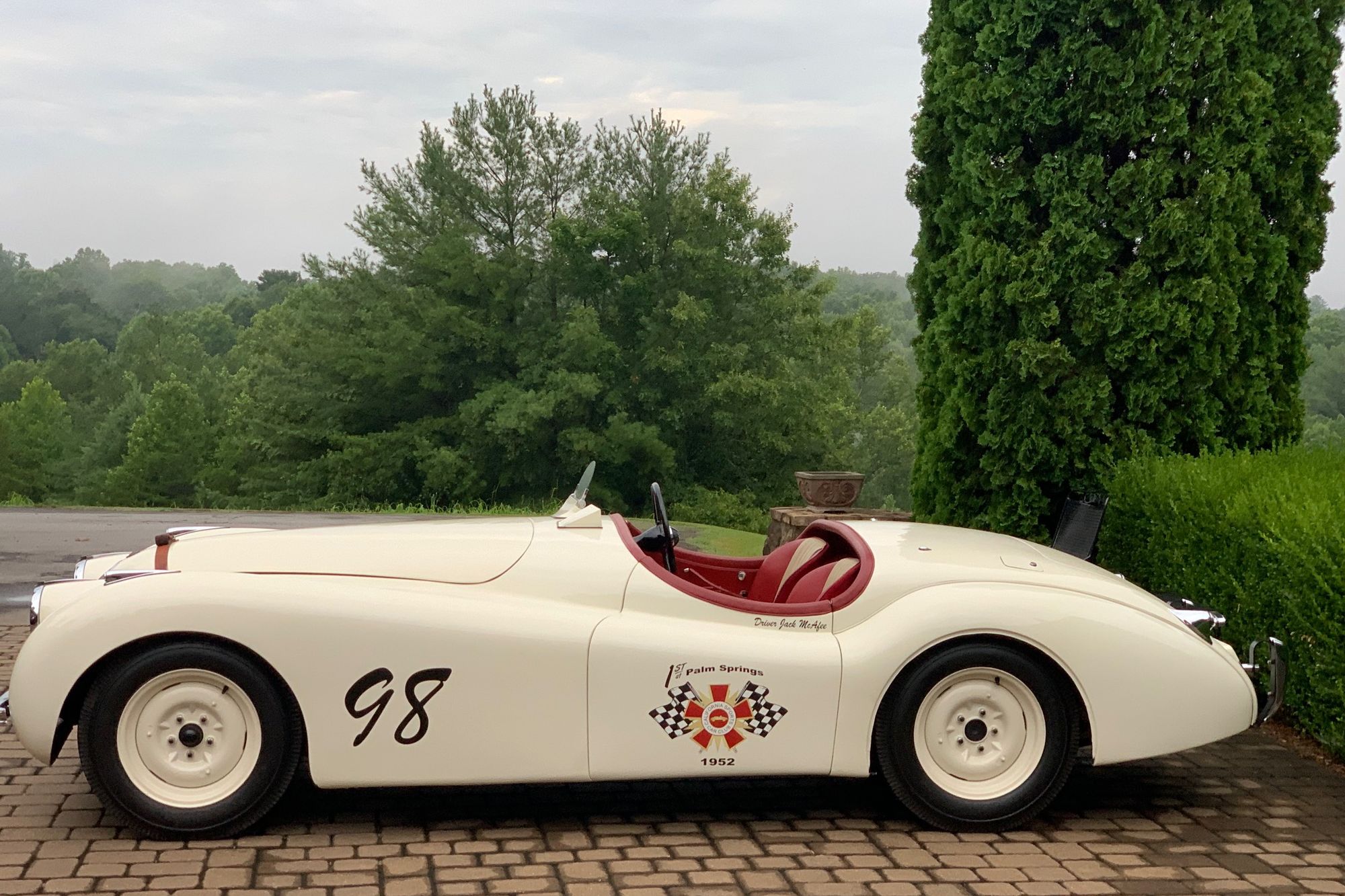 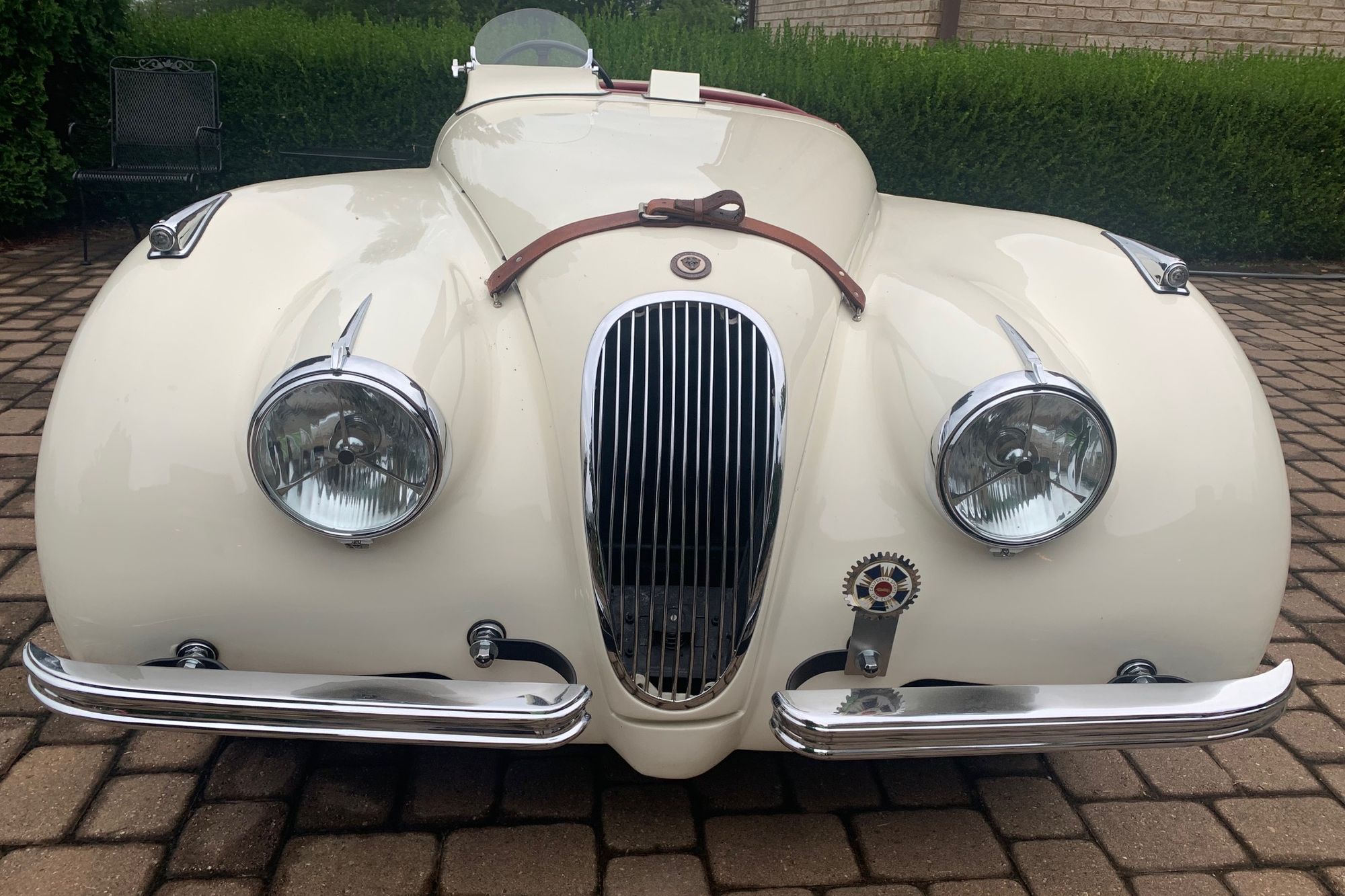 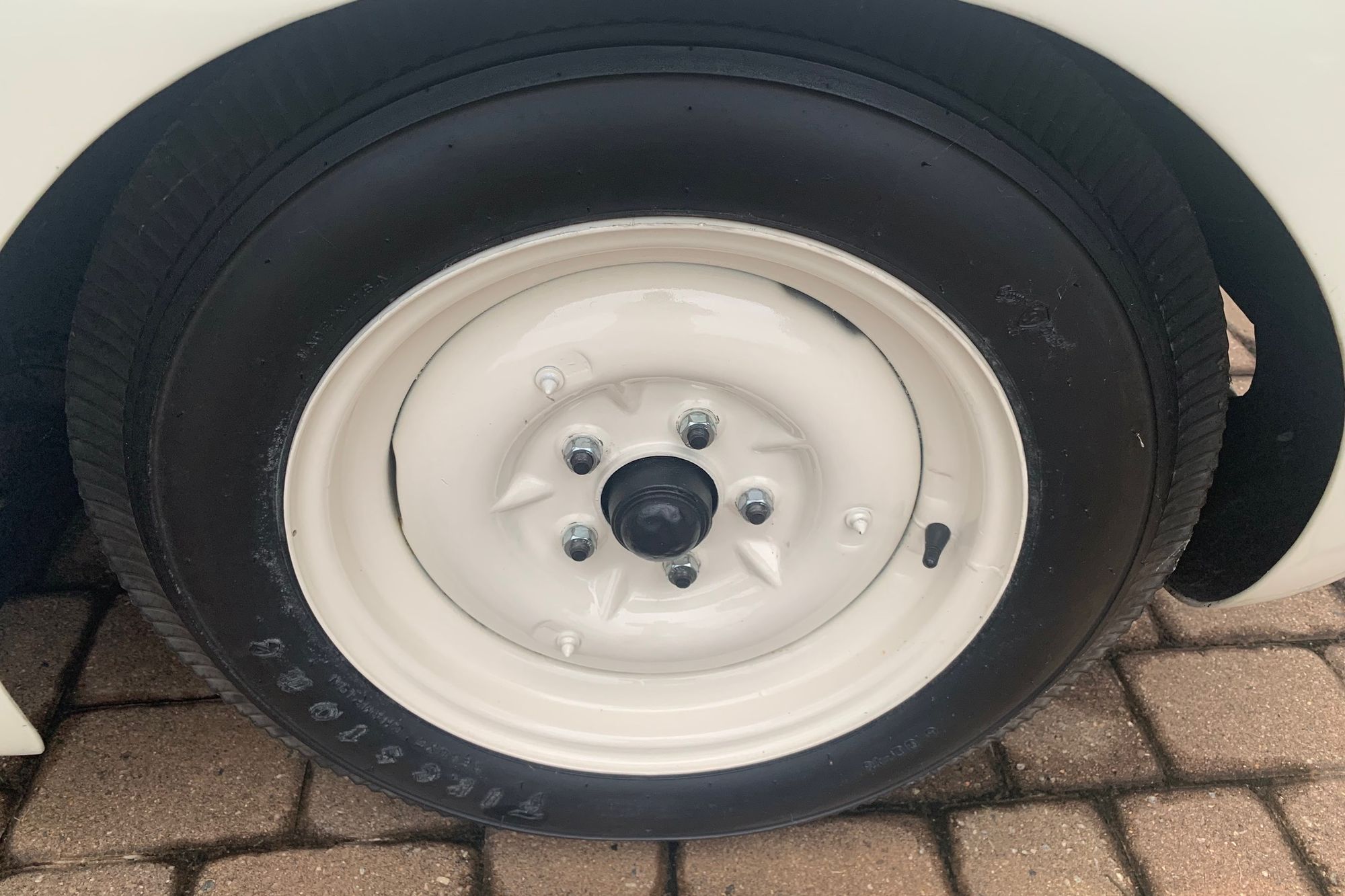 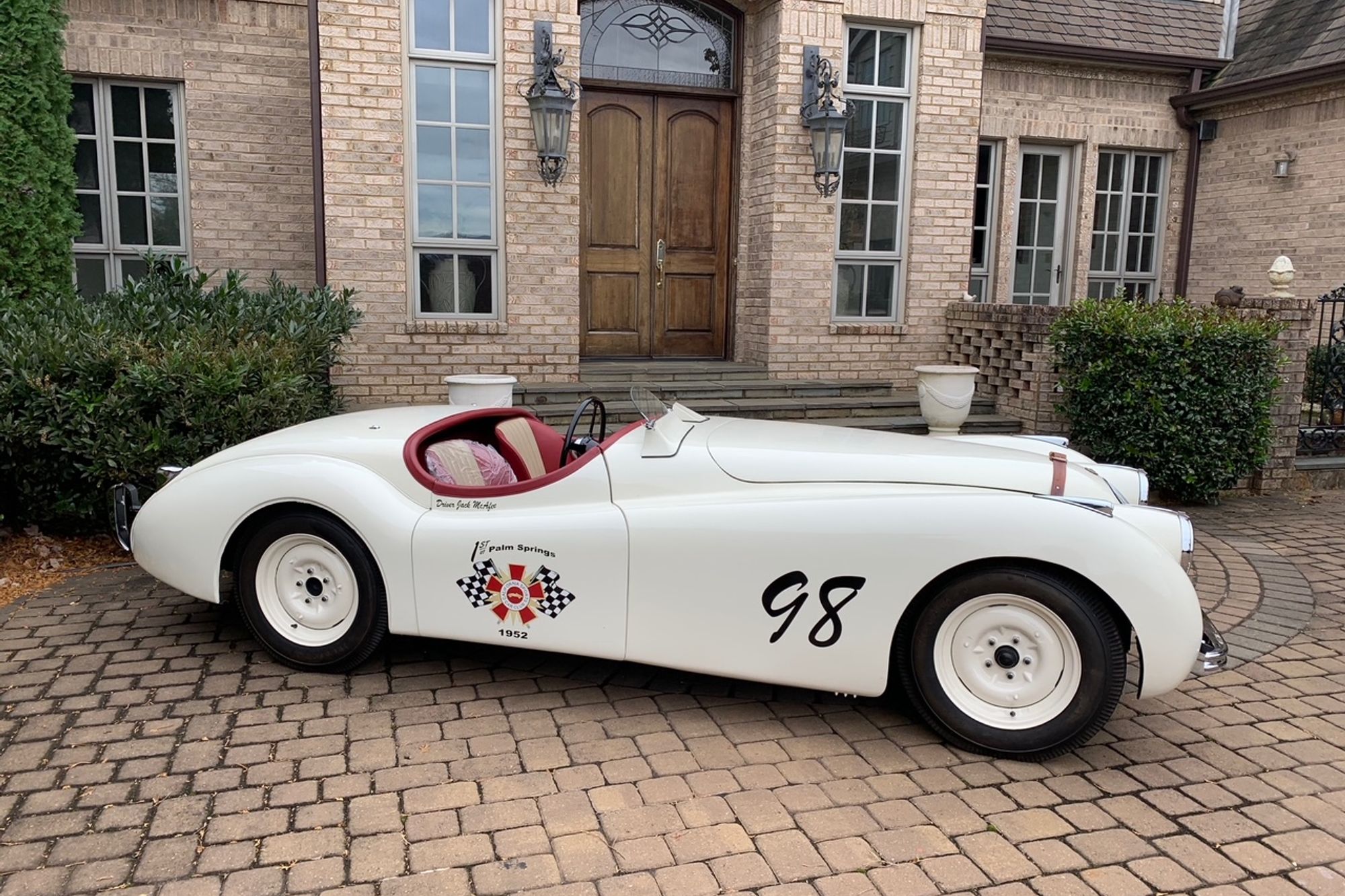 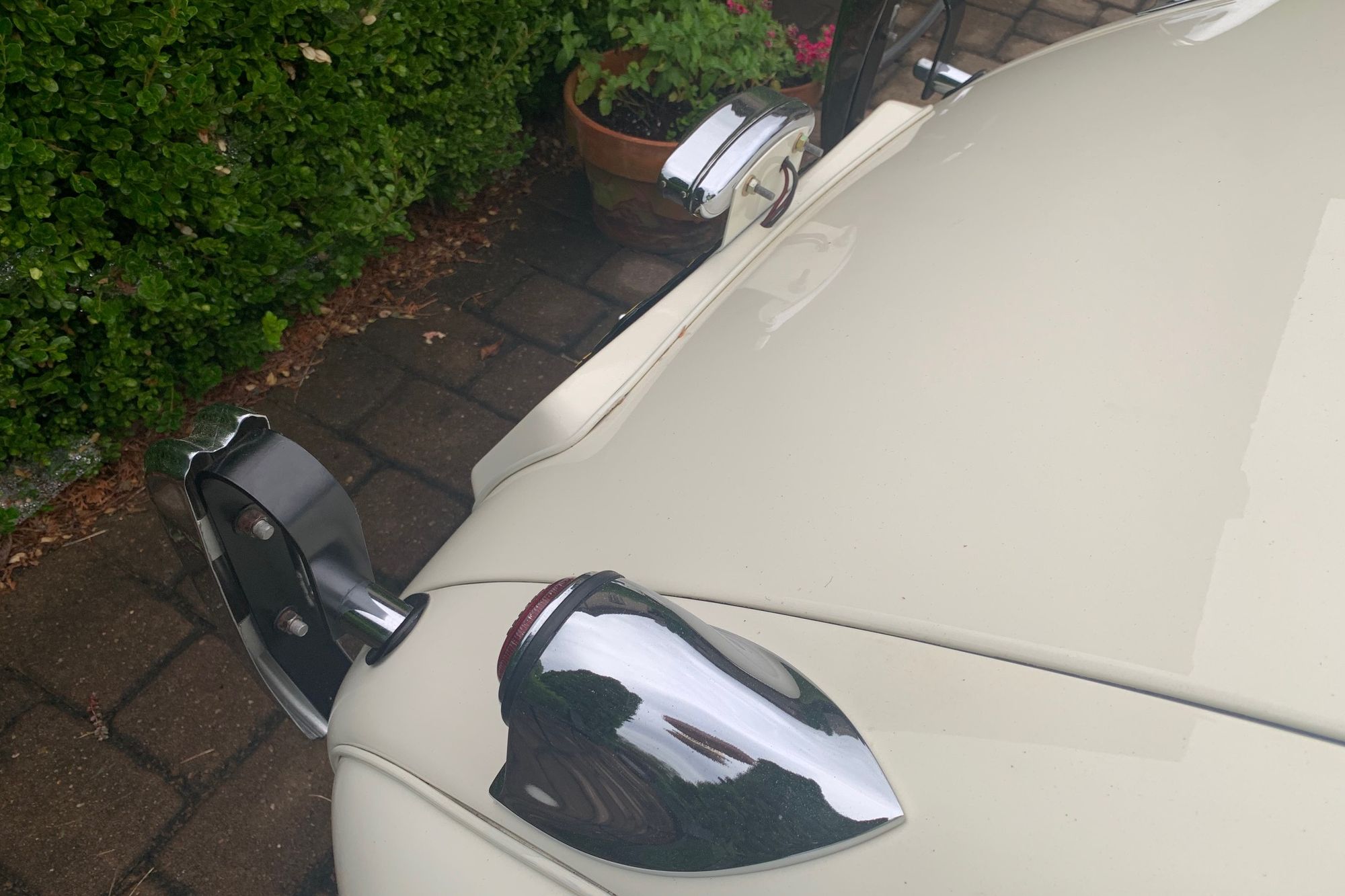 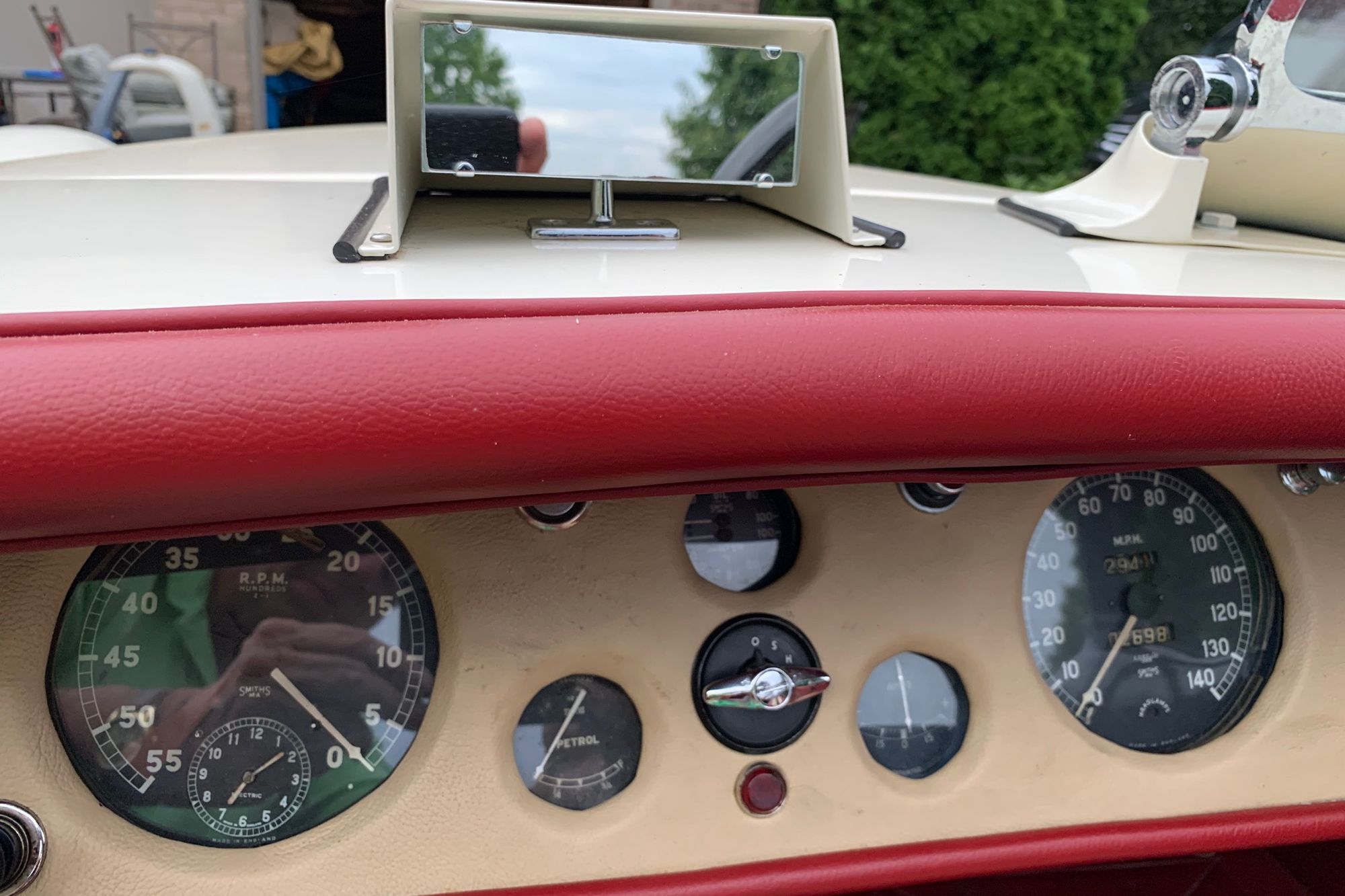 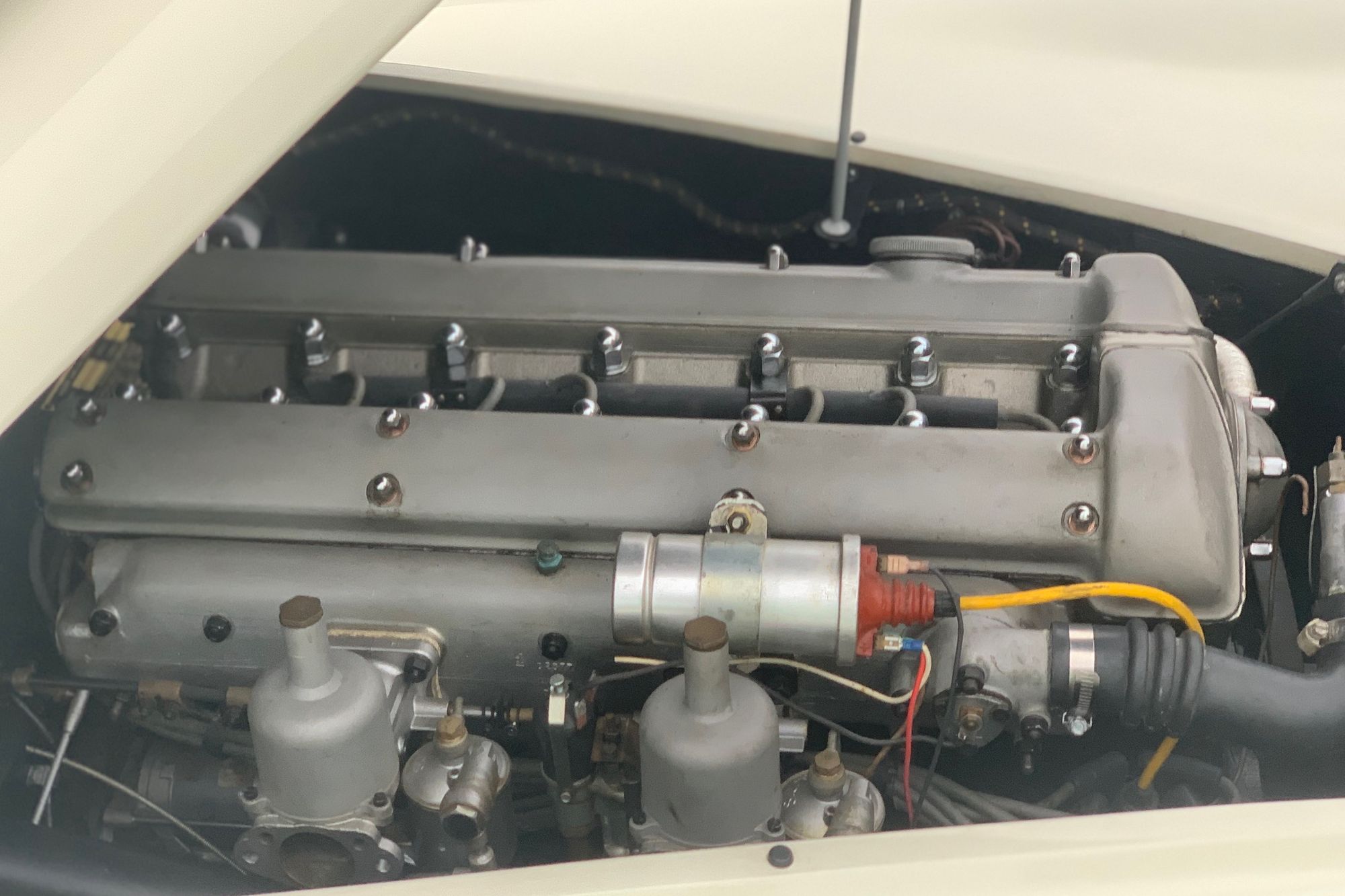 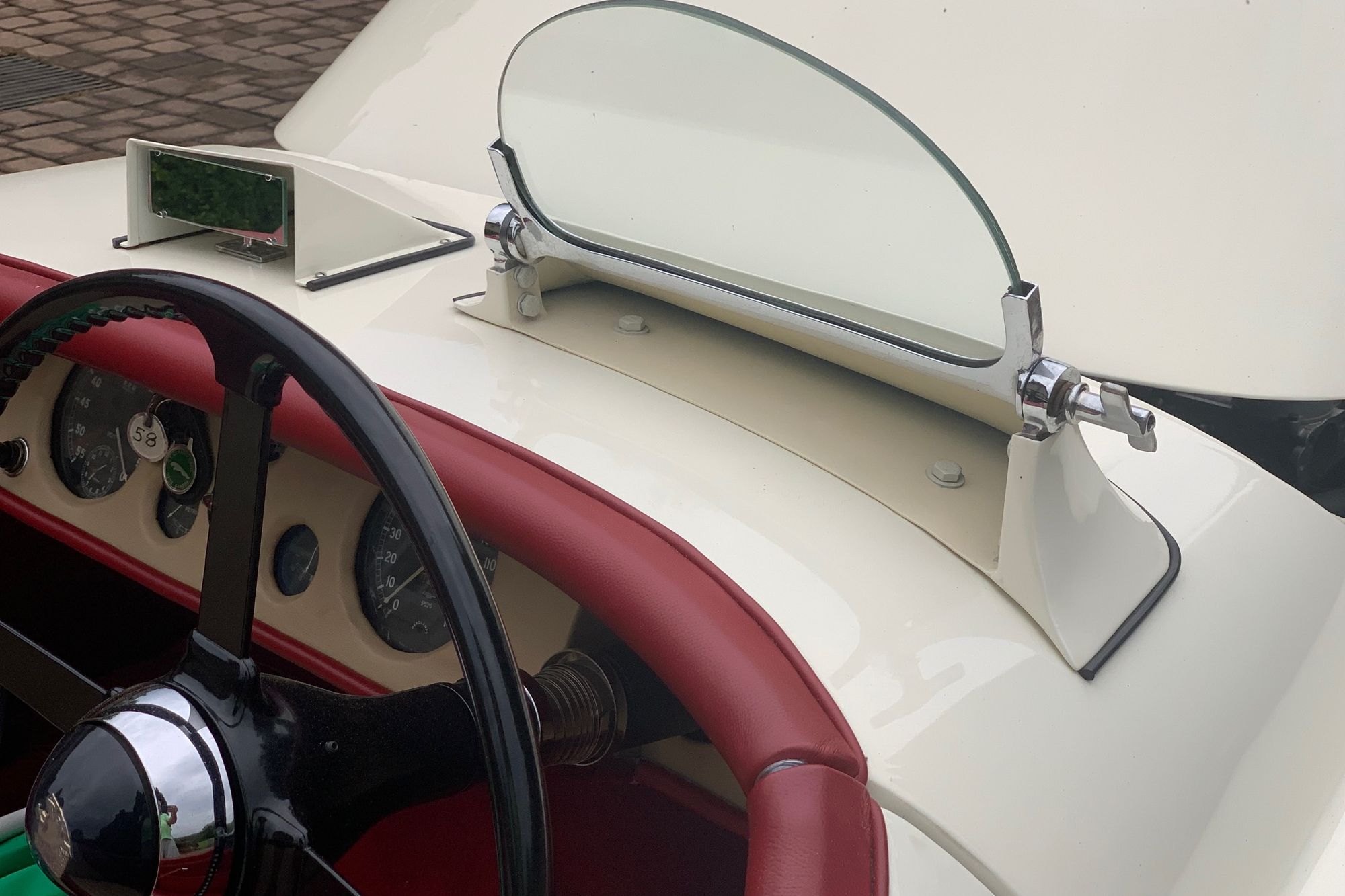 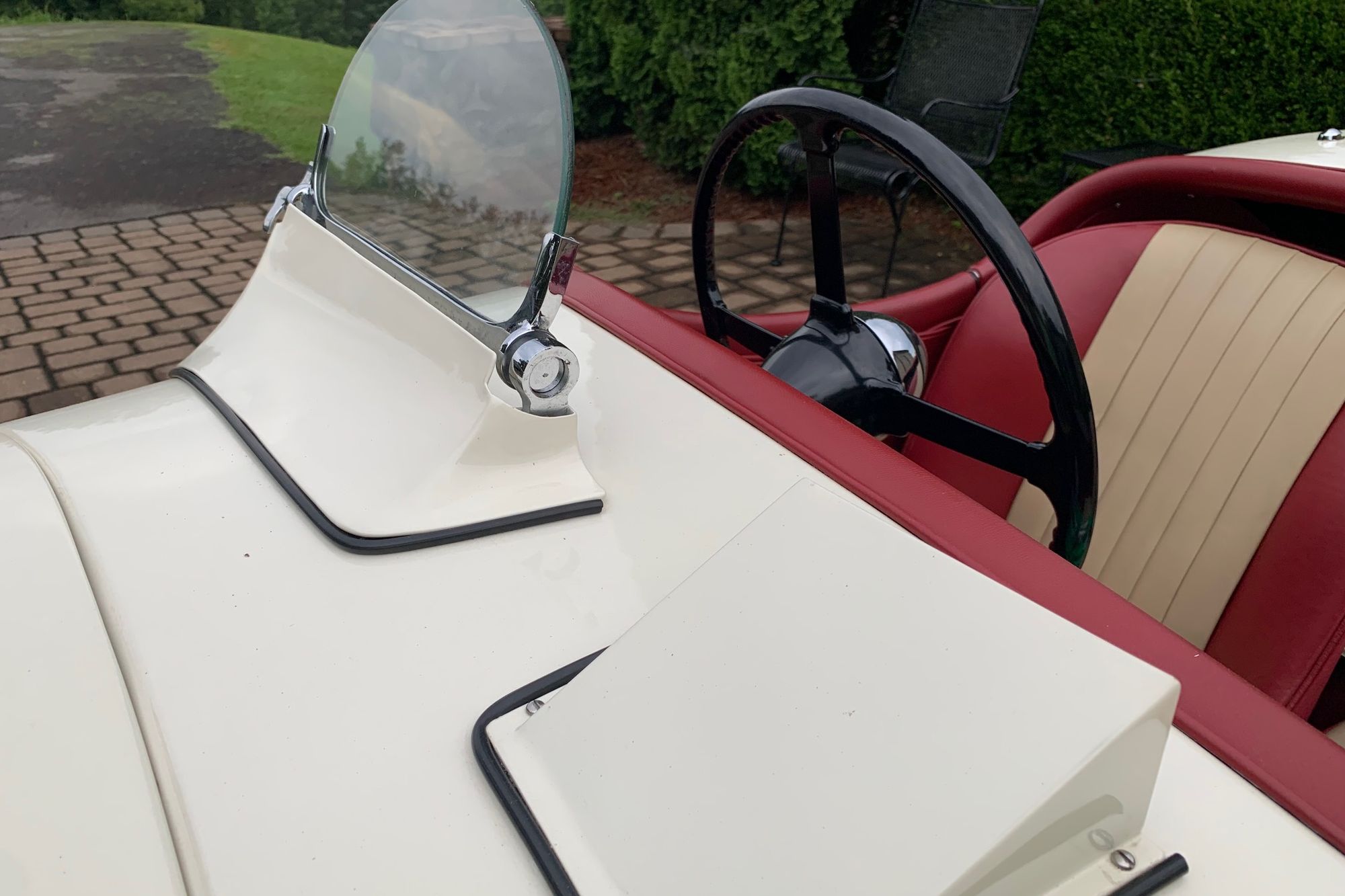